The fans decorated the place with balloons and had a simple get together where they are able to meet their fellow fans and make new friends. These events are normally done by K-Pop fans and are referred to as “cupsleeve events,” wherein fans usually come together at a café to enjoy drinking coffee or tea using cupsleeves designed with a photo of their favorite idols! 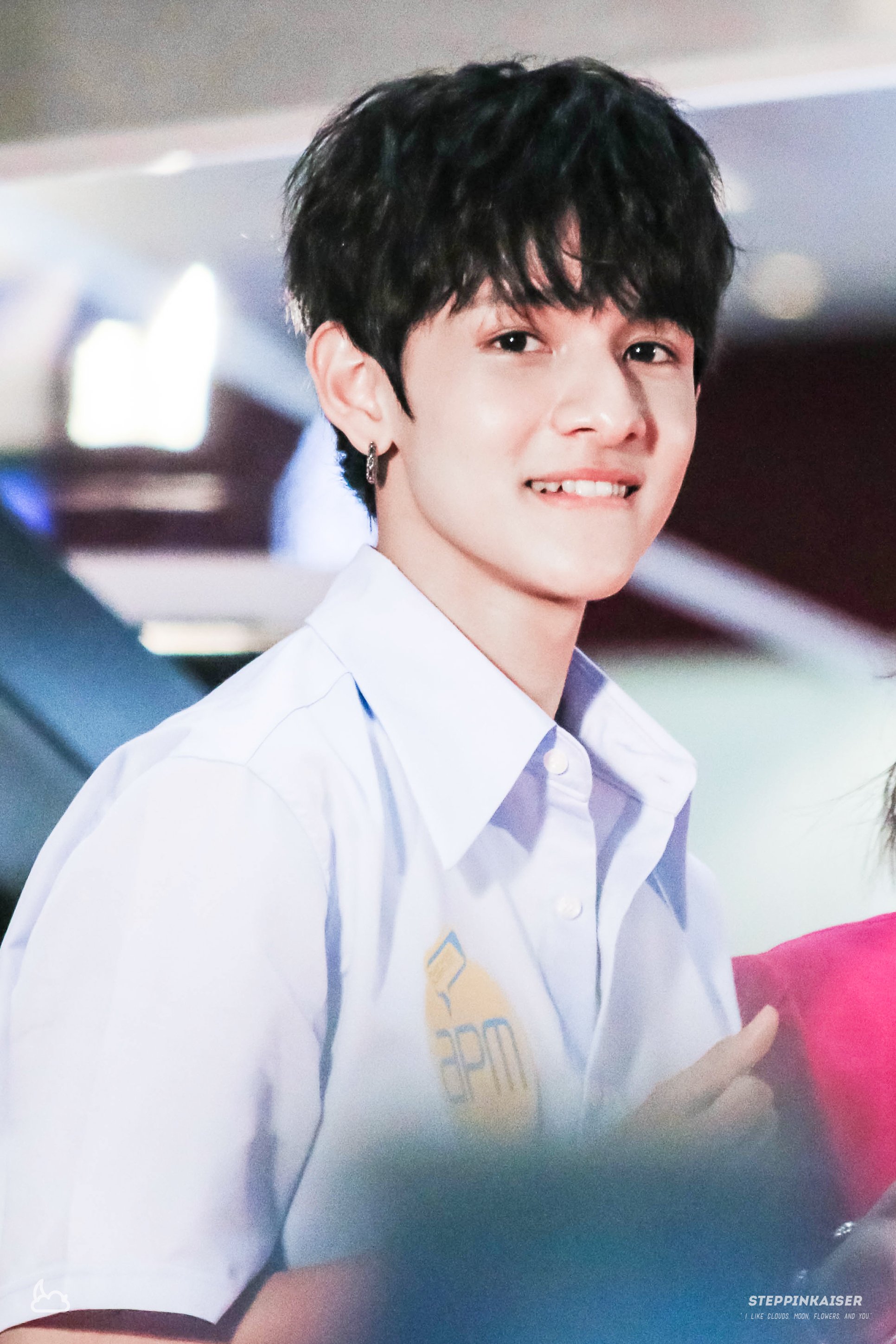 Fans mainly attended to celebrate Samuel’s birthday, but little did they know that they had a surprise coming in for them.

During the event while the fans were all just chilling and conversing with each other, Samuel, together with his managers, arrived at the birthday event. His fans were not expecting to see him at all and were shocked to see him in the same venue as they were in! 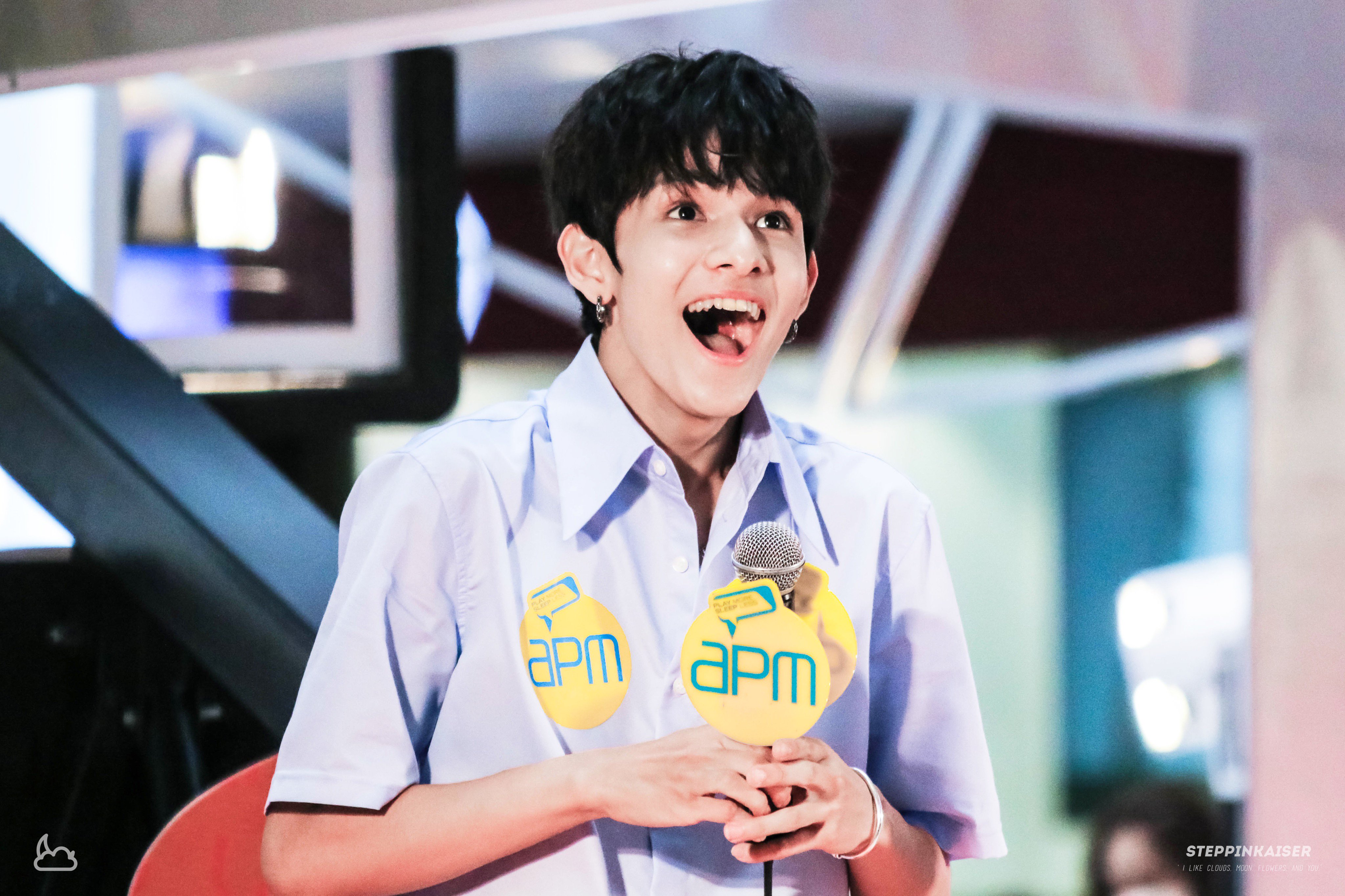 The fan who organized the event also needed a little bit of encouragement to go talk to Samuel and formally welcome him to the small event they prepared because she was so nervous and couldn’t believe that he was there. It was also her first time meeting Samuel so it was an even more special day for her!

samuel surprised garnets and came to one of his birthday events and spent some time with fans taking pics and dancing with them pls he is the most precious human being i’m crying pic.twitter.com/YKAbTun8F2

They also gave Samuel a cupcake with a candle on it so that he can make a wish and blow out his birthday candle.

samuel was so shy when they brought him a cupcake with a candle on top and sang happy birthday. PLS he deserves all this love and support pic.twitter.com/CGTfNrmKzB 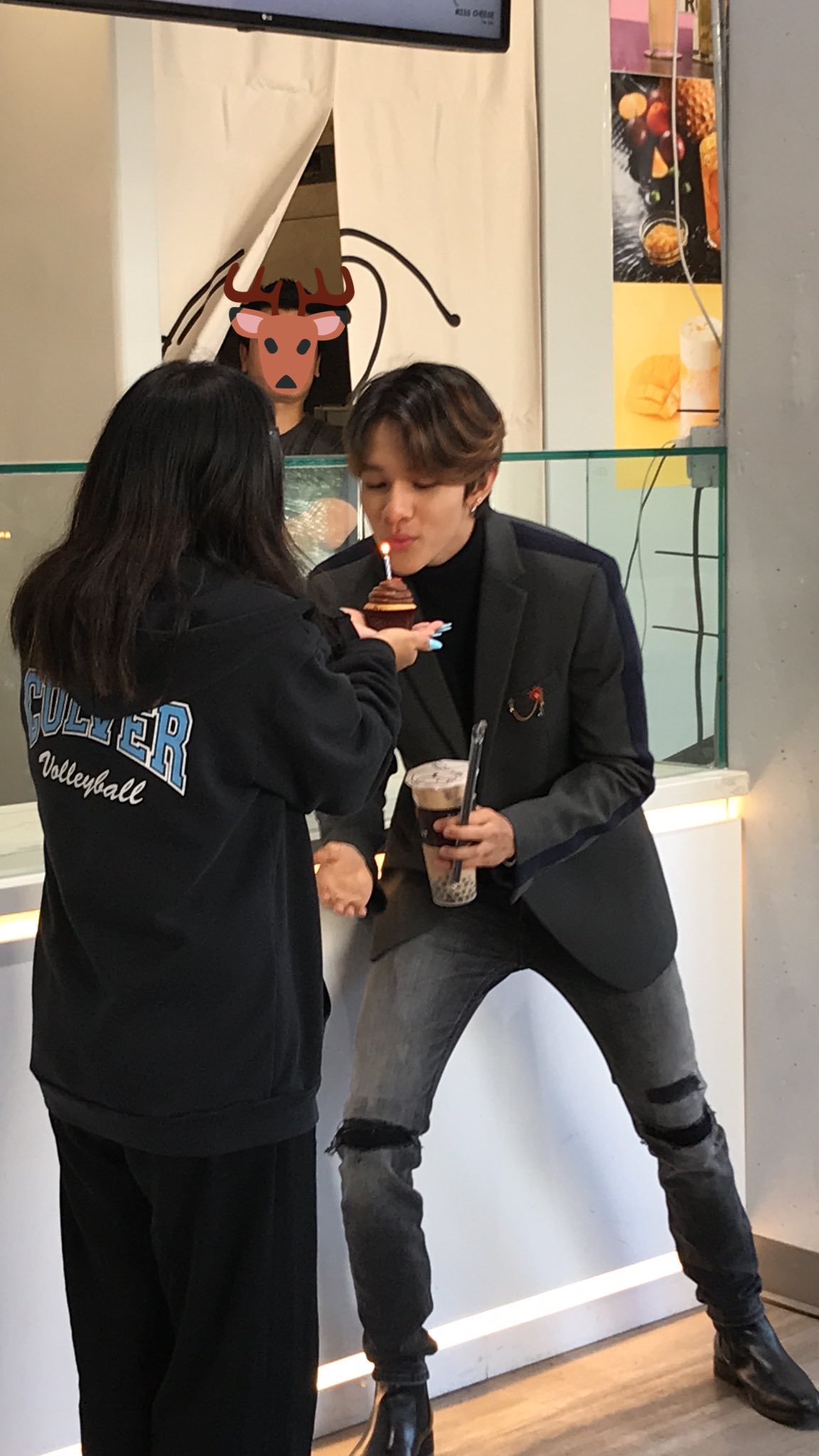 Samuel stayed at the event for a while to play with his fans! He danced and took photos with them, which Garnets were really thankful for.

The fan who hosted the event also took the opportunity to make a TikTok video with Samuel because she just had to, and it turned out as the cutest TikTok ever!

imagine doing a tiktok with the kim samuel she achieved it pic.twitter.com/7Xye0Q6XVc

Before he left, he thanked his fans for organizing an event to celebrate his birthday, and made sure he reassured them that he will be releasing new music soon, and that they should look forward to it!

SAMUEL IS COMING BACK AND RELEASING NEW MUSIC SOON SO YALL BETTER SUPPORT HIM pic.twitter.com/wMLWIhmBXs

Garnets were really touched with his sweet gesture and with taking time out of his schedule to hang out with them!