Miss Korea 2019 winner Kim Se Yeon has recently been cast in a negative light due to her father Kim Chang Hwan‘s assault scandal.

According to Hankyung, Kim Chang Hwan’s side has confirmed that Kim Se Yeon is indeed his daughter and that she is a bright and kind-hearted girl. 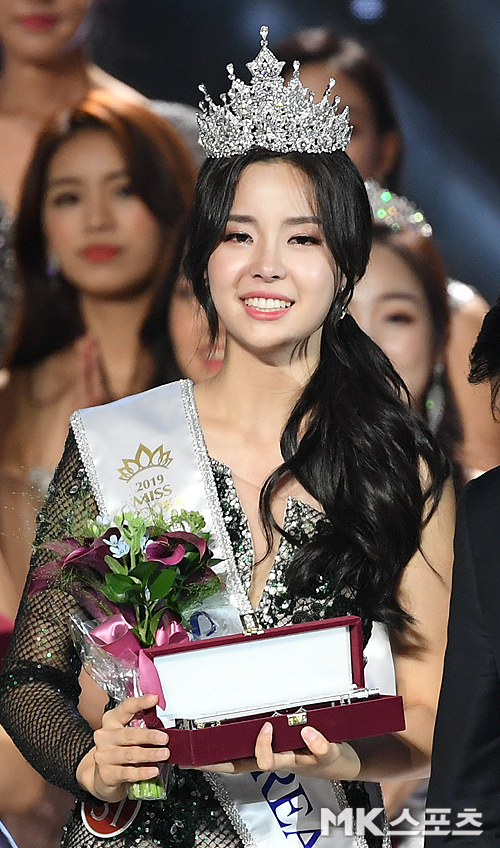 Kim Se Yeon, who won this year’s Miss Korea, is CEO Kim Chang Hwan’s daughter. She is very good to the people around her and has received a lot of love for being a pretty and kind-hearted kid.

In fact, Kim Chang Hwan has previously uploaded numerous posts on his social media about his youngest daughter, Kim Se Yeon, and shown his affection for her through them.

Kim Se Yeon, who is currently a student of ArtCenter School of Design in California, was recently crowned 2019 Miss Korea. 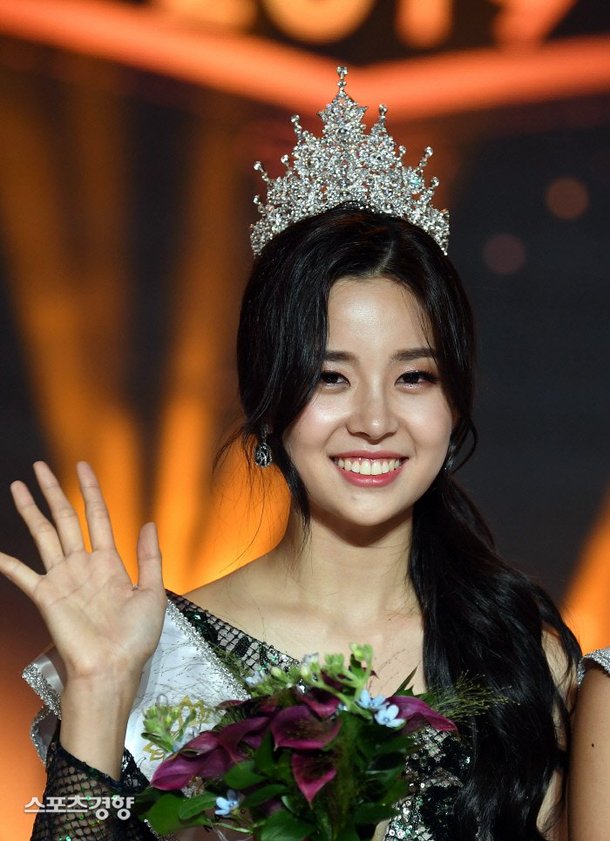 In contrast, her father was recently sentenced to probation with 8 months of imprisonment if laws are broken within the period for violating the Child Welfare Act. 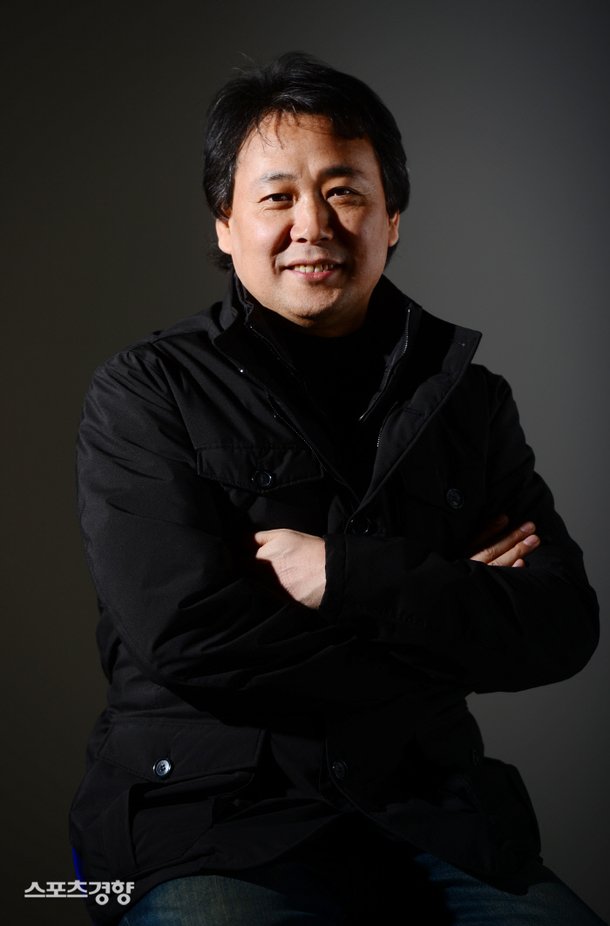 Kim Chang Hwan was the CEO of Media Line Entertainment, whose producer habitually abused the underage The East Light members. Kim Chang Hwan himself was accused of aiding and abetting of his behavior. 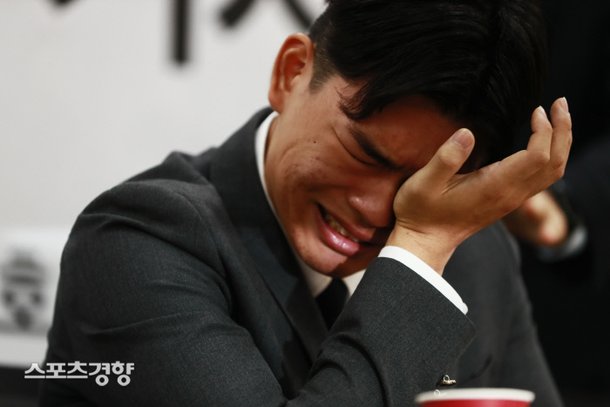 As a result, criticism towards Kim Chang Hwan has been correlated to Kim Se Yeon with netizens shaming Kim Chang Hwan for raising his children with so much love, yet making the children of others shed tears of pain.

Others have been pointing out that it is unfair for the mistakes of parents to affect their children.