Kim Sejeong is steadily becoming a blue chip in the acting industry. After the success of her last drama, The Uncanny Counter, she has since been tapped for another leading role. Kim Sejeong will be playing the female lead in the Korean remake of Japanese drama, Sleepeeer Hit! (also known as Juhan Shuttai!)

The remake will be titled Today’s Webtoon (literal translation) and it will be based on the highly popular manga-turned-drama Sleepeeer Hit! 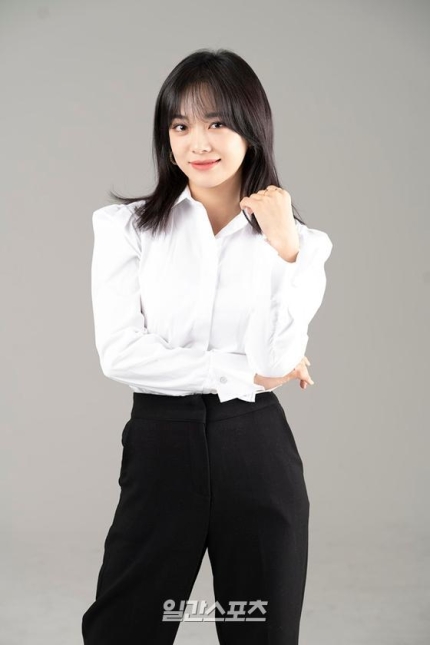 Ilgan Sports has reported that Sejeong will be taking the role of a woman who has been hired as a webtoon editor. The drama will tell the tale of her growth alongside her various antics with her colleagues.

The character beat out high competition to get a contractor position at the company. Paired with her amazing appetite and background as a National judo athlete, she makes for an unlikely heroine. She was forced to begin a new chapter of her life after sustaining an injury during a competition. After she visits the webtoon company on a food delivery trip for a part time job, she sets her heart on working there as a webtoon  editor.