Actor Kim Seon Ho’s popularity seems to be on the rise for his stunning visuals and personality.

For someone with flawless visuals, it might be hard to believe that he’s actually kneeled in front of a girl in order to win her back.

Recently, online communities have been talking about Kim’s past radio interview where he talks about his ex-girlfriend while in the military.

Kim commented, “When I was in the military, my then girlfriend of three years, sent a text that read ‘Oppa I’m Sorry’ as her way of ending the relationship.” 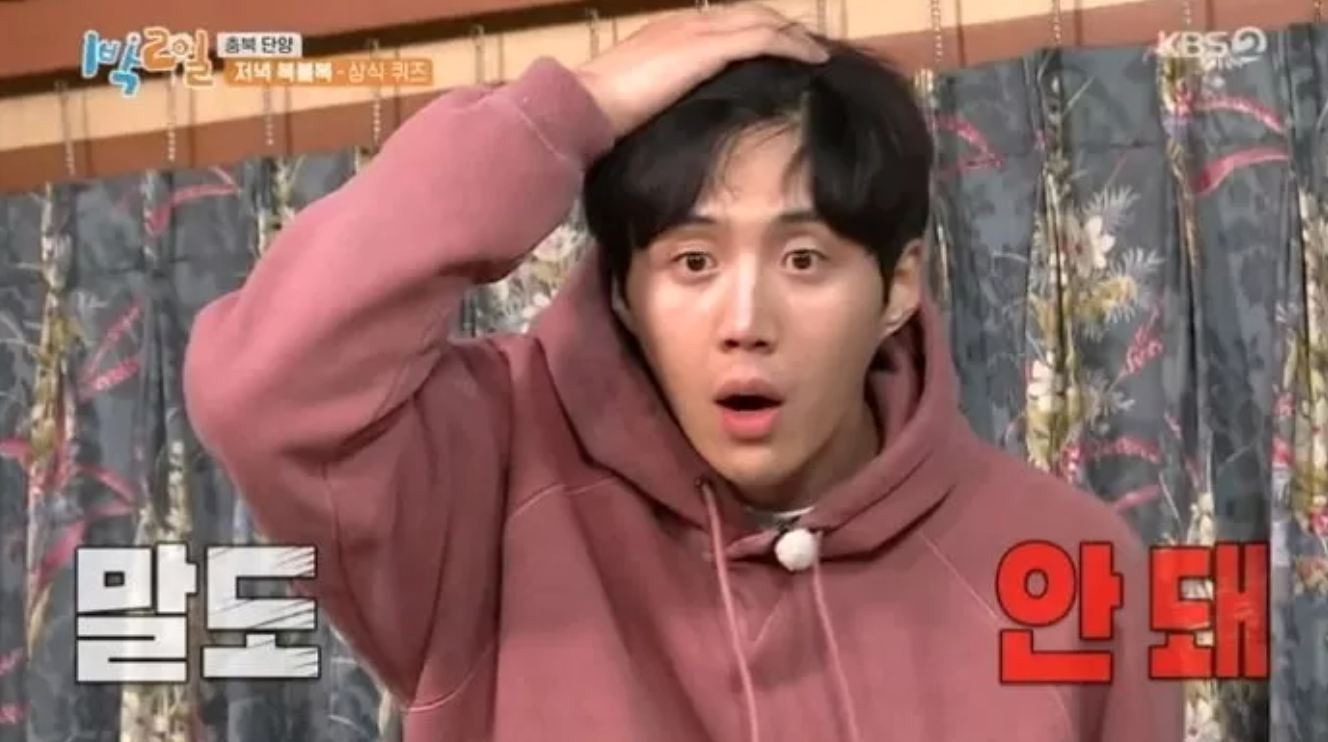 After receiving the text, he couldn’t get in contact with her so he came all the way to her house.

After meeting with his girlfriend, she revealed that she was on her way to meet her new boyfriend. After hearing that, Kim asked that they talk and blocked the elevator. He thought that would stop her, but she just started to use the stairs. 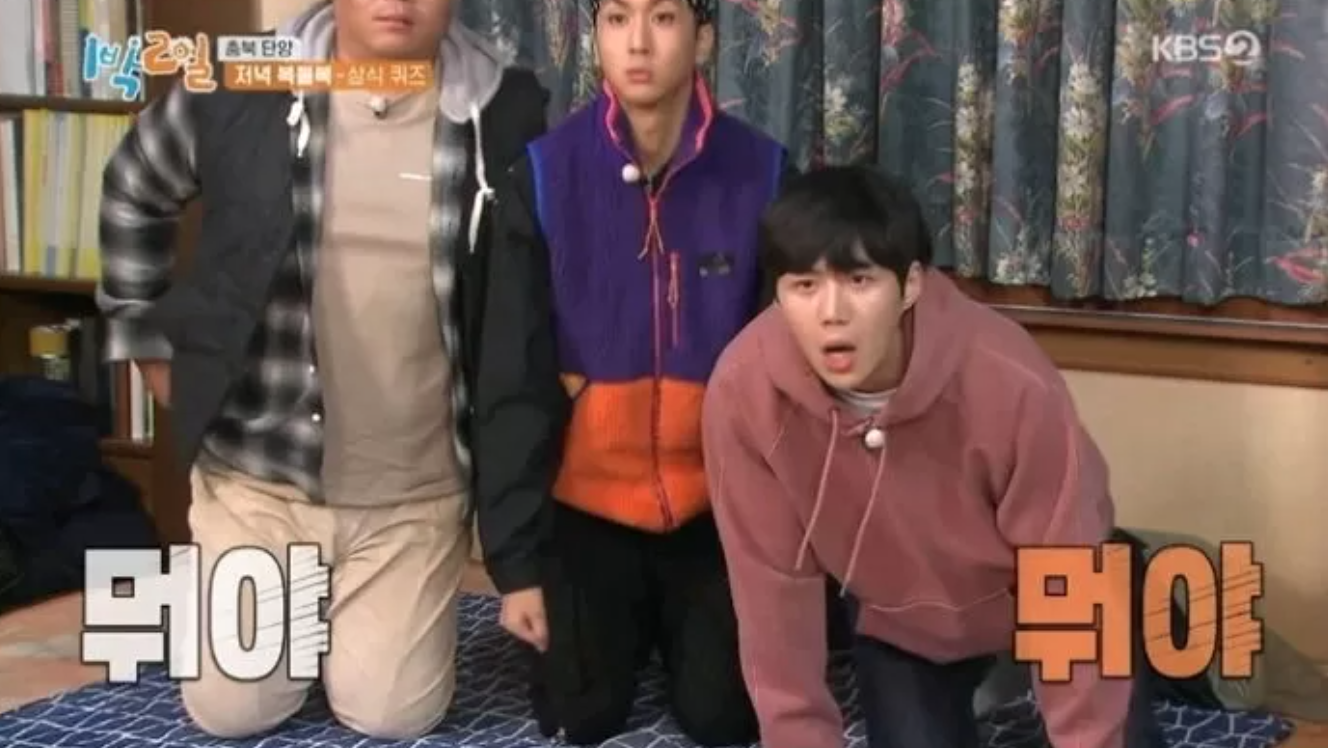 Kim revealed, “I shouldn’t have done it but I kneeled in front of her right then and there. I was really desperate because I was a soldier.”

But, his girlfriend was totally over it and just ignored him as she continued down the stairs. Kim ended up kneeling and trying to win her back as they went down four flights of stairs.

He added, “I kneeled for about three hours and ultimately wasn’t able to have a deep conversation with her. Our conversation just consisted of ‘Don’t go’ and ’No I have to go’.”