Ever since Na In Woo was revealed to have replaced actor Ji Soo in River Where The Moon Rises, many have been wondering how the new actor would do. It seems that the public’s worries were for naught, as the rookie actor quickly adapted to the role.

Na In Woo and Kim So Hyun‘s visual chemistry is being widely praised in Korea. 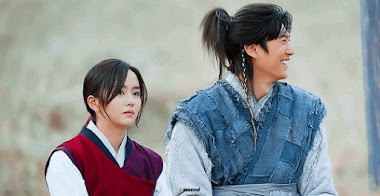 The latest episode showed the romantic development between the male and female leads.

Although Kim So Hyun herself is 166cm tall, Na In Woo stands at 185cm. The 20cm height difference allows them to look like the perfect couple visually.

Not to mention, the steamy kiss scene that happened!

If you’ve yet to catch River Where The Moon Flows, it airs every Monday and Tuesday at 9.30pm KST on KBS! 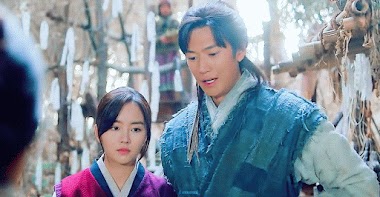