Actor Kim Soo Hyun, whose relationship with the cast of Hotel Del Luna is quite special, blessed the latest episode with his cameo appearance. Viewers were brought speechless by his undying, ethereal visual. 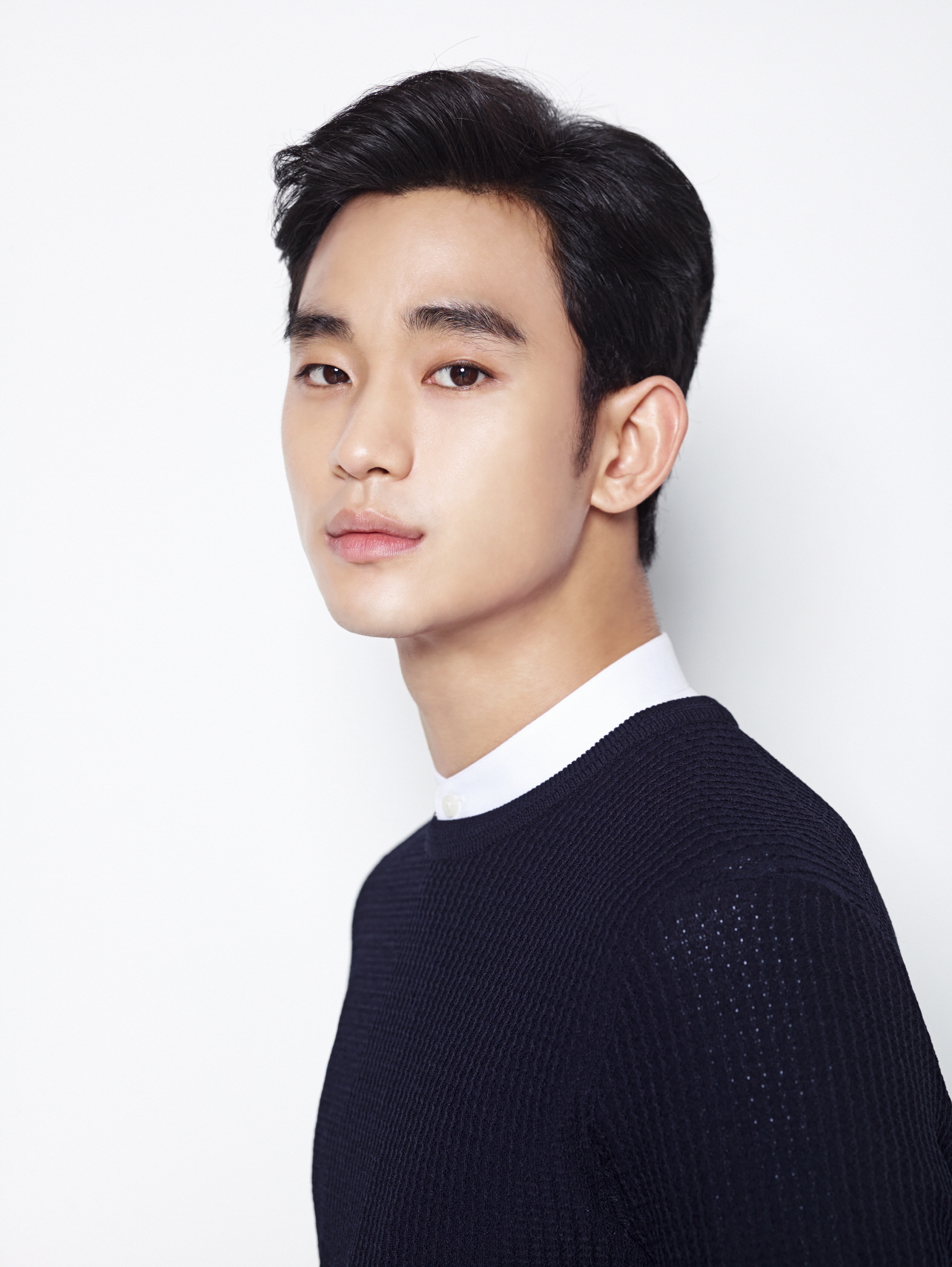 Previously, Kim Soo Hyun has worked with IU in Dream High and The Producers, Yeo Jin Goo in Moon Embracing The Sun and Giant, and the producer Oh Choong Hwan  in My Love From The Star.

In this brief minute-long cameo, Kim Soo Hyun doesn’t do or say much – but his presence itself was more than enough to intrigue the viewers.

Avid K-Drama lovers were simply thrilled to see Kim Soo Hyun back on the screen after his long awaited discharge from his military duty.

Even from the short appearance, they were able to catch a glimpse of Kim Soo Hyun’s amazing talent and passion for acting…

The moon has risen. Let’s get to work!

… and they can’t wait to see more of him in a full series – preferably a second season of Hotel Del Luna, or that is, “Hotel Blue Moon”.