They say that mystery thriller dramas are a kind of challenge for actors. This is because they have to pour out enormous energy mentally and physically without breaking the emotional flow for months. The actor who plays the main lead will especially have to endure a big responsibility. Nevertheless, why did Kim Sun Ah choose this drama as her next production?

The actress answered, “The title ‘Red Moon, Blue Sea’ was intense. I really wanted to do it because I had confidence in Do Hyun Jung’s script. The script was as strong and exciting as if I was reading a mystery novel.” 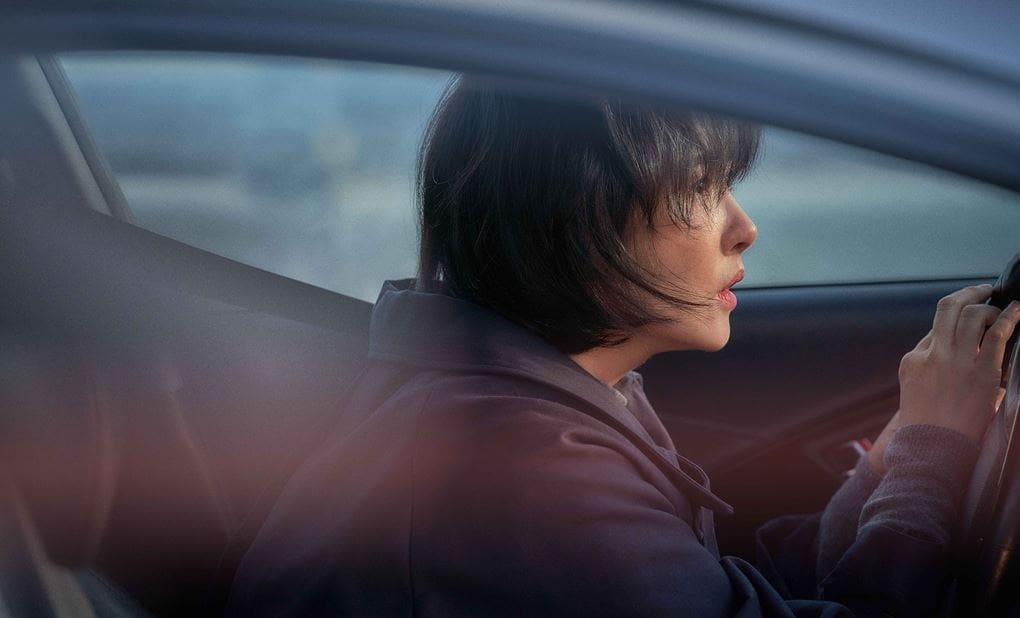 Being a mystery thriller, this drama will create tension through its story line that can shake the viewer’s heart. In order to do this, Kim Sun Ah is thinking carefully about the plot and character. Her character Cha Woo Kyung is a child psychologist who touches the hearts of hurt children.

Kim Sun Ah said, “I felt that I could not follow the incident unless I sympathized with the character. In particular, I thought that understanding and empathy for her job was essential for the character of Cha Woo Kyung.”

She added, “While preparing for the filming, I first met a real psychologist and listened to various stories about how consultations were conducted and what preparation was required. I tried to learn, understand, and feel what the job was like. In order to deliver the script 100 percent to the viewers, I thought I had to make them sympathize with Woo Kyung’s story. I am concerned about that part the most.”

“Red Moon, Blue Sea” will be the follow-up drama to “Terius Behind Me” and will premiere on November 21 at 10 p.m. KST.