MBC’s new Wednesday-Thursday drama “Children of Nobody” has unveiled a sneak peek of its upcoming premiere!

“Children of Nobody” (also known as “Red Moon, Blue Sun”) is a new mystery thriller starring Kim Sun Ah as Cha Woo Kyung, a child psychologist with a seemingly perfect life. After winding up in a strange car accident, Cha Woo Kyung’s world comes crashing down as she stumbles upon a mysterious child and embarks on a quest for the truth, using poetry as clues.

On November 21, the drama revealed new stills of its protagonist looking badly shaken after the mysterious car accident that changes her life. Kim Sun Ah appears shell-shocked and distraught as she clutches the steering wheel of her car, surrounded by broken glass. 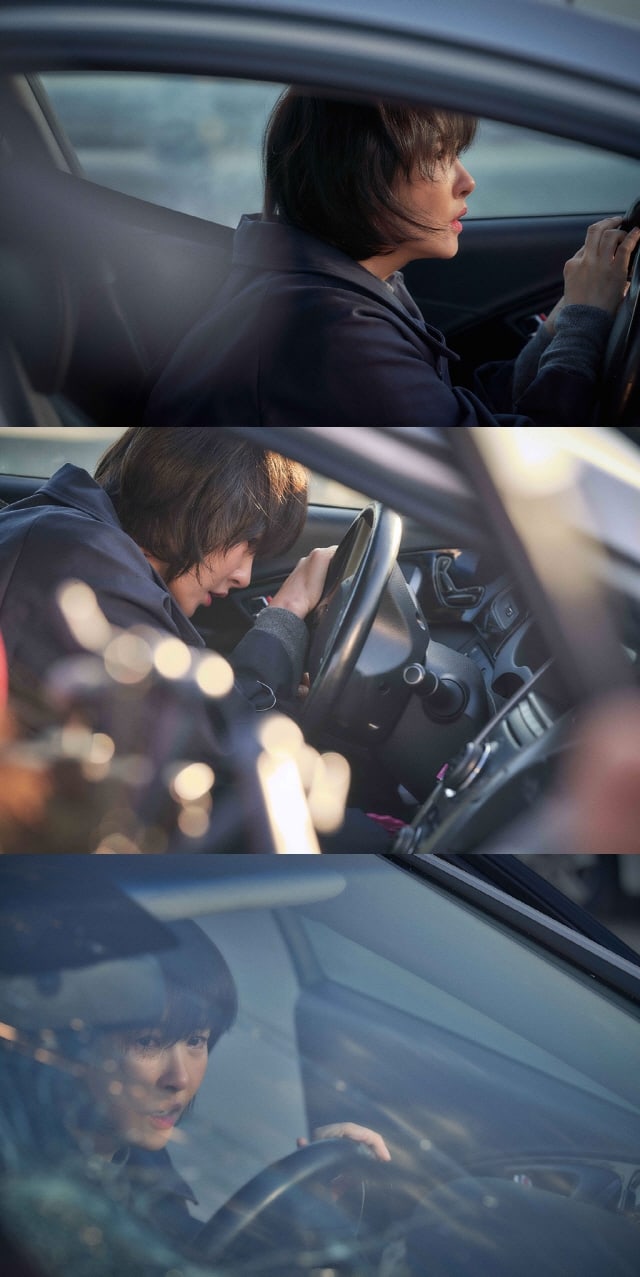 Another photo shows the actress crumpled on the ground, gazing disbelievingly at something outside the frame. Ominously, an out-of-focus shoe is just barely visible in the corner of the photo. 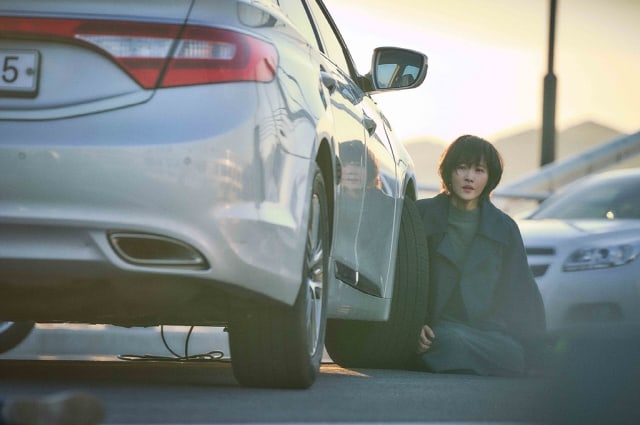 The producers of “Children of Nobody” remarked, “Cha Woo Kyung ends up getting involved in a huge accident on the first episode [of the drama]. Because the scene is incredibly crucial to the drama’s plot, Kim Sun Ah was especially passionate in her heartbreaking acting, and [the scene] is sure to explode with her energy.”

They went on, “Please show a lot of interest and anticipation for ‘Children of Nobody,’ which will continuously deliver shock after shock starting from its very first episode, as well as actress Kim Sun Ah, who will shock you even more with her passionate acting.”

“Children of Nobody,” which premieres on November 21 at 10 p.m. KST, will be available with English subtitles on Viki. Check out the latest trailer for the drama below!