In a recent interview and pictorial for Elle Magazine, Kim Tae Hee shared that she wants to be known for more than just her looks.

While discussing the concept for her pictorial, the actress remarked, “I want to show myself exactly as I am.” Accordingly, she ended up posing for the magazine’s October issue in simple, understated looks—a white T-shirt and jeans; a soft, neutral sweater; a demure, classic dress.

Kim Tae Hee commented, “Because this [pictorial] is the first time in a long while that I’m presenting myself to my fans, I want to show my natural self, which I’ve wanted to show for a long time. In my everyday life, I often walk around with no makeup, in a T-shirt and jeans.” 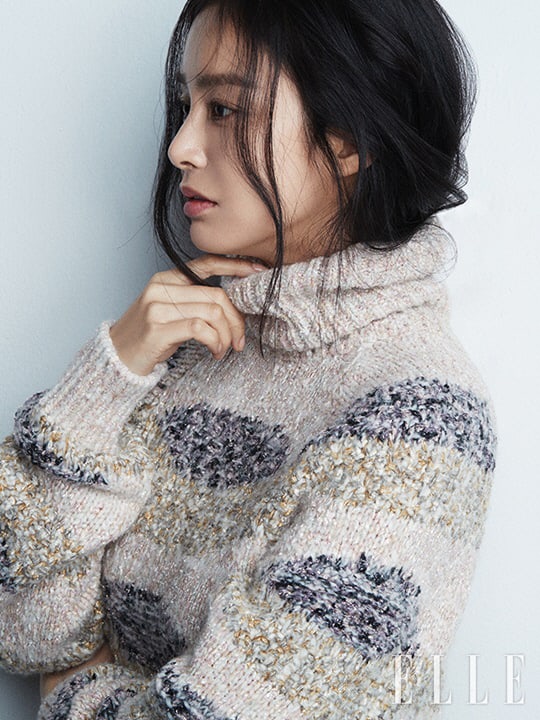 Kim Tae Hee also confessed that she wanted to shed her image of being just “a pretty face.” Talking about her hopes for her career, she explained, “I want to move past my title of ‘pretty actress’ and approach [audiences] as a somewhat more human, relatable actress. Even if it means that I have to look less pretty, I want to be more natural and comfortable—both in terms of my acting and otherwise.”

When asked about her next acting project, Kim Tae Hee replied, “I really miss the heart-fluttering excitement of reading a script that moves me emotionally. I hope that such a project comes my way, as if by fate.” 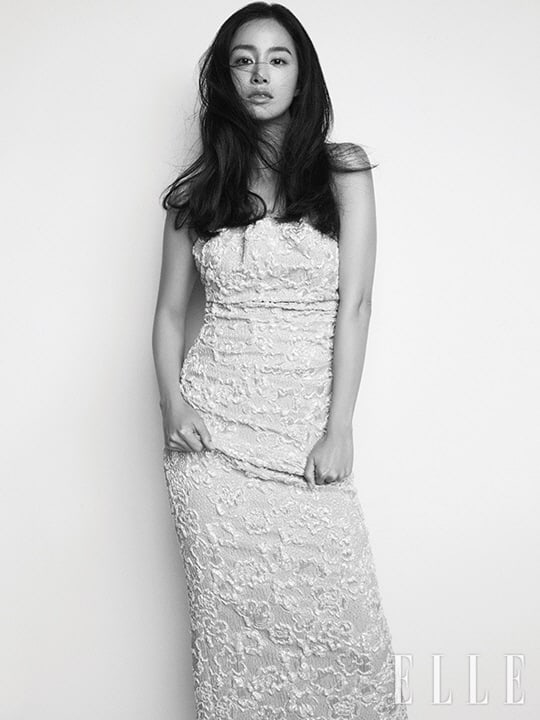 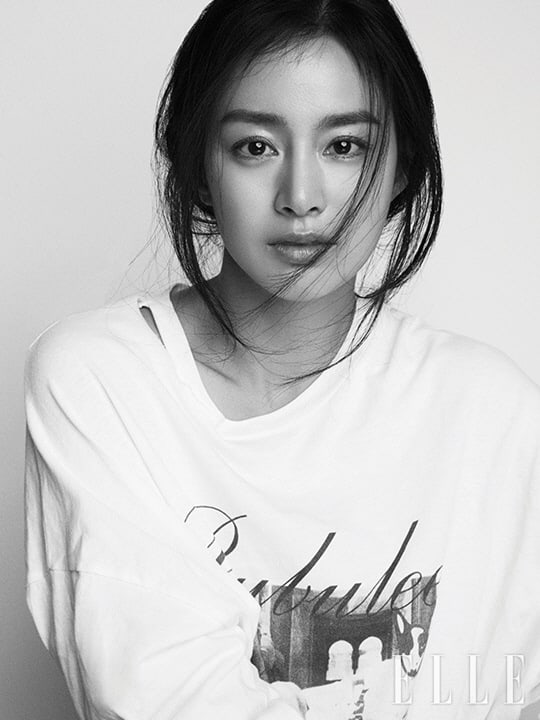 Kim Tae Hee, who last appeared in the drama “Yong Pal” in 2015, recently signed an exclusive contract with a new agency and has expressed interest in returning to the screen in the near future.