Since competing in Produce X 101, UP10TION, and X1‘s, Kim Woo Seok has released two albums which he has had been in charge of writing and composing all the songs.

In an interview with W Korea, Woo Seok looked back at his trainee days and revealed the tough moments during his journey to becoming an idol. He explained that, at first, the trainee life “did not suit him.” 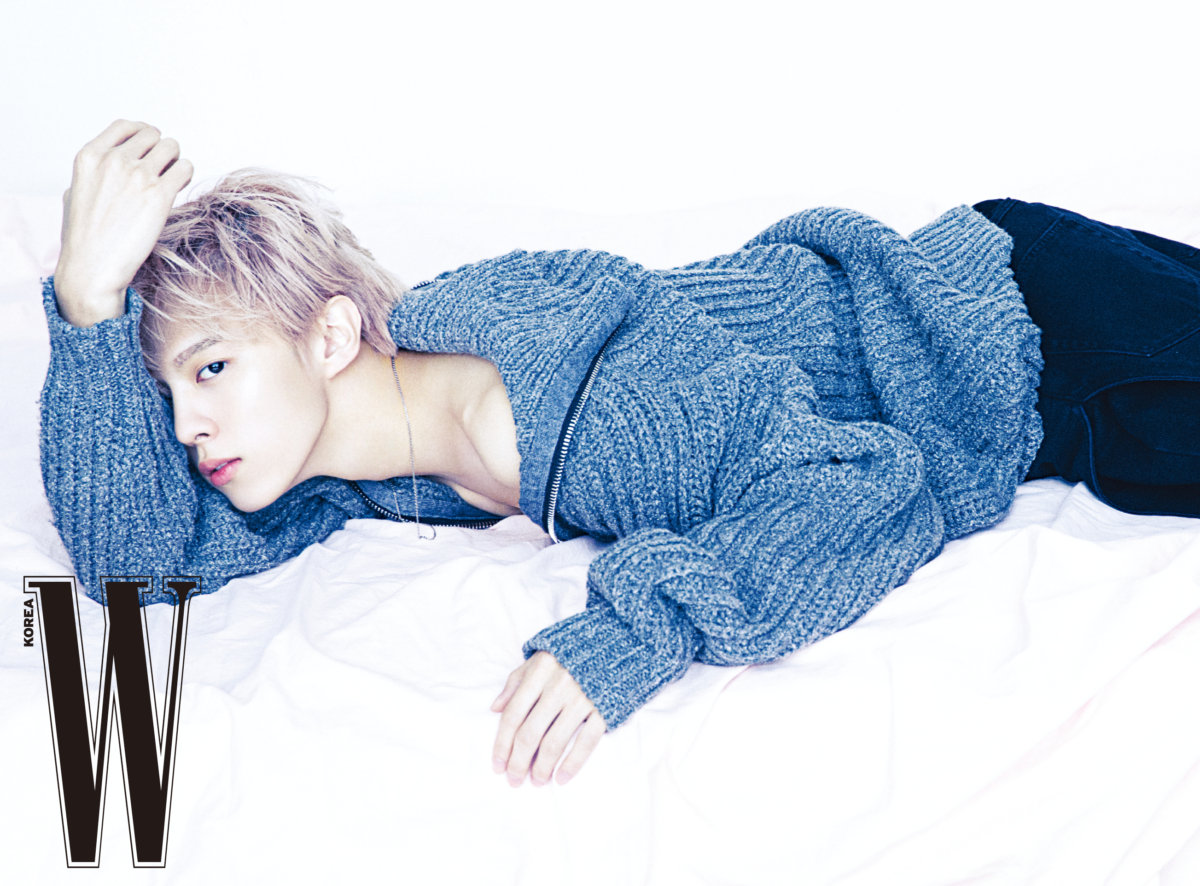 For Woo Seok, the idea of becoming a trainee felt like a “luxury” for someone like him who had never been to Seoul and was very shy.

His decision to pursue this aspiration to become a singer was because of his mom. She told him that he could give up after a month or two if he did not enjoy it.

He then went on to explain how he felt during the first few months as a trainee.

I learned to sing and dance, I wondered why I had to do this, and I couldn’t look at myself in the mirror when I danced. I wondered why people dancing on TV looked so cool but I looked funny. 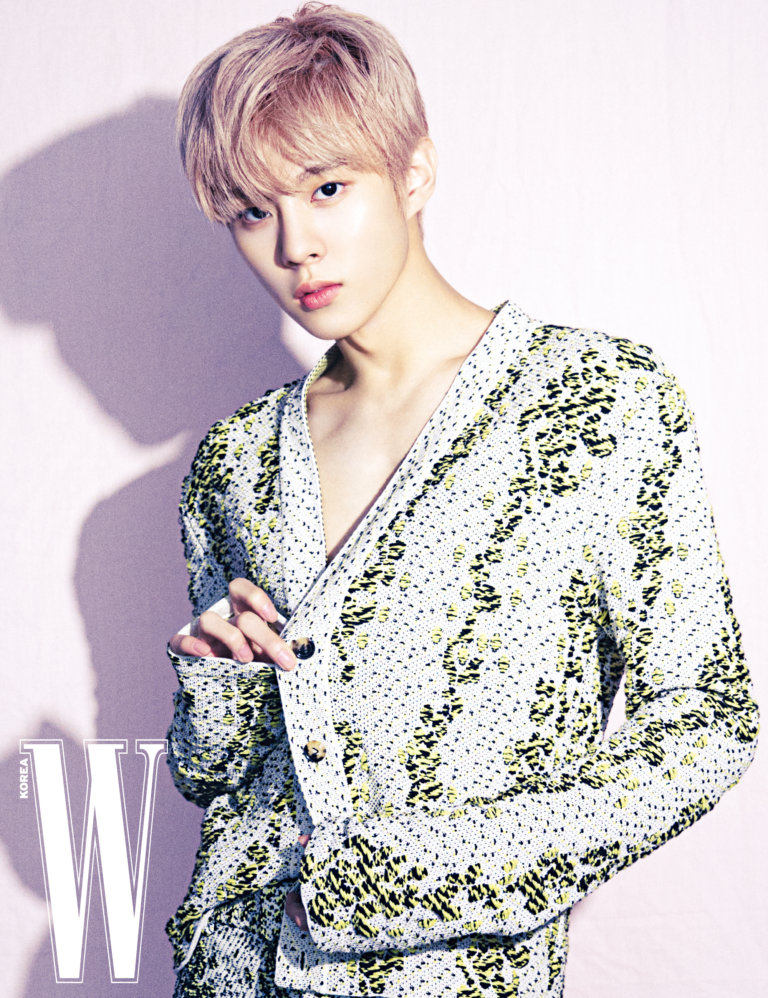 Woo Seok also added that there were many days when he would go home and tell his mom that he wanted to quit. There was even a moment when he really struggled and went home in the middle of one of his lessons.

It was only after Woo Seok had a chance to be a backup dancer at the year-end Teen Top music festival that something changed. He recalled the feeling he had when he heard a loud cheer from the crowds. He recalled thinking, “Maybe being a singer does suit me.”

It was this moment that motivated Woo Seok to continue training and the reason he is now able to perform as a singer. 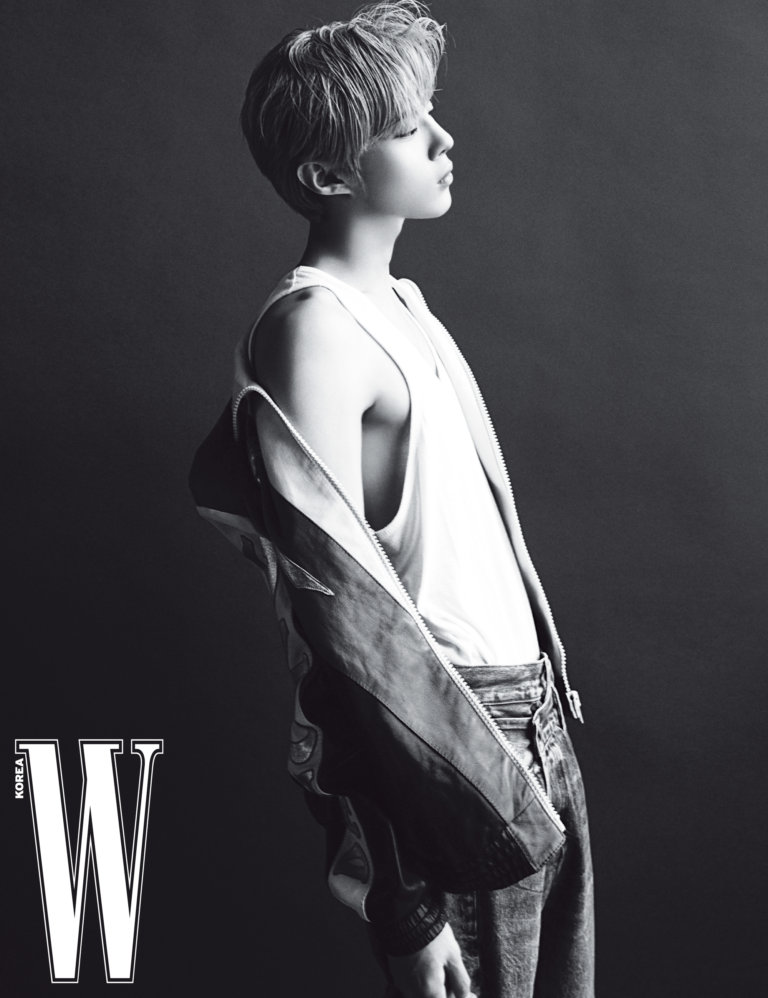