UP10TION‘s Kim Woo Seok is ready to show off his acting skills in a new drama! 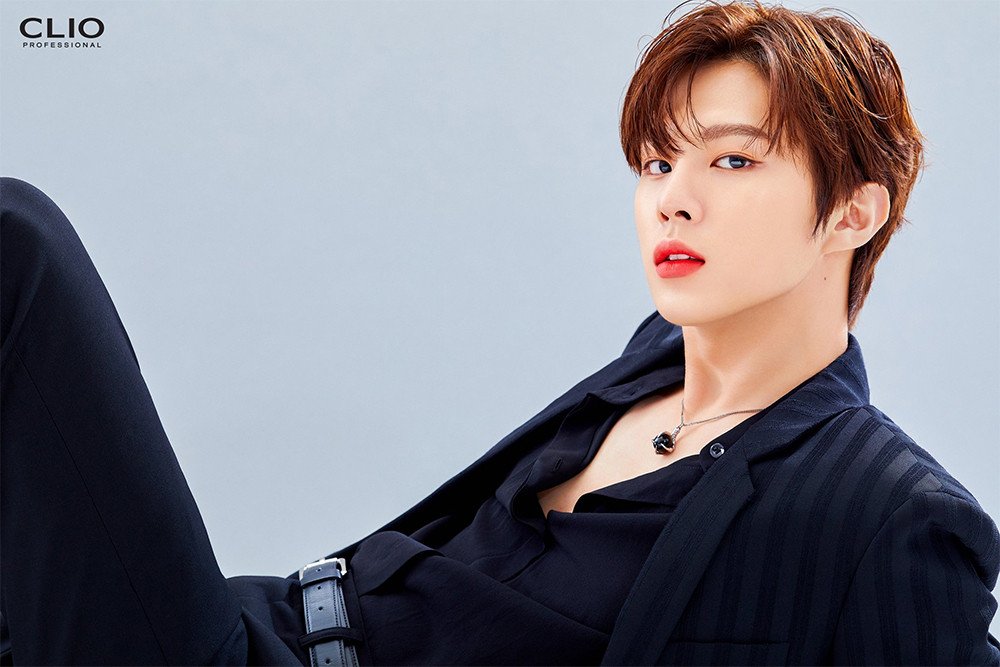 While the singer currently only has one acting gig under his belt, he played the lead role in the 2020 Naver TV K-Drama, Twenty-Twenty. 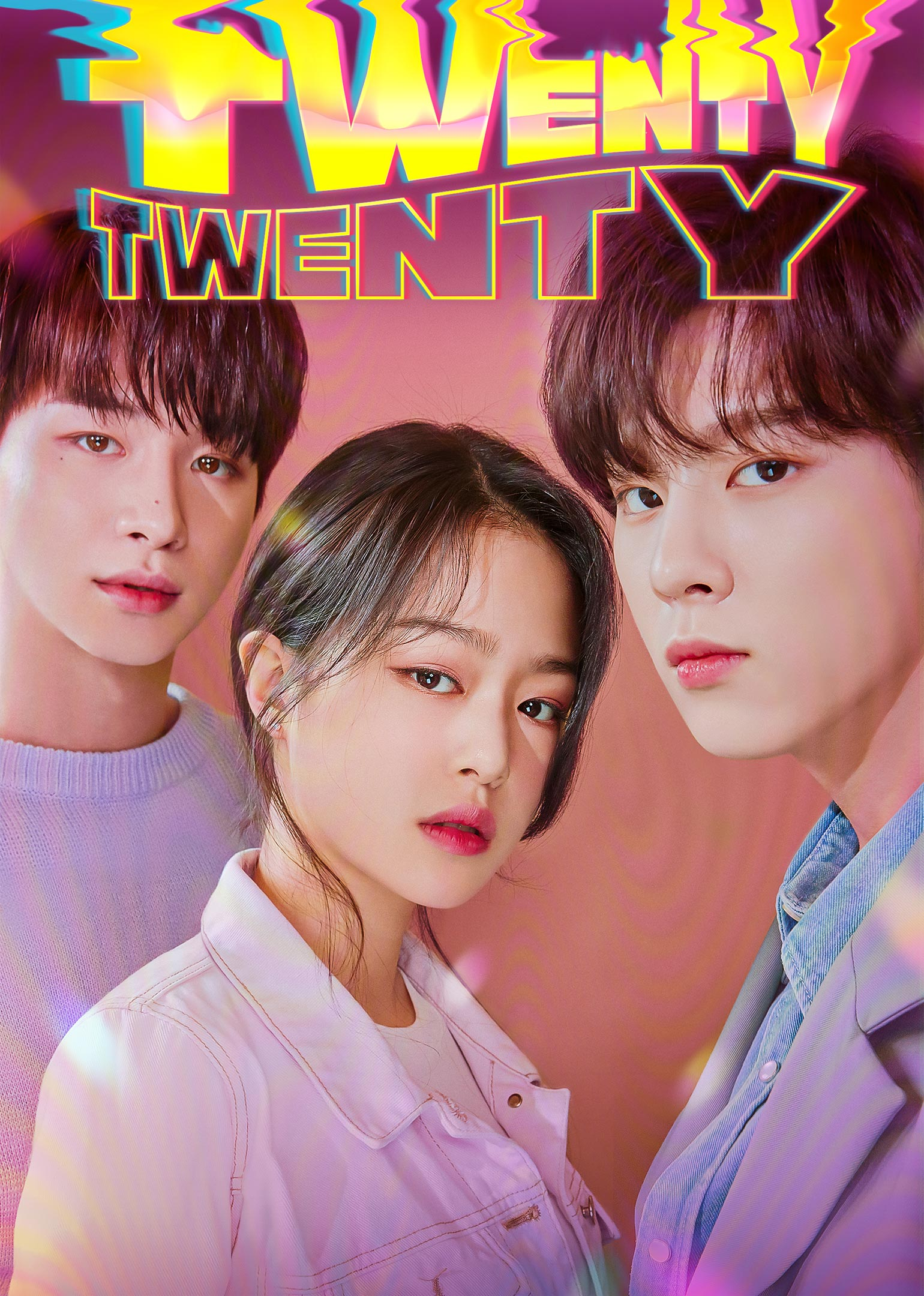 His upcoming acting project is the tvN K-Drama tentatively called Starfish, set to air in 2022. No specifics have been given about his role just yet, but he will be appearing alongside Lee Jin Wook (Glass Castle), Kwon Na Ra (Itaewon Class), Lee Joon and Gong Seung Yeon (Heard It Through the Grapevine).

Starfish is described as a fantasy drama that will follow Sumyeong, a former military officer who was forced to become and live as a monster for 600 years, and Min Sang Woon, who remembers all her past lives and repeats a cycle of death and reincarnation. Lee Jin Wook and Kwon Na Ra will be playing the main roles.