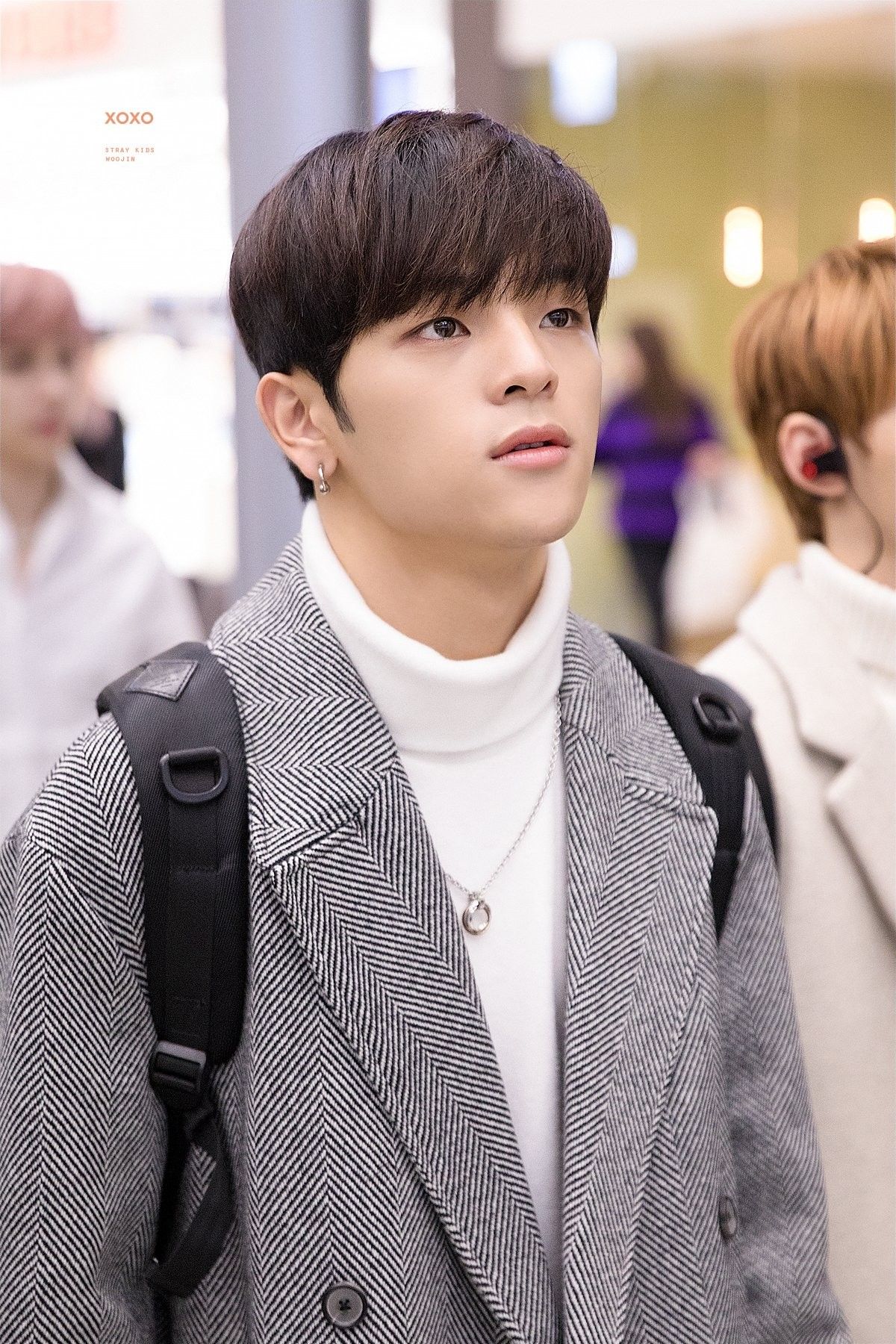 The agency denied the incident, however, Woojin still endured a slew of online harassment including the spread of his personal phone number. 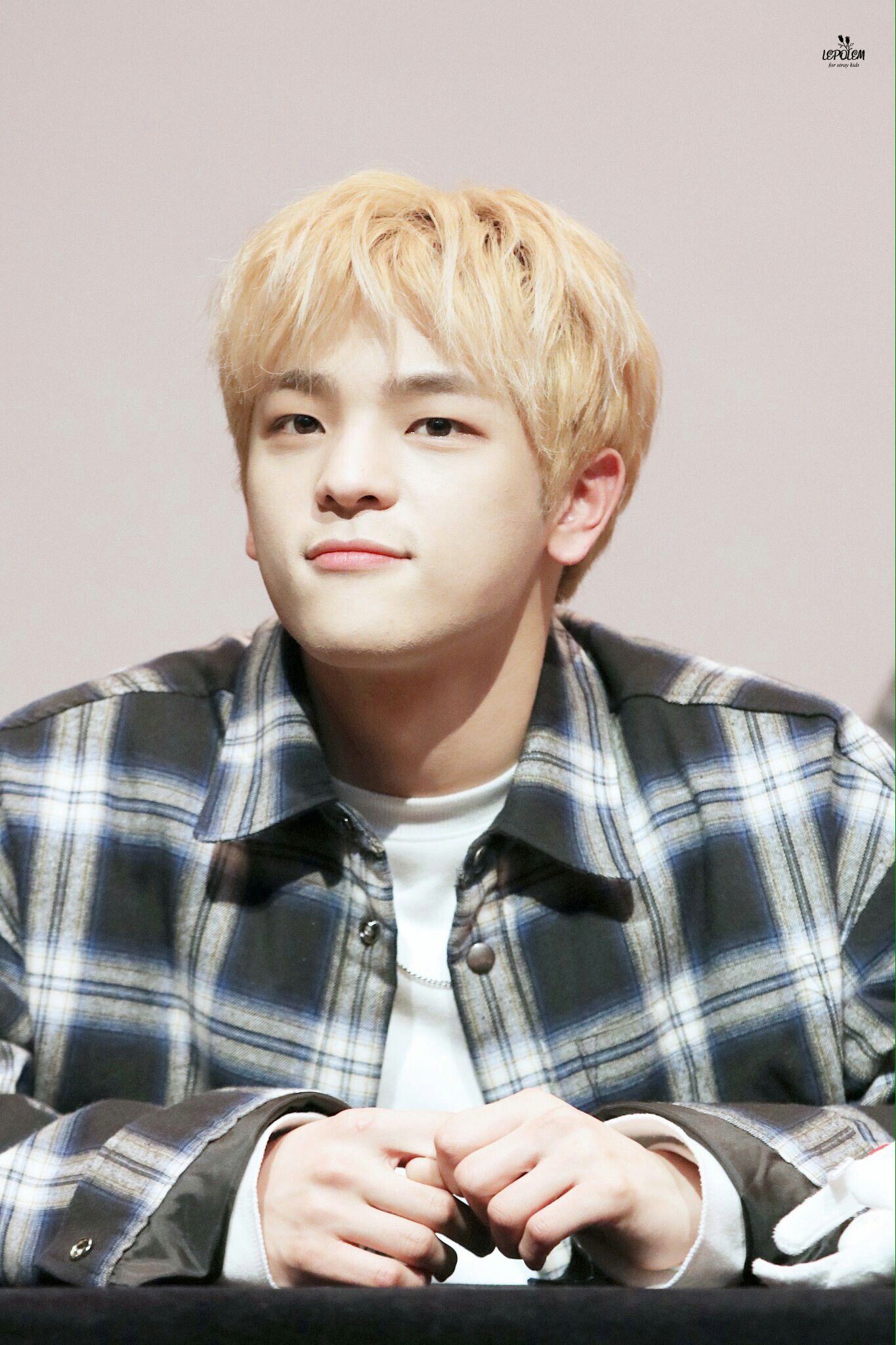 10x Entertainment revealed a netizen spread Kim Woojin’s personal mobile phone number on their TikTok account where it was viewed over one million times and reached over 80 million views within a week. 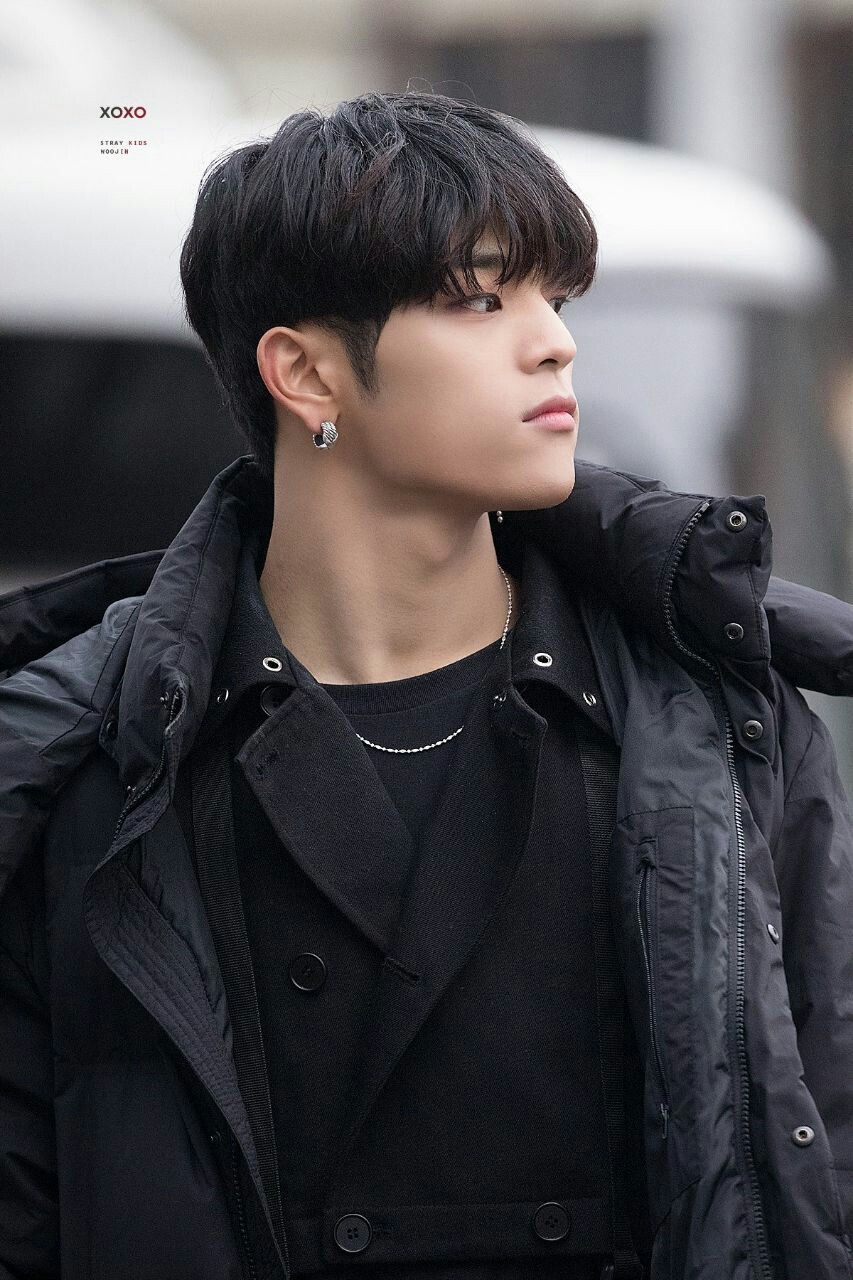 Following this, there were additional malicious fans who fabricated nude photos of Kim Woojin and shared them online as if they were real. 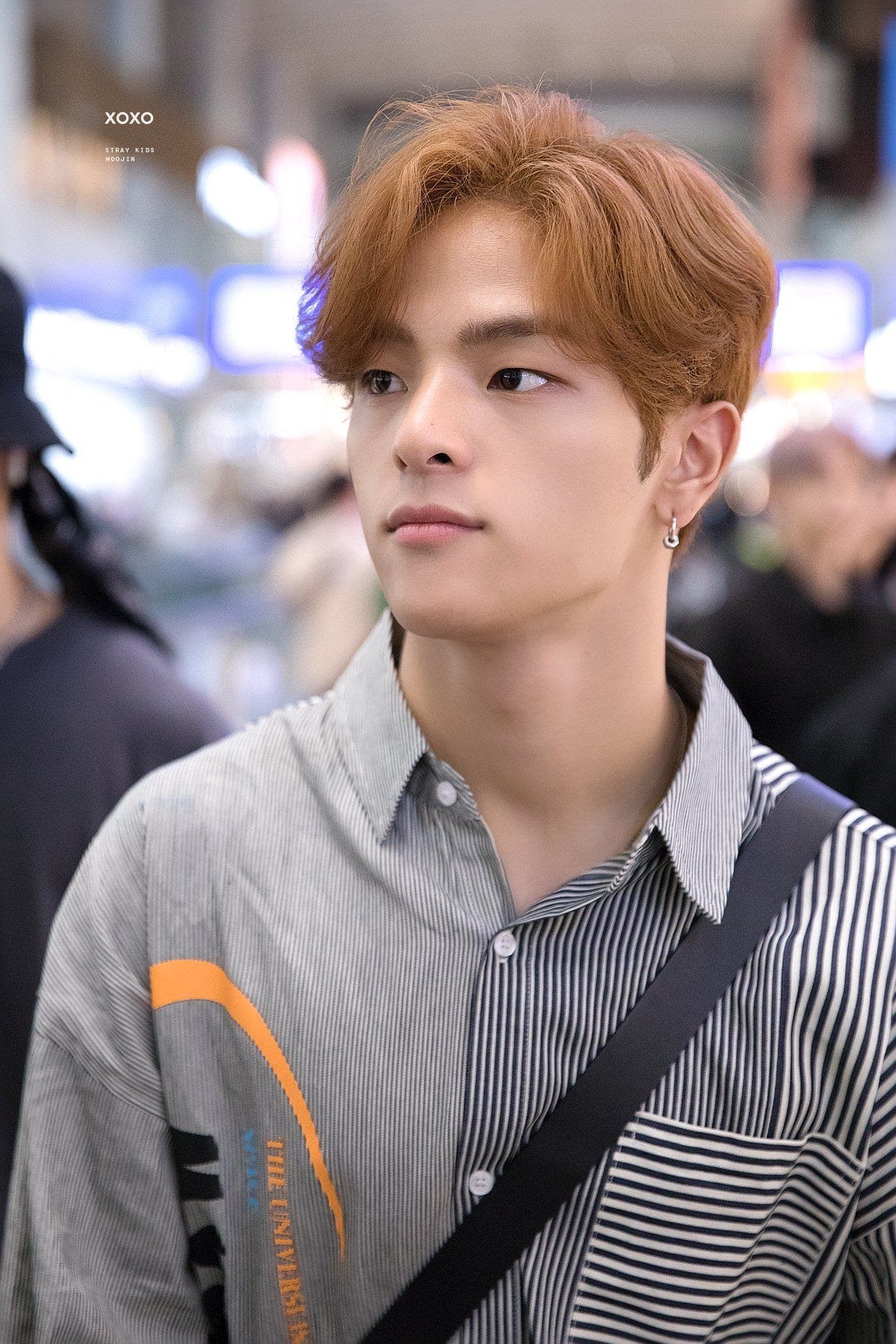 10x Entertainment revealed, “In September of last year, a lawyer was appointed to investigate the spread of rumors and filed a complaint with the Seoul Metropolitan Police Agency on charges of defamation and insult, and there was progress in the investigation in the meantime.”

They continued by stating, “We plan to respond more decisively, hoping that misunderstandings about Woojin Kim will not spread anymore.”