Previously, the School franchise series had planned to begin filming in March 2020 for School 2020, with Kim Yohan as the male lead. The cast and crew had even met up a couple of times. However, as time went by, news of the show’s launch was sparse and it even ran into a casting controversy as the female leads were switched back and forth between Ahn Seo Hyun and Kim Sae Ron.

On 10 November 2020, Wi Entertainment confirmed that WEi‘s Kim Yohan would be starring in School 2021, set to air in August next year on KBS. It seems as that School 2020 will be relaunched as School 2021 due to delays in production. 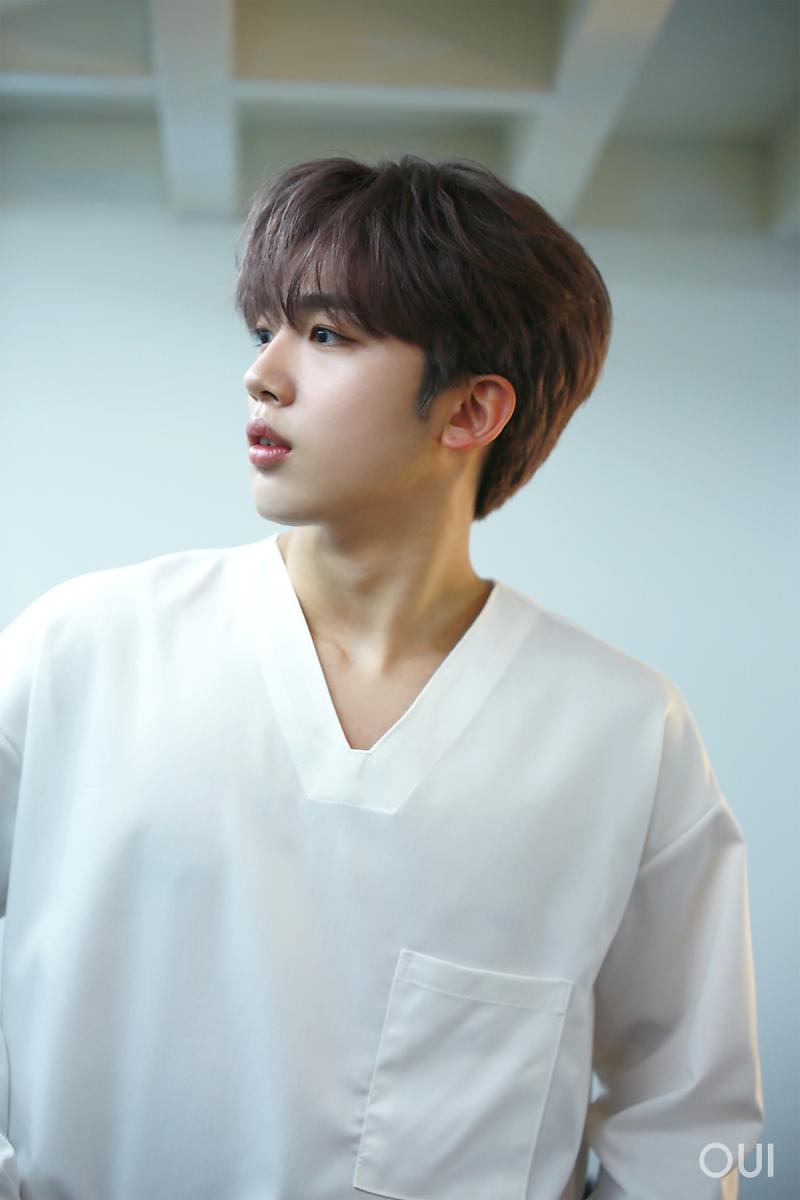 Fans of WEi and Kim Yohan can rest assured now that he has been confirmed for the role. The role helped launch acting careers for many models and idols. BTOB‘s Yook Sungjae as well as models Kim Woo Bin and Nam Joo Hyuk gained recognition on the School franchise.

The rest of the cast nor the female lead have been confirmed. Stay tuned!