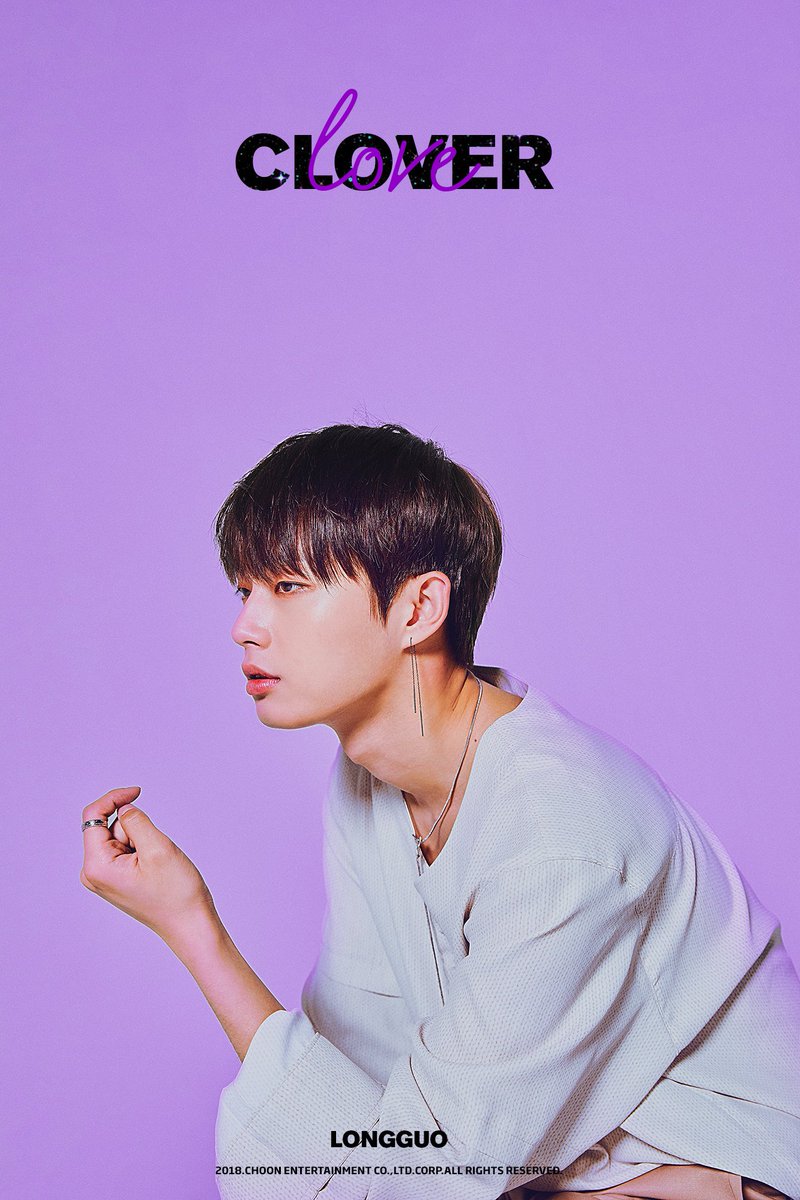 Kim Yong Guk (Jin Longguo) has shared some news about his solo release!

On May 29, he shared a timetable that shows that he’ll be releasing a digital single album titled “Clover,” which will be out on June 13 at 6 p.m. KST. The song will feature Yoon Mi Rae.

Ahead of its release, there will be a concept photo shared on June 1, and MV teasers on June 7 and 11.

It was previously announced that Kim Yong Guk took part in writing the lyrics for his upcoming song.

Kim Yong Guk was a popular contestant on the competition show “Produce 101 Season 2” last spring. He went on to promote as a member of the duo Longguo&Shihyun, and then with the project group JBJ.

Are you excited for what Kim Yong Guk has in store?