Kim Yong Guk from JBJ is preparing a special gift for fans!

On May 11, his agency Choon Entertainment announced, “In order to repay the love he got from fans, Kim Yong Guk is getting ready to release a solo track with lyrics that he had participated in writing.”

Kim Yong Guk also shared a photo of himself in the recording studio, hinting at his upcoming solo release. 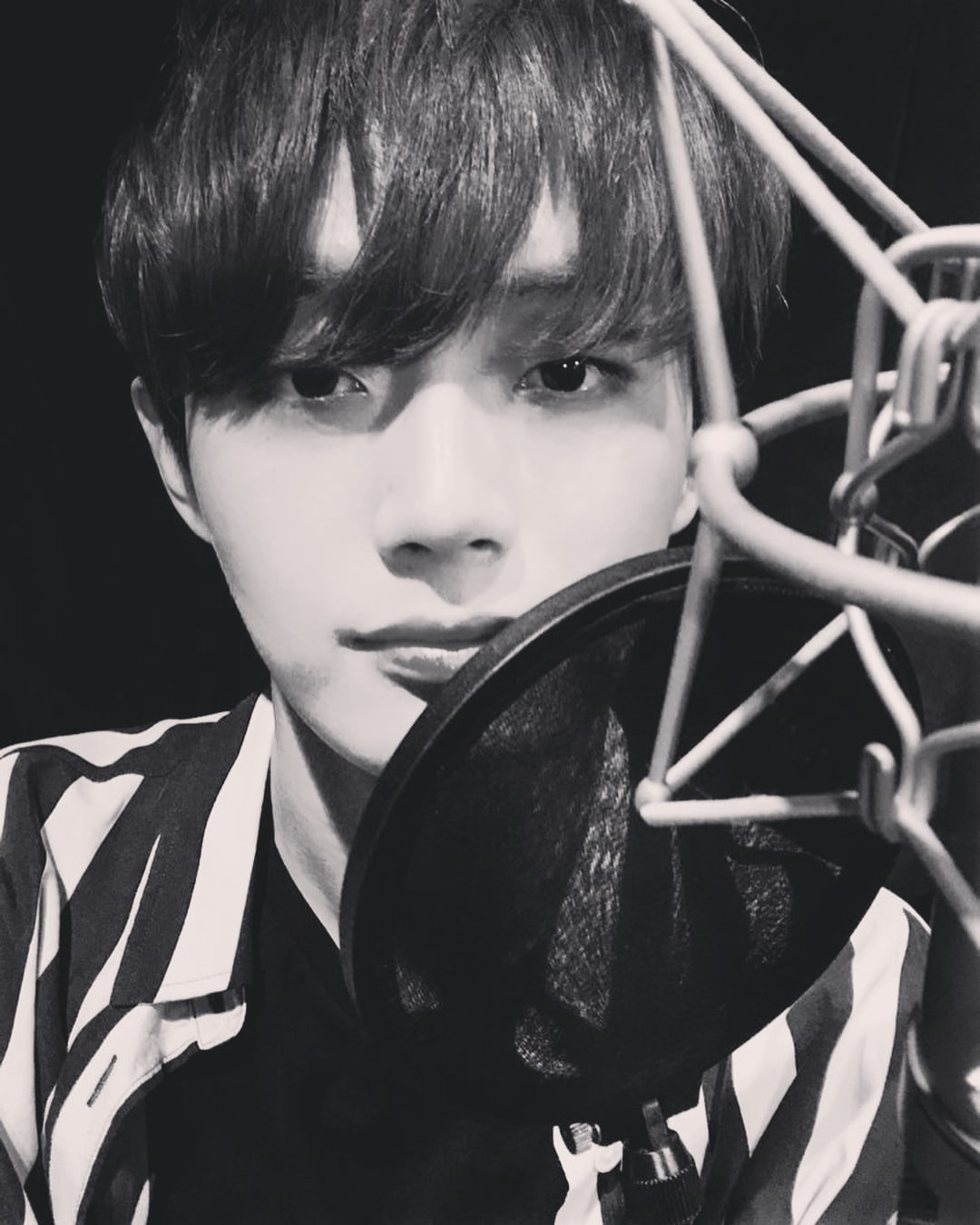 After appearing as a contestant on “Produce 101 Season 2,” Kim Yong Guk promoted in the duo Longguo&Shihyun and also as a member of project group JBJ, which was active for seven months until April 30.

His solo track will reportedly be released at the end of this month. Stay tuned for more updates!