Hong Chun Gi is a sageuk, set in historical times. It tells the tale of an extremely talented female painter, the titular Hong Chun Gi, who is the only female painter in all of Joseon. The story is said to be based on a novel by sageuk writer, Jung Eun Kwol who previously penned successful novel-turned-dramas such as Sungkyunkwan Scandal and The Moon That Embraces The Sun. 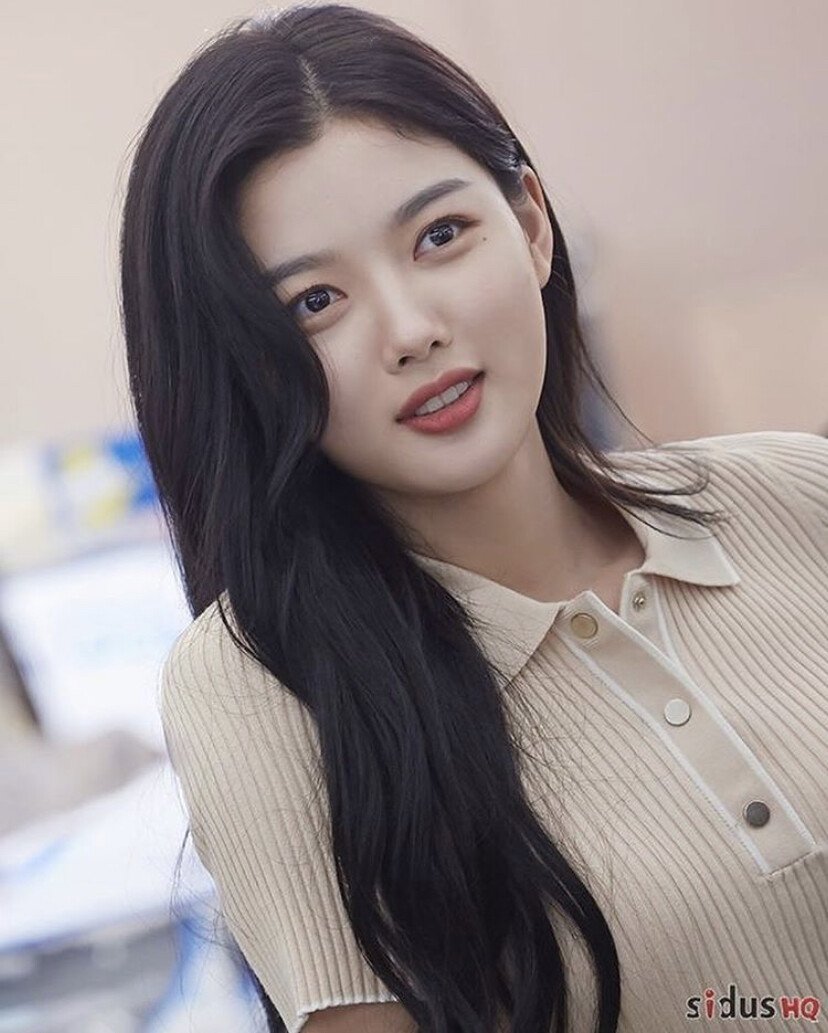 Kim Yoo Jung has acted in various dramas including Backstreet Rookies, Love in the Moonlight and of course, The Moon That Embraces The Sun. Ahn Hyo Seop on the other hand, made his mark with Romantic Doctor 2 and Abyss.

It has been reported that the two are considering the offer positively.

On the other hand, Lee Do Hyun, who is fluttering hearts with his first ever lead role in 18 Again, proves his popularity with a brand new drama casting. After his highly impressive appearance in Hotel Del Luna as Go Chung Myung, he has been catching eyes left and right. 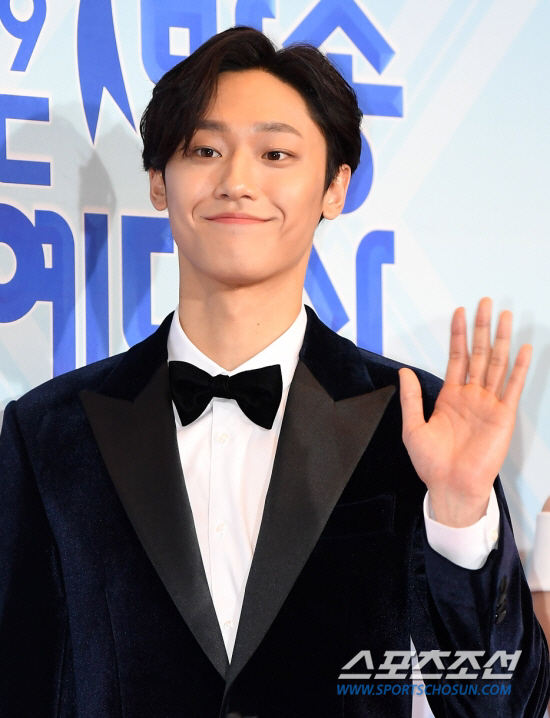 Lee Do Hyun has been cast in KBS‘s new drama, May’s Youth (working title). The drama will be getting down and dirty with a gritty political background – the Gwangju Uprising in the 1980s. May’s Youth will tell the tale of a boy and a girl that gets swept up amidst the chaos.

Lee Do Hyun is in talks to play Hwang Hee Tae, a character that is written as a frog in a pond. He struggles with the prejudices made against him due to societal bias. From being the child of a single mother, he rises through hard work and is admitted into medical school at the prestigious Seoul National University. May’s Youth is set to air in the first half of 2021.

It looks like we have much to look forward to in 2021 as well! Stay tuned for more information about these upcoming dramas.