On April 9, veteran actress Kim Young Ae passed away from pancreatic cancer. The next day, news outlet Yonhap News revealed their last interview with her.

“I felt like I should put things in order before leaving. Please publish this interview after I die,” Kim Young Ae stated.

The interview was held across five sessions from last November to this February. When she was feeling well, one session would last more than two hours, but when she felt ill, she was not able to say a word. 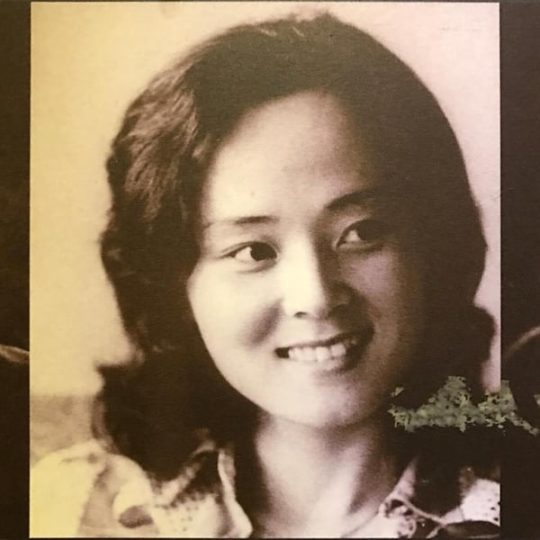 Kim Young Ae was born in Busan in 1951, and she moved to Seoul to apply for college. She explained, “In the past, people would tell anyone with a pretty face to become an actress. My cousin told me to apply for the MBC actor examinations, and luckily, I made it. At that time, you were given a salary if you passed the exams. To be honest, I only became an actor for the money; if I had known better, I probably would have thought about it more carefully before applying.”

After getting her first lead role in 1973, she appeared in various dramas and received the newcomer award at the Paeksang Arts Awards. “In the beginning, I didn’t know anything, and I only got into acting after I turned 25 or 26. I thought, ‘This is really fun,’ and wondered what I would have done if I hadn’t become an actor. I’m very thankful for everything that allowed me to become an actor,” she said.

Choosing “The Brothers’ River” and 2006 hit drama “Hwang Jini” as the best dramas of her lifetime, she expressed, “Screenwriter Yoon Sun Joo of ‘Hwang Jini’ has been visiting me at the hospital every week. Together we rewatched the drama, and it brought back memories of the drama’s outstanding script and direction. I was able to see everything I hadn’t noticed in the past. This drama is over ten years old, but it’s so remarkable. It’s what I would show foreigners when introducing them to Korea.” 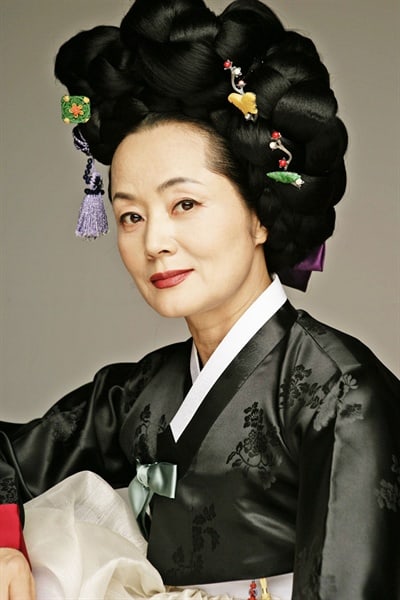 “I was very scared that I wouldn’t be able to pull off the role. I always feel very bad when I’m unable to portray the emotions in the script properly even though the writers have done such a good job of writing it. An actor’s task is to clothe something that’s already been made, but writers create new things out of nothing. In that sense, actors have to be humble because we get famous by luckily coming upon a great role. Are actors really all that? No. A good actor and a good role are created through the combined efforts of many. So we must be humble.”

As the interview neared an end, Kim Young Ae was losing a lot more weight and lacked energy in her voice. But she was at ease, and her eyes were shining. “I don’t have any regrets before dying. However, I do feel a bit sad about my acting, since it takes at least 40 to 50 years to create an actor like me. Besides that, I don’t have any regrets,” she said.

Thank you, Kim Young Ae, for bringing so many wonderful characters to life. May your soul rest in peace.