Actor and model, Kim Young Kwang recently appeared on KBS‘s Problem Child in House where he revealed his secrets behind his infamous kissing scenes.

The cast played a quiz game, and one of the questions asked what Yoo Yeon Seok brought on to the set before a kissing scene. 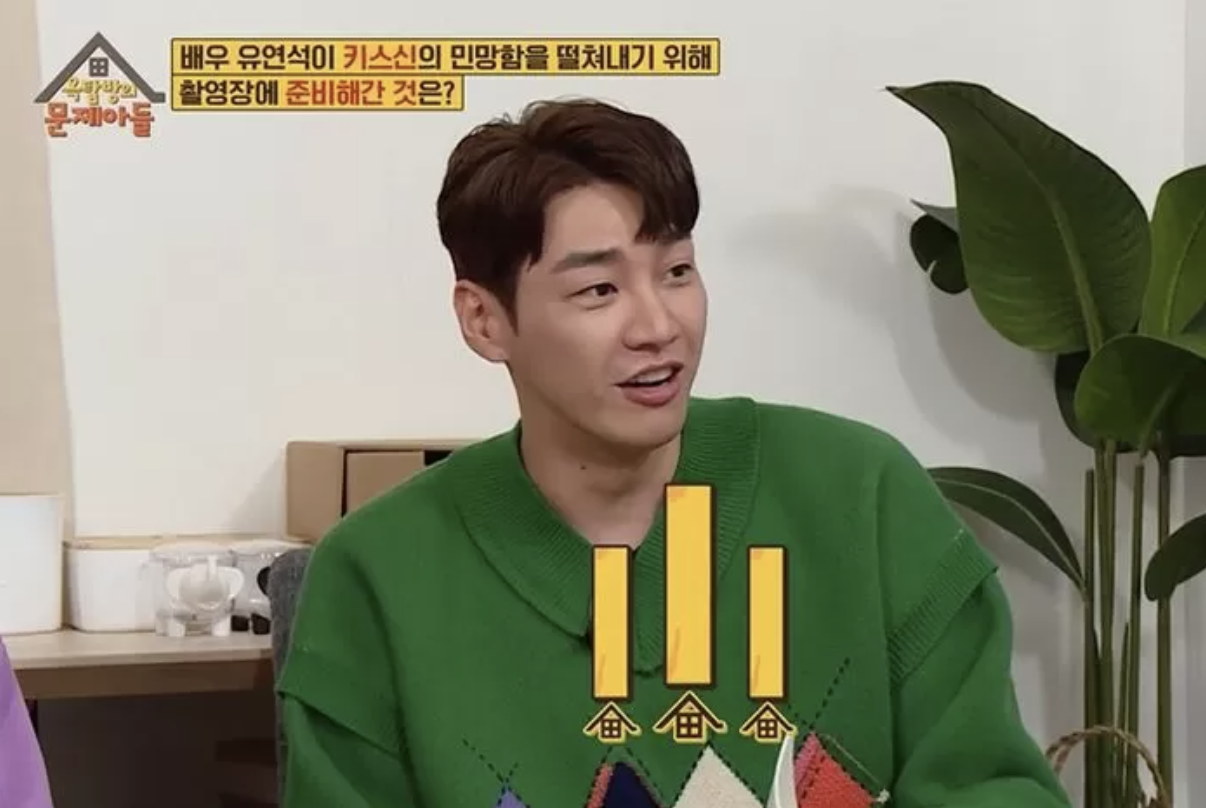 As a kissing master himself, Kim Young Kwang guessed correctly and confessed to having done it himself.

I feel like he must’ve brought wine or something like that. I once drank beer before a kissing scene because I was nervous.

He then went on to reveal his secret behind his successful kissing scenes.

And when Heechul asked if he purposely screws up the takes as one of his tactics, Kim Young Kwang revealed the honest truth.

There are times when I do purpsely screw up. 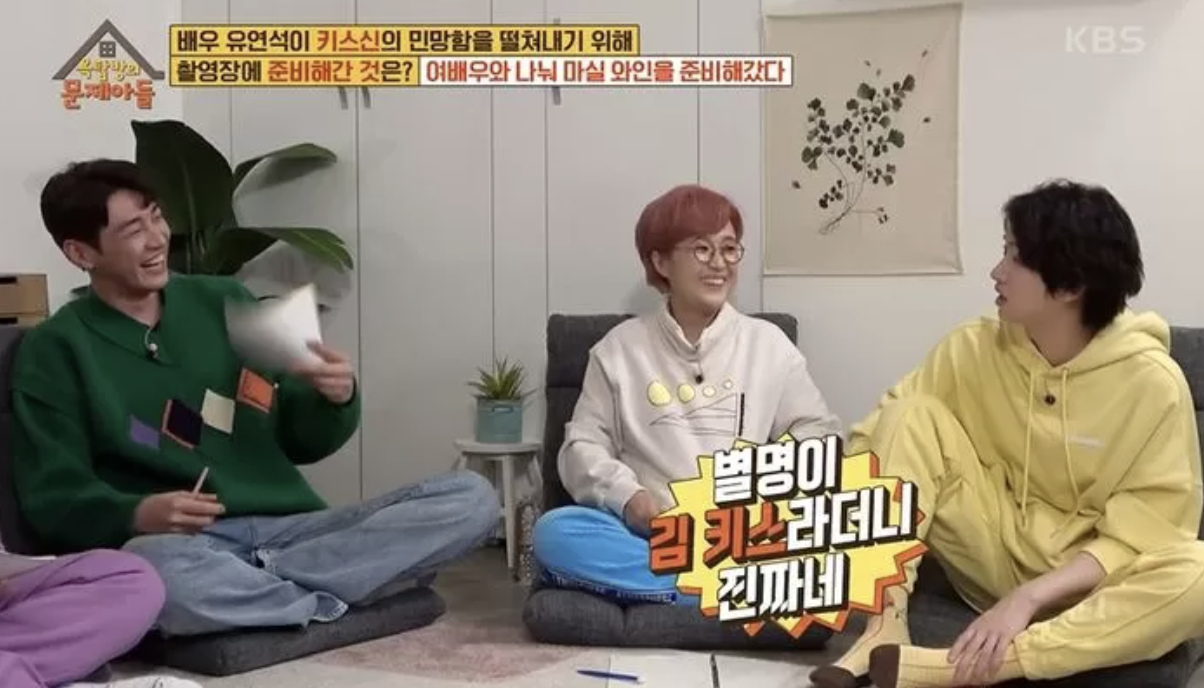 Kim Young Kwang stressed the importance of kissing scenes and shared that he does everything it takes to make it perfect.

If I do a kiss scene and I feel like my acting or emotions were lacking, I ask to do it again. 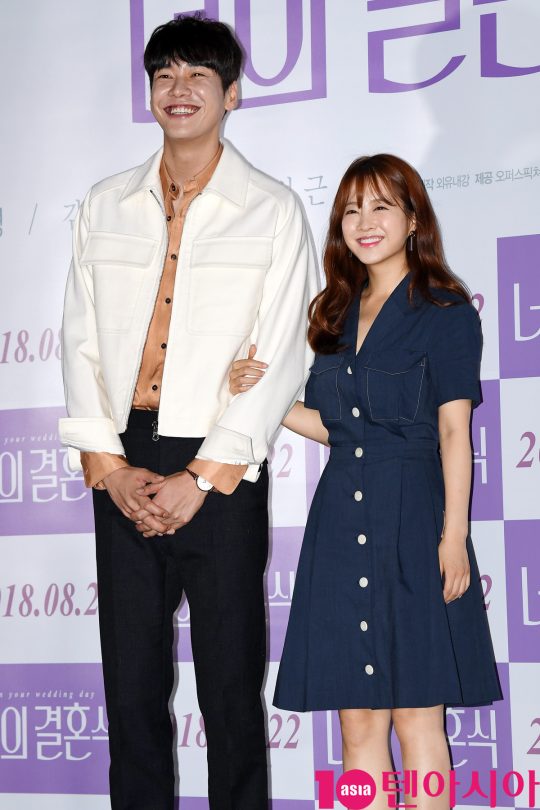 Kim Young Kwang even revealed a behind-the-scenes story behind his kissing scenes with Park Bo Young, with whom he shares a huge height difference.

We kissed lying down in ‘On Your Wedding Day.’

Seeing how some of his most famous kissing scenes were filmed with Park Bo Young, his tactic of making the female actress feel more comfortable by joking around must’ve worked!

Very well, at that.