Actor Ju Ji Hoon, who debuted in 2006 with the sensational comic book based K-Drama Princess Hours, has taken on countless roles over the years of his career. From royalty to criminal, Ju Ji Hoon has covered all ends of the character spectrum. And with a dapper visual that cannot be rivaled — topped by the consistent improvements he has made in his acting, Ju Ji Hoon continues to charm K-Movie and K-Drama lovers! Here are his top 5 roles which will always be loved and remembered by us. 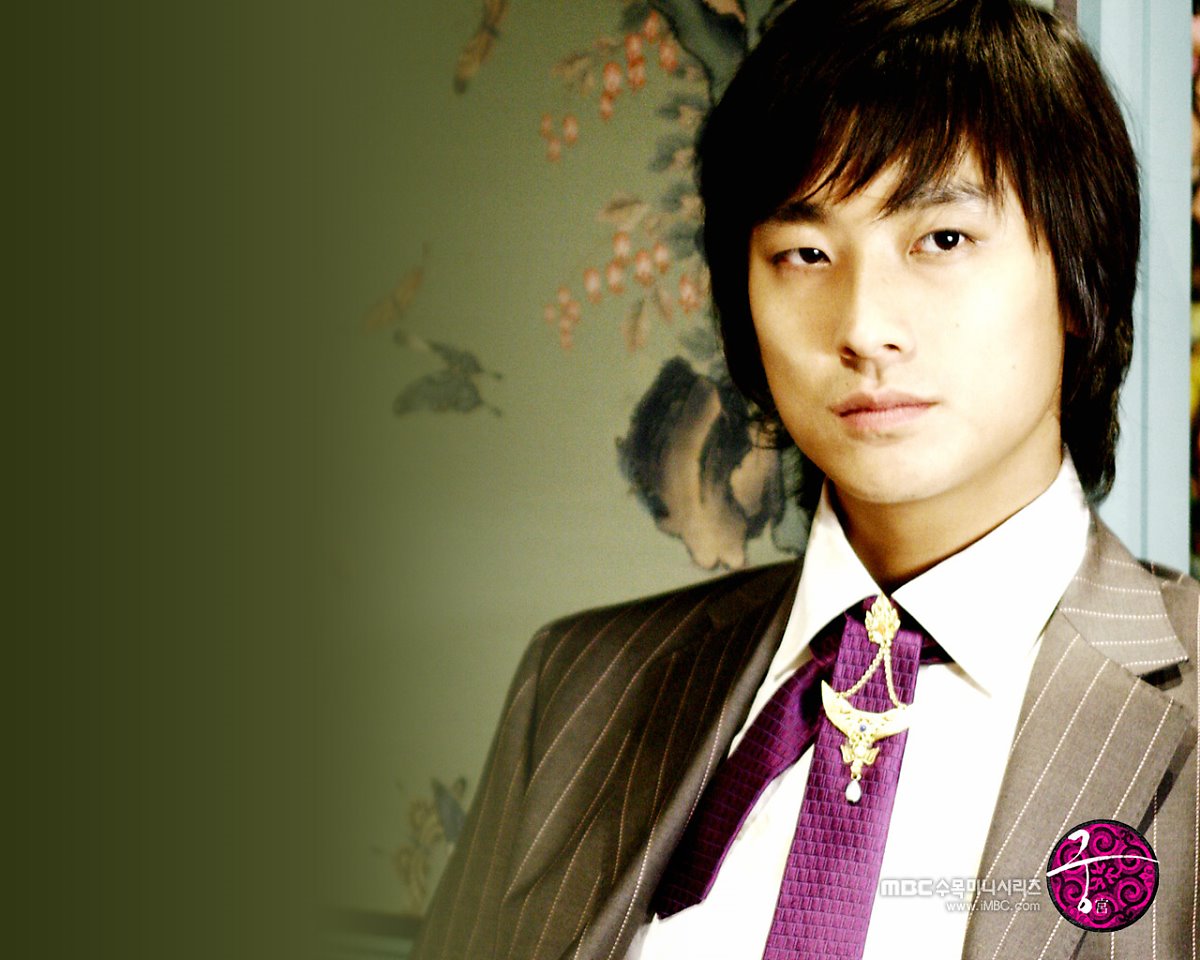 As the crown prince Lee Shin in Princess Hours, Ju Ji Hoon boasted total-UWU chemistry with his co-star actress Yoon Eun Hye. Though, at the time of its premiere, the series faced mild criticism for “misrepresenting the original comic book” by casting stars “who don’t resemble the characters” — eventually, this became the very series that kickstarted Ju Ji Hoon’s superstardom.

2. Haewonmak from Along with the Gods 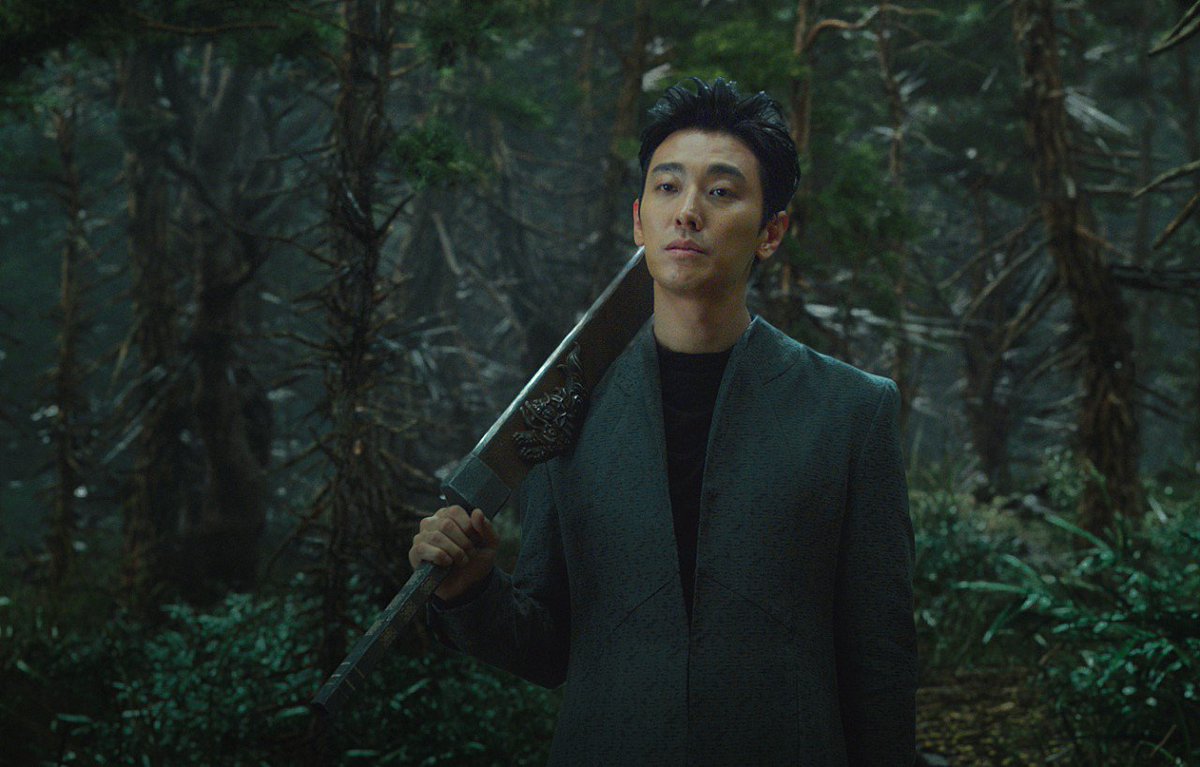 In the Korean webtoon-based blockbuster Along with the Gods, Ju Ji Hoon charmed both domestic and international movie-lovers with his sassy-funny portrayal of the tough-shelled grim reaper Haewonmak. The Along with the Gods franchise of parts 1 and 2 remains one of the most successful webtoon-turned-movie creations in Korea. 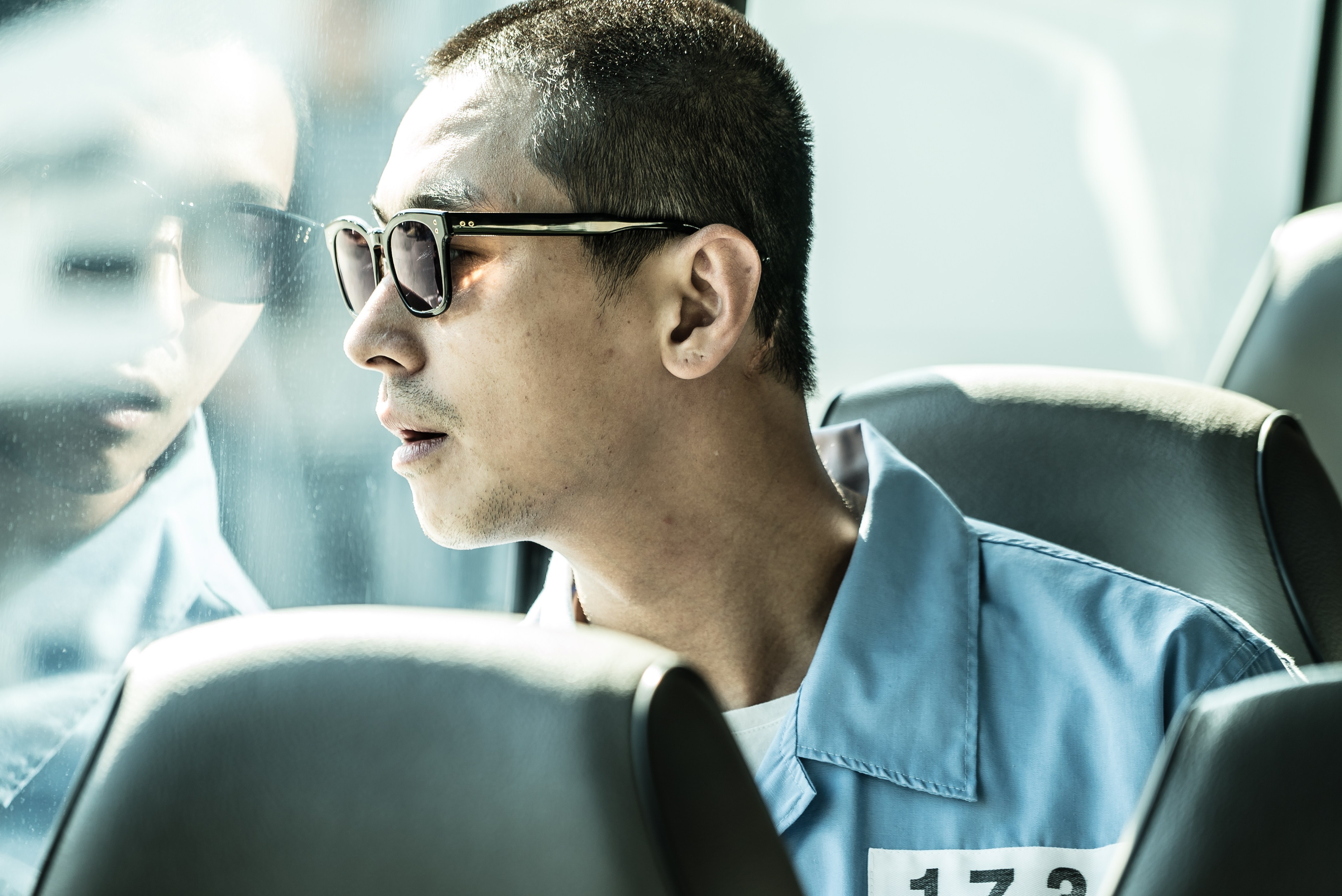 As the serial killer Kang Tae Oh in the true story based thriller movie Dark Figure of Crime, Ju Ji Hoon sent intense chills down the viewers’ spines. His portrayal of such an unregretful psychopathic murderer proved how he is ceaselessly maturing as an actor — showing off the broad range of roles he has become able to pull off since his debut. The movie, though it faced some controversies over how it misrepresented the actual cases involved, ended up sweeping awards between 2018-2019. 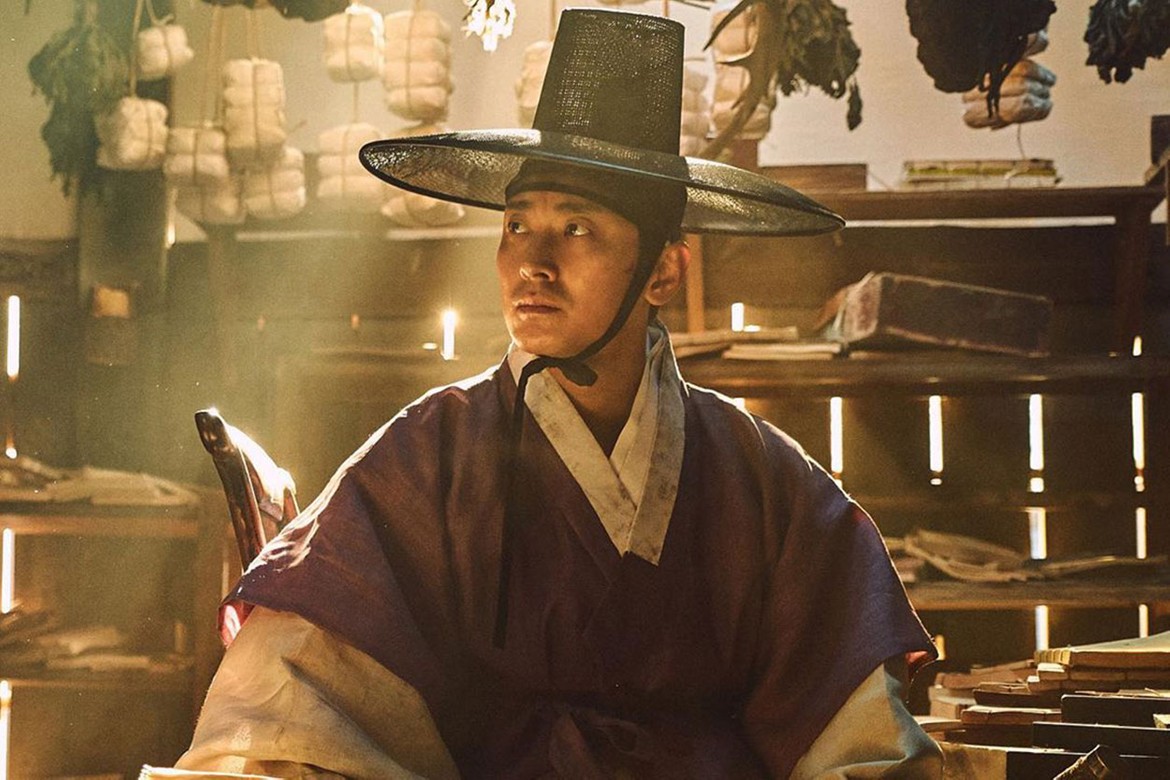 In the blockbuster Netflix originals Kingdom seasons 1 and 2, Ju Ji Hoon took on the role of a crown prince again — for the first time since Princess Hours in 2006. This time, however, his role of Prince Lee Chang isn’t involved in any lovey-dovey romance. In fact, he finds himself in the middle of a zombie apocalypse that has fallen upon Joseon, ancient Korea. Ju Ji Hoon — and his sexy gat (Korean traditional headwear) —  in the second season of the show has been keeping viewers stuck in front of the TV, on the edge of their seats, especially through the coronavirus (COVID-19) lockdowns around the world. 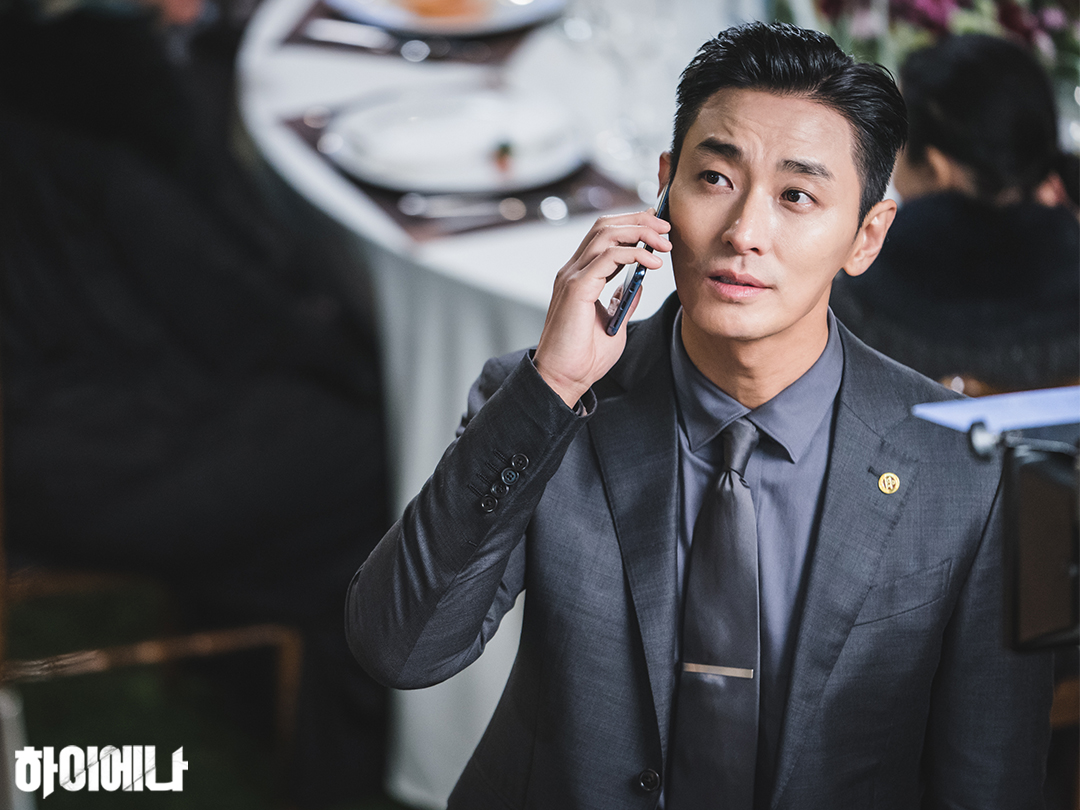 But above all, Ju Ji Hoon’s most recent role of the rich-and-famous lawyer Yoon Hee Jae in Hyena has K-Drama watchers screaming. As viewers have commented over and over again after each episode, “Ju Ji Hoon has reached a whole new level of sexy” with this role. Always dressed to impress in his killer collection of suits, Ju Ji Hoon as Yoon Hee Jae is definitely thirst-trapping viewers who may not have expected so much visual stimulation.