It’s finally time to watch six popular boy groups battle it out for the crown on Mnet‘s Kingdom: Legendary War. Ahead of the show’s premiere, chief producer Park Chan Wook revealed why each group was chosen for the lineup.

Before Kingdom, there was Road to Kingdom—a competition which pit seven underrated boy groups against each other to win a spot on the main show. Pentagon, ONF, Golden Child, Verivery, Oneus, and TO1 (then known as TOO) all competed valiantly, but The Boyz ultimately came out on top with 35,000 live votes and over 95,000 points total.

That’s how they won their spot in Kingdom‘s lineup, but what about the other groups? Chief producer Park Chan Wook revealed all at the press conference.

First, he explained that ATEEZ was chosen because its “a group with many global fans.” After selling out their first US tour in just 30 minutes, ATEEZ has become known among fans as one of the K-Pop groups that’s more popular internationally than they are in South Korea. 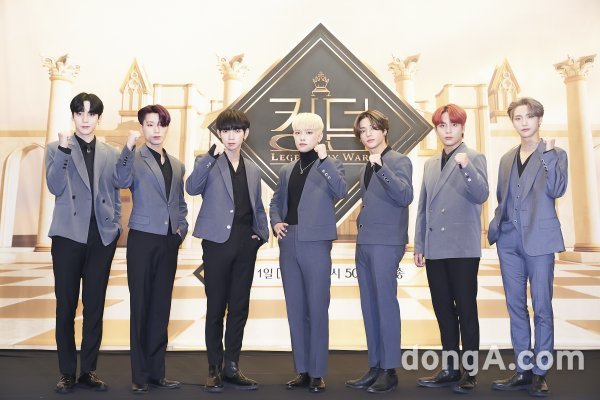 Next up, Stray Kids. Despite debuting in 2018, Park Chan Wook noted that Stray Kids already have several videos with other 100 million views each. “God’s Menu” has reached over 200 million views to date just nine months after release, while “Back Door” accumulated 150 million views in six months. On top of that, the Kingdom chief producer says Stray Kids was chosen because you can always “anticipate a mala taste [spicy] performance” from them. 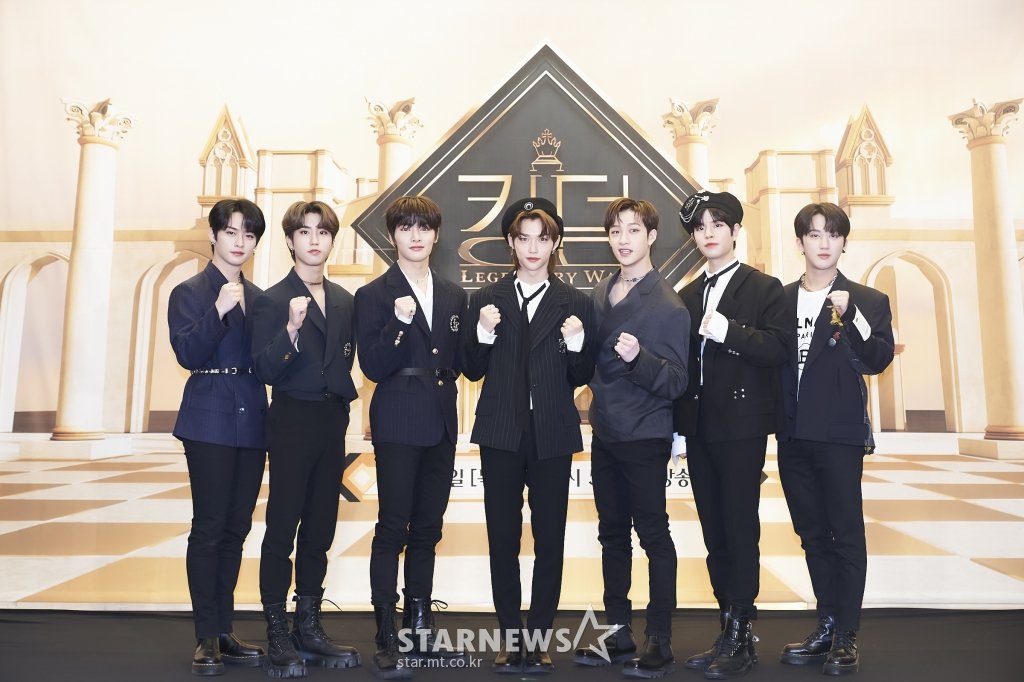 Another popular group in the lineup is SF9. According to Park Chan Wook, SF9 was also chosen for performance skills—namely, their ability to deliver a “cool performance“. They’re known for awesome choreography and dancing abilities, and even their cover stages have reached up to 2.5 million views on YouTube. 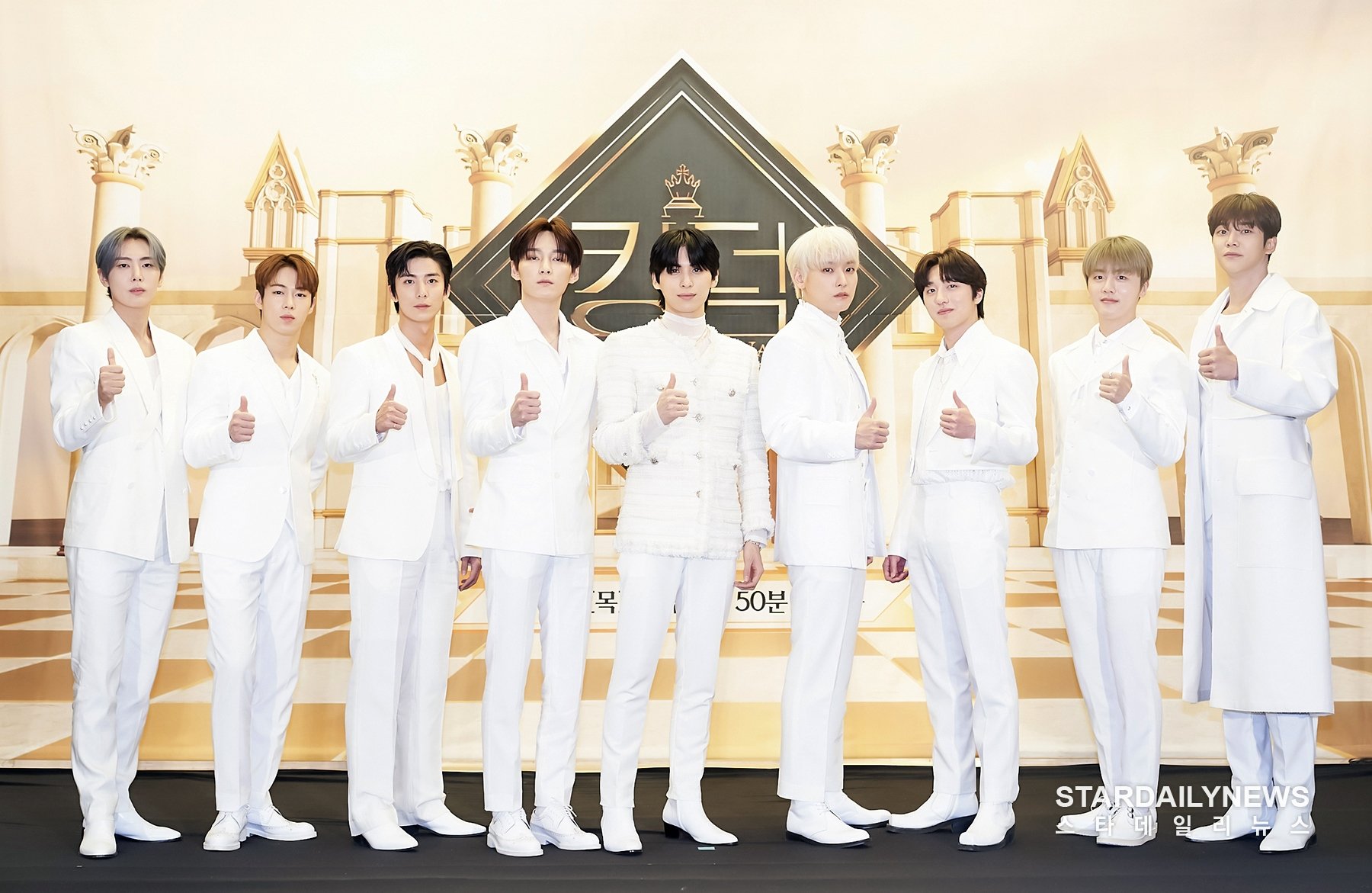 As for iKON, the chief producer referenced the group’s impressive discography when explaining why they were scouted for Kingdom. He described them as “an amazing team with many hit songs“, and he’s definitely not wrong. Who could forget chart-toppers like “Love Scenario”, “Apology”, and “Goodbye Road”?

Last but certainly not least, there’s BTOB. Debuting in March 2012, BTOB is the most senior group in the lineup with almost a decade of experience under their belt. But despite that, Park Chan Wook says “they [still] have lots they can show through their music“, which is why they were selected for the show. 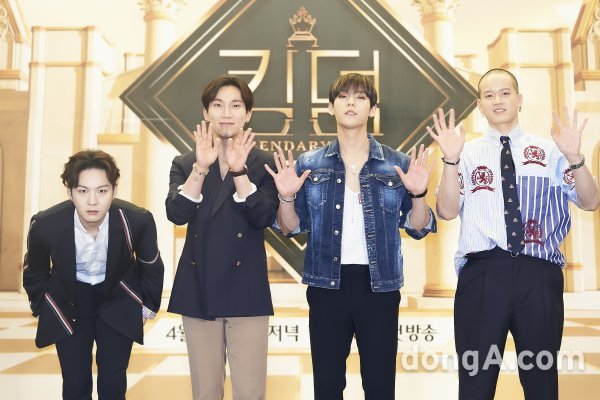