The debut date of the highly anticipated competition reality show, Kingdom, is fast approaching, set to air on April 1. The show, which is to be hosted by Changmin and U-Know of TVXQ, will have six different K-Pop boy groups compete against each other in performance: ATEEZ, BTOB, iKON, SF9, Stray Kids, and The Boyz. 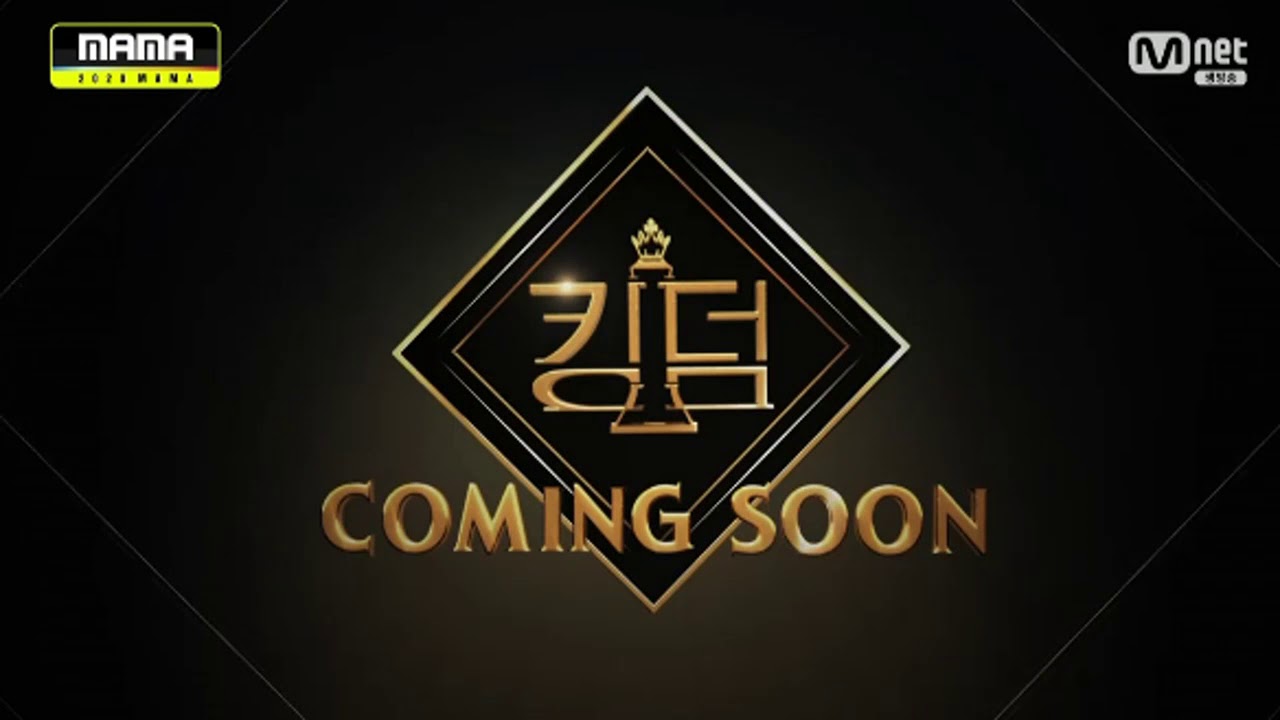 A global broadcast was aired via live stream on February 23, which consisted of 100-second introduction performances for each of the participating groups. Based on voting between then and February 25, the results will be announced on the first episode on April 1. In anticipation of the show, 6 performance poster teasers were just released to get fans hyped for it to begin! 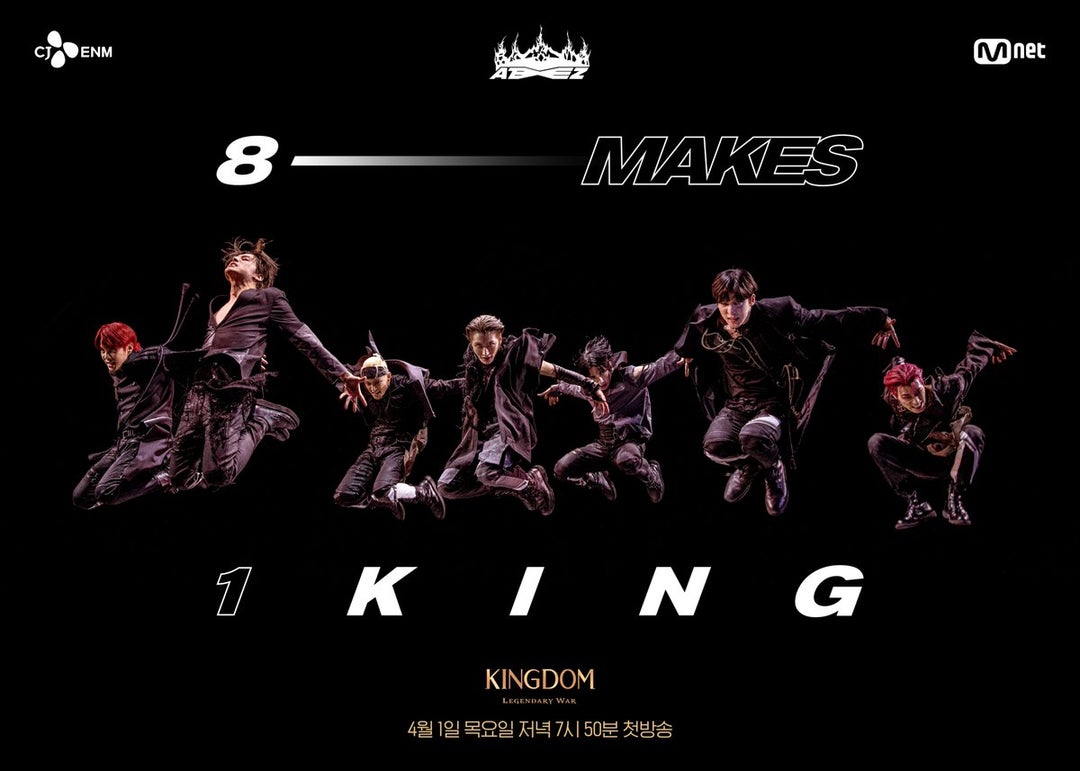 The 8-member boy group performed “Wave : Overturned” for their introduction performance, a track based on their hit song “Wave”. 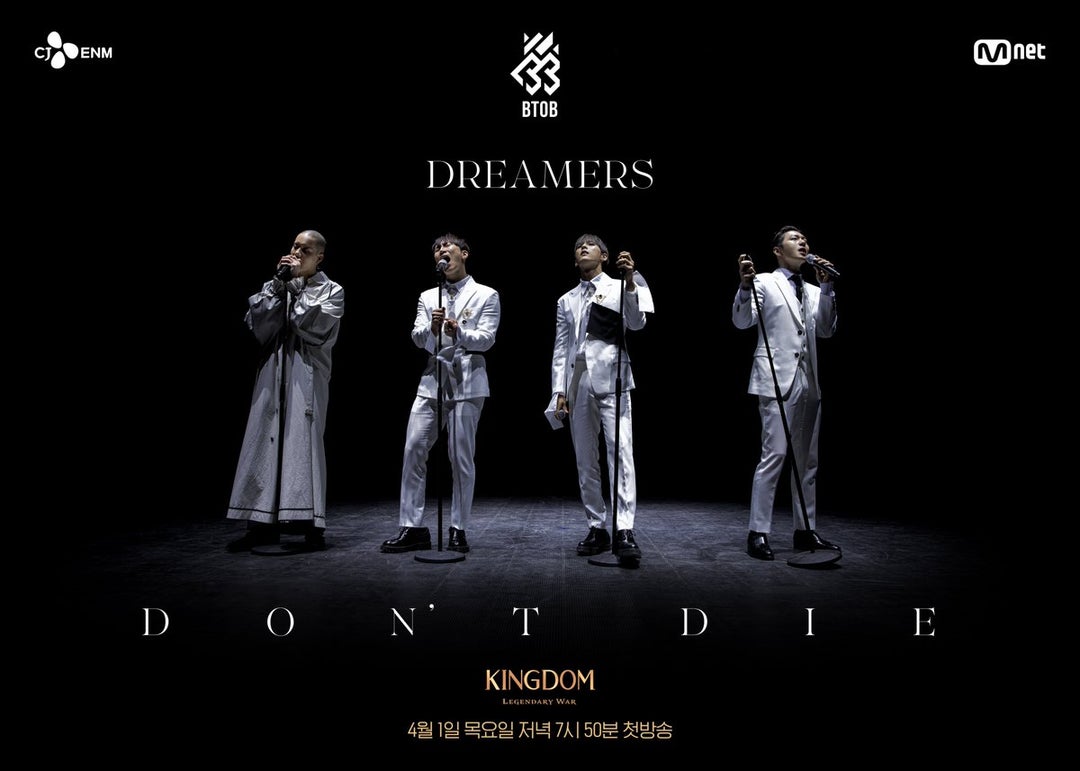 BTOB, with the 4 members not currently in the military participating, performed “Beautiful Pain (Choir Version)” for their introduction performance. 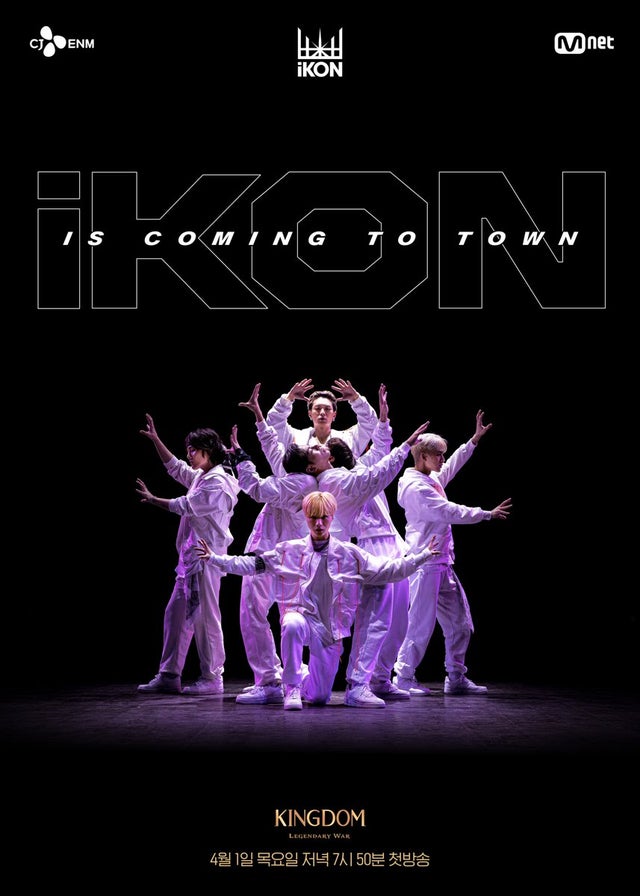 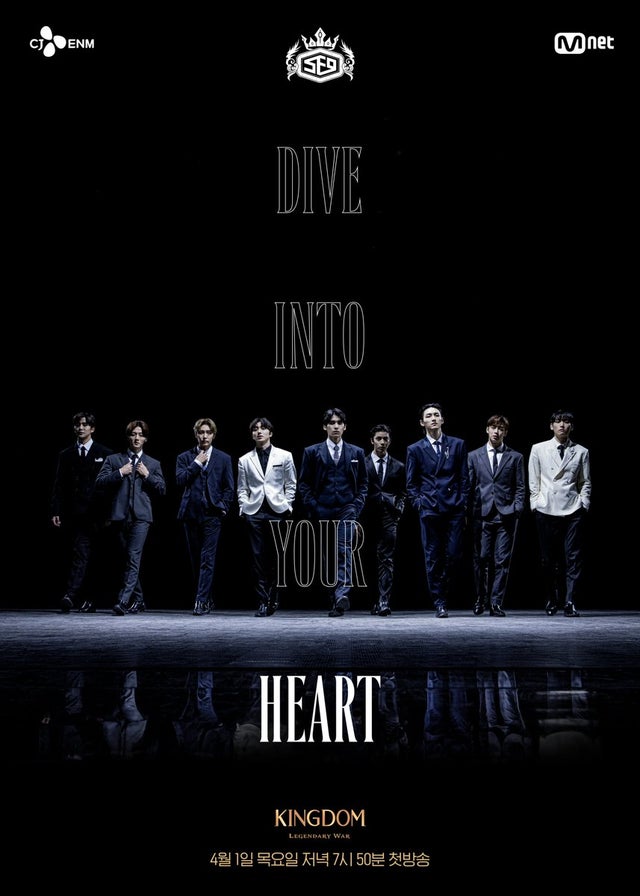 The 9 members of SF9 performed to “Good Guy (The Glory I)”, which is based off of their popular single “Good Guy”. 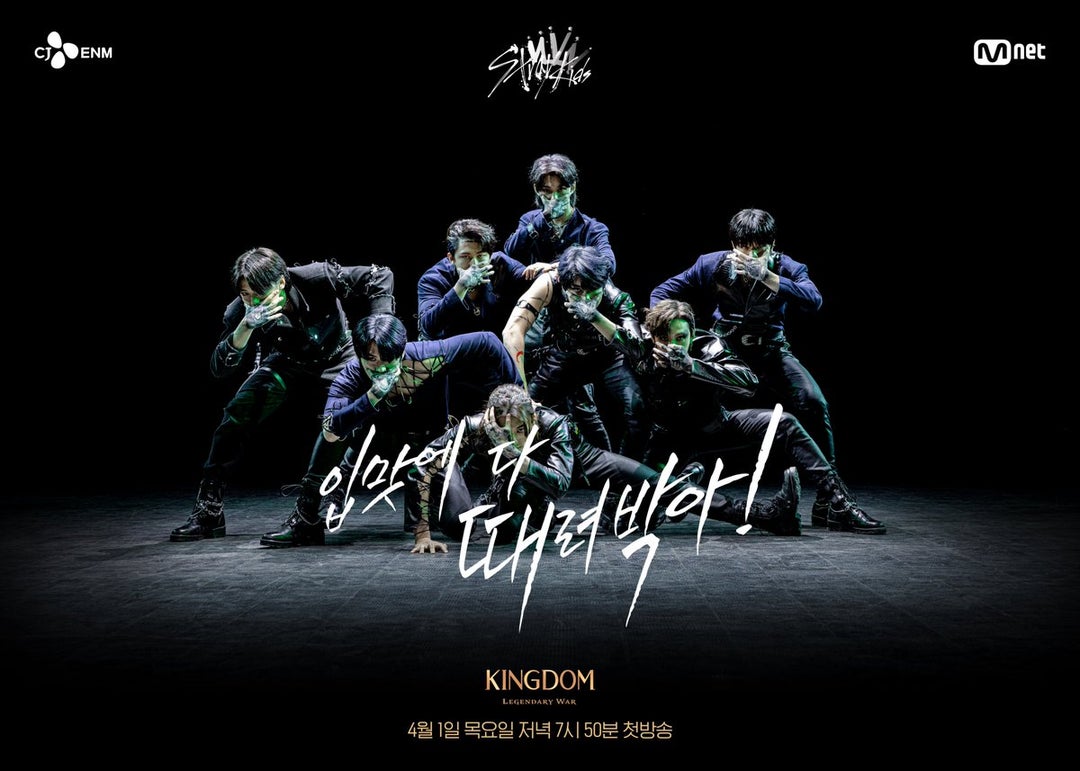 Stray Kids’ 8 members decided to go classic with a performance of their iconic song “Miroh”. 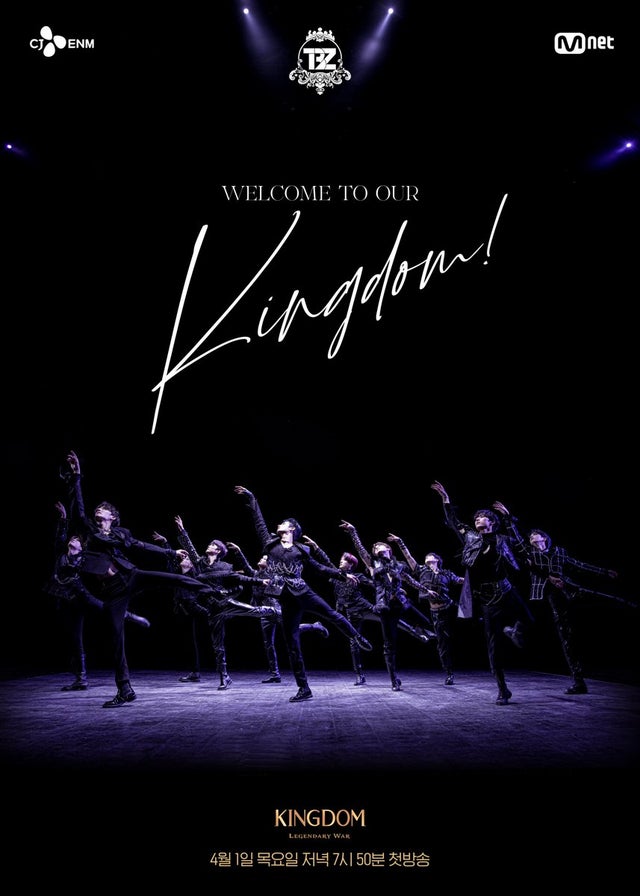 And last but certainly not least, the 11 members in The Boyz performed to “The Stealer (Epic Version)”, which was created by their single “The Stealer”.

Make sure to tune in on April 1 to watch what are bound to be incredible performances!