A Representative From Mnet “Kingdom” Explains The Unfair Treatment Controversy

Mnet‘s Kingdom recently fell into controversy when it was reported that the groups were not treated equally for the first episode. The issue arose due to three of the six teams having a higher set budget as reflected in their respective stages.

As the audience protested unfair treatment, a media investigation by Ilgan Sports reported that Mnet’s Kingdom had informed groups in advance that the maximum stage production costs for this round would be capped at ₩5 million KRW ($4,417 USD) in order to fairly examine all the groups. Subsequently, rumors of special treatment brew due to the discrepancies in the sets. According to Ilgan Sports, the production team tried to explain to the groups that some of the more expensive sets reused items from concerts. However, as many of the other groups have similar concert experience, their agencies took up the issue of unfair treatment with Mnet. 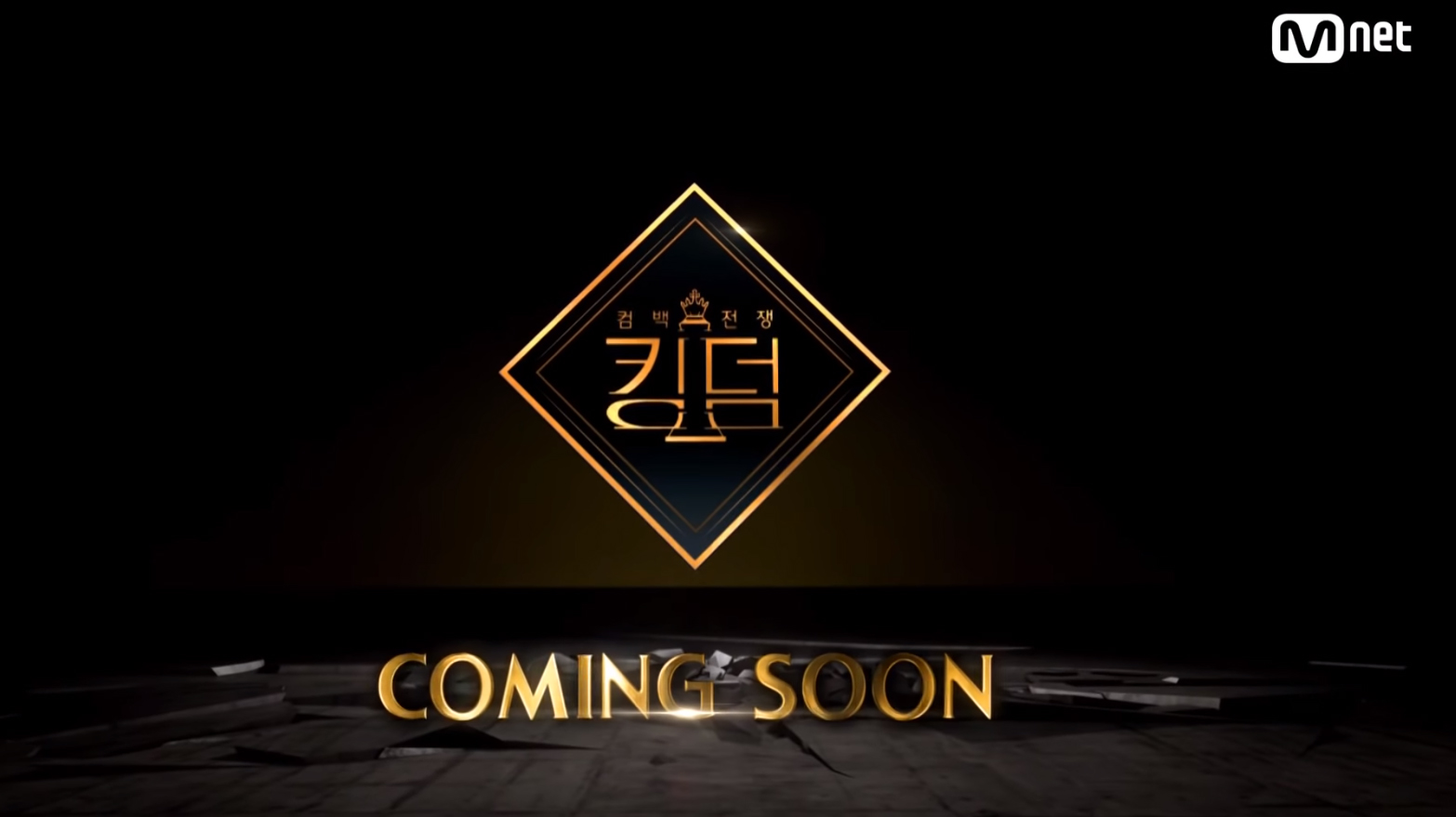 In a later news report, a representative from the broadcasting station stepped up to explain the situation. The representative explained that they had originally agreed to a budget of ₩5 million KRW ($4,417 USD) prior. However, after reconsidering, they decided to readjust the budget to higher than that. A miscommunication resulted in only three teams being notified of this adjustment. Subsequently, the rest of the teams who weren’t notified successfully raised the issue with Kingdom.

Kingdom is set to air on April 1, with BTOB, iKON, THE BOYZ, Stray Kids, SF9 and ATEEZ participating.