On a recent YouTube video, adult film actress, Baek Se Ri opened up about how much she gets paid for appearing in adult films in Korea. 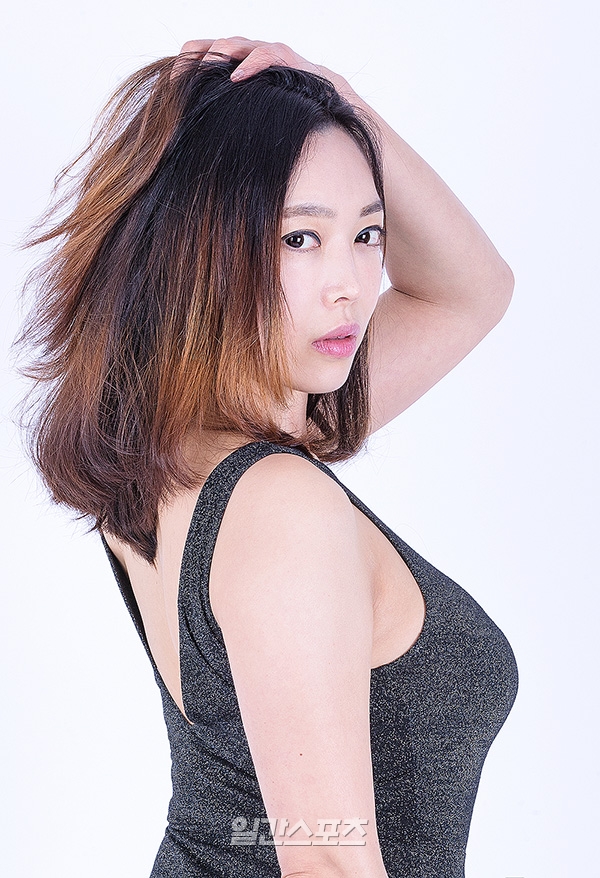 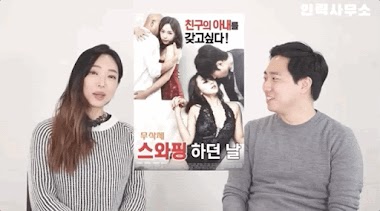 According to Baek Se Ri, that daily wage is around average in the industry. Recently, the wage even increased to be around ₩1.00 million KRW (about $846 USD) or a little more. 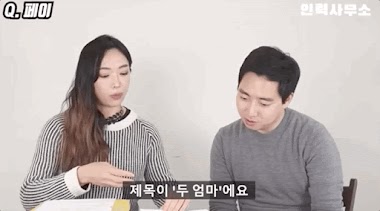 On the contrary, it was revealed in the video that male actors actually earn less than half of what female actresses make in the industry.

Male actors earn about half of what female actresses earn. But for men, there are actually a lot of people who work as freelancers without an agency, so in that case, they can earn more. 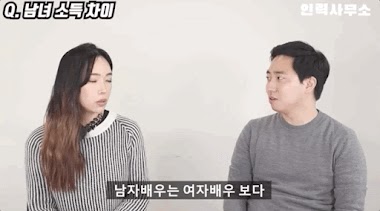 Regarding the huge pay gap, Baek Se Ri shared what she thinks is the cause.

It’s true that there’s a huge pay gap. But there are actually a lot of men who want to do it. On the other hand, female actresses are rare. 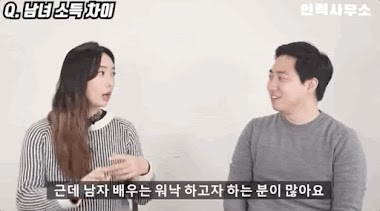 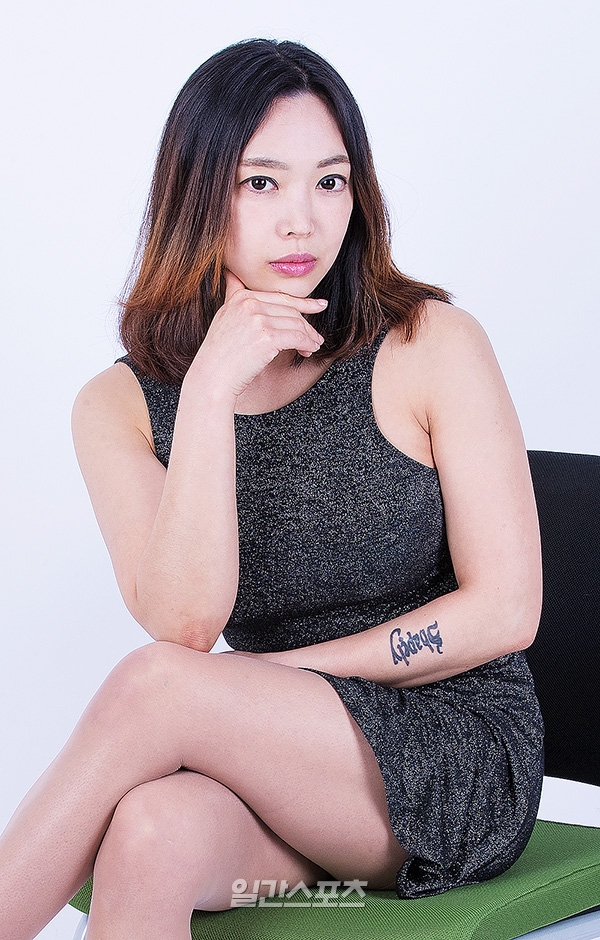