Joshua Carrott, co-host of the Korean Englishman, has issued an apology on behalf of himself and his wife, Gabie Kook, for violating quarantine protocol.

On September 12, Gabie began receiving backlash for holding a birthday party during her mandatory two-week quarantine. In a now-deleted video on her personal YouTube channel, Gabie broke the rules of quarantine by stepping outside the door of her apartment to speak to her friends. 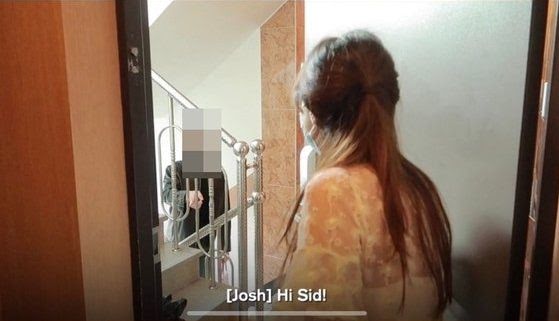 Shortly after the controversy began, both Gabie and Joshua (more commonly known as Josh) wrote apology letters and announced that the Korean Englishman would be taking a hiatus to give them both time to reflect on their actions.

On October 16, Josh uploaded a new video to the Korean Englishman to address the situation in further detail. He began by apologizing once again for his and his wife’s “careless” actions.

I want to start the video by saying that I’m so, so sorry. As I hinted at in my community post, people around the world have sacrificed so much to try and stop the spread of this pandemic, and that is just as true here in Korea. People haven’t been able to see sick relatives, or attend funerals, and we were careless for a birthday. And that is inexcusable.

He then addressed the false information and rumors that have added fuel to the controversy’s fire. Josh stated that they did not, as some people claimed, have a “quarantine party” where they invited guests into their apartment. He and his wife did not leave the apartment to see friends, but they did invite their friends to drop off gifts.

People came to drop gifts at the door and we received those gifts, and spoke to them from inside the apartment.

At the time, he and Gabie thought they were being safe, but they now know that they took an unnecessary risk by meeting their friends. He stated that this was “inexcusable and wrong”, especially in light of the “countless sacrifices that people are making for our safety.”

Josh also addressed a false rumor about him and his wife not properly paying taxes and a rumor that claims they are using Korean viewers for profit. “This is not true,” he said. 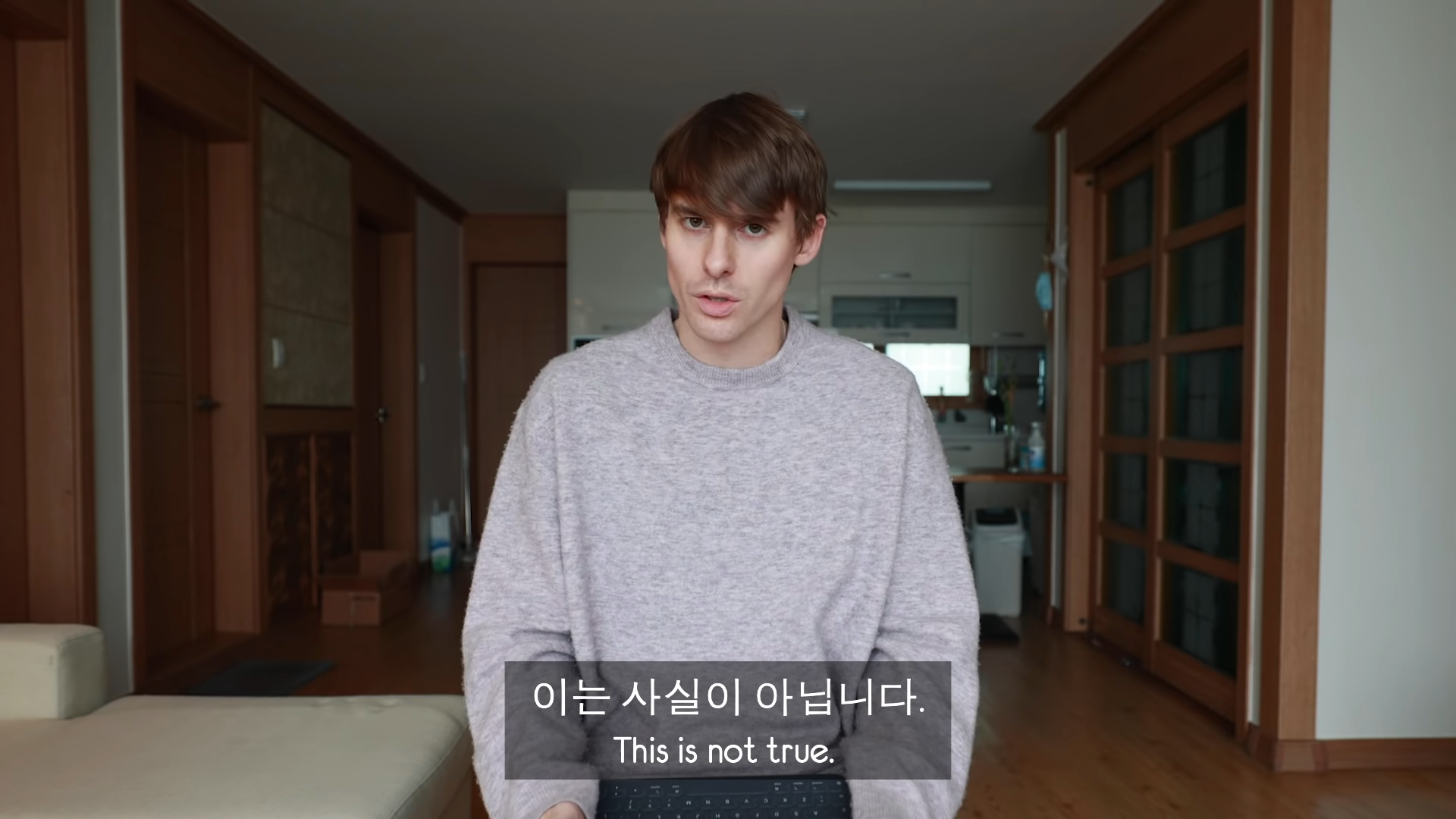 John concluded his video message by apologizing once again, and stating that he and his team will reflect on everything that has happened.

The last week as been more traumatic and devastating than we will ever be able to communicate, and my fault has led us to make the decision to stop our channels for now. We’re going to reunite with our team and contemplate on why we began this channel in the first place, and why we should continue to make content. And I personally want to apologize again. I’m sorry.