EXO‘s Chen recently revealed in a handwritten letter that he will be getting married with his non-celebrity girlfriend who is currently carrying their baby. As many of his true fans are celebrating the beautiful news, a group Korean netizens and fans began to criticize him. 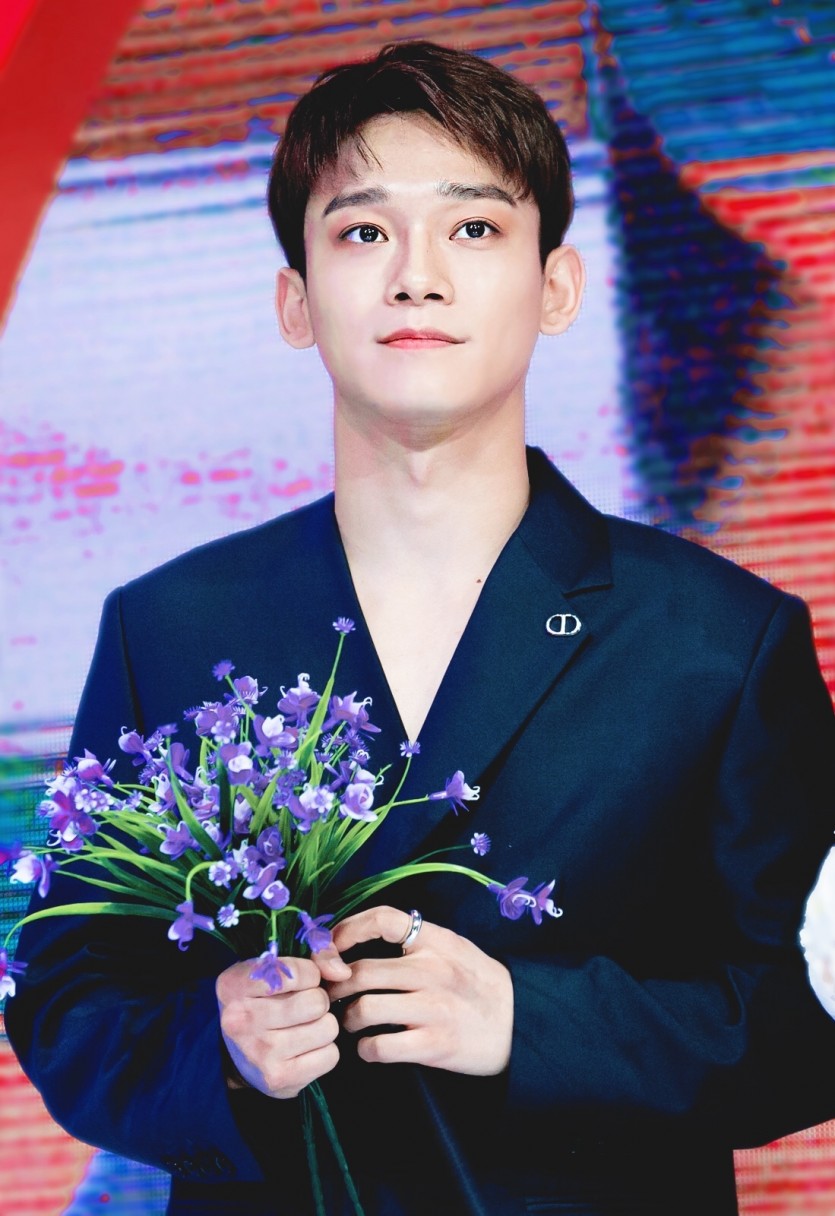 Numerous online posts criticizing Chen as “selfish” and “thoughtless” began to soar to the top of most popular posts. Korean fans claimed they were betrayed by Chen and claimed he should be apologizing to his fans instead. 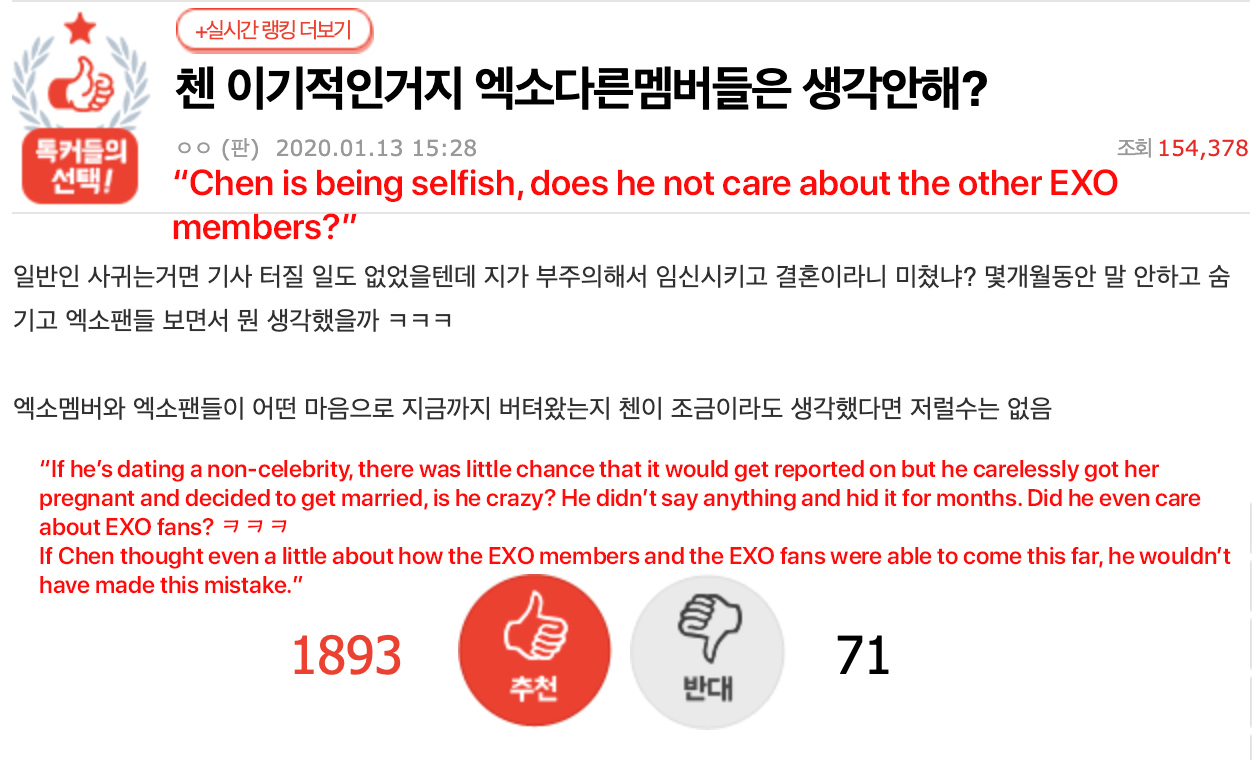 Many started to demand that Chen leave the group. 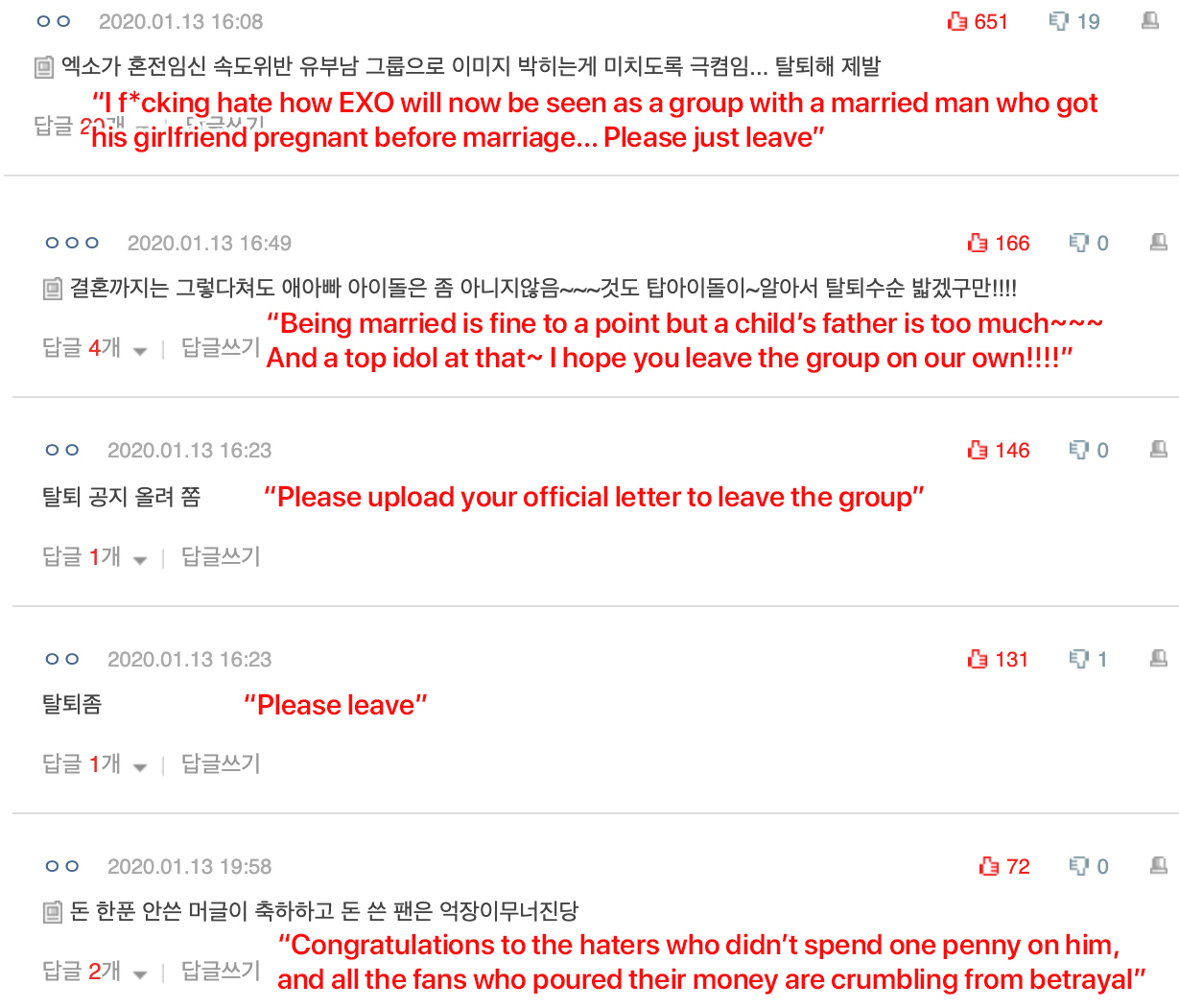 They continued to claim he was “irresponsible” for getting his girlfriend pregnant out of wedlock, especially since he has yet to serve in the army yet.

As the Korean society still remains mostly conservative, it is frowned upon when someone gets pregnant before marriage or before “becoming a man” by serving in the military. 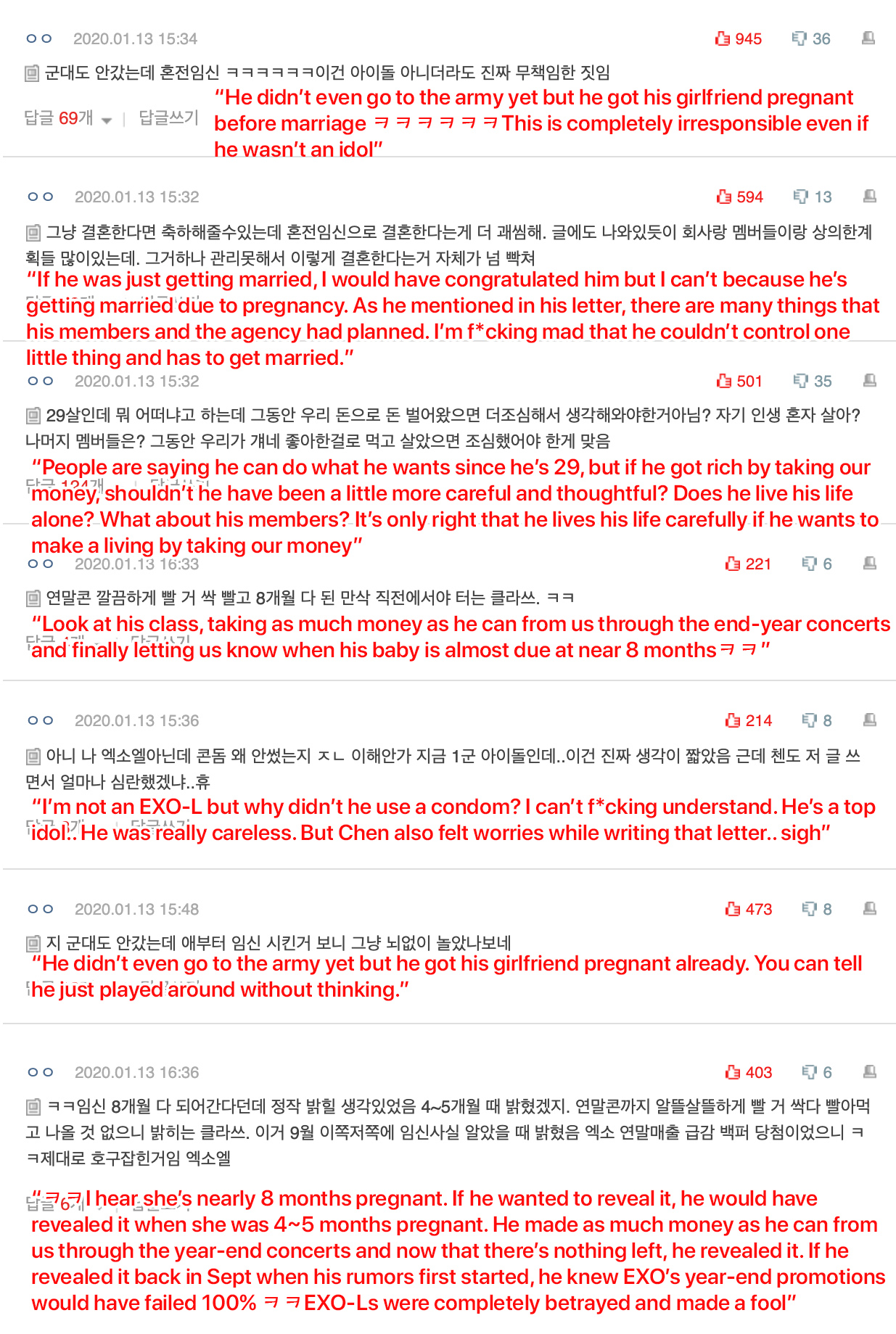 Malicious fans went even far as to compare Chen to other members. They claimed he was only able to announce his marriage and pregnancy because he was an “unpopular member”.

People can congratulate him because he’s Chen. If it was Baekhyun, a hitman would have been sent to SM’s dorms 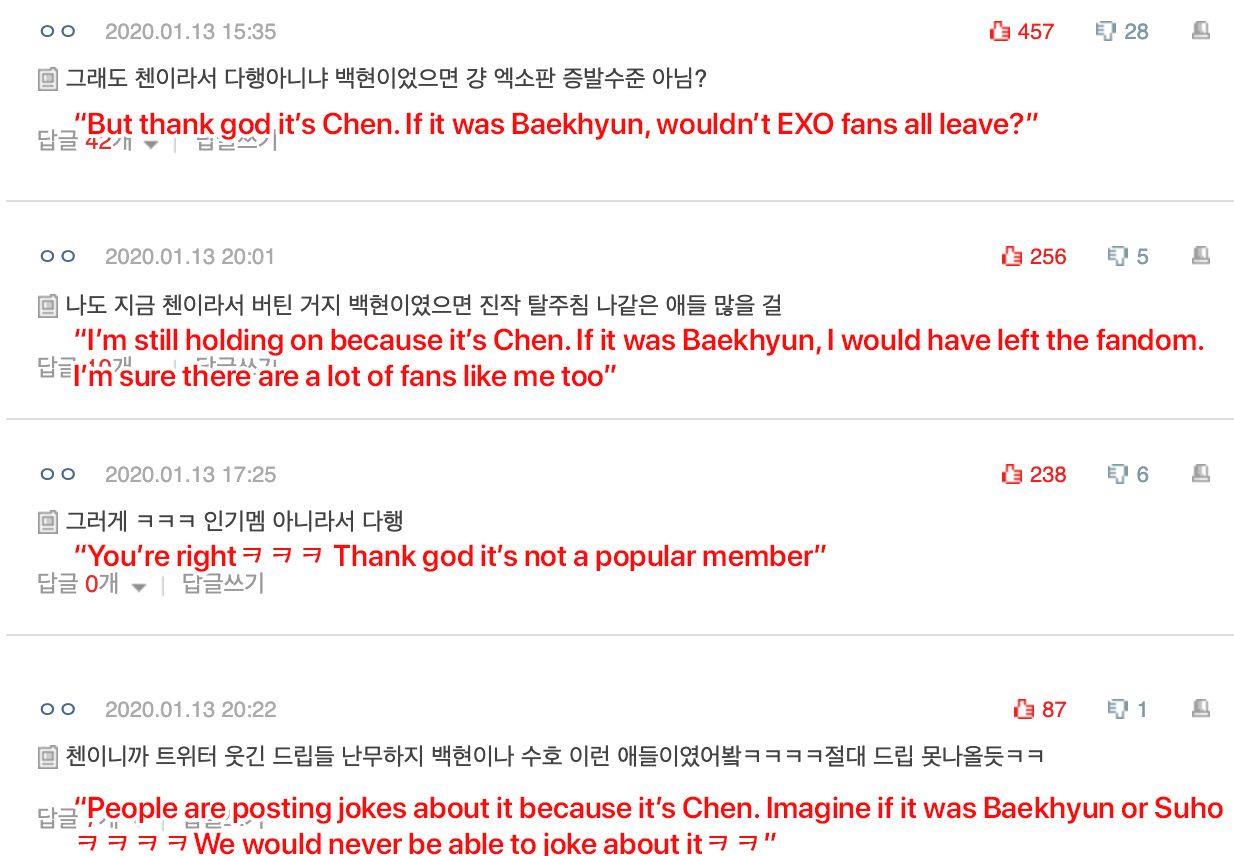 Thankfully, Chen’s true fans are not about to let the negativity bring down his celebratory news! EXO-Ls criticized the malicious “fans” and reminded Chen that he’s loved and supported!

Be strong our jongdae, were always here to support every decision you made. Keep smiling and don't mind the negativity. Let's all fight for this battle. 사랑해 ♡♡♡ #Chen #Jongdae @weareoneEXO pic.twitter.com/UjlgFjV1W7

Our Peter pan found his Wendy❤ Congratulations to Chen and his fiancee ???????? you deserved all the happiness and love ❤Wish you a happy life with your love and your coming baby???? Exo-Ls we are getting mini Chen … congratulations to Exo-Ls too we are becoming aunty❤✌#Chen❤???? pic.twitter.com/tXvzDuuM96

Congratulations to Chen on his upcoming marriage and baby! 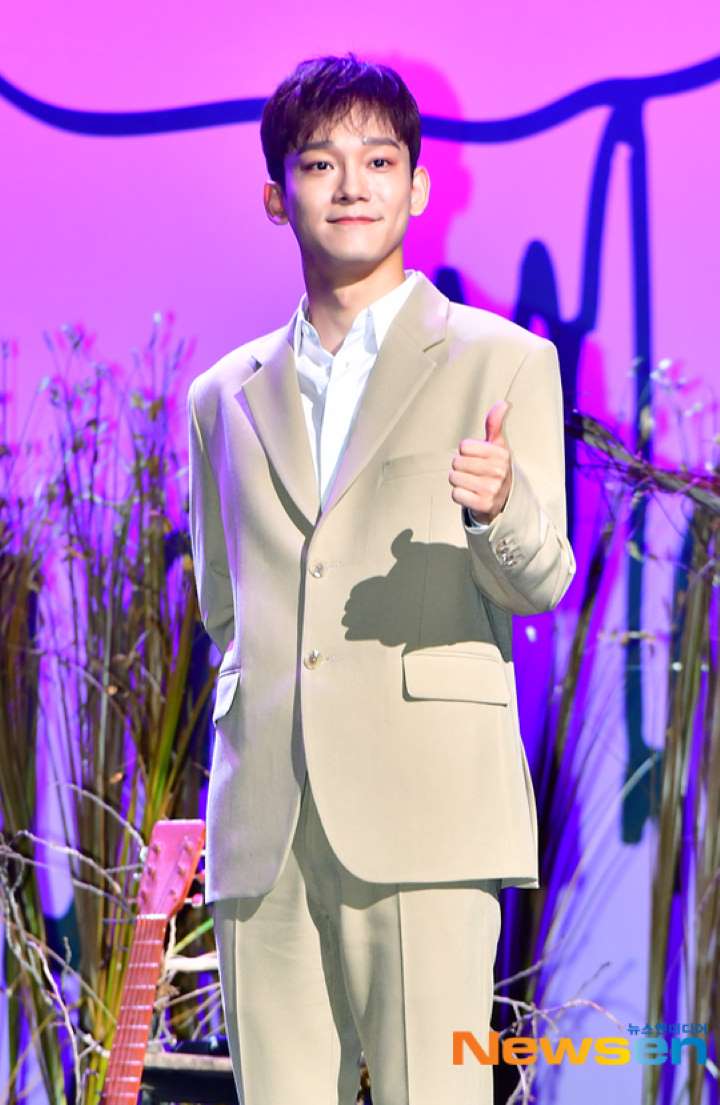