The Korean Film Council is currently undertaking a project where top actors around the country are photographed specially. However, as Park Bo Gum is currently serving in the military, he was unable to participate in the project this time around. According to Korean law, those in the army are not allowed to “work” in a different profession apart from their current position in the army. This includes participating in any project be it for profit or not.

However, the Korean Film Council could not leave the top actor out of things! They simply chose to release never-before-seen photos of Park Bo Gum instead. 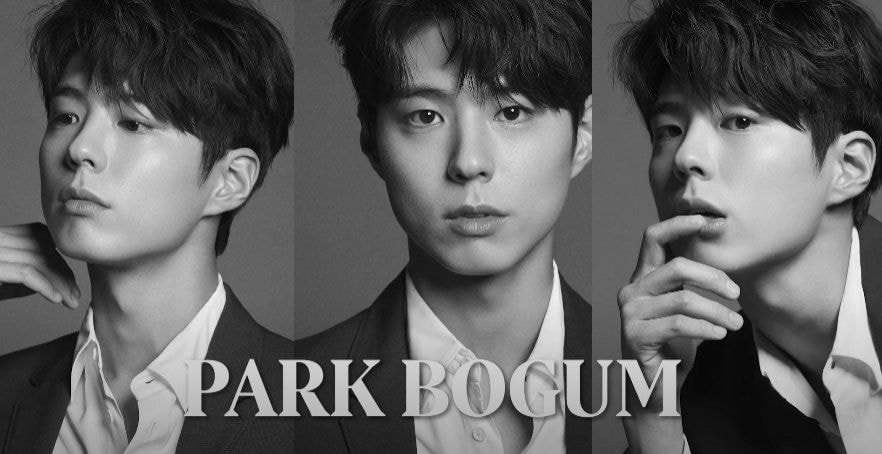 These photos were B-Cuts from a different photography project they did with him prior to his enlistment. 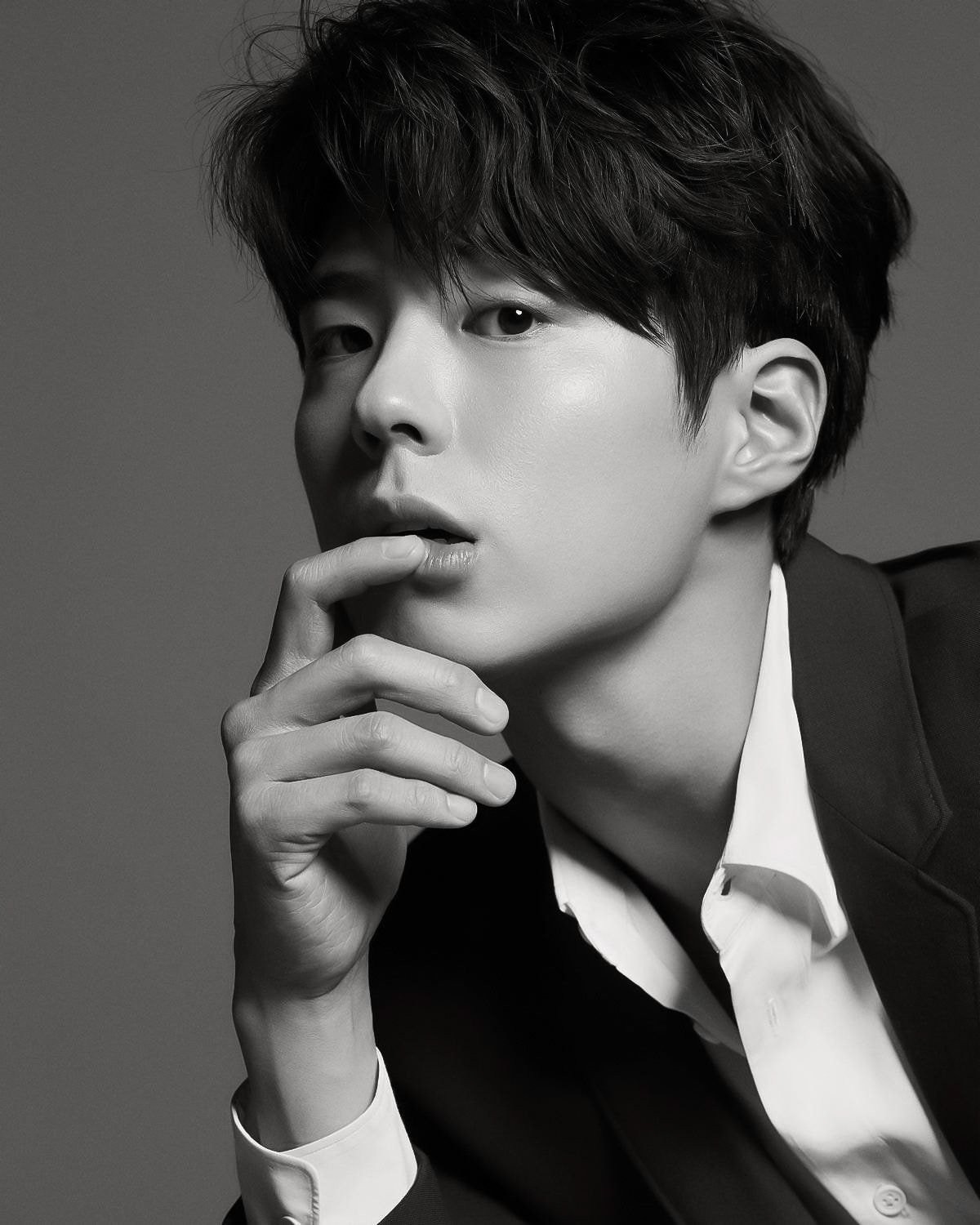 As these photos ultimately did not make the final selection, they were hidden away from the public. 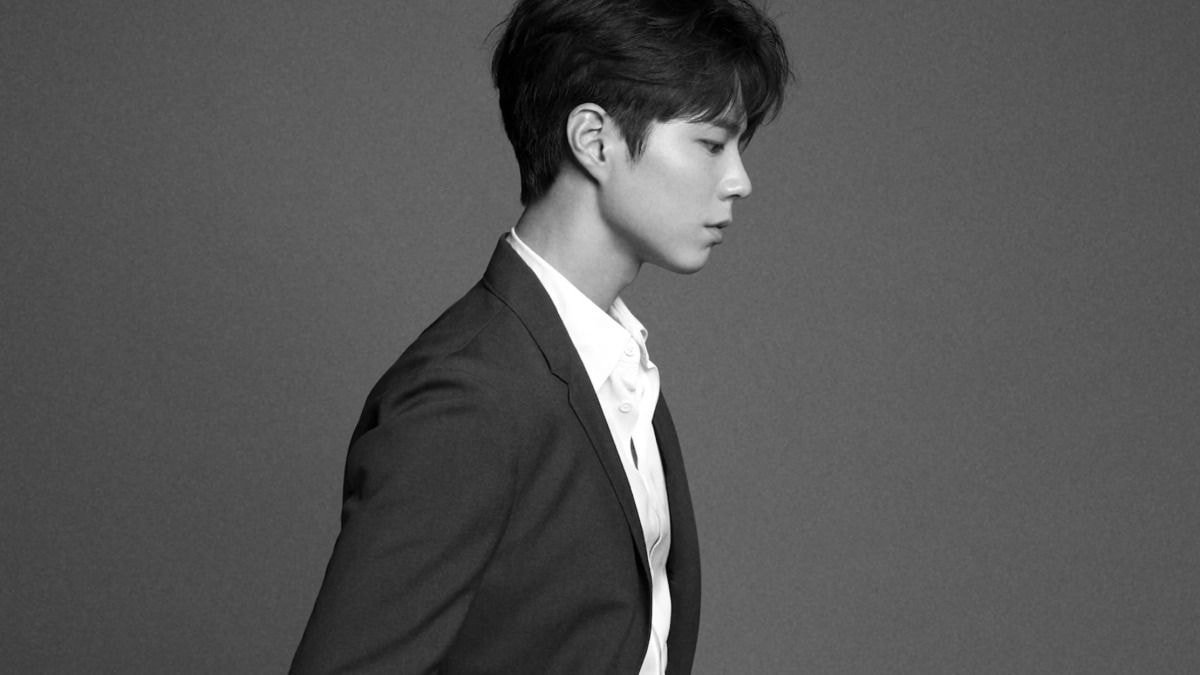 A crime, we might add. Look at how handsome he is! 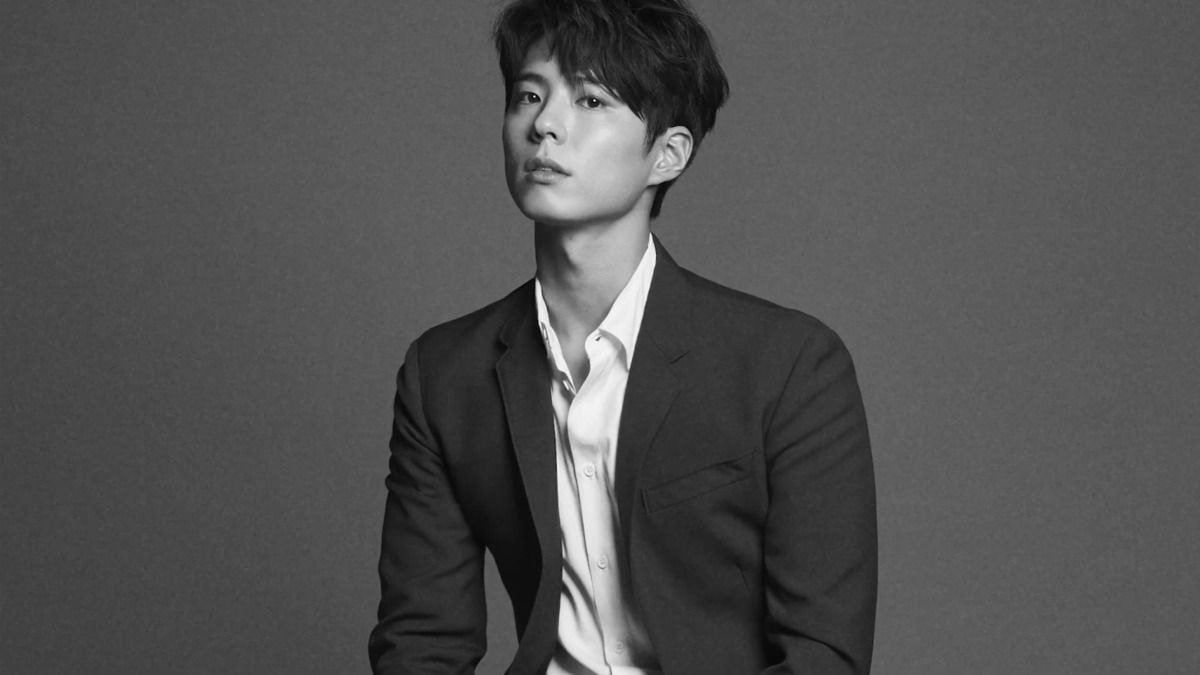 What would we have done without these photos? 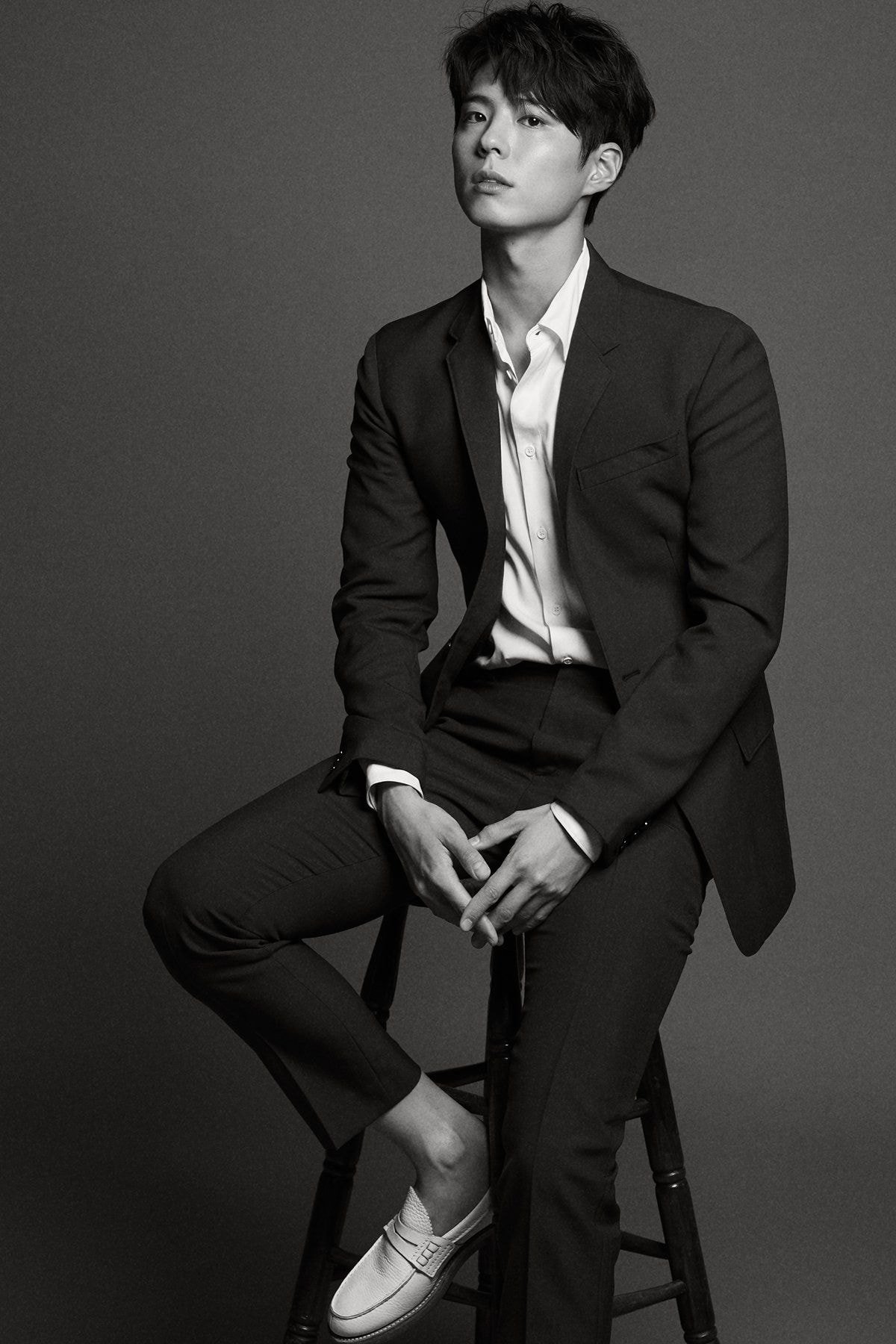 We can’t believe we almost didn’t get to see these. 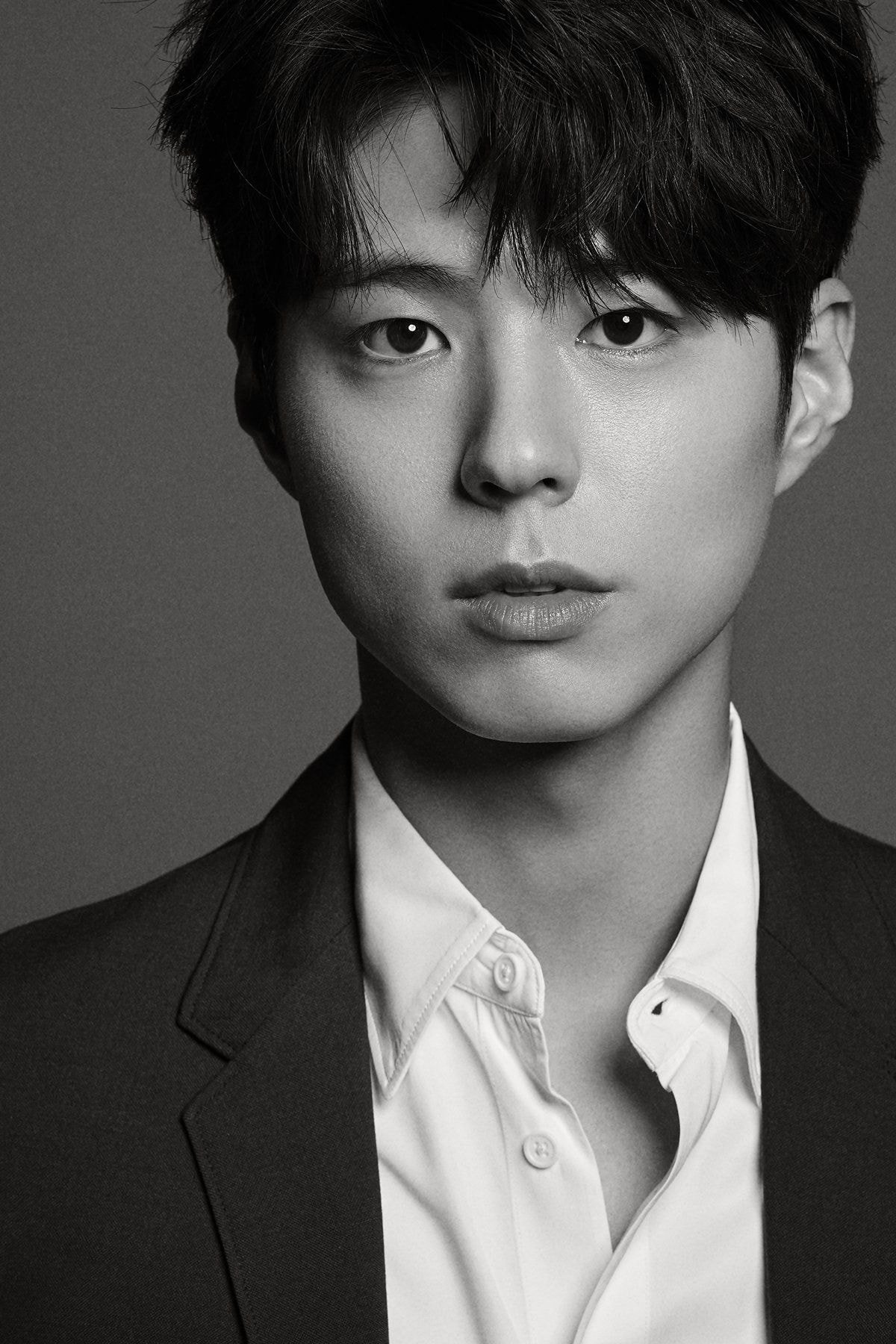 Park Bo Gum is currently serving his mandatory military service. He enlisted on August 31, 2020, and is slated for discharge in early 2022. We’ll be counting down the days for sure.