One of the greatest e-sports players in the world, Faker (Lee Sang Hyuk) made his first ever variety show appearance on an episode of Hello Counselor. 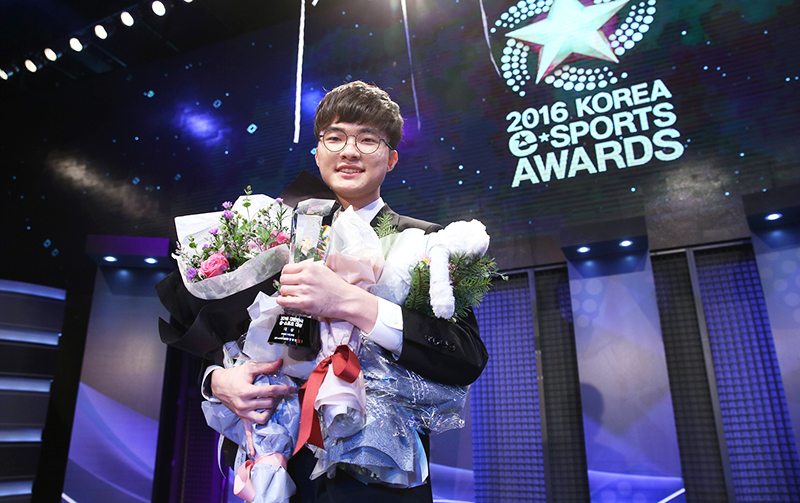 When asked why he decided to appear, he replied that it was “because of Red Velvet“. He couldn’t hide how happy he was to see them! 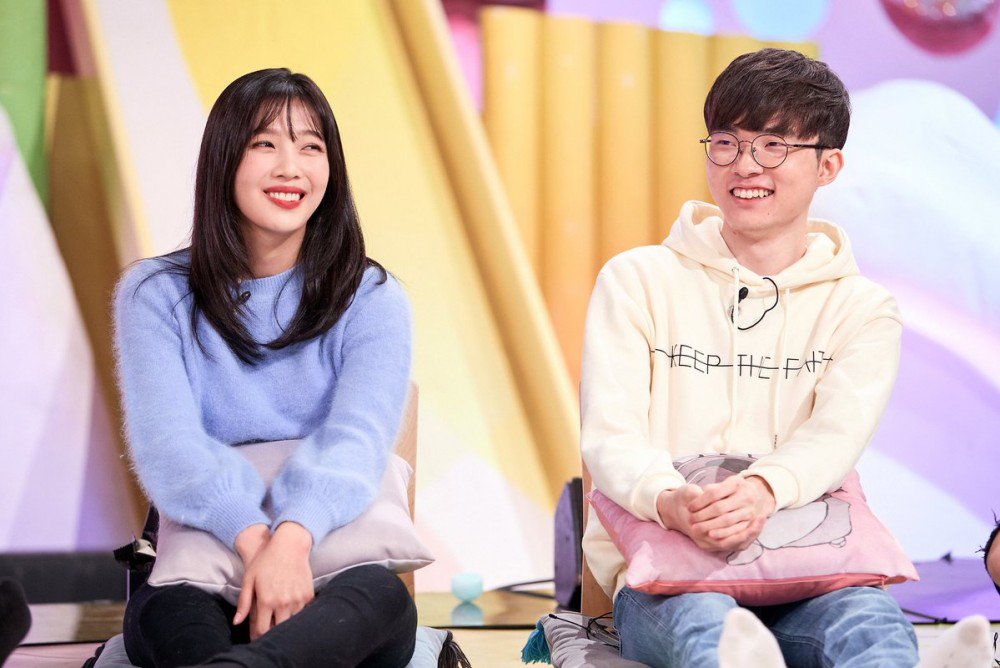 He also confessed that his favorite member is Seulgi and was so thankful when she greeted him so brightly before the filming started. 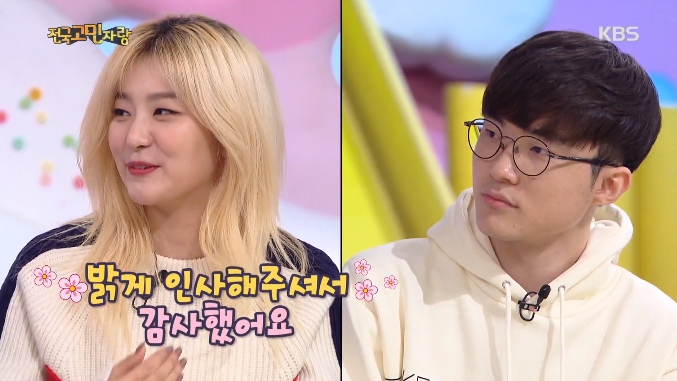 After seeing them in real life, they’re the same as on-screen. They are so pretty and shine so bright, it was hard to look straight at them.

A behind-the-scenes clip revealed that in the middle of his backstage interview, Joy and Seulgi appeared asking for photos with him. 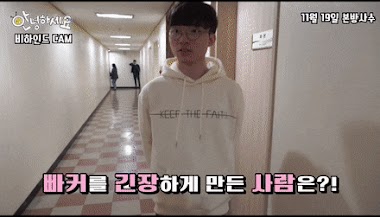 Joy confessed that Heechul also instructed them to get photos with the famous gamer. Of course, he had no problem with taking selfies with his biases! 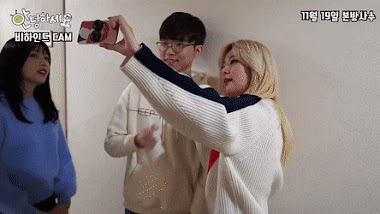 Faker even sang along shyly to “Red Flavor” with Joy and Seulgi as well. 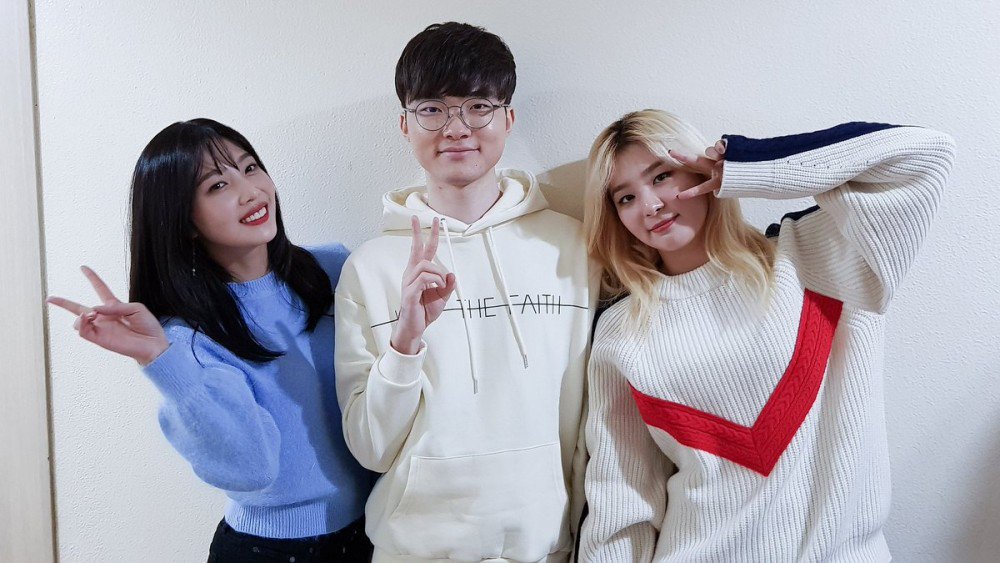