Korean Man Quits His Job and Goes Into Hiding With Meat, Rice, and Orange Juice in the Midst of the Coronavirus Outbreak

In light of the coronavirus outbreak in Korea as well as the rest of the world, many people have been avoiding as much human contact as possible. 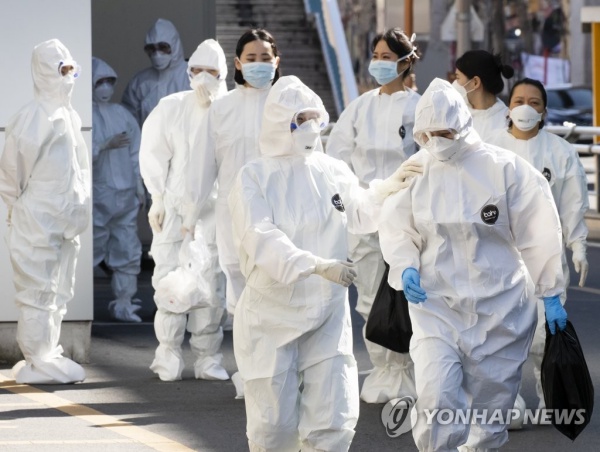 But one Korean man in his 30s gained attention on the internet for the extreme measures he took in order to stay uninfected. 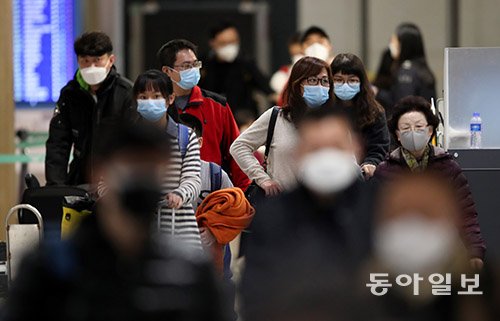 In one online community, a post titled, “Man Quits His Job and Goes Into Hiding” recently came up. 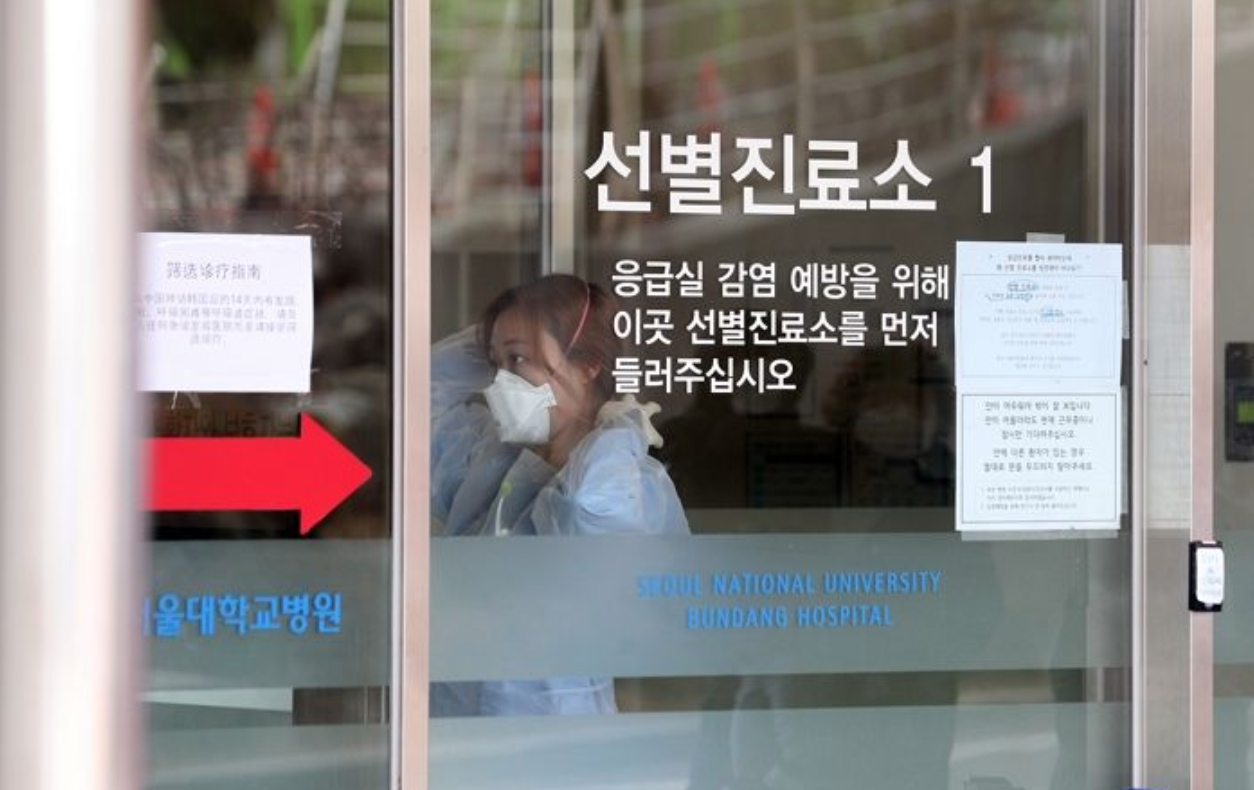 And according to the post, a man in his 30s saw the situation worsen in Korea, leading him to quit his job in February. 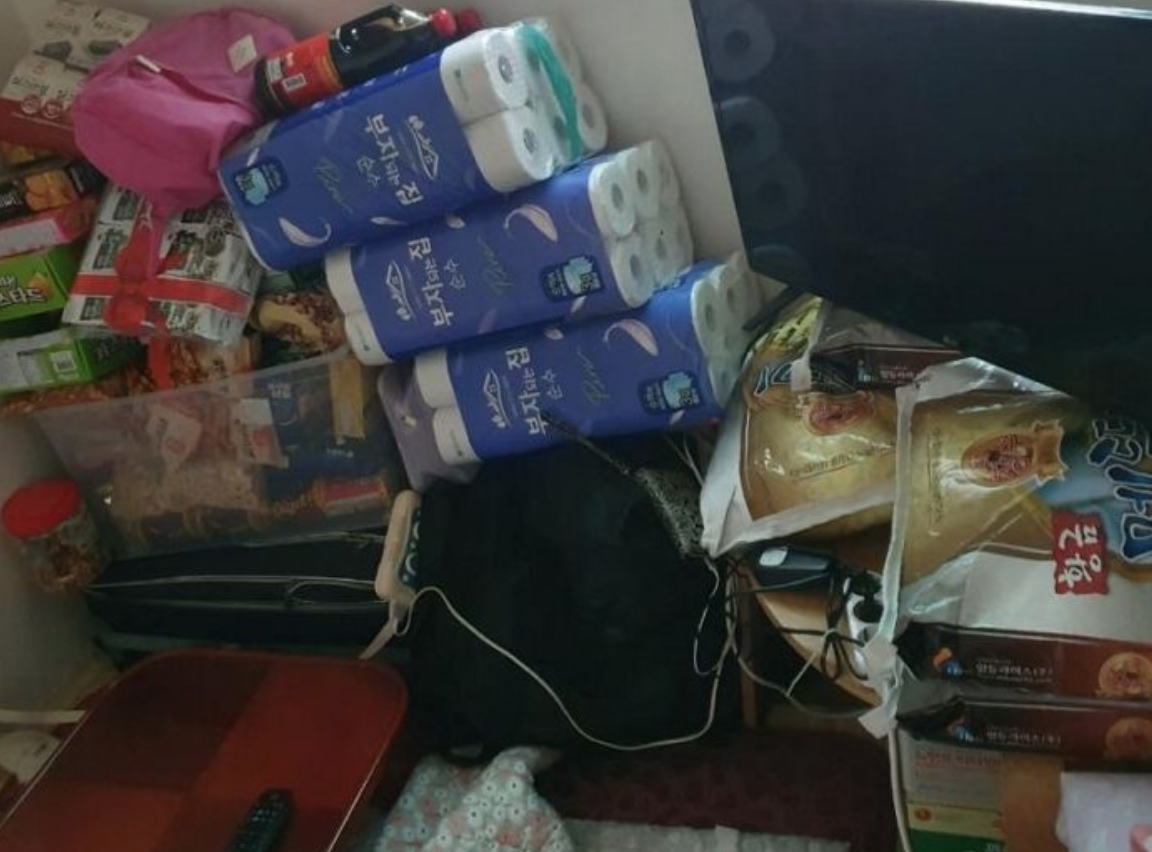 His goal was to self-isolate as soon as possible in order to avoid infection. 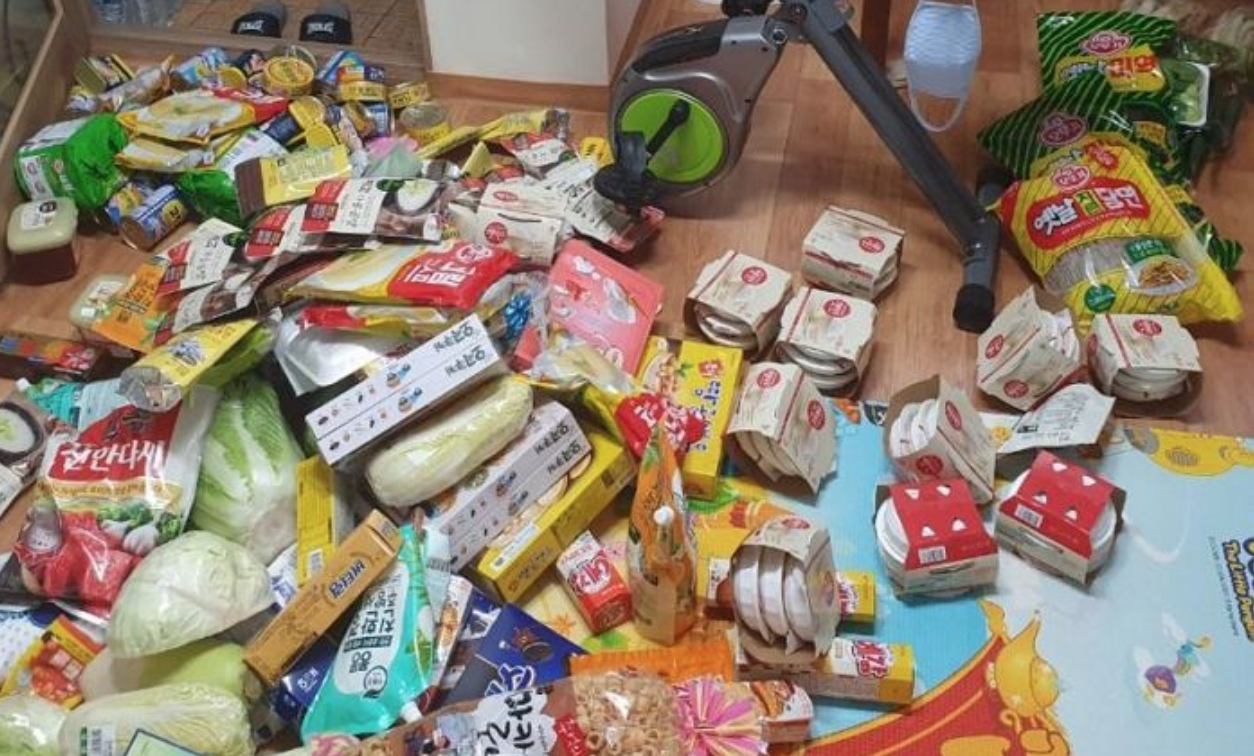 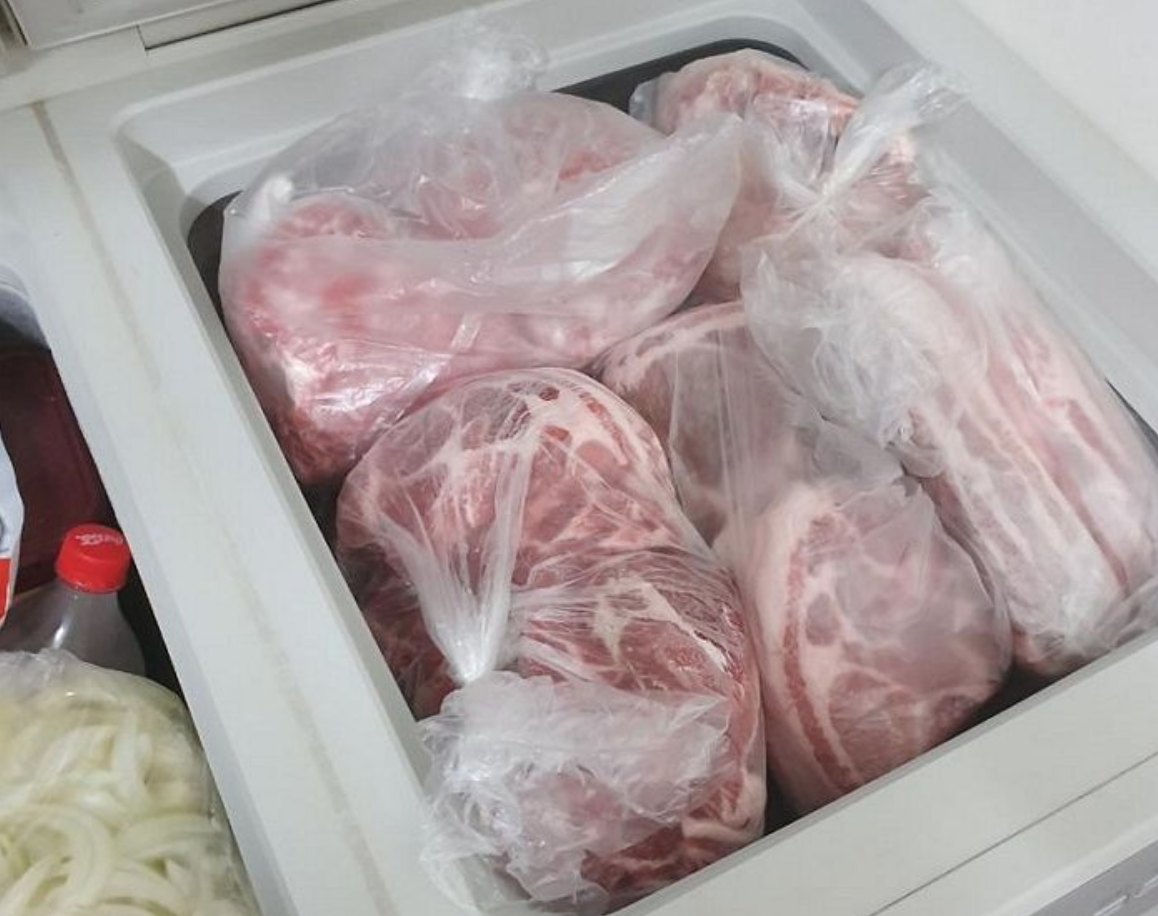 He even bought self-defense equipment just in case. 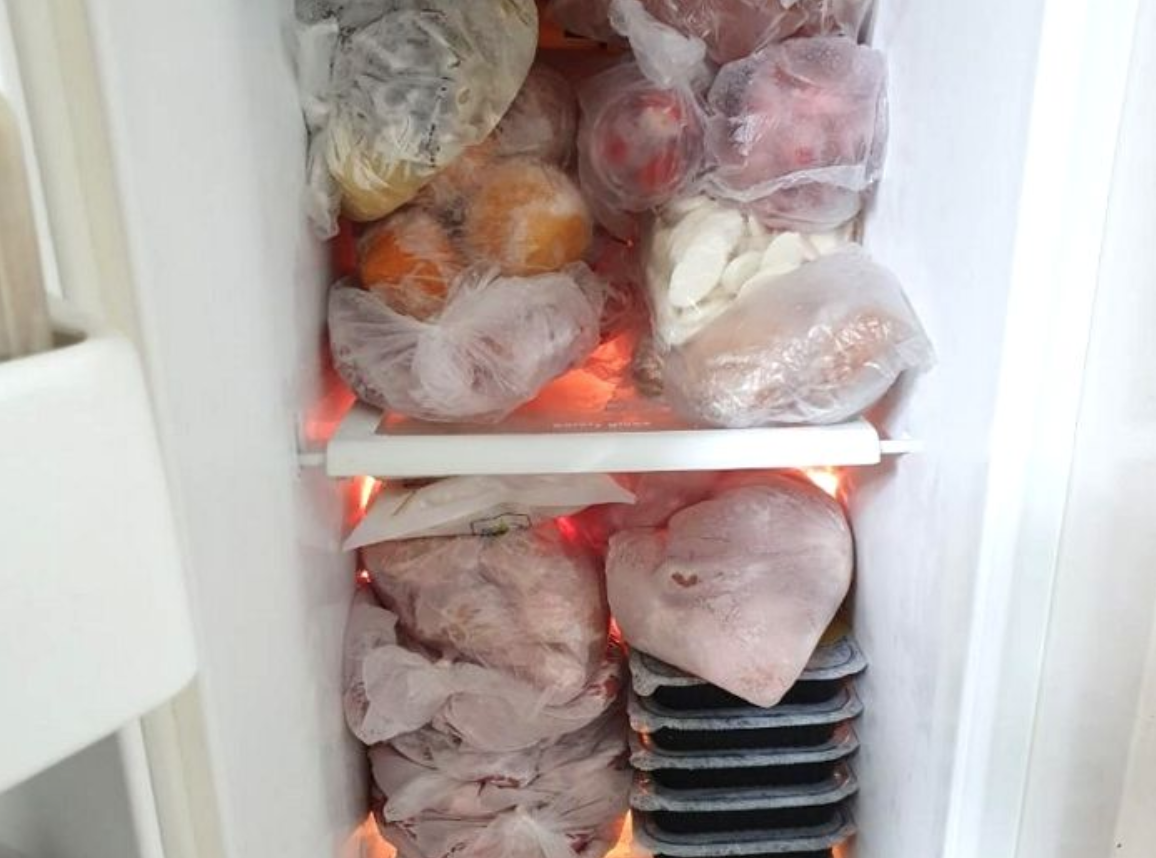 Mr. A explained, “I never bought my own house or got married, but I want to hide out and survive. I tried to buy gas masks and defense materials, but the seller wouldn’t sell them to me because he said he was going to use them for his family.” 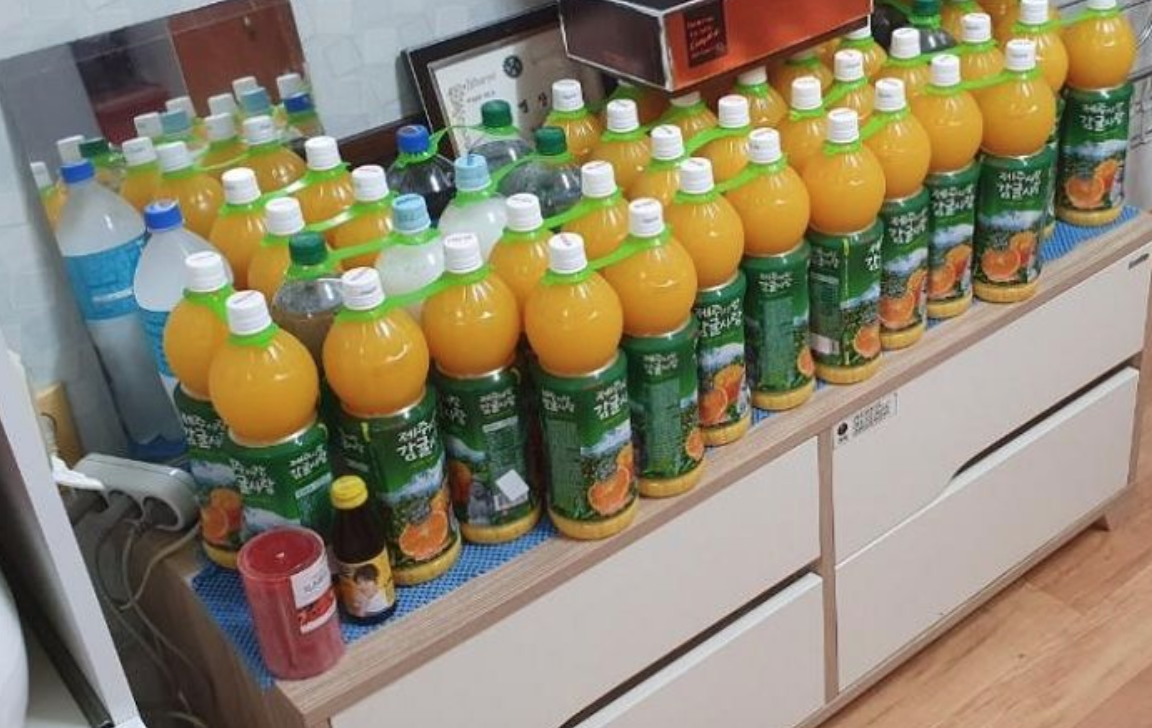 The man continued, “The government is spreading false news about how the number of cases is decreasing and that we can rest assured. If you trust the government, you’ll get the virus and die. So you must act the opposite of what the government tells you.” 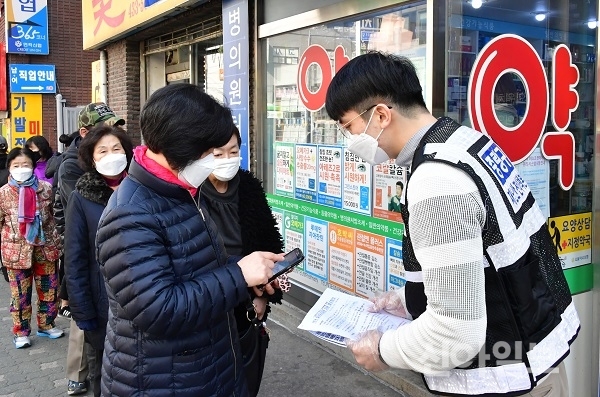 Mr. A concluded, “We must all survive. Surviving is what patriotism is all about.” 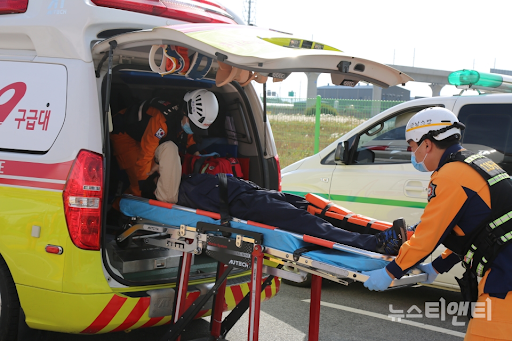 Fellow netizens are responding with comments such as “For some reason, he thinks if everything shuts down, we’ll still have electricity and water“, “Meat will go bad in a week“, and “Why…?” 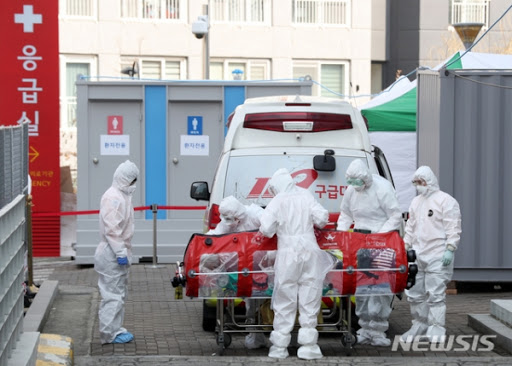