Korean Mother Lists Her Newborn For $175 On An Online Marketplace, Gets Tracked Down By The Police

In the evening of October 16, one shocking “for sale” ad was posted on the popular Korean online marketplace mobile application, Daangn Market.

The ad read “36-Weeks-Old Newborn For Sale” and showed two pictures of a baby sound asleep. 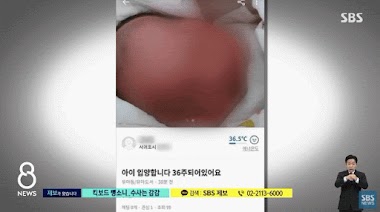 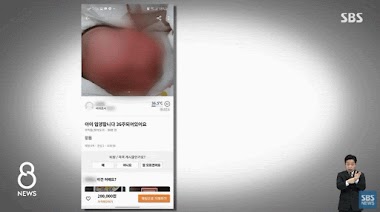 When other users came across the disturbing ad, they flagged it for being inappropriate. One user reached out via direct message and successfully got a hold of the “seller”. 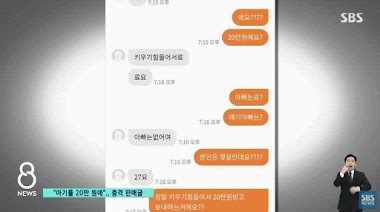 In an exchange of DMs, the “seller” revealed herself to be a 27-year-old mother of the baby. She claimed that she “can’t afford to raise the baby alone without the father“.

User: You mean the baby is up for adoption?
Mother: Yes.
User: Why???
User: For $175?
Mother: Because I can’t afford to raise it.
User: Where’s the father?
User: The baby’s father?
Mother: There is no father.
User: How old are you?
Mother: 27.
User: So you’re seriously going to sell your baby for $175 because you can’t afford it?
Mother: Yes.

As the ad continued to rack up reports made against it, the application tracked down the seller — with the help of the Seogwipo Police Department. 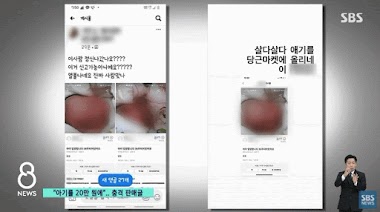 This seller has to be out of her mind, isn’t this reportable? I’m furious. This isn’t even human!

Further investigation revealed that the mother actually gave birth at a single mothers’ shelter on October 14 and decided to list the baby “for sale” while recovering at a public postpartum care center. According to the report, the mother “did not know she was pregnant until days before she went into labor.” 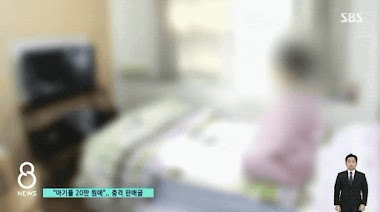 Since then, the police confirmed that the baby is safe, under the supervision of the postpartum care center. The mother has now gone under investigation for a potential violation of the Child Welfare Act.

If the investigation reveals that the mother in fact intended to sell the baby for a monetary gain, she will be pressed against child abuse charges.

Meanwhile, Korean netizens remain outraged by the mother’s “blatant lack of basic human ethics” — and voicing concerns for the baby’s future to come.