On May 25, 2020, a Korean woman with a now-private Instagram @xxsu.ji shared a shocking CCTV footage… 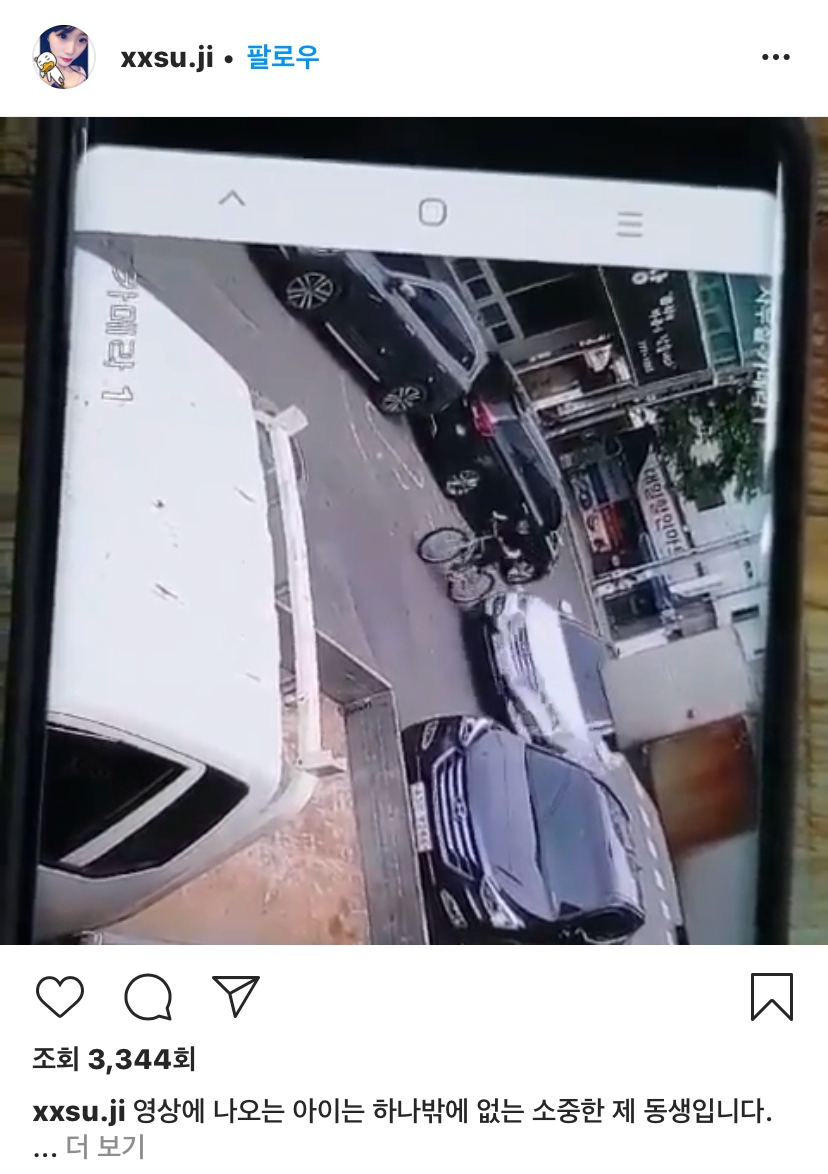 … of a white SUV running over a boy on a bike while making a right turn. @xxsu.ji explained, “The boy in this video is my one and only younger brother.” According to the caption that followed, the SUV “hit [the boy] on purpose” — after “he got into a small argument with [the driver’s daughter].”

The boy in this video is my one and only younger brother. He (who is in 2nd grade) got into a small argument with a girl “B” at the playground. B’s mother followed my brother on his bike and ran him over with her vehicle. In this process, she crossed the double solid lines and crashed into my brother in a school zone…

Also shown in other clips from different angles, which immediately went viral for the pure gruesomeness of its nature, the SUV does not slow down as it turns the corner and swivels into the boy. 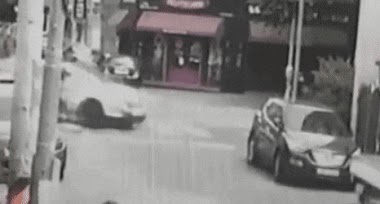 Witnesses have shared that the SUV never braked to slow down… You’ll see in the CCTV footage that the car shakes as it accelerates over my brother’s bike and leg… The mother never said sorry or asked if he’s okay. In fact, another witness called 911 for my brother. Can you imagine what would have happened if the bike fell to the left, in front of the car? This is attempted murder. I cannot believe a woman who has a child of her own would think to do something like this…

Right after the accident, the 9-year-old boy can be seen getting up but looking shocked, scurrying in pain. 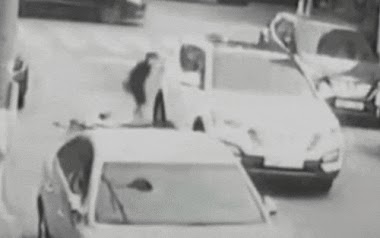 My brother said she got off the car and didn’t seem surprised. She asked him, ‘Why did you hit my daughter?’ instead of ‘Are you okay?’ She also didn’t call the ambulance. He also said that he had a feeling that the car would hit him before it all happened.

Further investigation by the boy’s family revealed another CCTV footage of the playground capturing the boy pushing the shoulder of a 5-year-old girl. The boy shared that he “got upset when the girl kept speaking to [him] rudely, even after [he] asked her to stop.”

When the 5-year-old girl began crying after being pushed, the girl’s mother came over and began scolding the boy for 10+ minutes. When the boy grew frightened by the hostility, he tried to bike away to his parents for help — who worked in a store nearby.

The girl’s mother then followed him in her SUV. Reportedly, the dashboard camera in this vehicle proved that she in fact meant to “go after” the boy — as she continuously tells the boy to pull over. When he didn’t stop, she rammed into him.

The boy has since been hospitalized — and is said to show signs of trauma from the accident. Meanwhile, the girl’s mother insisted that though she did follow the boy, the crash had not been intentional. The police are looking further into the details of the case. 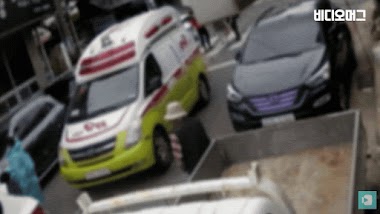 Korean netizens are thoroughly outraged. They are hopeful, however, that the recently-passed Minshik’s Law — which maximizes penalties for car accidents that happen within the school zone — will be able to bring reasonable penalties to the whole tragedy. 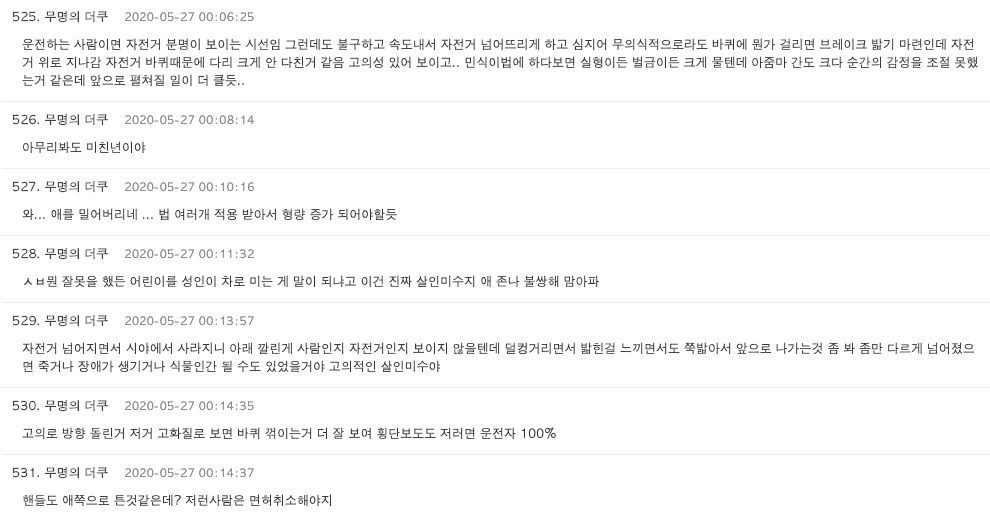