Been bummed out due to boredom? Got them winter blues? We’ve got your back! Here are two all new movies to be out soon for you to stave off some of those extra hours.

To be released in January 2021, Seo Bok tells the tale of a former intelligence agent Ki Hun who lives a life secluded from others due to a traumatic past incident. He is now given a secret mission by his former boss to transport the world’s first ever cloned human, Seo Bok, to a safe location.

Mysterious forces are after Seo Bok and the transportation is ambushed by attackers. Ki Hun escapes with Seo Bok but more obstacles are in store for the two. Not only are they pursued by various group with hidden agendas, Seo Bok and Ki Hun butt heads during travel as Ki Hun has his eye on the finish line while Seo Bok wants to explore the outside world. How will the two’s journey end? Catch the trailer below to find out more!

With Park Bo Gum and Gong Yoo as the leads, the movie is bound for success. 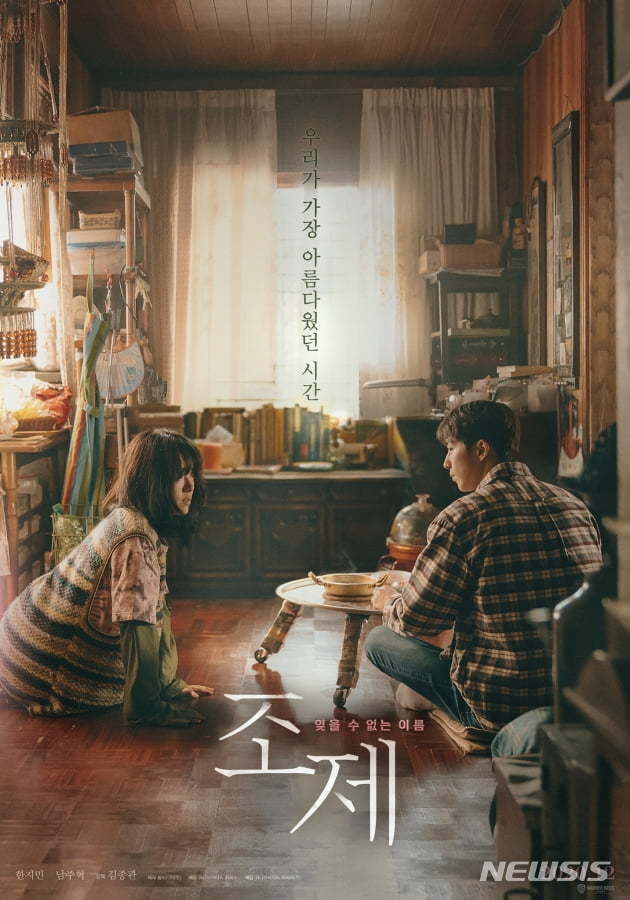 Josée may be more up your alley for those looking for a slice-of-life romance. Starring Han Ji Min and Nam Joo Hyuk, the movie is based on a Japanese tale, Josee, the Tiger and the Fish by Seiko Tanabe. Released just a few days ago on December 10, 2020, Young Seok meets the lonely but beautiful Josée who has a physical disability. As he helps her through it, the two fall in love and she grows dependent on him. However, good things aren’t meant to last.

Check out the trailer below, but prepare your tissues before you do!

Be sure to catch these two blockbusters in the cinema soon! Or, better yet, from the comfort of your own homes. 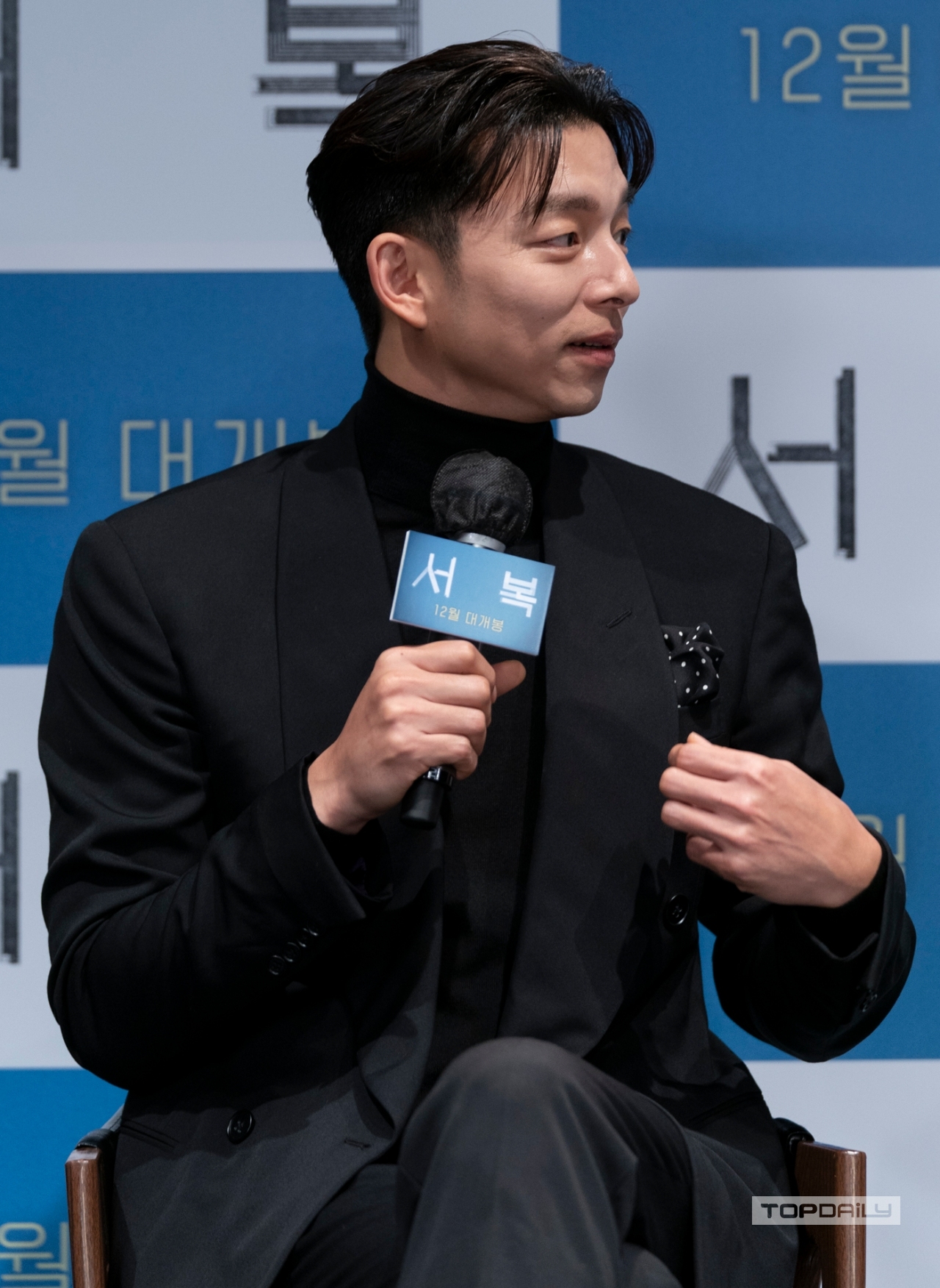 Former A-JAX Member, Yoonyoung Talks About His Dating Rumors With APRIL’s Naeun In An Interview

Rookie Group TRI.BE Reveals They Will Make Their First Comeback In May

15 Of The Funniest ARMY Reactions To BTS Getting Wet And Wild In “Run BTS!”

Former A-JAX Member, Yoonyoung Talks About His Dating Rumors With APRIL’s Naeun In An Interview

Rookie Group TRI.BE Reveals They Will Make Their First Comeback In May