TWICE is known to be a group with no visual holes at all – all 9 members are gorgeous! In particular, the foreigner-line, consisting of Momo, Tzuyu, Sana and Mina, have always been famous for their perfect visuals. An online forum discussed which member looks the most Korean out of the four.

Sana, who hails from Osaka, is known for her trademark brand of cutie-sexy! She often is said to look like a fox or a puppy. 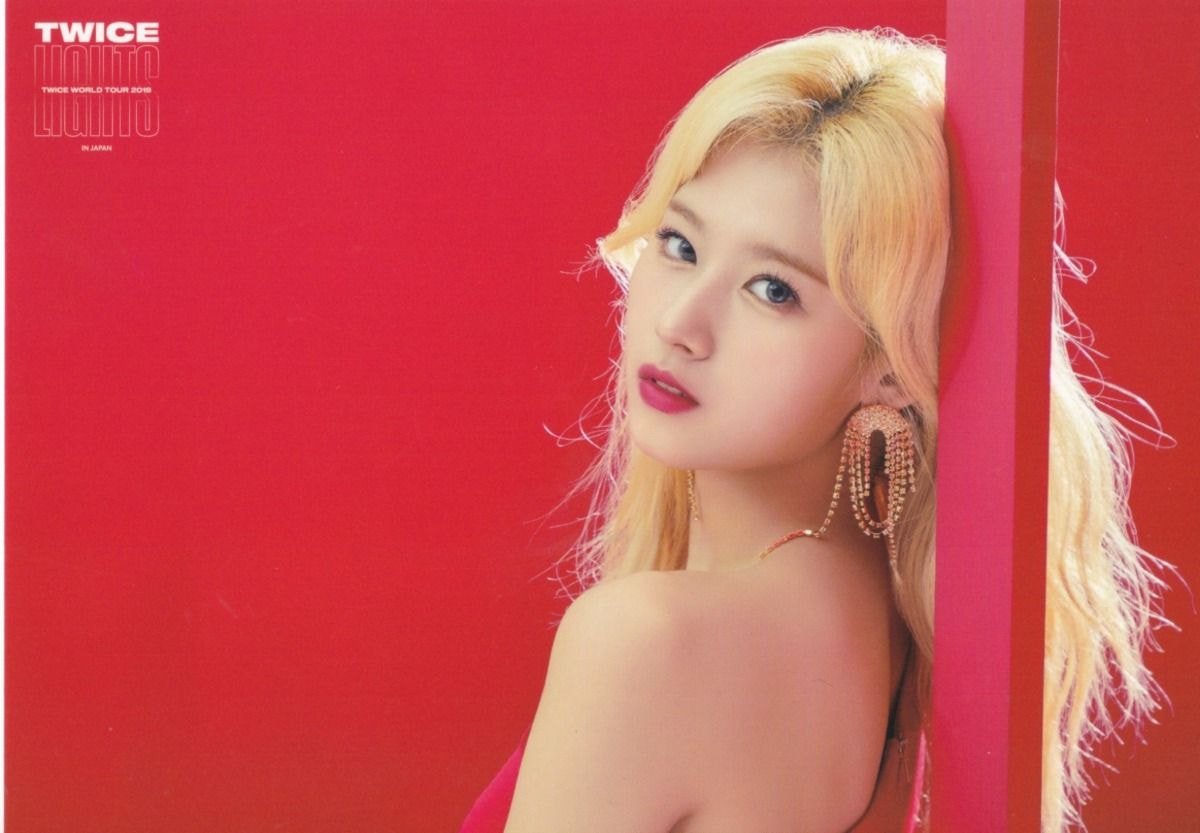 Mina is known as the group’s princess! Born in Texas to Japanese parents, she was later raised in Kobe.

Momo hails from Kyoto, and is an extremely talented dancer. Her “niko niko ni” aegyo has won hearts all over the world.

Last but not least, the maknae goddess of the group. Tzuyu comes from Tainan, Taiwan! 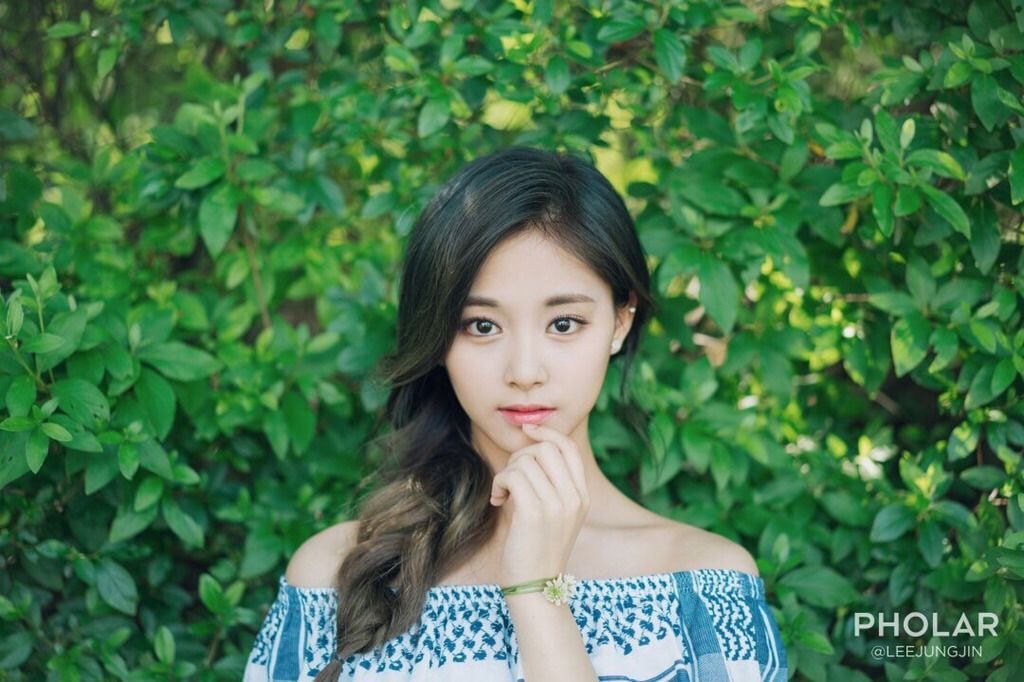 Fans were debating as to which member looks the most Korean. While no guidelines were given, most seemed to go with their personal standards.

Perhaps one netizen said it best however.

What are you guys talking about? Why does it matter what country they look like? They’re all pretty. No Sana No Life.

One thing’s for sure – they’re all beautiful!