Once Dispatch revealed the two-year-long chat logs between Goo Hye Sun and Ahn Jae Hyun, Koreans have been left speechless by the amount of heartbreaking love, hate, confusion, and despair in the conversations. While the public remains divided over the nature of the divorce between the two stars, they have come to agree on one thing; Goo Hye Sun said some incredibly hurtful things to Ahn Jae Hyun, who was – and is said to be – dealing with depression. 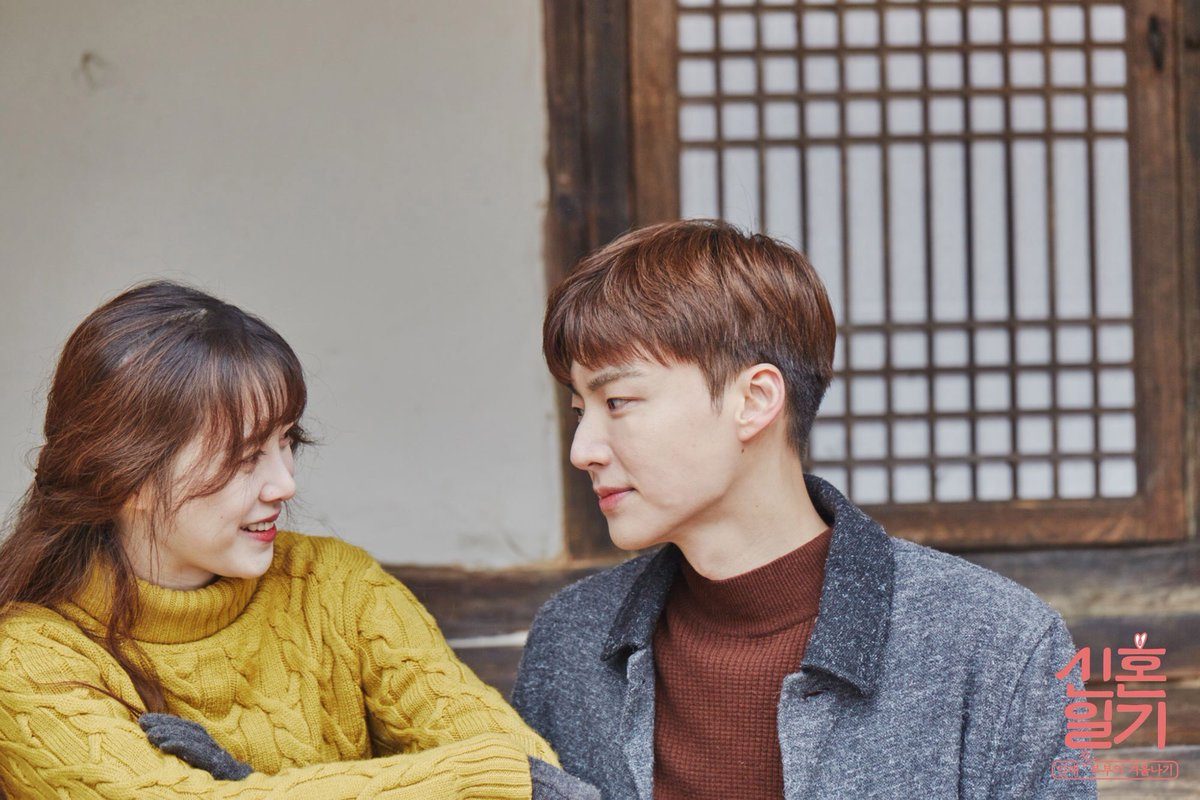 On July 29, 2019, Goo Hye Sun briefly agreed to file for divorce with Ahn Jae Hyun. She seemed to be convinced that it was for the better, but soon after, she changed her mind and began attacking Ahn Jae Hyun for his mental state of being.

Goo Hye Sun: I’m not getting a divorce.
Ahn Jae Hyun: Why did you change your mind? I don’t want to feel depressed anymore. I want a divorce.

Goo Hye Sun “blamed” Ahn Jae Hyun’s depression on himself and commented that his entire life has been depressing anyway: 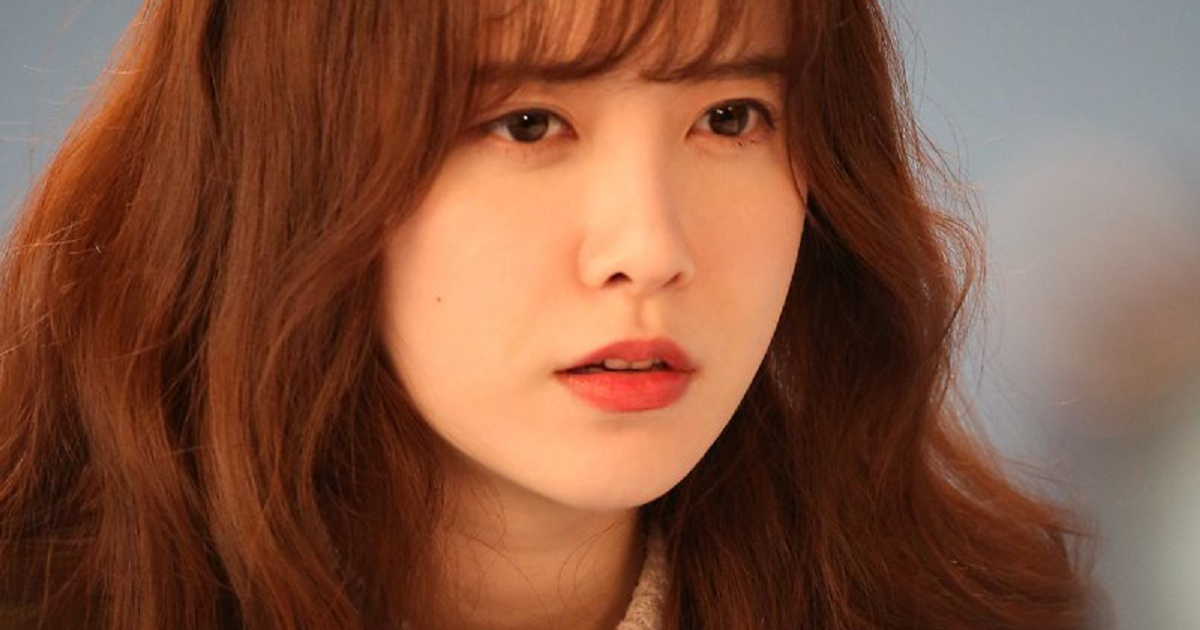 You have always been depressed. It’s not because of me. The life you have been living is one of depression. It’s not something I brought upon you.

She then proceeded to tell him to “get over” his depression, mainly so she can have her way: 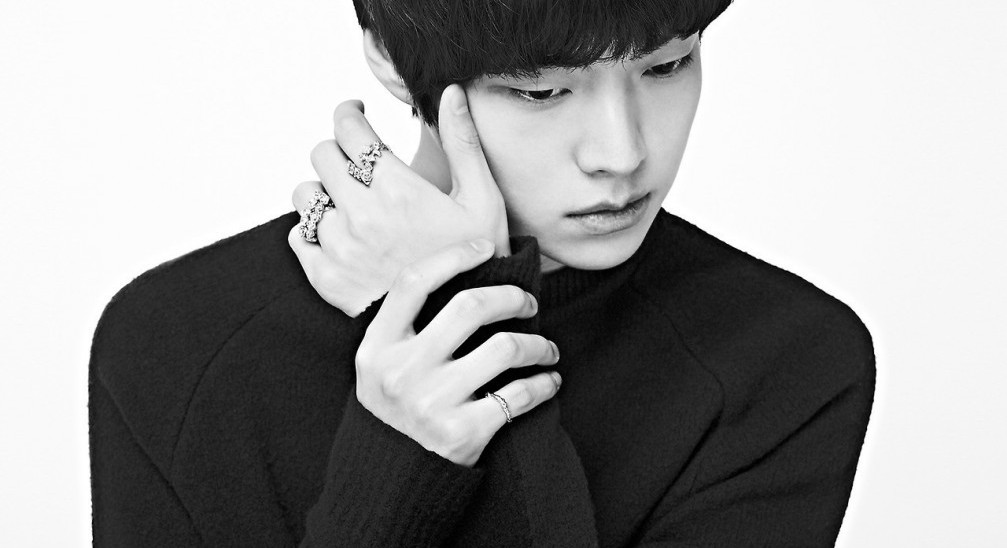 Ahn Jae Hyun: Yes, I am the reason I am depressed and I don’t think you are the one responsible for it.
Goo Hye Sun: But that is what I’m hearing. Get over your depression.
Ahn Jae Hyun: Let me go instead. I’ll just live alone.

Netizens are shocked by Goo Hye Sun’s comments at Ahn Jae Hyun, especially since she herself has admitted to suffering depression and going through treatments.