Ever since Red Velvet Irene‘s controversy for her past behavior, online communities have been pushed into a dilemma regarding her presence in the group. Recently, Korean netizens have been supporting a 4-member Red Velvet, calling for her exit. A popular post on an online community explains that the 4 remaining members get along best without Irene.

Seulgi and Wendy are known for being extremely close. Wendy even gifted Seulgi with a “Forever Friends Certificate” once.

Joy is also known to look out for Wendy, often coming in to her live broadcasts to leave encouraging comments. Even before Wendy’s accident, Joy was seen telling Wendy to take care of herself.

Joy also constantly confesses her love for her members, such as when she left a comment saying “Seulgi unnie, I love you” on a picture of them together.

Wendy also made sure to snap a quick photo of Yeri’s promotional poster in a makeup store and send it to her. 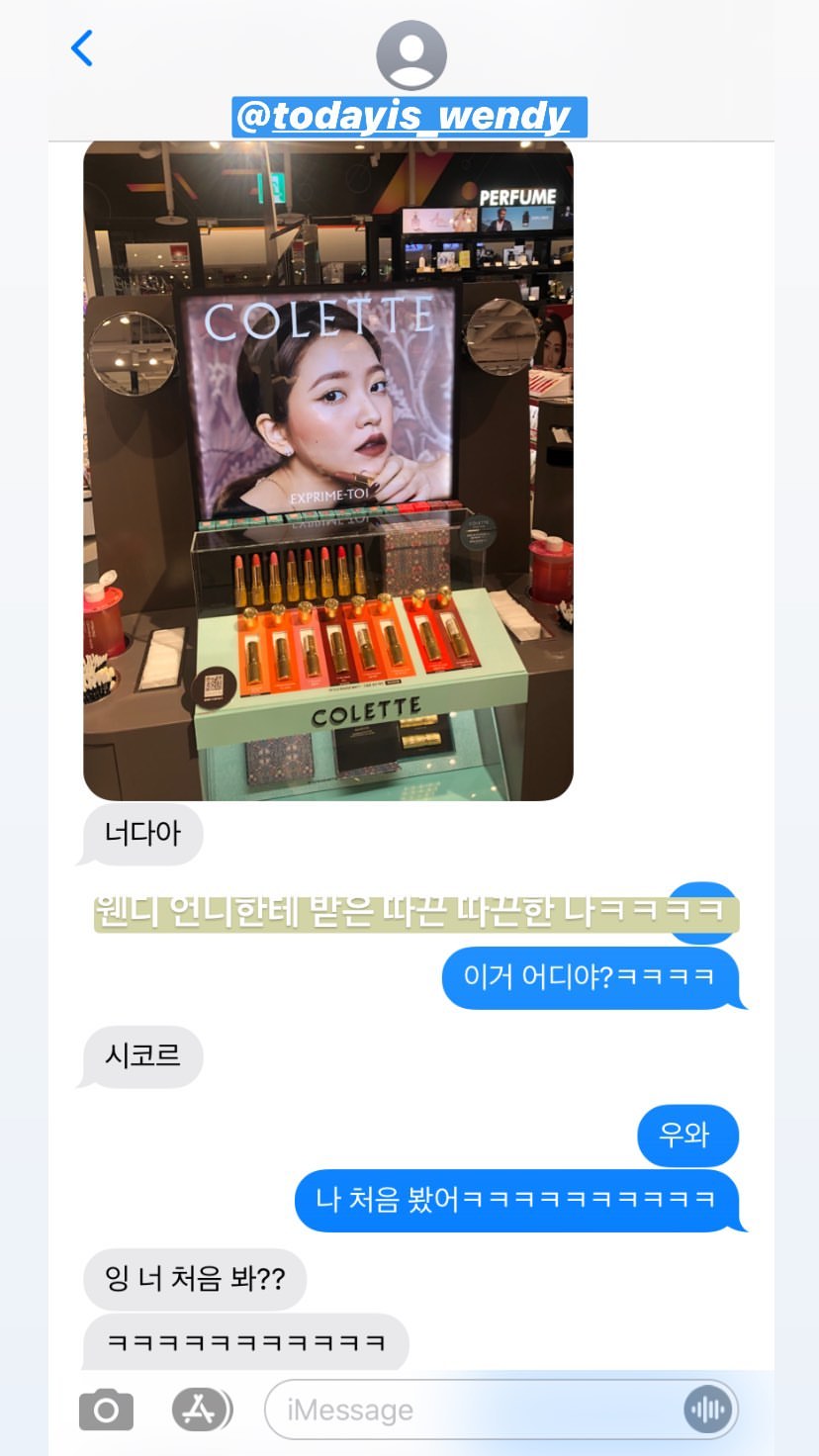 Netizens are encouraging a 4-member team without Irene, furthered by an account that Irene did not visit Wendy at the hospital following her accident.

Not only are fans supporting the close-knit relationship of the remaining 4 members, Irene’s past behavior to her members have also been highlighted again. Allegedly, Irene was affected when Wendy was waving with the hand closer to her, while she did not notice or apologize for bumping into Joy.

After the first incident, Wendy made sure to wave with the hand further from Irene.

Fans were angered at the way Irene seemed to smirk after registering Wendy’s actions.

SM Entertainment has not yet expressed their official stance on the group. Irene has also since apologized for her past actions.