MBC news announcer, Im Hyun Joo appeared on Daehan Foreigner where she explained the reason behind her wearing glasses on air, which drew not only domestic attention, but international attention as well. 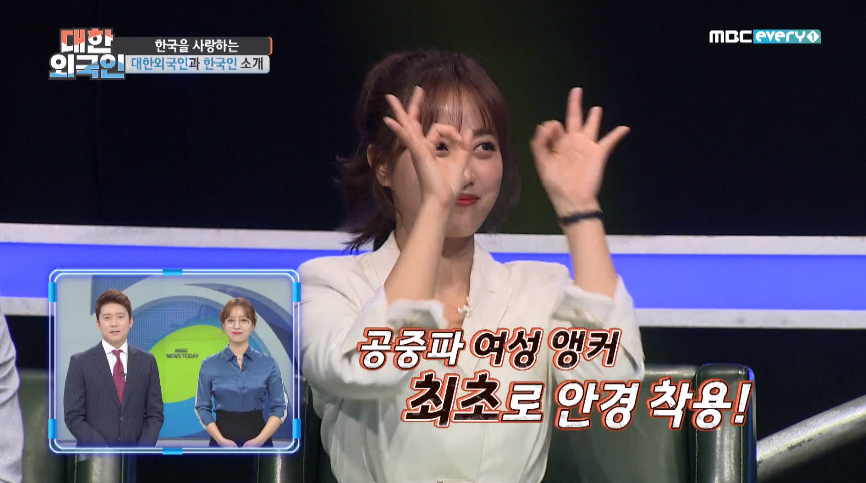 Ahead of Im Hyun Joo’s explanation, Kim Yong Man mentioned, “Im Hyun Joo was the first female anchor to present the news with glasses on, so she drew quite a bit of attention.” and she explained just why she did so. 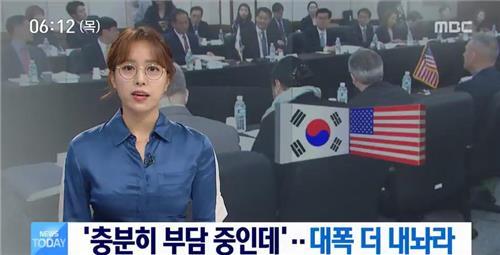 The morning news starts at 6 a.m. That means I have to wake up at 2:30 a.m. I decided to leave my glasses on because I was tired, but I ended up gaining a lot of attention for it. 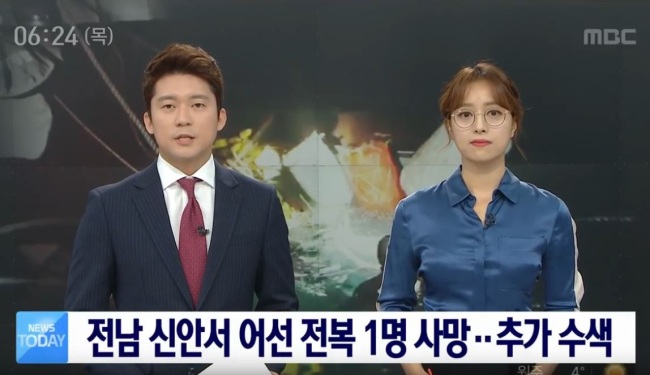 I even participated in interviews with BBC and the New York Times. I became a hot topic of conversation all over the world. I think it was a huge issue because this had never happened before in Asia. I was really surprised. 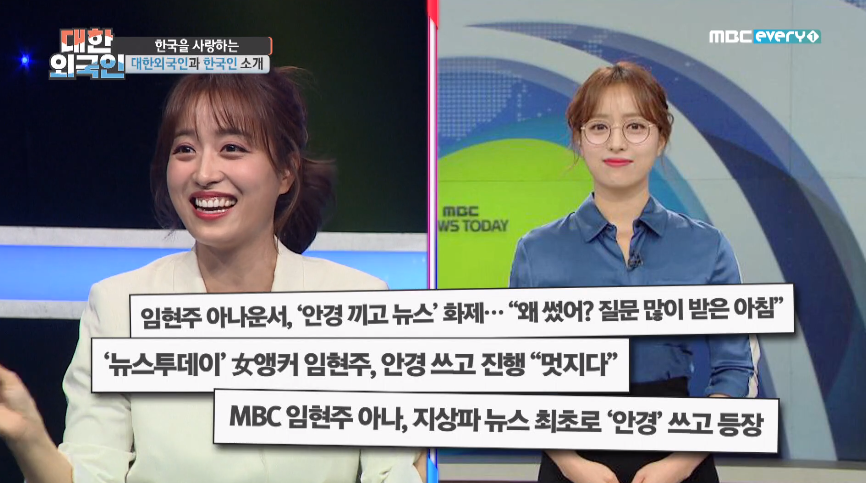 Im Hyun Joo shared that she was worried because no one else ever wore glasses to present the news, but that she ended up receiving over 100 calls from all sorts of media outlets afterward.