BLACKPINK’s Jennie recently fell under scrutiny when she uploaded photos showing more than 5 people gathering during a visit to the arboretum. Both the arboretum and YG Entertainment eventually stepped up to denounce the claims that Jennie was flouting social distancing rules, explaining that she had been there for work. Social distancing rules currently state that personal gatherings of more than five are banned.

Similarly, when paparazzi shots of G-Dragon smoking outside of the designated smoking zone with his mask down surfaced two months ago, YG Entertainment remained silent. 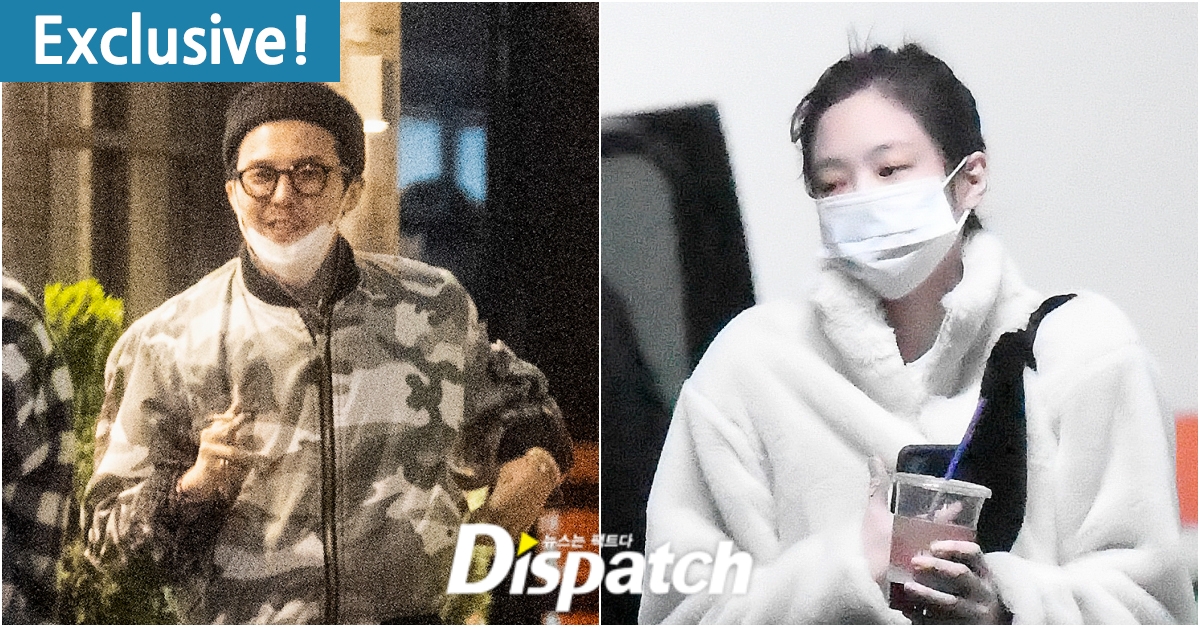 Newsen’s reporter claims that a company should act swiftly when their artists fall out of favor with the public due to societal matters. Without proper explanation, their artists may face unfair situations such as in Jennie’s case.

On the other hand, in March 2021, Jennie’s fans had sent protest trucks to YG Entertainment, urging the company to protect Jennie, who has been the target of malicious rumors since before debut. Newsen points out that the company needs to step up in terms of responding quickly to matters rather than be selective in their official statements.