On an episode of Video Star, plastic surgeon Kim Jong Myung shared the top 3 female K-Pop idols whose unique facial features are the “trendiest” among his clients looking to get plastic surgery done. 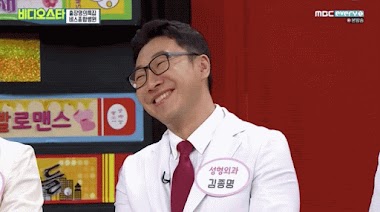 The show host Park Na Rae got curious about which Korean celebrities are currently considered to have the most ideal features, as “goals” for the average female clients looking to get something tweaked. 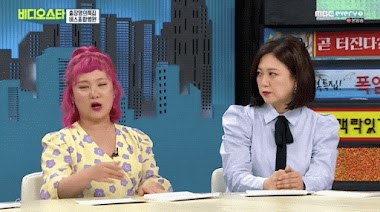 According to Dr. Kim, in the past, clients used to bring in pictures of Korean female actresses, like Han Ye Seul, Kim Tae Hee, and Shin Min Ah. Their facial features were considered desirable and “trendy” to the generations before. 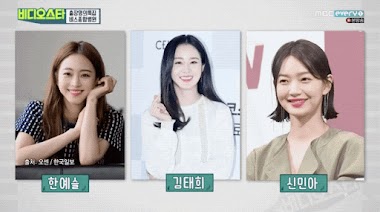 And of all actresses, Dr. Kim explained that Song Hye Kyo was definitely the #1 choice among his past clients. To the previous generations, Song Hye Kyo’s beauty appealed as the most desirable to copy! 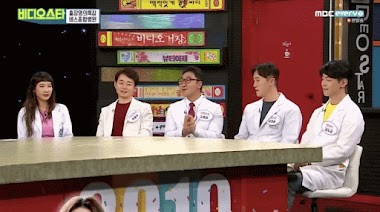 However, Dr. Kim explained that as times change, the trends change as well. Now, when his clients come in for their consultations, he hears these three K-Pop idol names mentioned the most! The third in line, according to Dr. Kim, is BLACKPINK‘s Jennie. 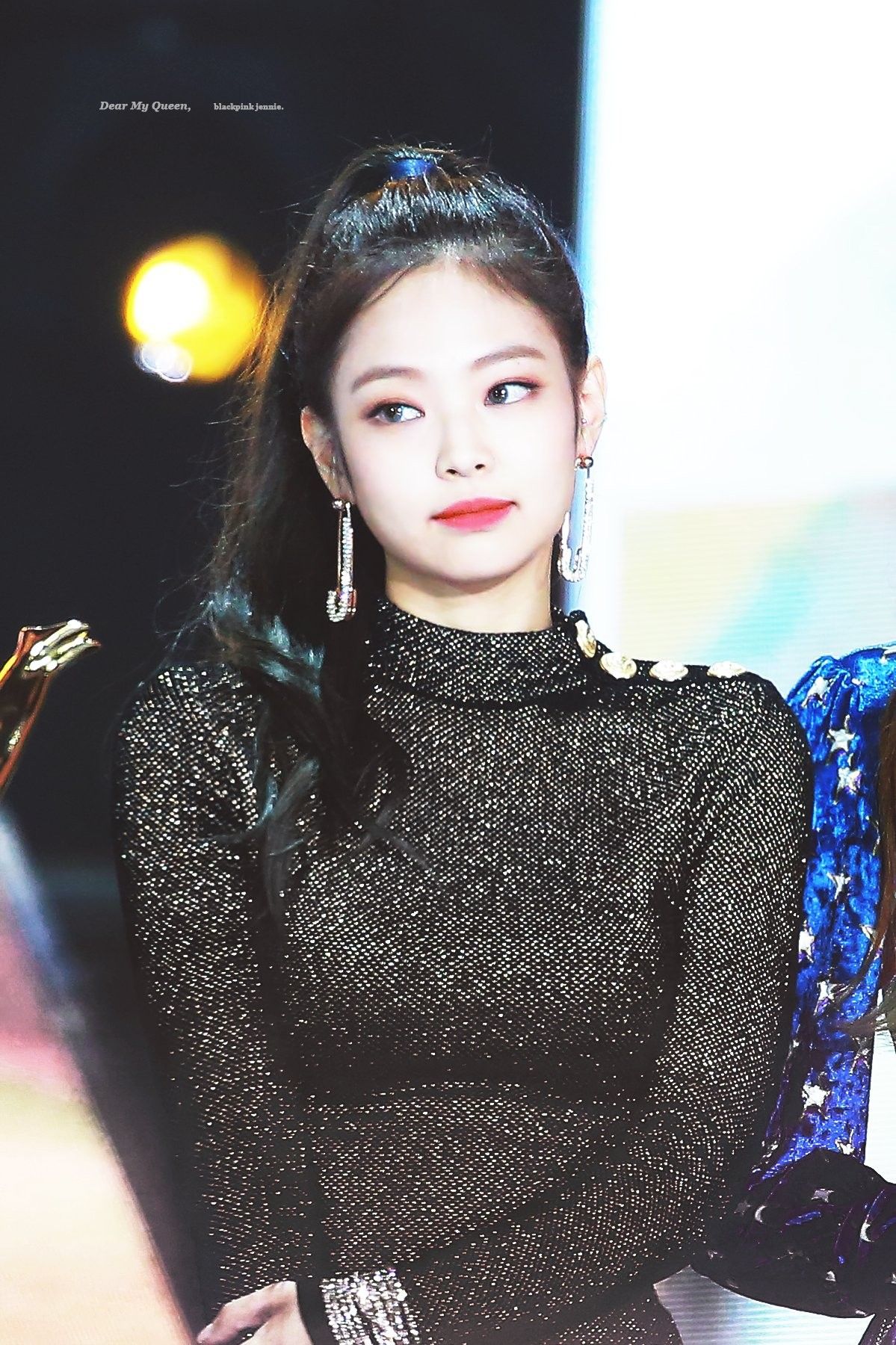 His clients are often attracted to the “overall intensity” that Jennie’s face gives off. Jennie’s eyes, though double lidded, look closer to the monolid eyes that are common in Asians. Many of Dr. Kim’s clients want to work toward that same, mystique kind of look. Dr. Kim explained that those who desire Jennie’s facial features often describe it as wanting to give off a similar vibe as Jennie does. 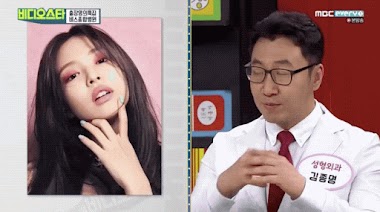 The second runner up is Girls’ Generation‘s Yoona. 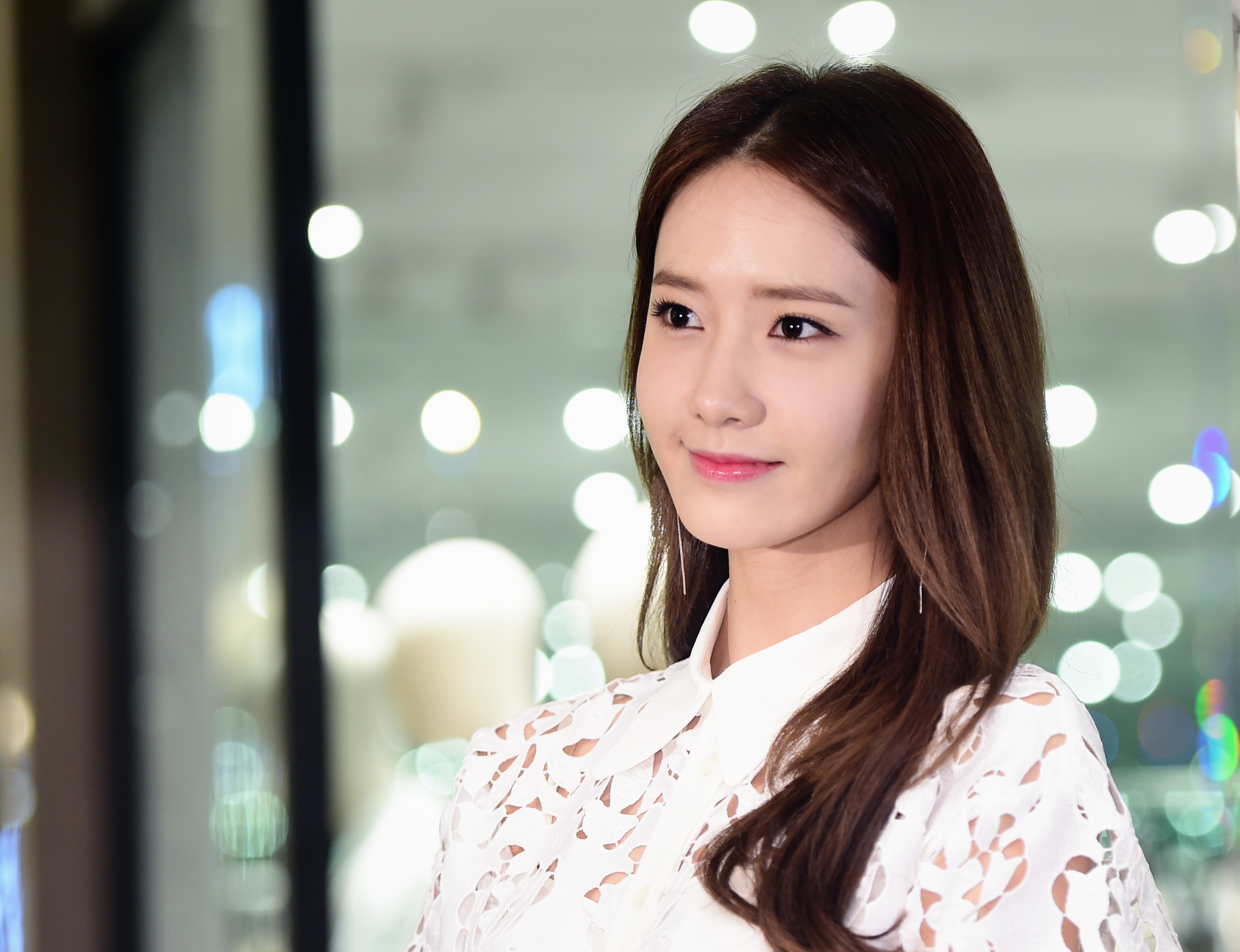 Dr. Kim pointed out that Yoona has facial features that are thought to be the South Korean ideal of a “traditional beauty”. Yoona’s large, double lid eyes and her sharp, pointy nose are found to be highly desirable among Dr. Kim’s clients who want to change up their looks! 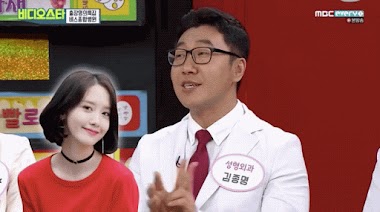 The most desirable and trendiest facial features belong to Red Velvet‘s Irene. 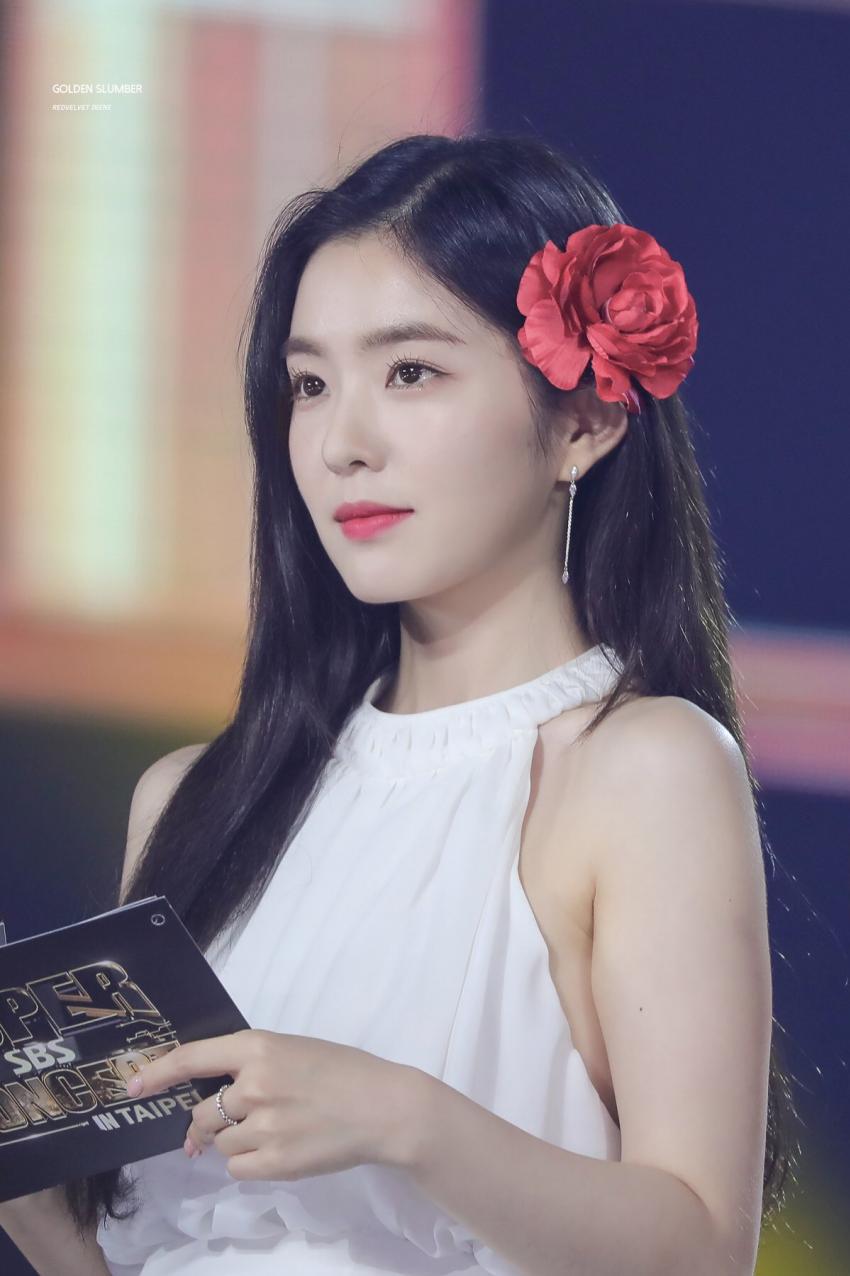 According to Dr. Kim, a lot of his clients who are looking to get some sort of a procedure done most often reference Irene as their ultimate goal look. It is no surprise, as Irene has the most gorgeous and “well defined” facial features that make her stand out. With millions of plastic surgery clients looking to take after her looks, Irene must definitely be the hottest and the trendiest K-Pop idol in the scene in 2020!