Korean rapper, TAKUWA, who made his name known through Mnet‘s Show Me the Money 8, recently took to his Instagram account to share a before and after photo of his cosmetic surgery and revealed the truthful reason why he went through with it. 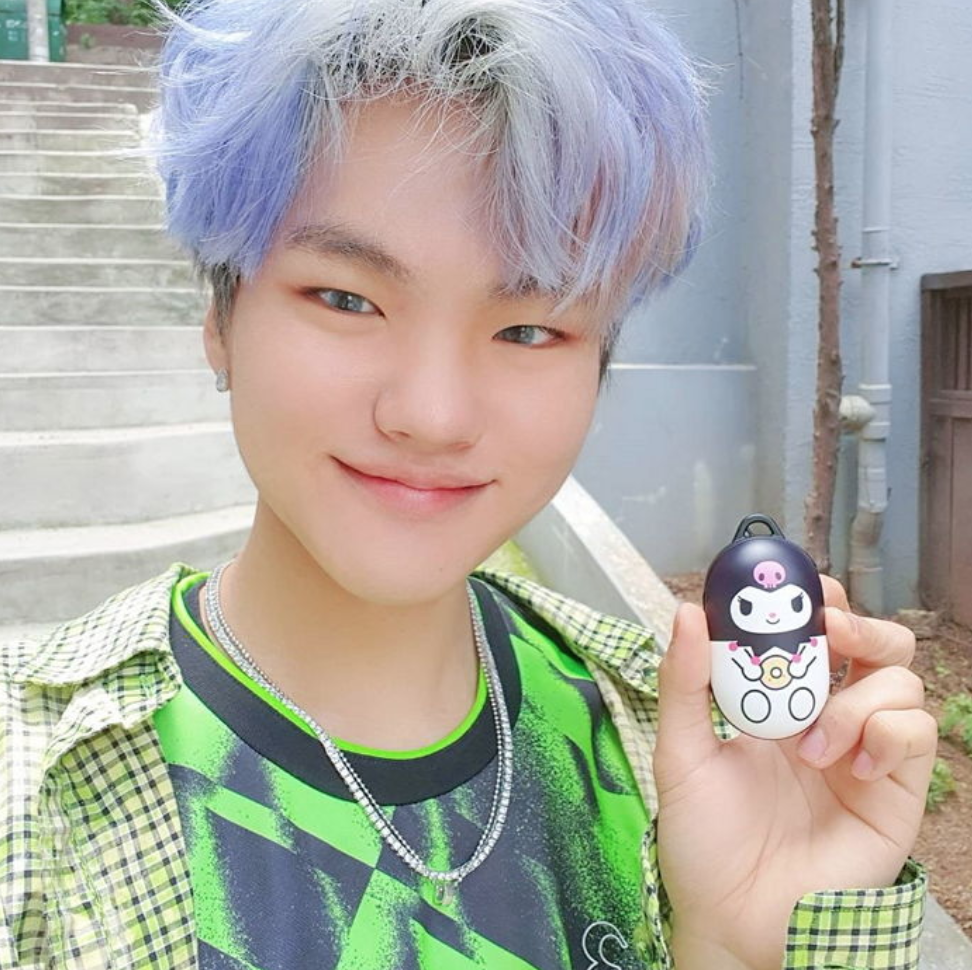 Along with the before and after photo, TAKUWA opened up about this history before undergoing cosmetic procedures.

I was insecure about my small eyes. Because of it, I was teased a lot, and I suffered a lot of hurt. I don’t judge other people based on their appearance, but I was very dissatisfied with my own appearance. That’s what led me to undergo surgery. 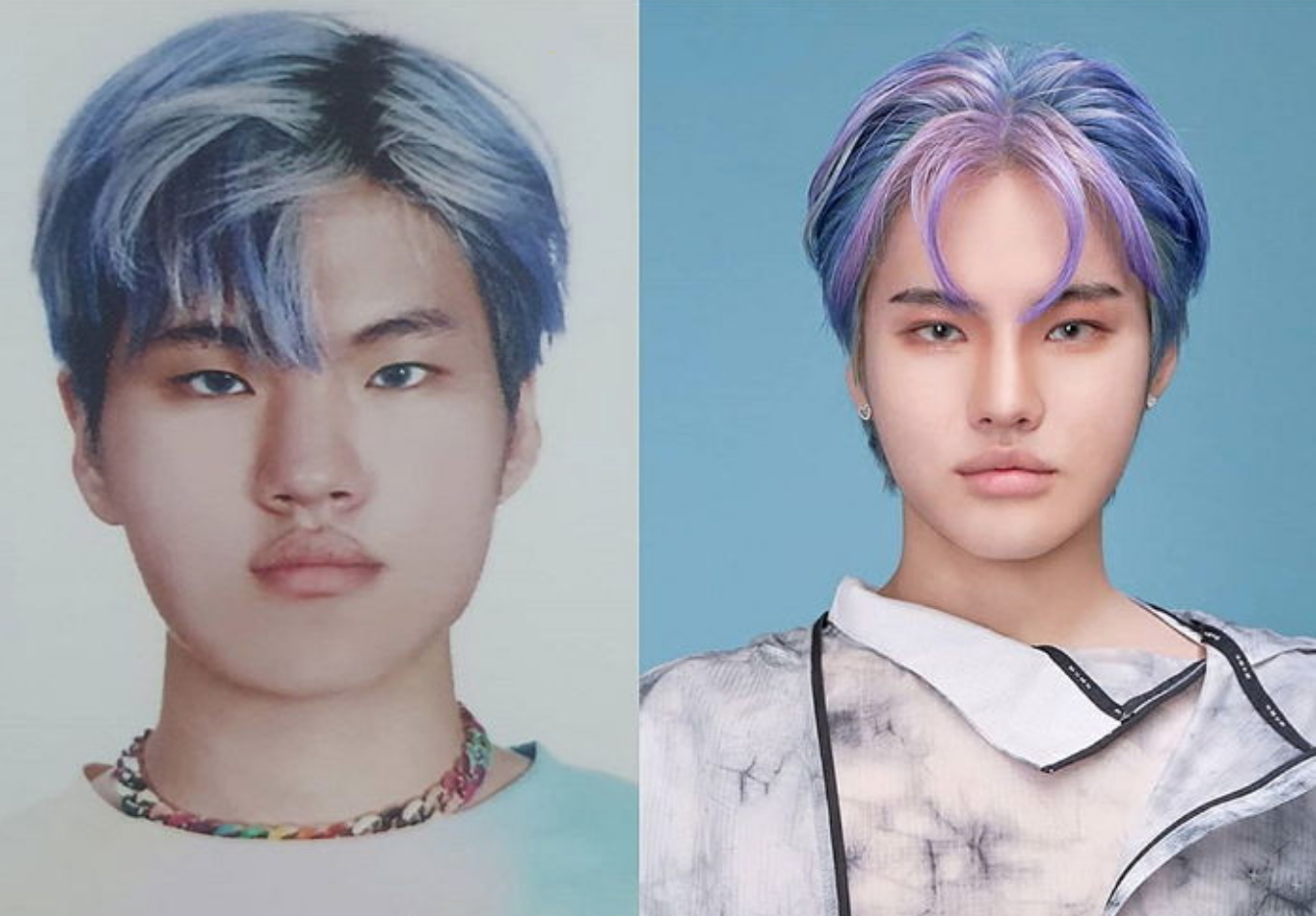 What’s interesting is that as soon as I changed my outer appearance, changes began to arise on the inside. My confidence went up, and I started to make choices that suit me in life. 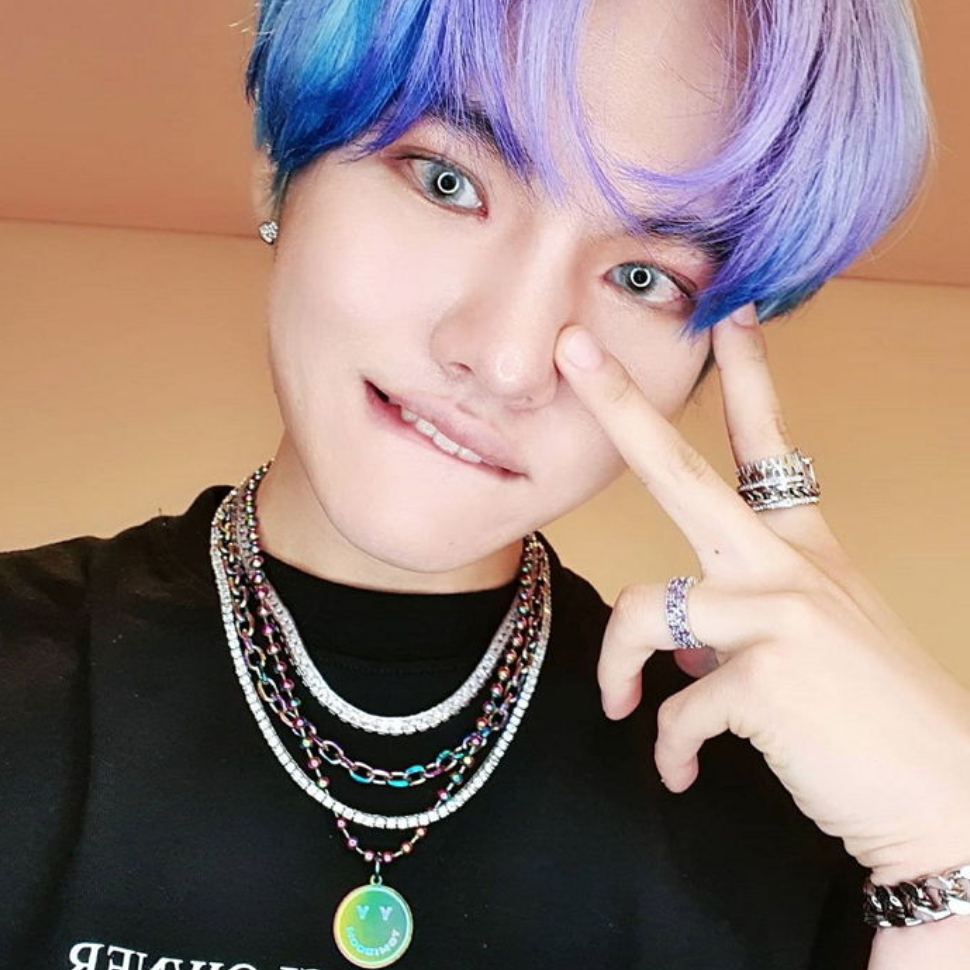 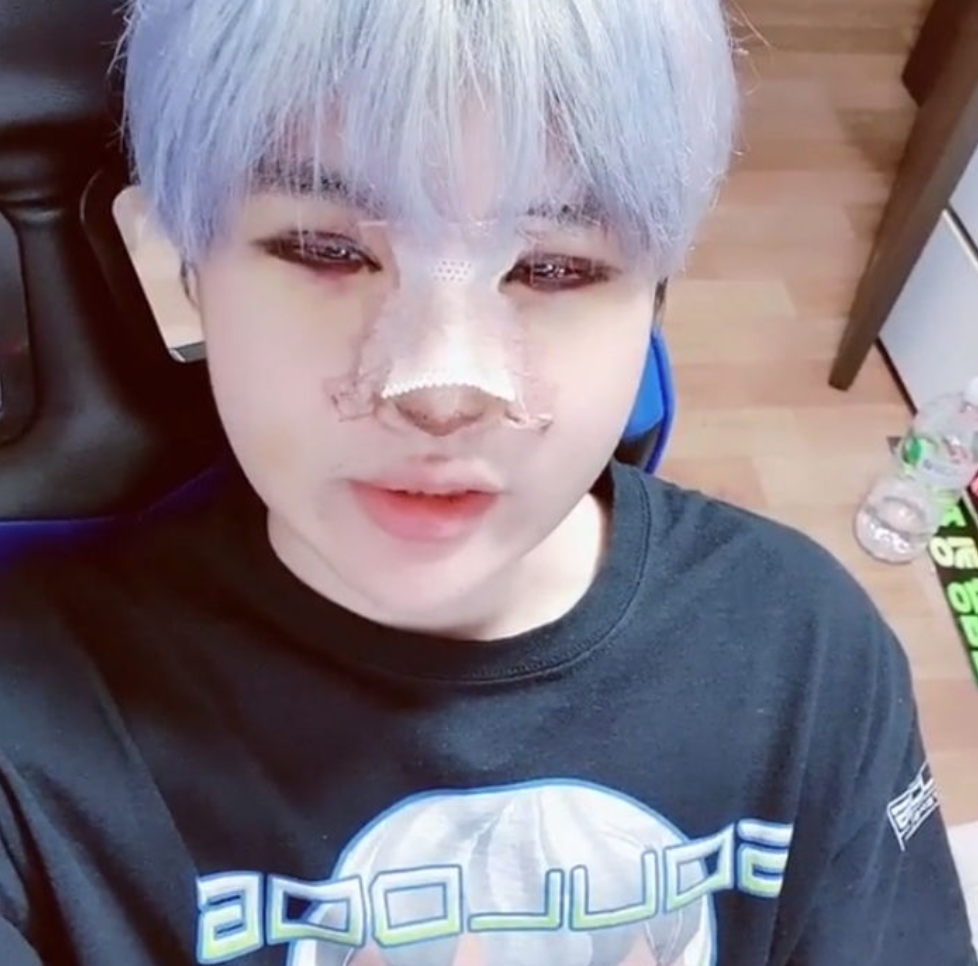 TAKUWA gained fame just last year through his appearance on Show Me the Money 8 and his spectacular collaboration with Queen Wasabi. 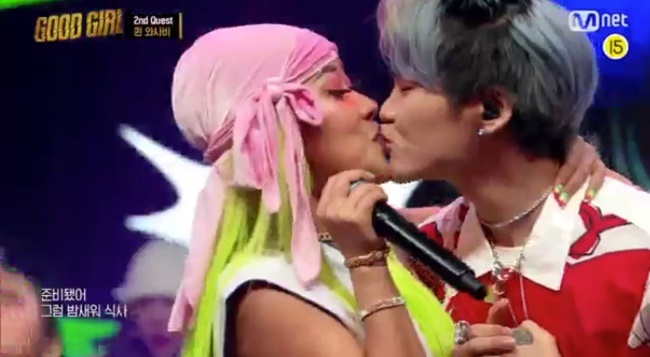 Here’s to wishing TAKUWA the best. 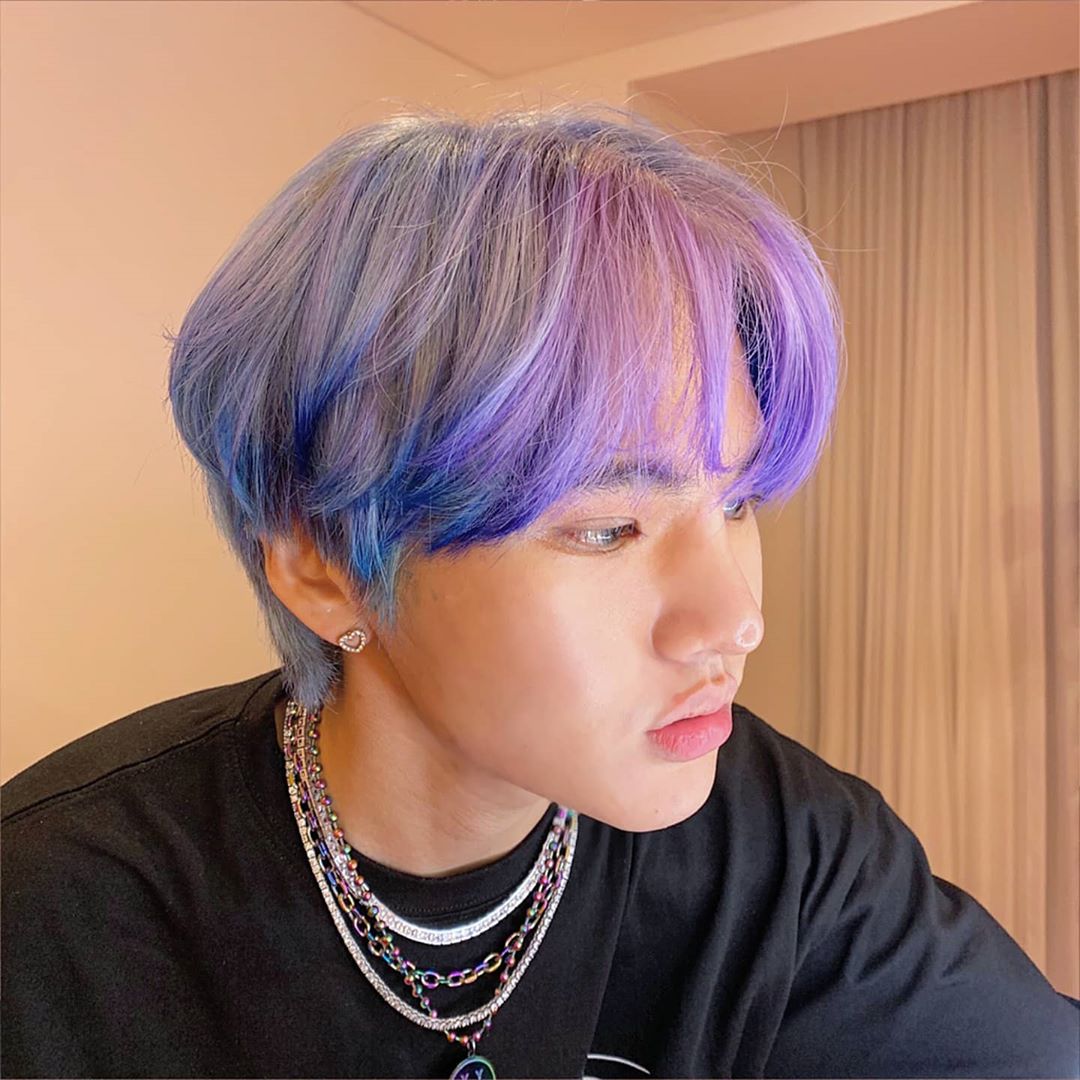