Netflix Korea has confirmed the actors who will be portraying Money Heist‘s main roles, with a few name changes for the Korean K-Drama version. The first four actors revealed were Yoo Ji Tae of Oldboy, Healer, and Money fame, Kim Yoon Jin from Lost and Mistresses, Park Hae Soo from Time to Hunt and Prison Playbook, and Jeon Jong Seo from Burning. 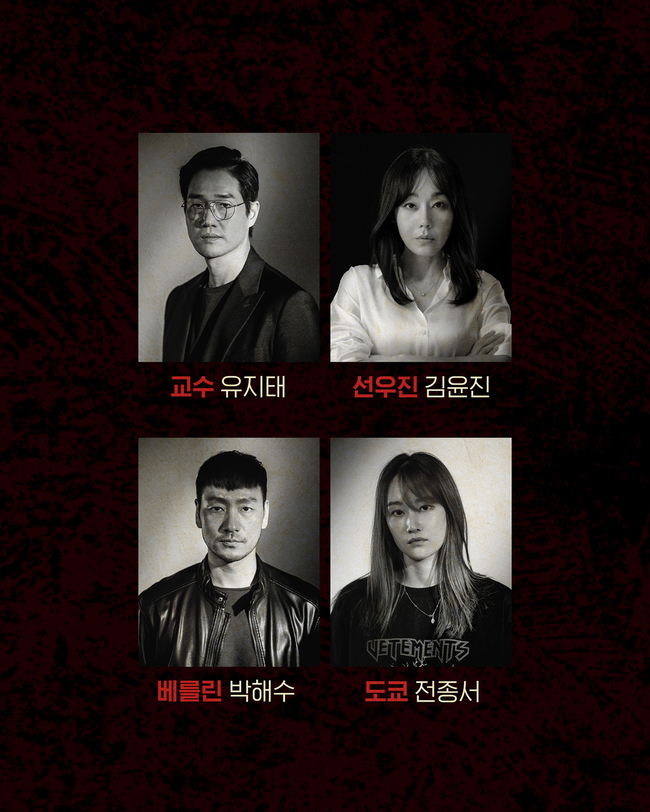 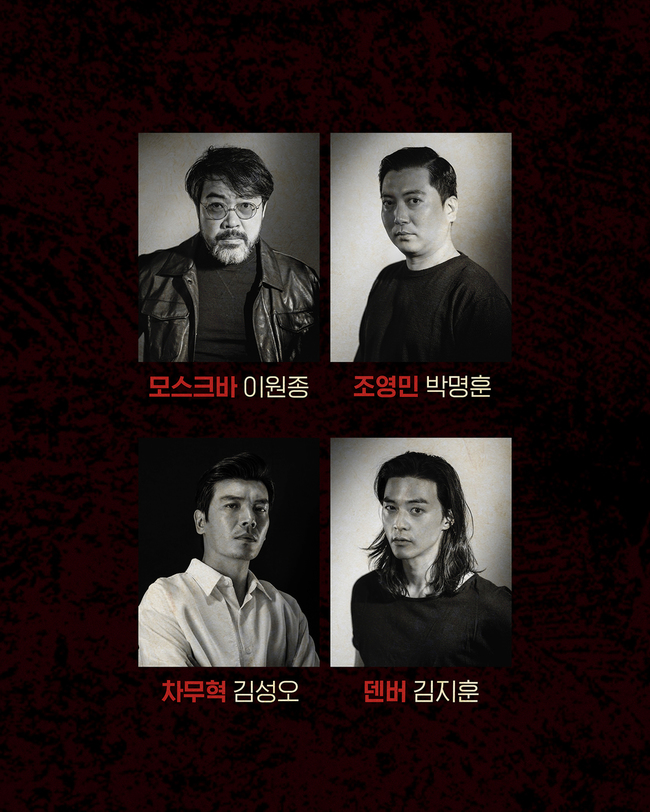 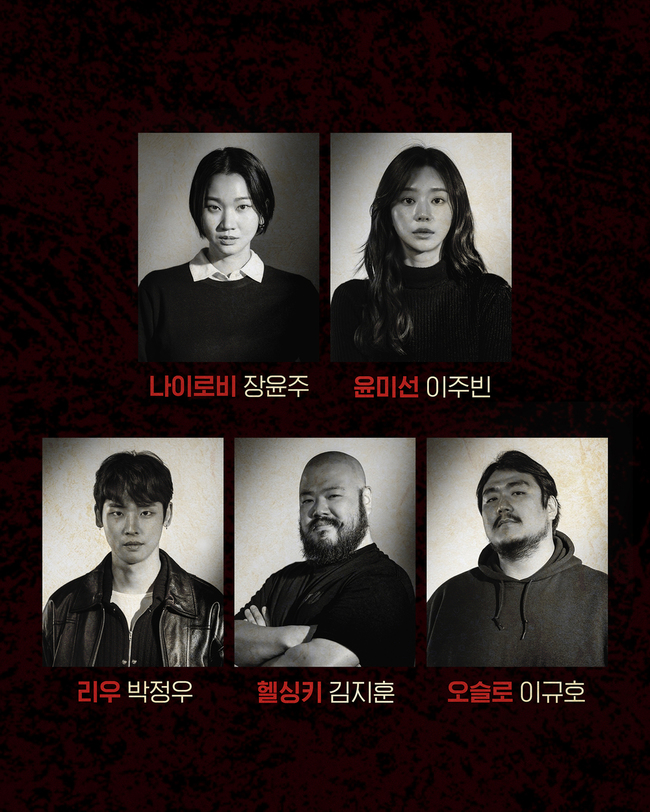 Money Heist is a Spanish drama that has been airing since 2017. It tells the story of a man who recruits 8 people to help him carry out a heist of the Royal Mint of Spain. Since its addition to Netflix, it has become one of Netflix’s most-watched dramas, often finding itself in the Top 10 list even in South Korea. No planned broadcast date has been announced yet.