Due to popular demand, this handsome soccer player decided to share more photos of himself, and after taking a look, it’s no wonder he’s received so many requests. 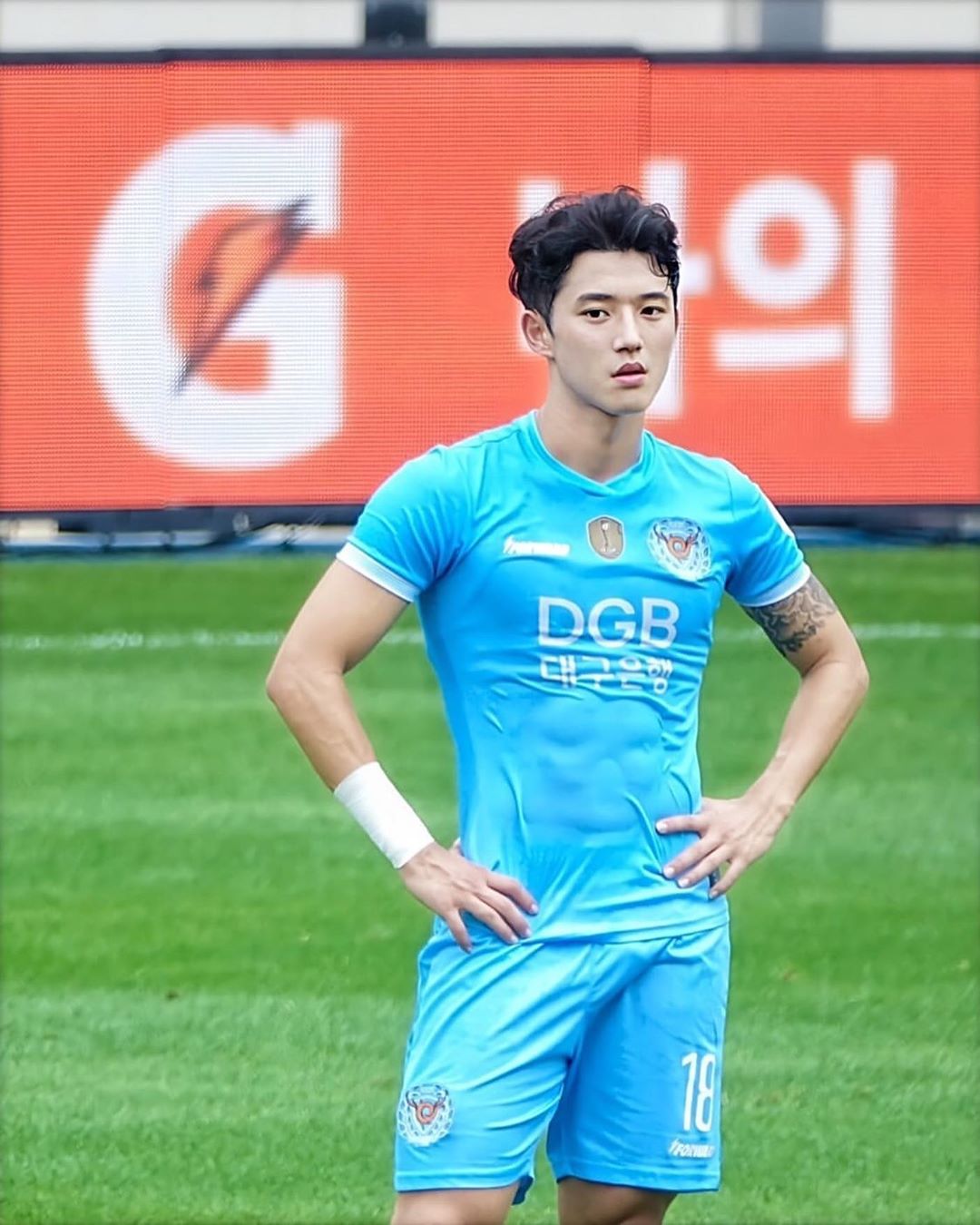 The photos show the athlete looking fit and sweaty as most of them were taken on the field. 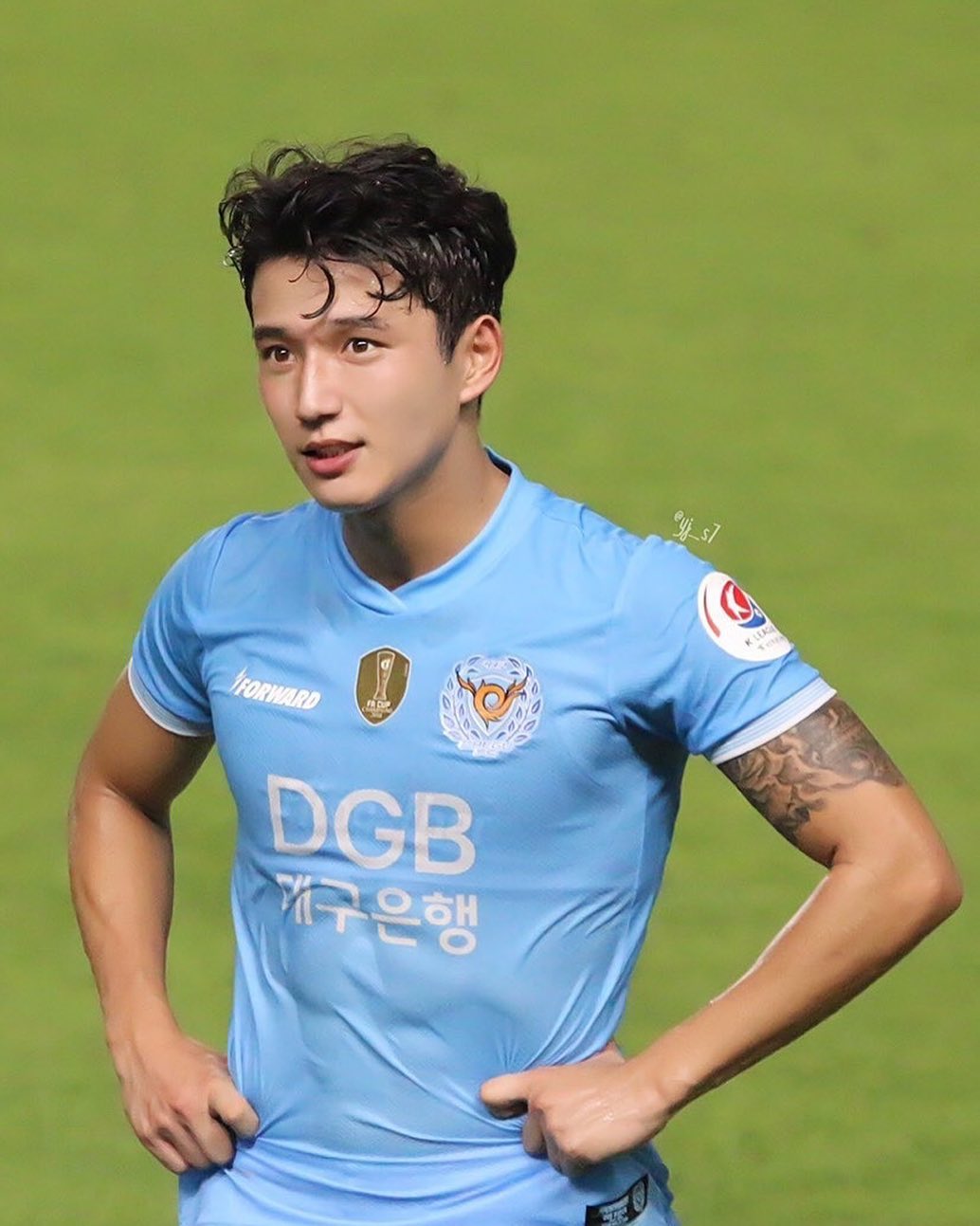 Not only is his hair perfect, but so is his flawless face. 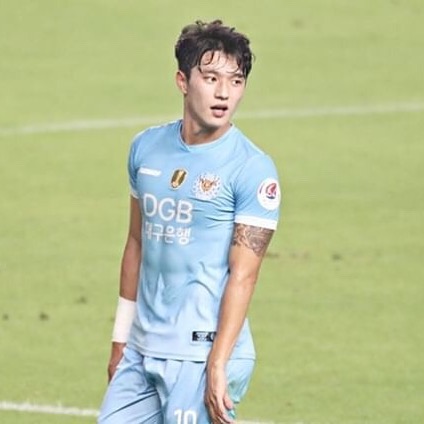 With his outstanding athletic ability and stunning looks added on top, it’s no wonder he even has a fandom full of admirers. 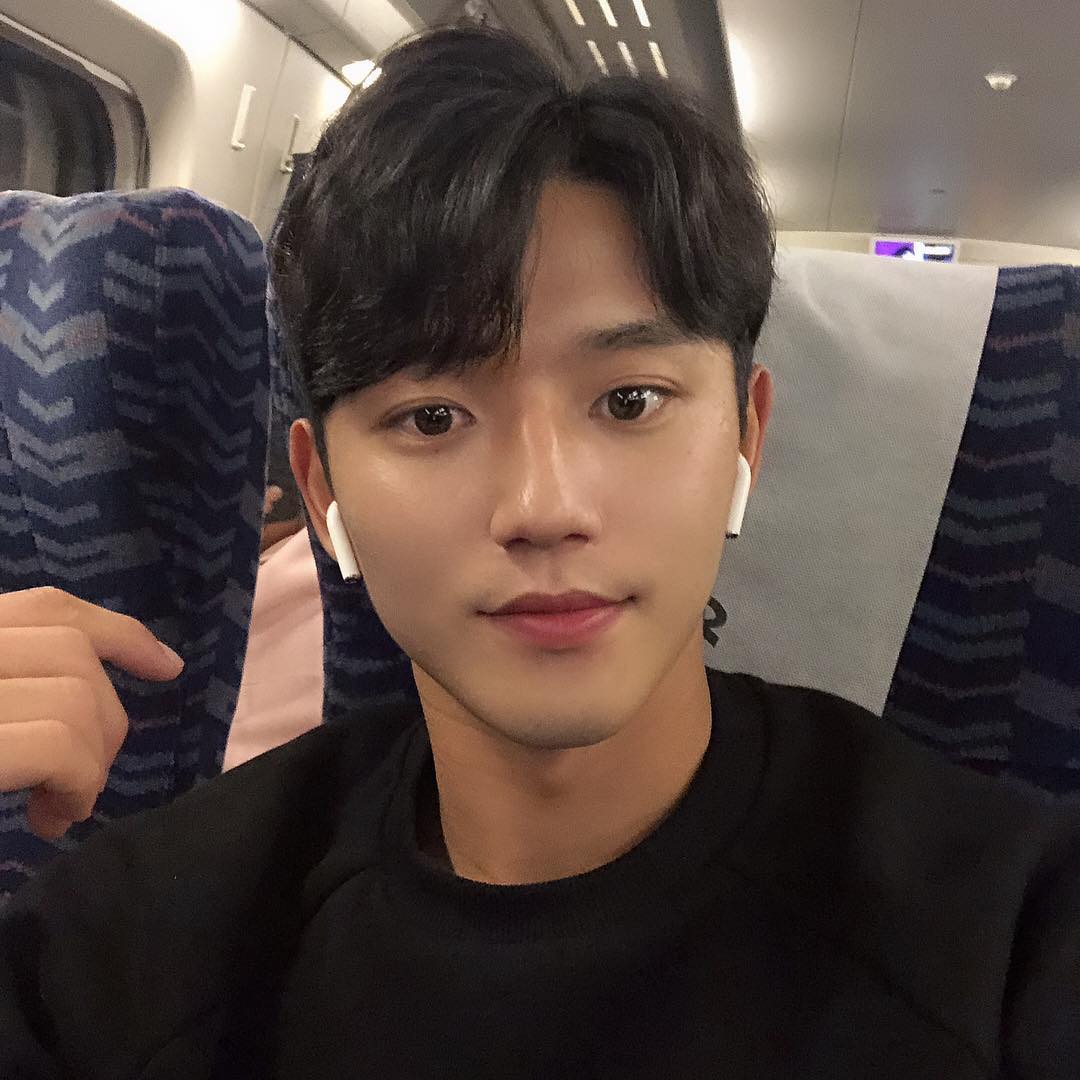 Soon after it was revealed that he would try to post 1 photo of himself a day, one female fan even asked him to post 2 photos of a day if he can. 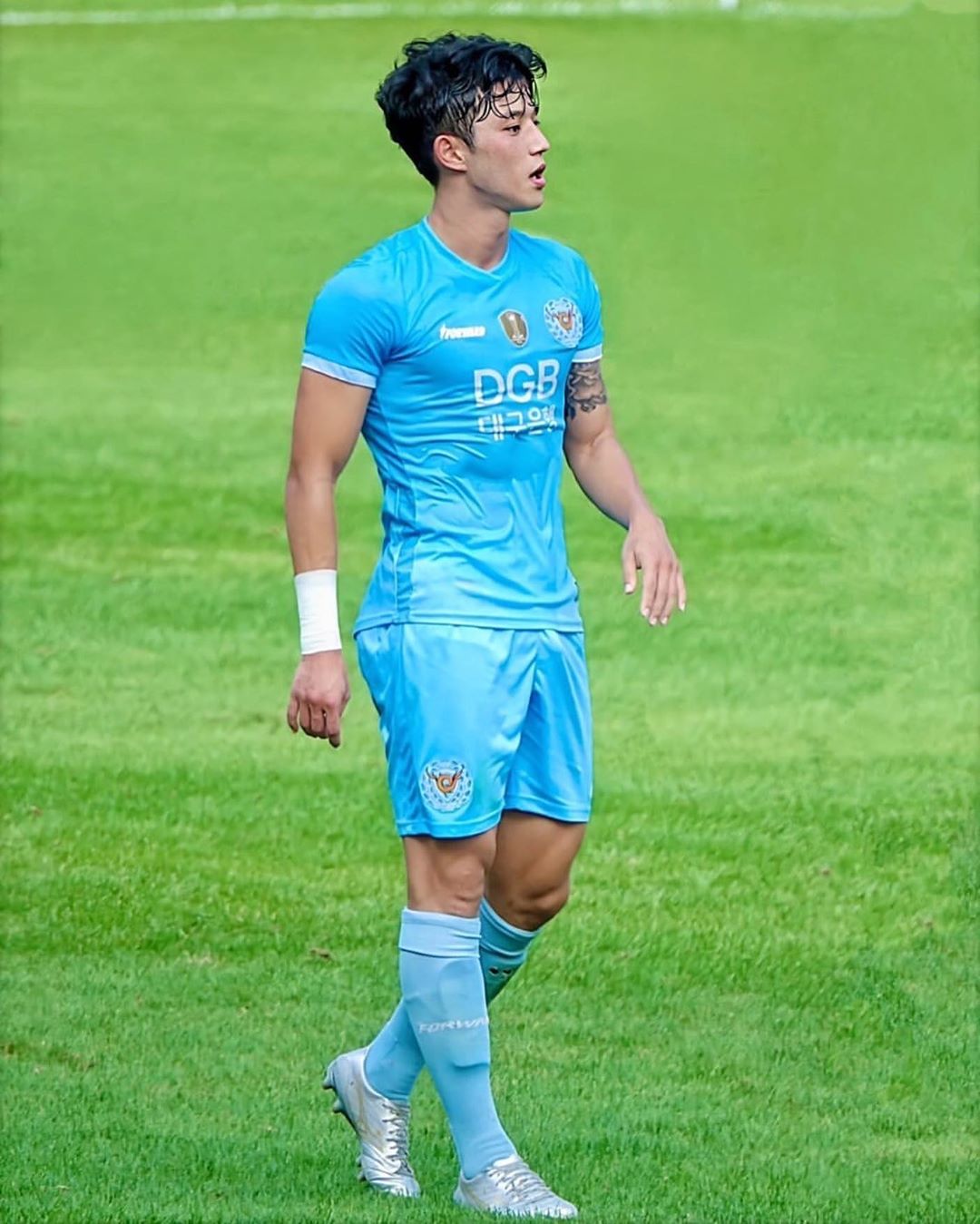 Jeong Seung Won was born in 1997, making him 22 years old. He debuted back in 2016 as a rookie, and he’s continuing to rack up fans with his talent and looks. 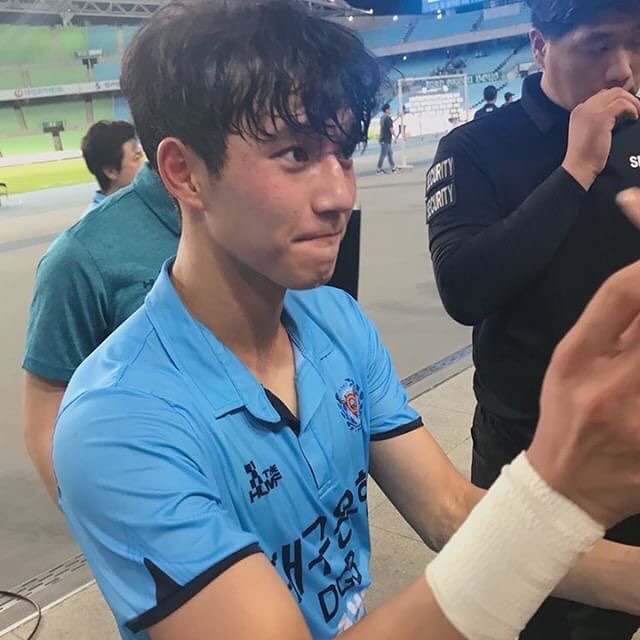 Check out some more gorgeous shots of the soccer player below: 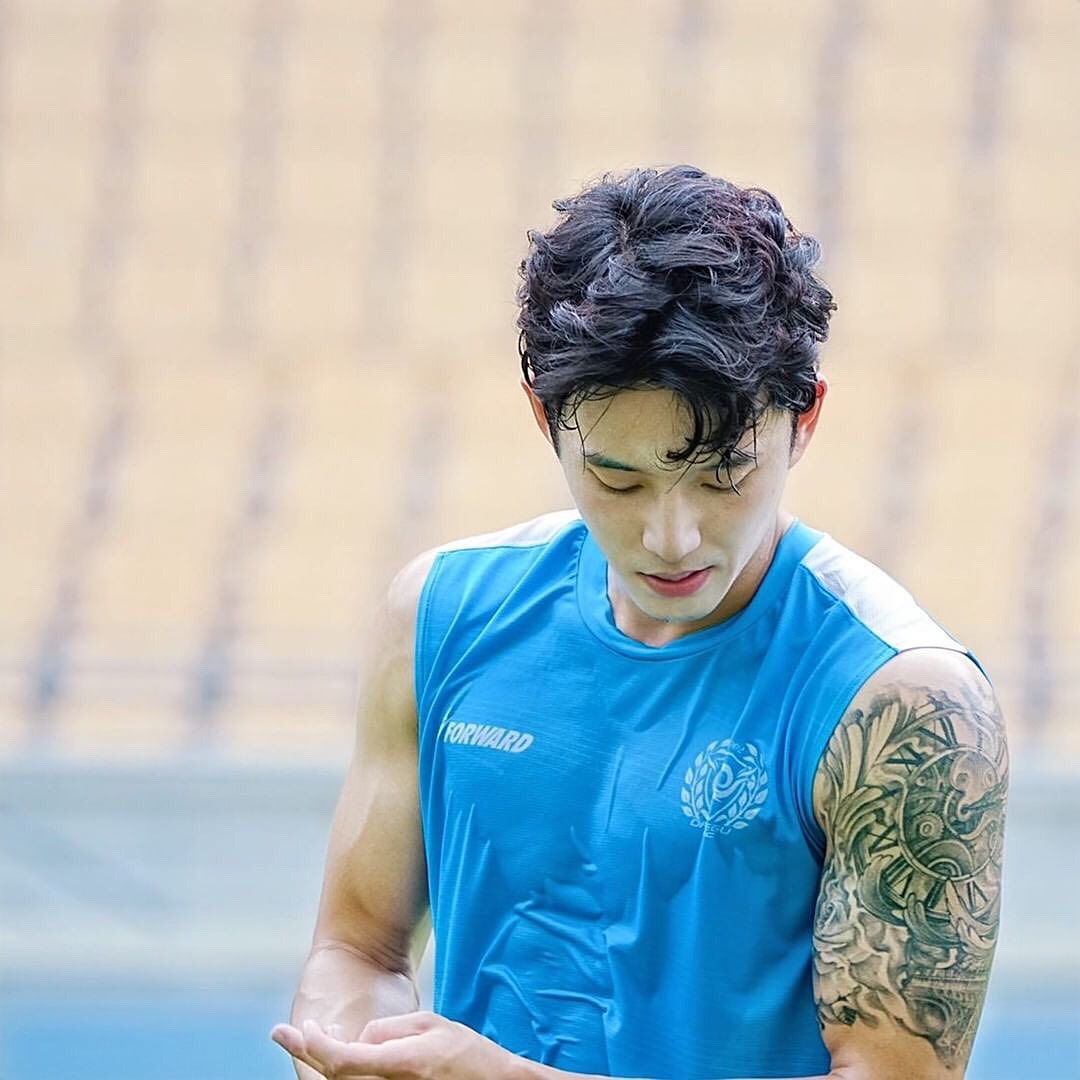 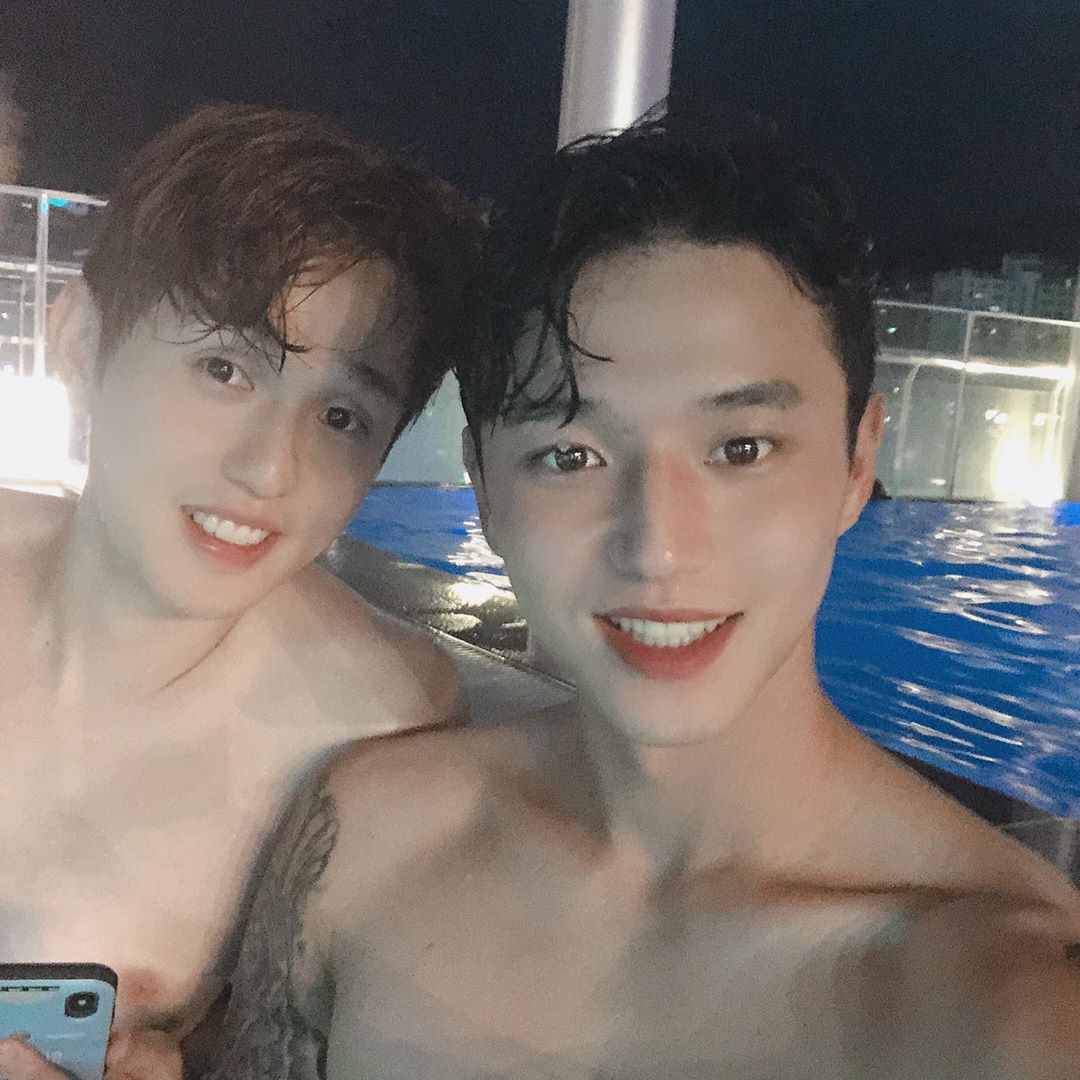 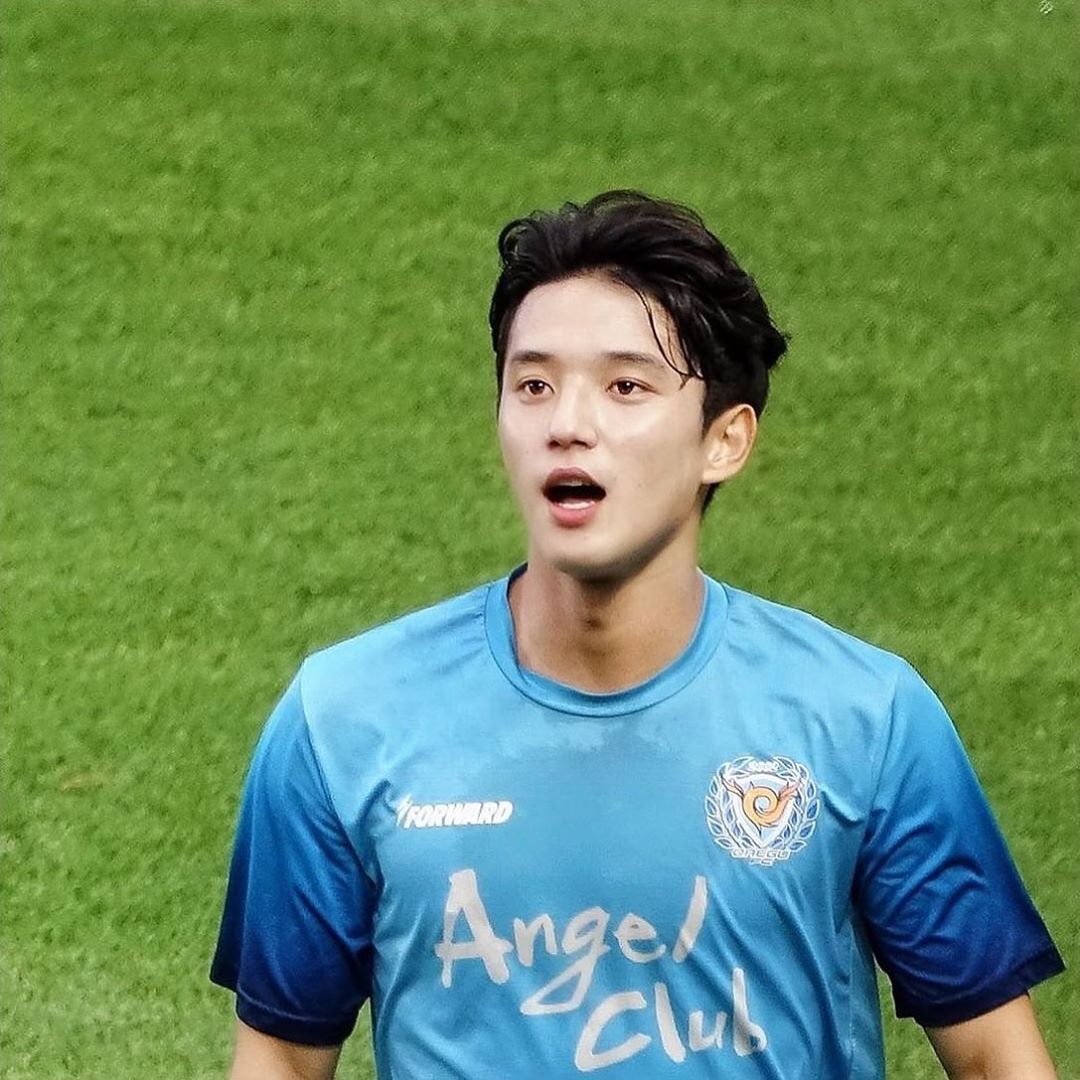