tvN‘s Mars People XFile told the story of Han Mirim, a Korean woman obsessed with collecting gifts from her lovers. 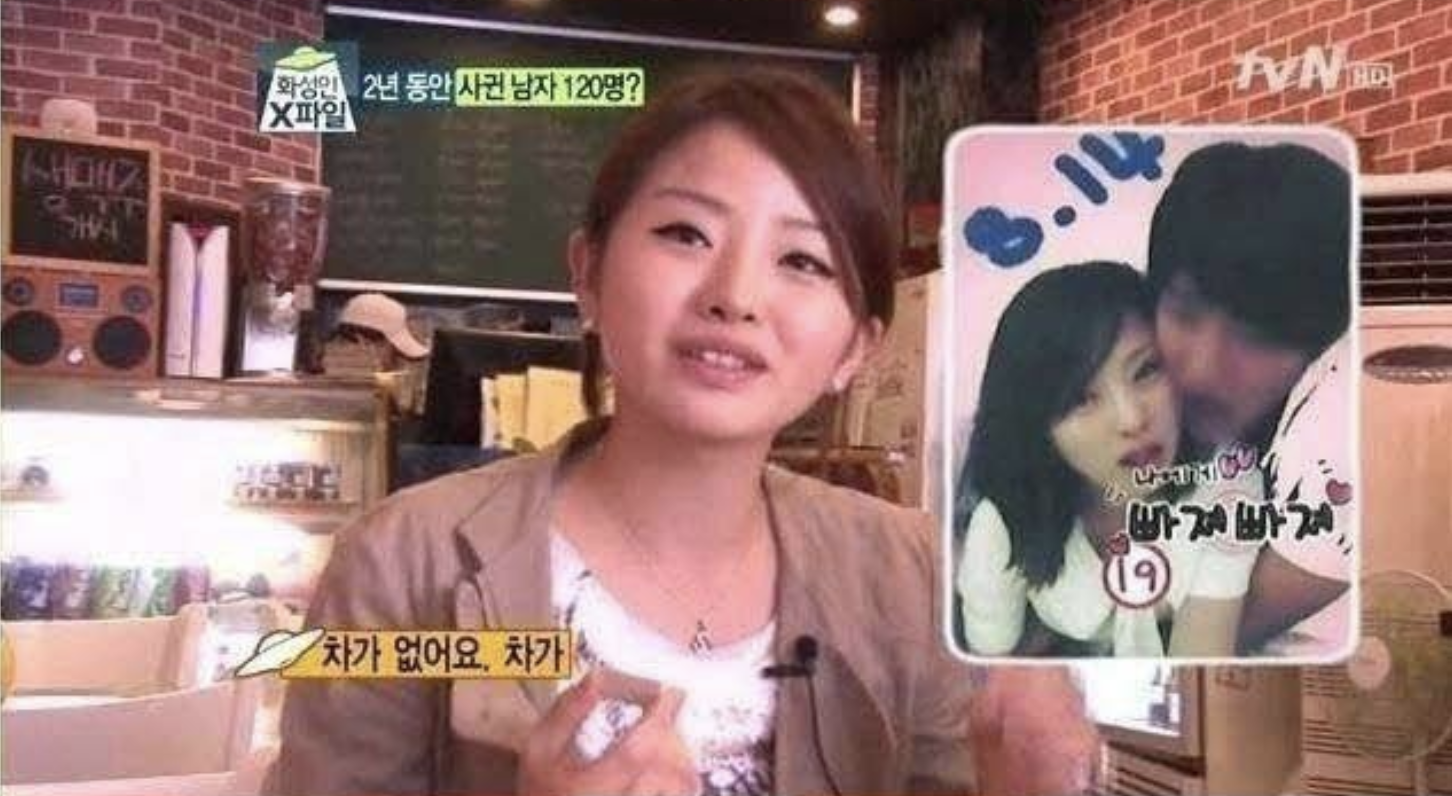 Over two years, she dated and broke up with around 200 men. 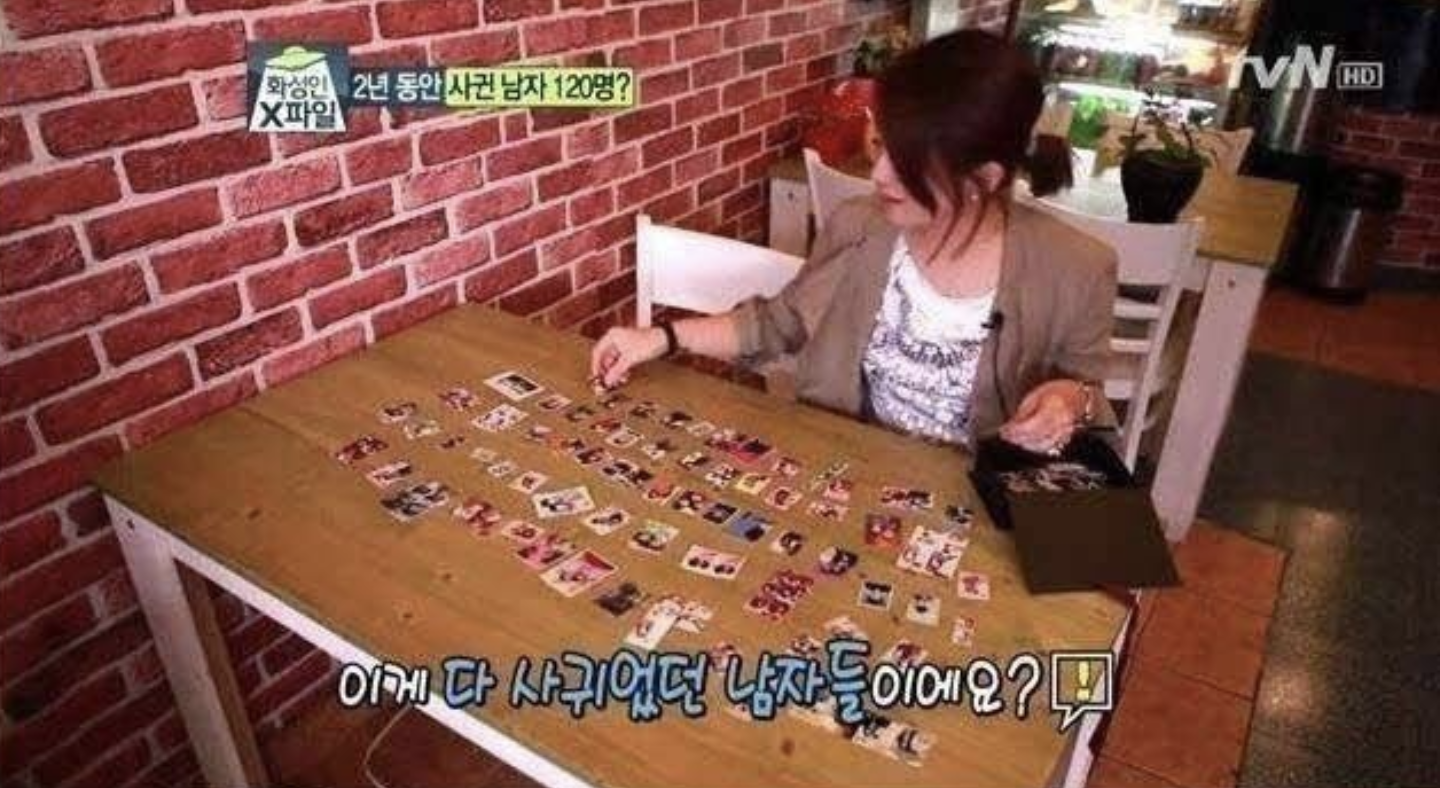 Mirim dumped them for materialistic reasons, like having no car or complaining about her not paying for dates. 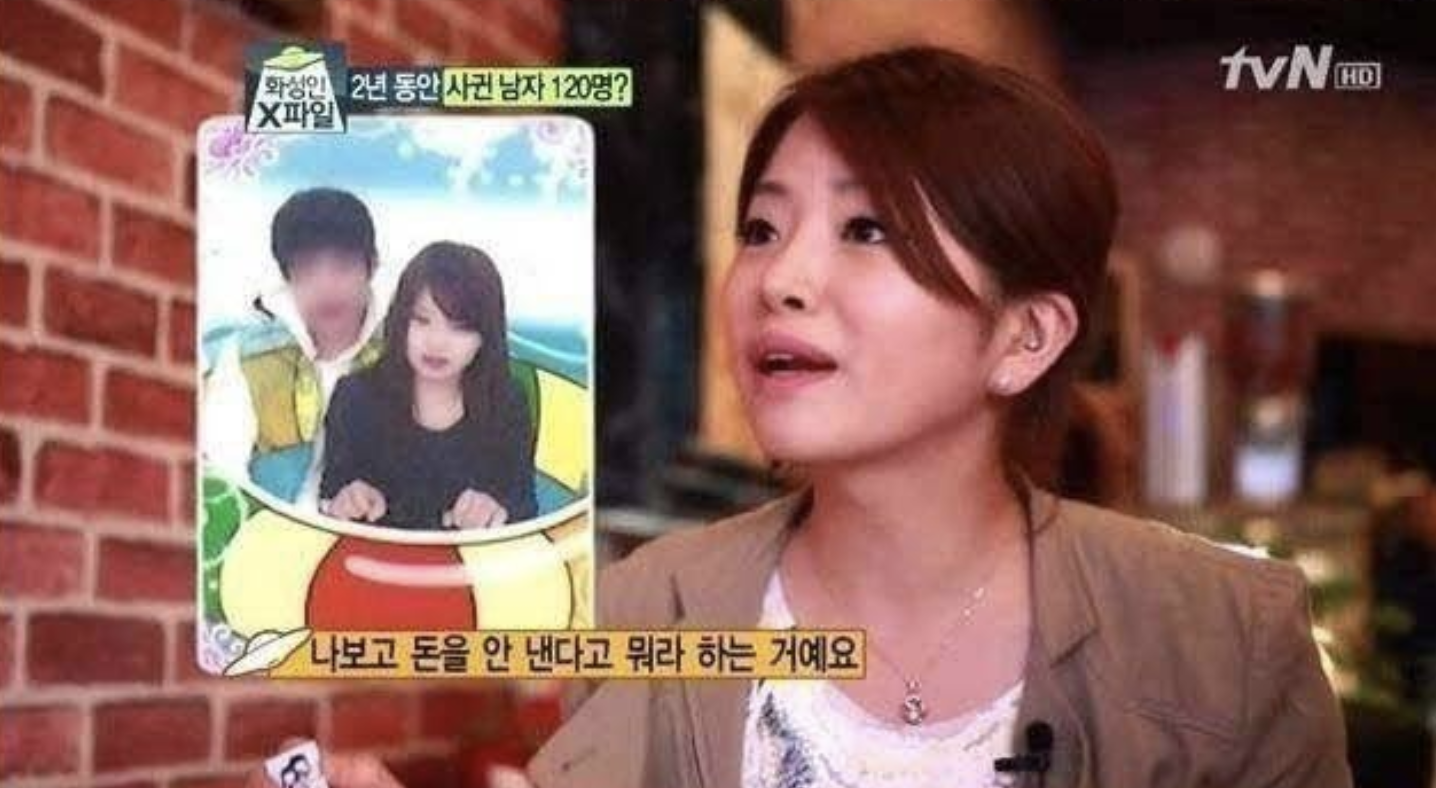 She received many gifts like cameras, rings, bracelets, watches, earrings, an iPad, and even the clothes she was wearing for the episode filming. The one thing she didn’t receive (much) was a couple ring, since she never managed to date them for very long. There were even boyfriends she dated for just a day. 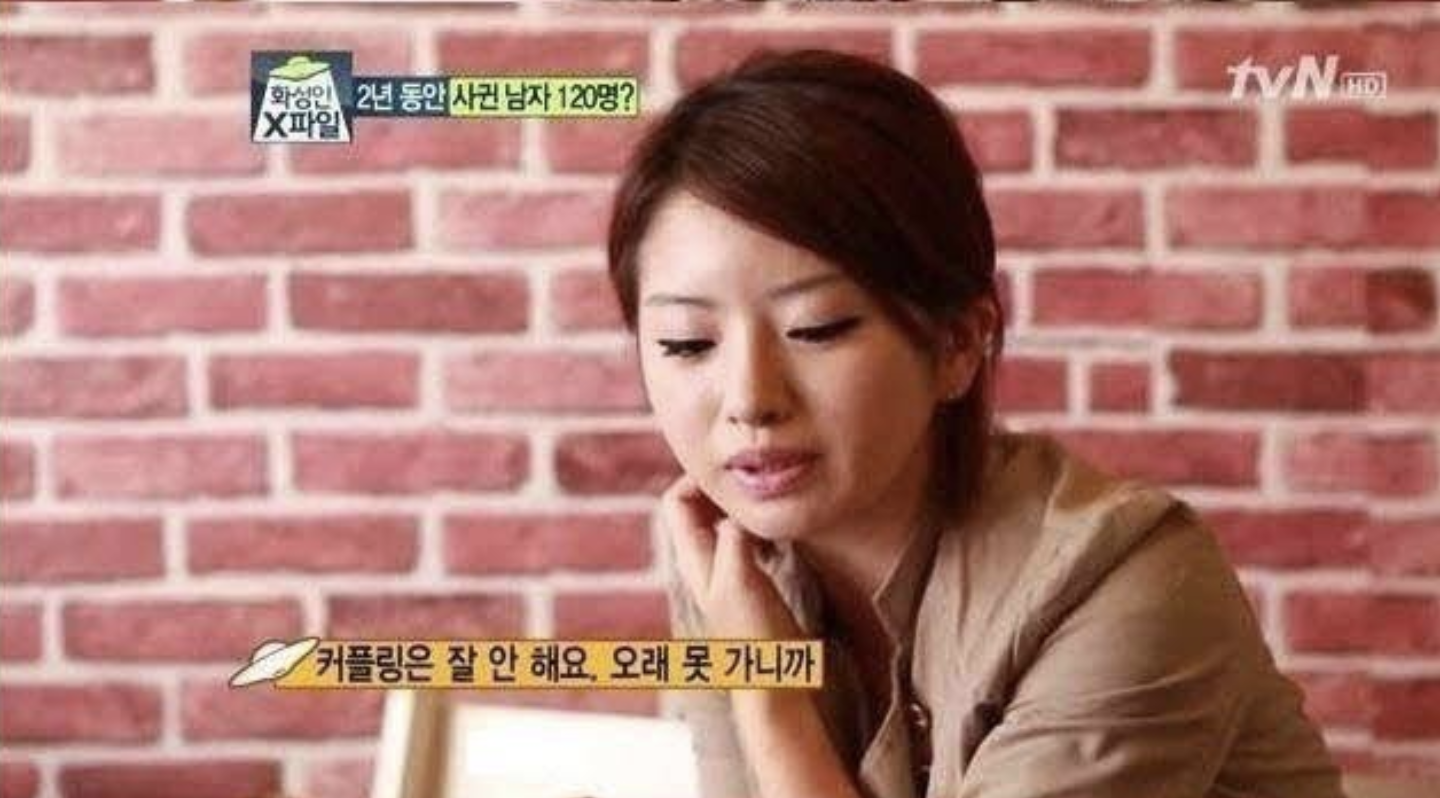 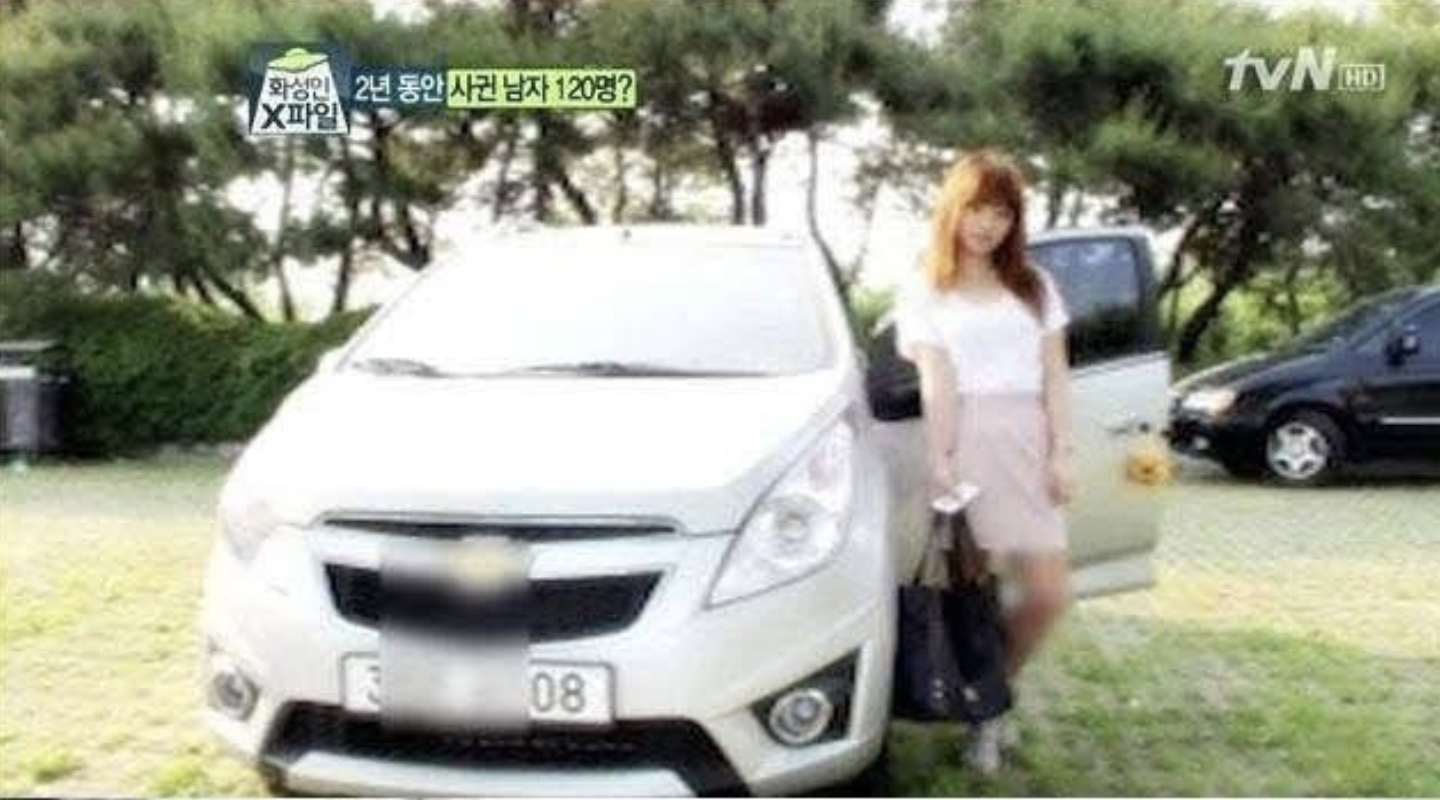 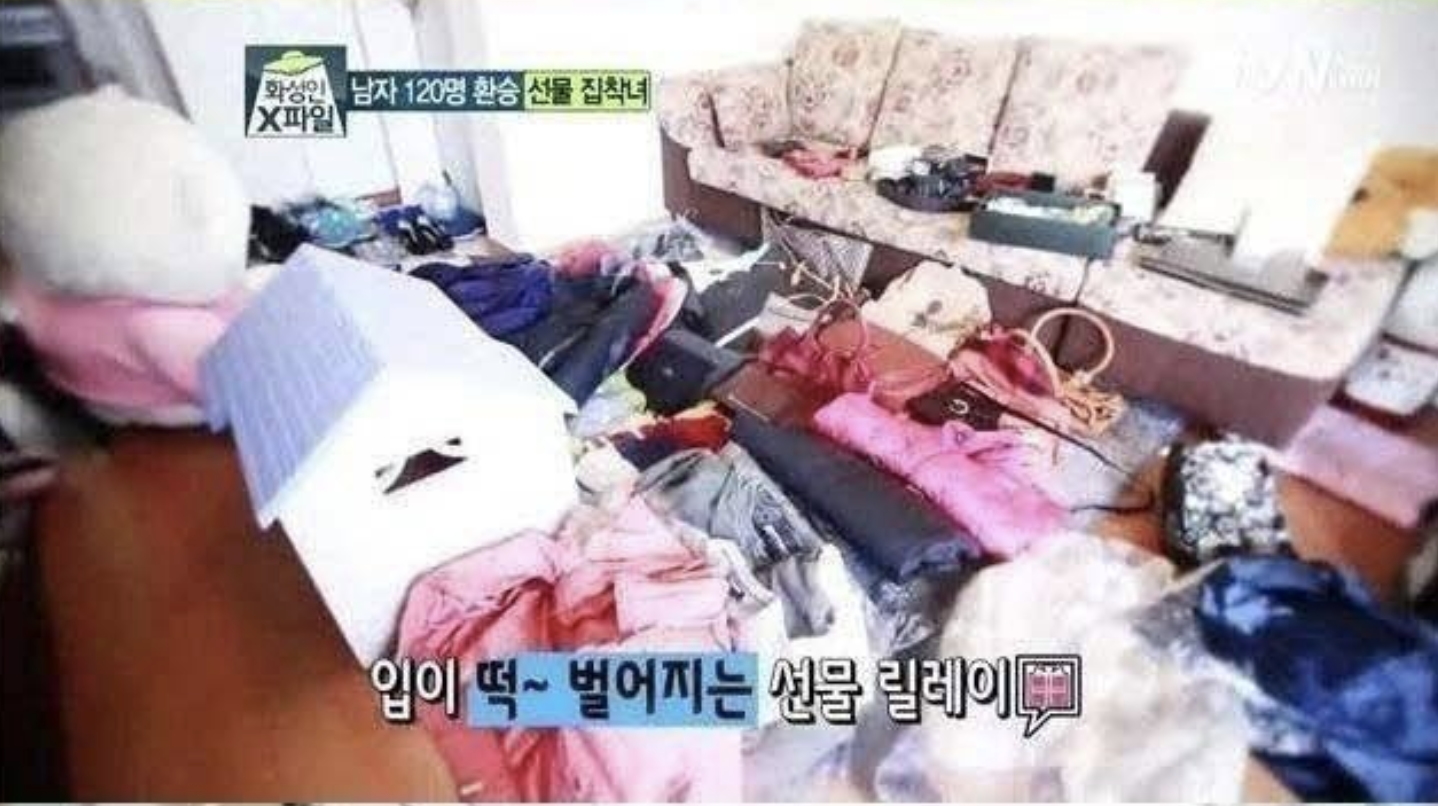 The show accompanied her to a date with her latest boyfriend. Mirim went to the date with high hopes that her newest beau would pay for her cell phone bill. 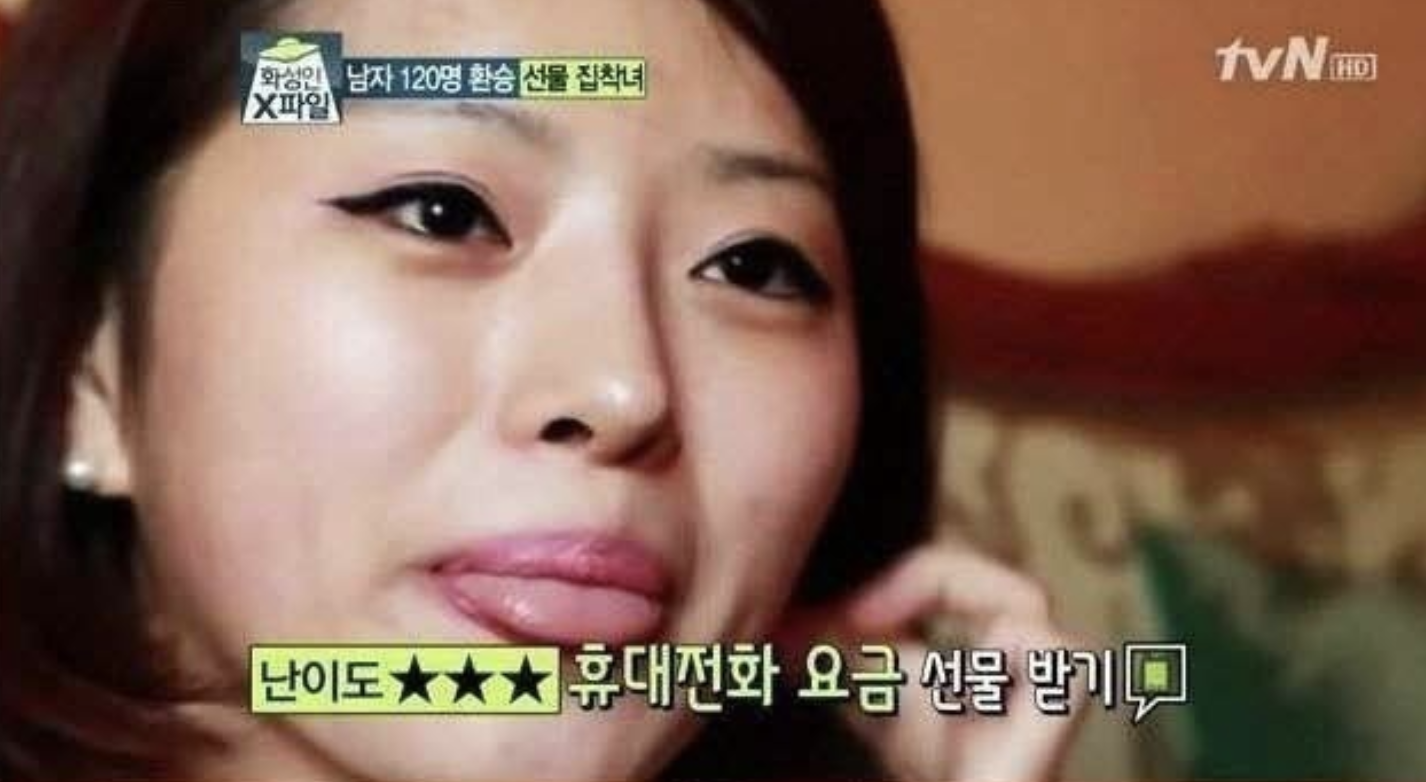 During the date, she complained that her phone bill was too expensive this month and he immediately told her he would pay for it. The bill was ₩100,000 KRW ($83.83 USD). 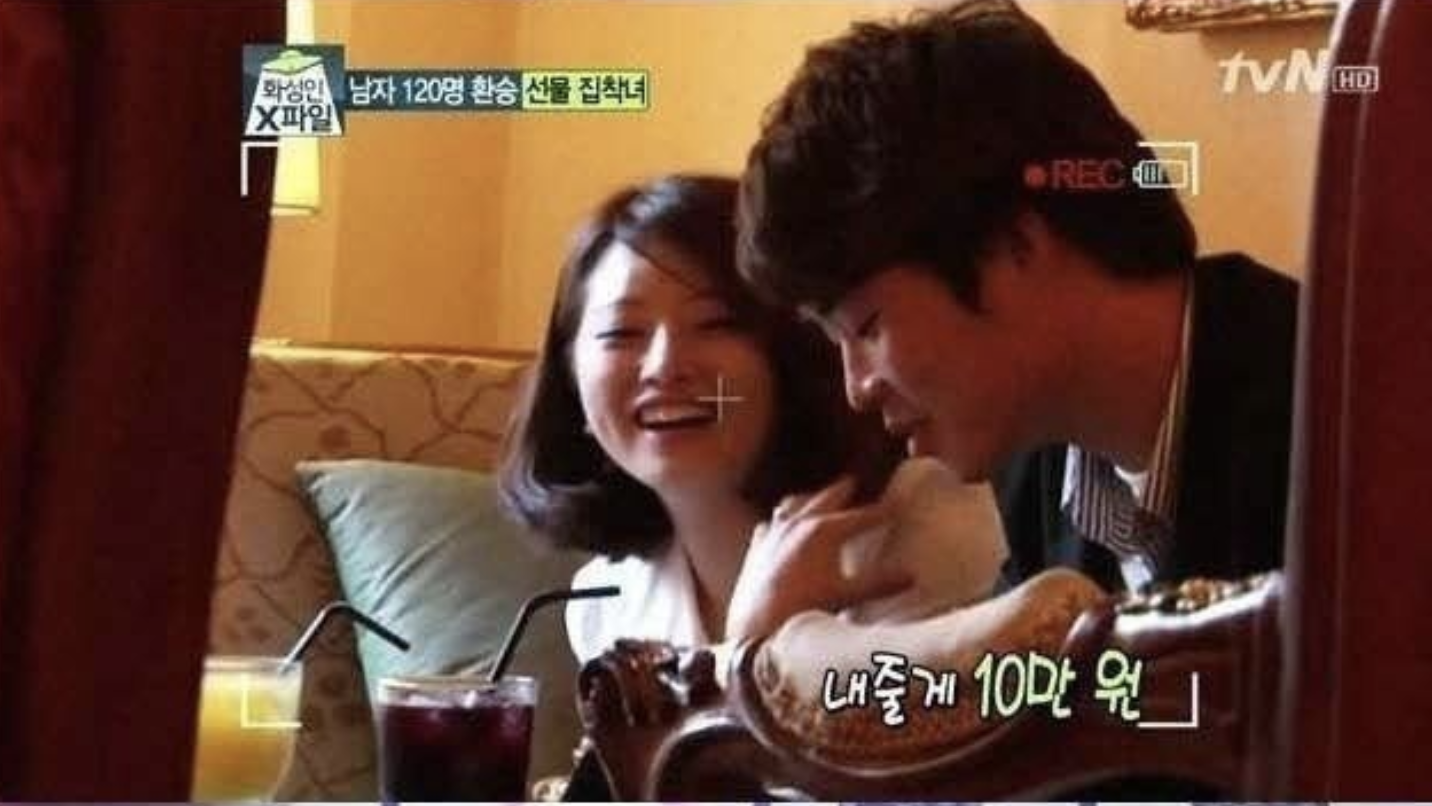 Later on, the production team asked her if it will be okay for her boyfriend to watch the show when it airs. 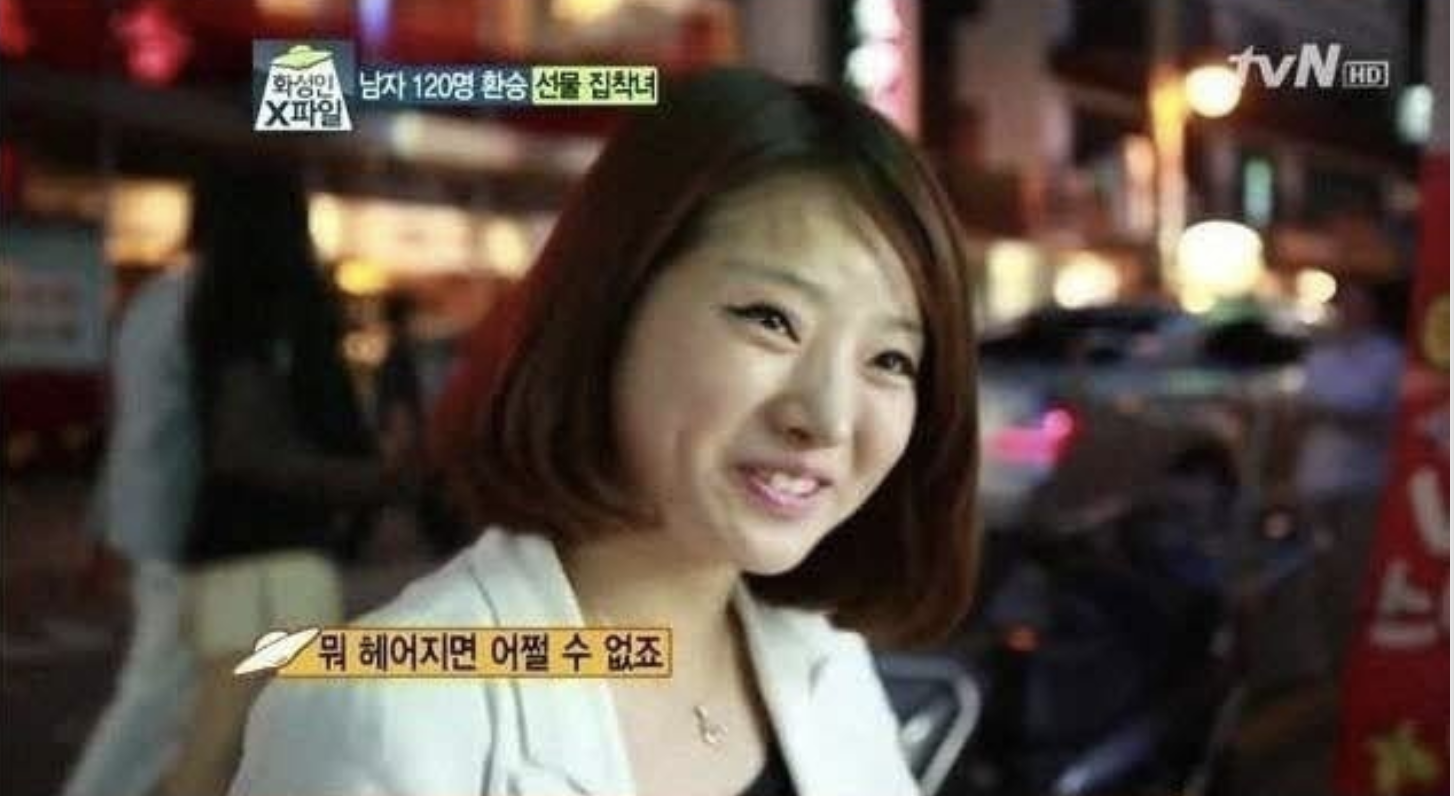 During dinner, he tried to get her to pay for dinner since he payed for phone bill. Of course, Mirim was not having it. 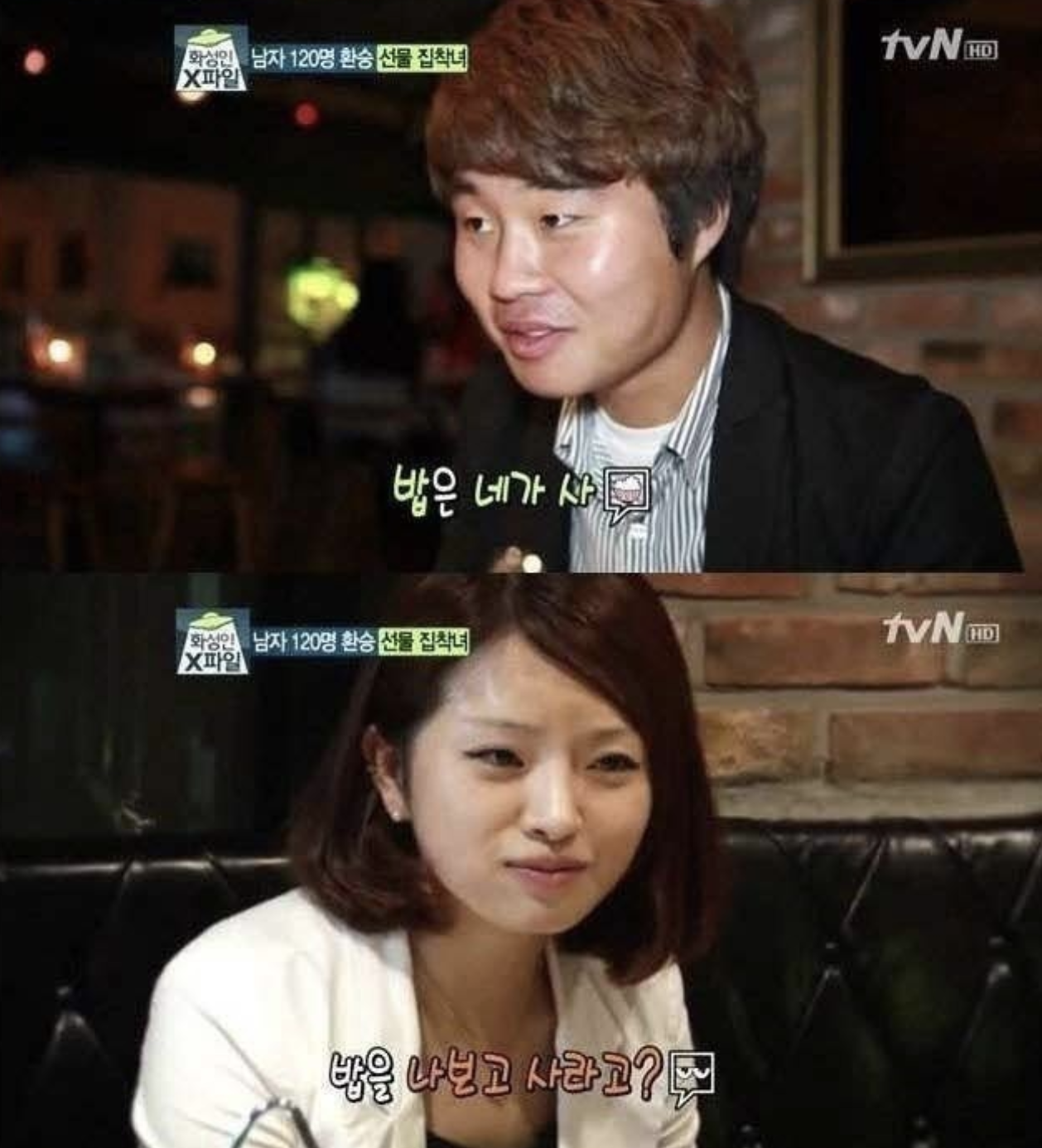 In the end, her date also ended up paying for the meal. 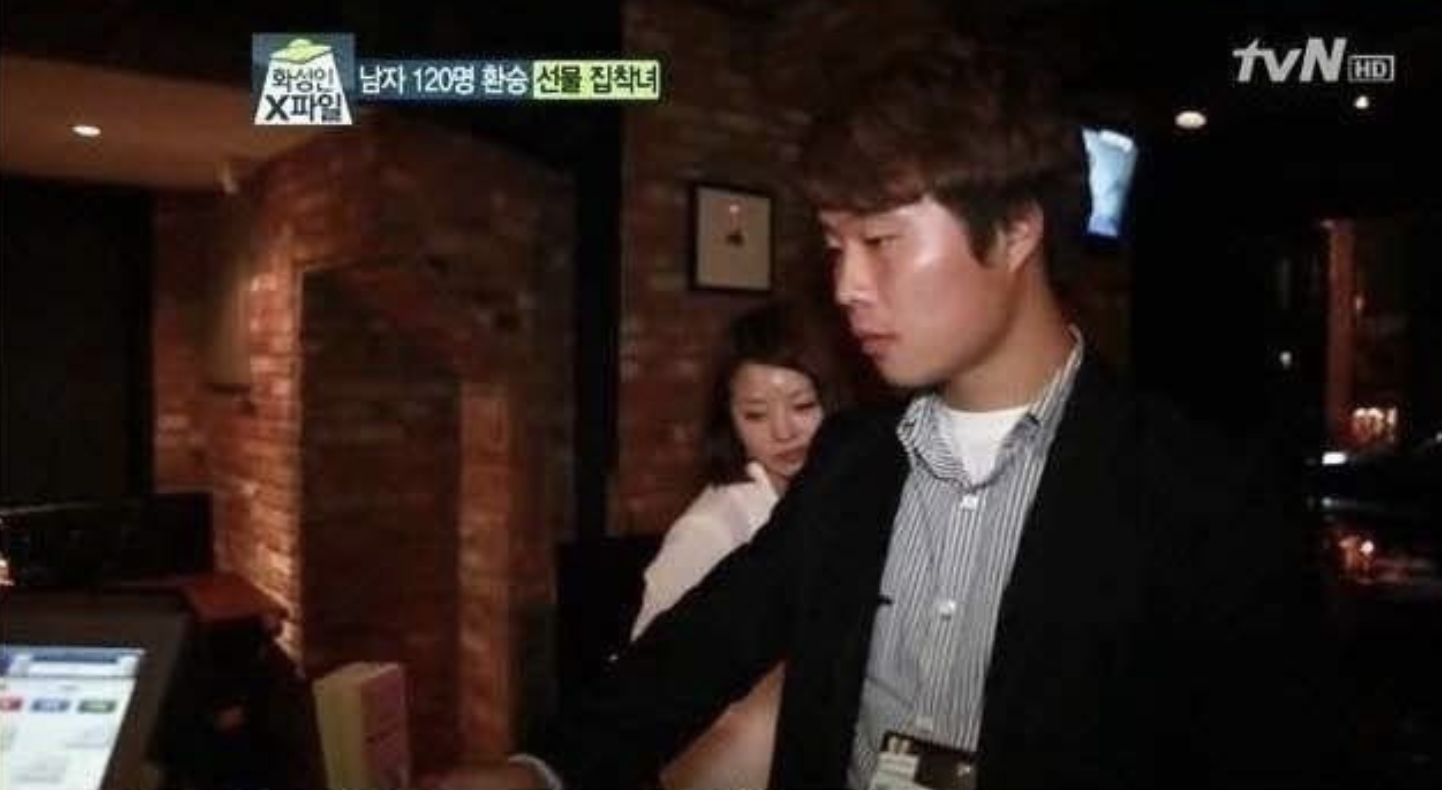 Mirim finished off the date with a stop at the plastic surgeon to get more fillers. 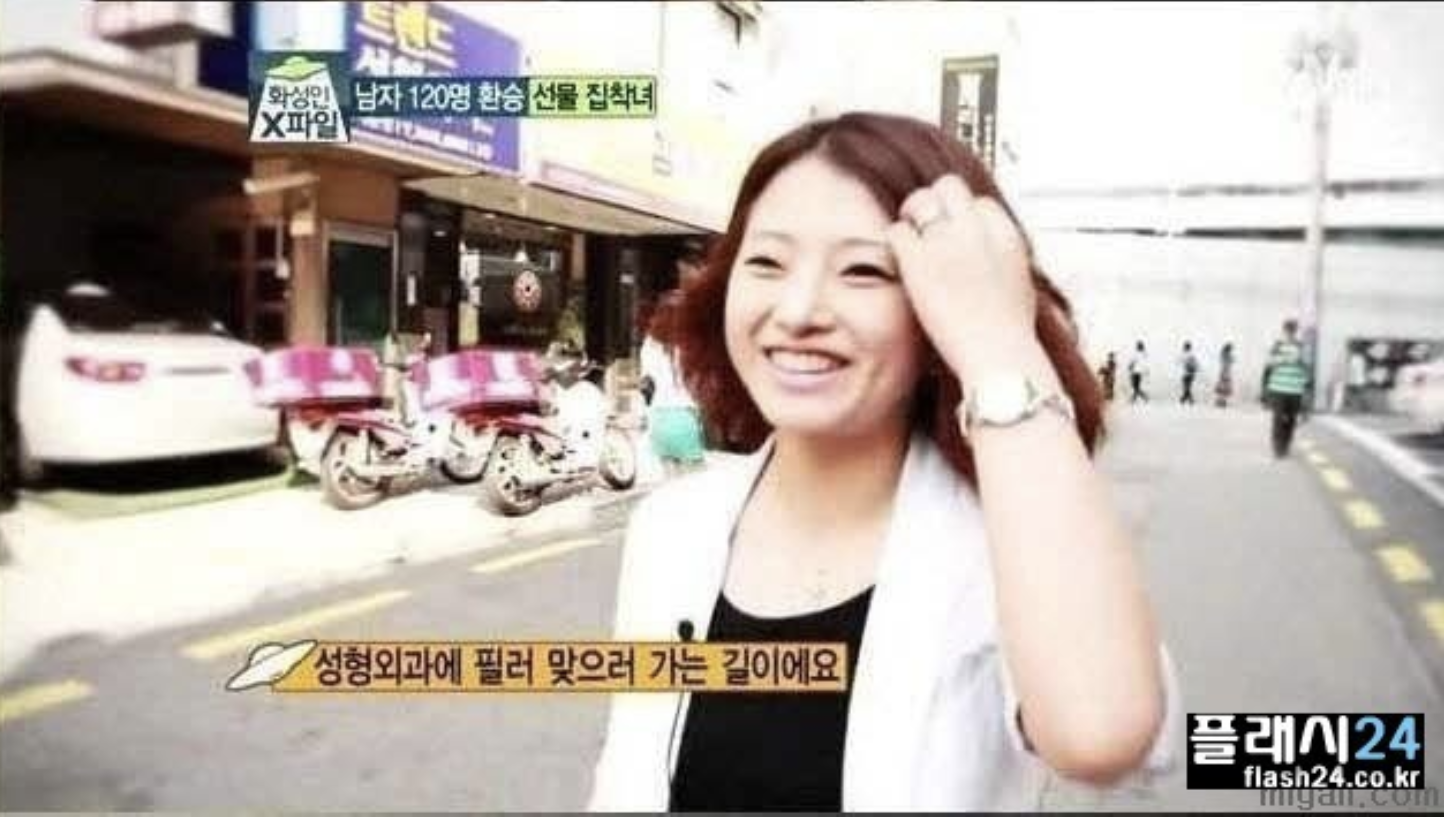 After the show aired, Han Mirim uploaded an explanation post on a Korean portal site forum. 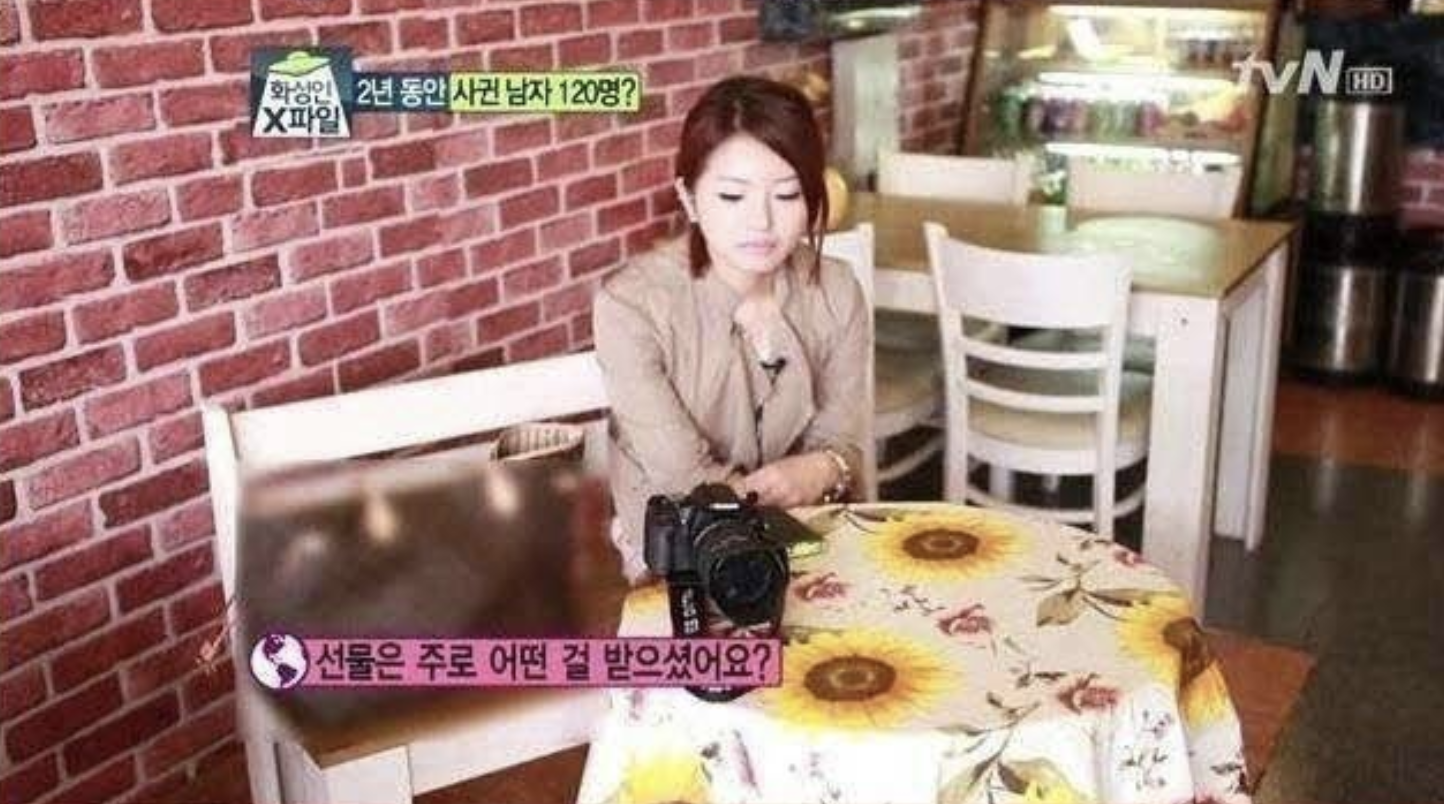 I mentioned I had met around 30 men but the producers said it was too weak. The person who had appeared on the show before had dated around 117-119 people. They asked if they could exaggerate and I agreed… The person I met was also casted by the writers… I’m being harassed by thousands of hate comments.

tvN responded, saying that Mirim must have been overwhelmed with the negative response, which prompted her to write the post. 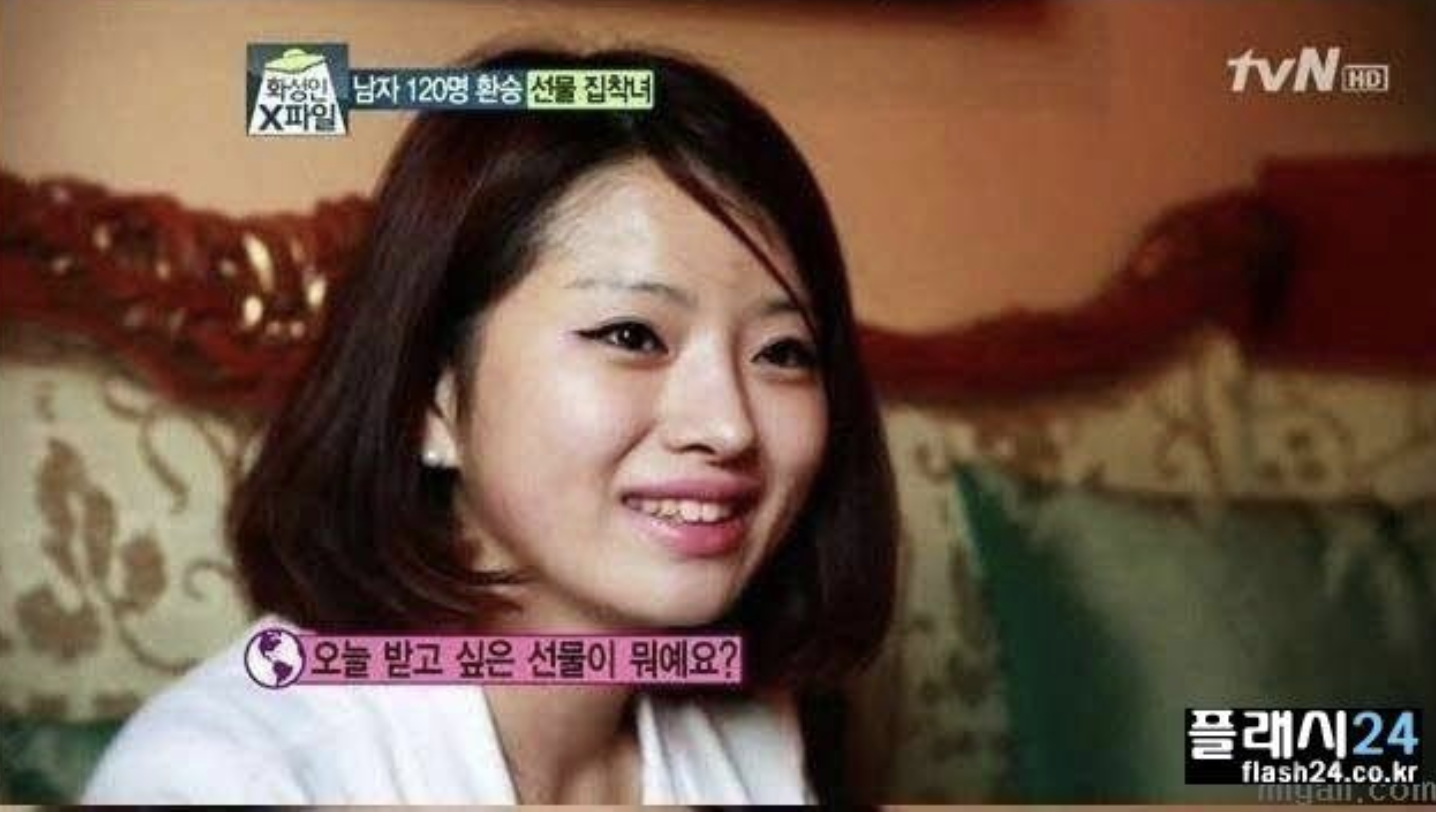 The producers certainly did not fabricate or exaggerate anything.