Actors Kim Min Seok and Choi Woo Shik are steadily building their careers as Korea’s favorite blooming actors. Both come with impressive filmographies, in which they boast their incredible acting skills and their stellar visuals. And these visuals are leading Koreans to believe these two would have thrived as K-Pop idols! 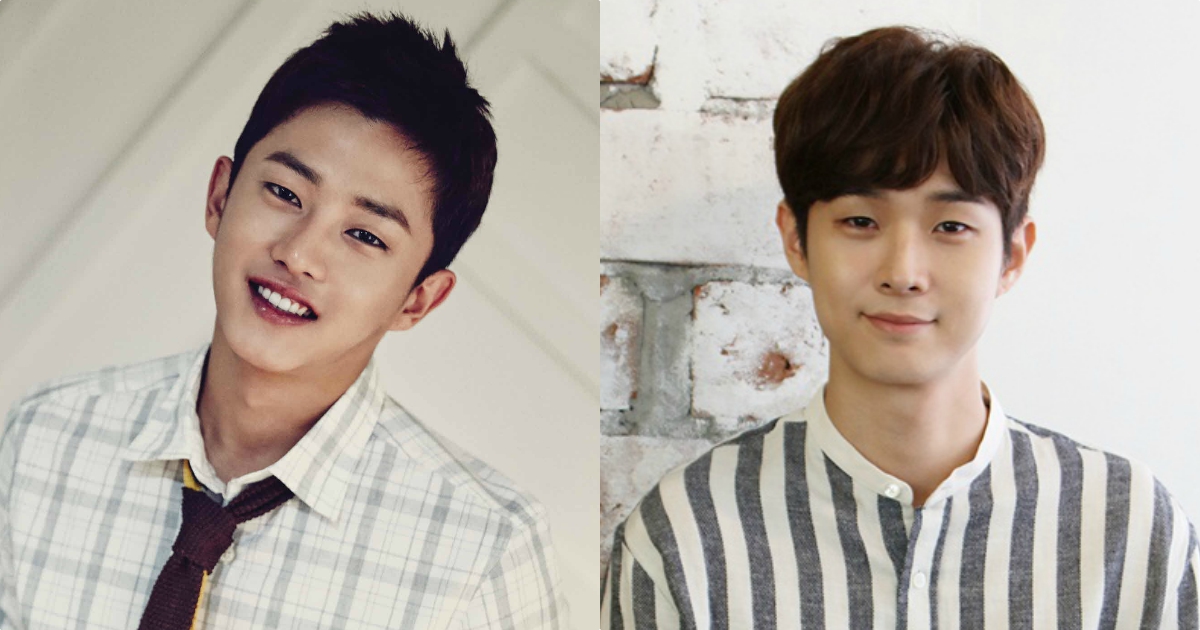 30-year-old Kim Min Seok, who first entered the entertainment industry with the auditioning show Superstar K3, officially debuted as an actor with Flower Band. He then appeared in more popular K-Dramas like Descendants of the Sun and Doctors, throughout his 8 years into acting. 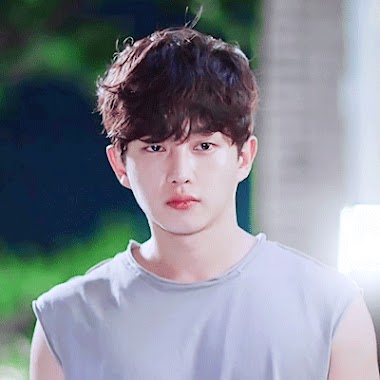 Koreans believe his adorable visuals – combined with his naturally bright and funny personality – would immediately take him to the top, should he debut with a boy group in the K-Pop scene. 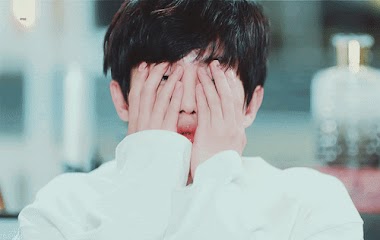 In fact, Kim Min Seok actually almost did debut as an idol group member, but he gave up training after realizing there is a lot more than singing and dancing involved in becoming a K-Pop star. It wouldn’t be surprising though, if Kim Min Seok debuted as a K-Pop idol and became the “visual center” for all the attention that he can get for simply being himself! 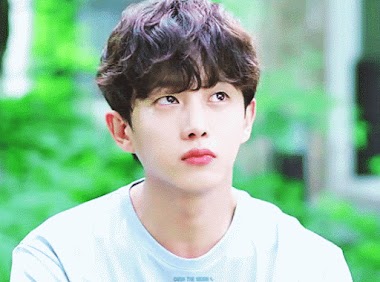 Kim Min Seok recently completed his mandatory military service, and was praised for thwarting a hidden camera filming attempt at a cafe. 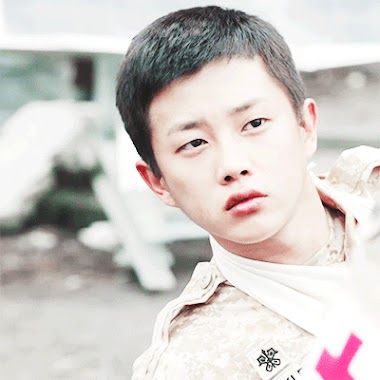 Also 30 years old, Choi Woo Shik is actually Korean Canadian. He quit college in Canada and moved to Korea where he debuted in 2011 through a TV show called The Duo. Since then, Choi Woo Shik has been very active in appearing in different K-Dramas and K-Movies. Some of his most popular works include Rooftop Prince, “Train to Busan”, and Fight For My Way. But most recently, he gained worldwide fame through the movie Parasite. 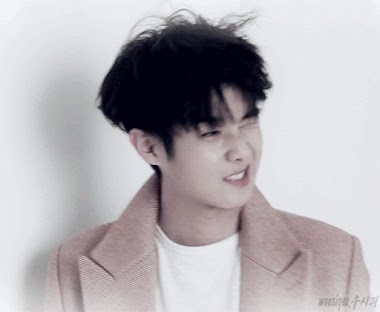 Koreans pointed out that Choi Woo Shik has the visual traits that are almost always beloved by a specific group of fans. While not the traditional handsome, according to Korean netizens, Choi Woo Shik has very unique charms that guarantee his success as a K-Pop idol! 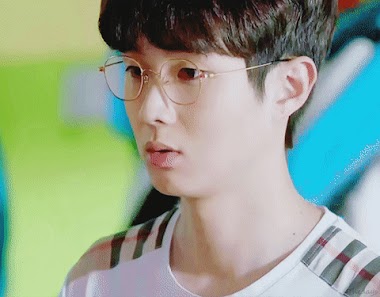 They compared his face to “potato dumplings” and commented that there is a huge love for this “dumpling” type idols. According to netizens, Choi Woo Shik and his cute facial features – in addition to his shy personality and somewhat awkward manners in speaking – would have received endless love from such “dumpling face” lovers!

For his most recent and quite successful movie “Parasite”, Choi Woo Shik actually sang one of the soundtracks featured in the film. The song, sung in Choi Woo Shik’s unique voice, has grabbed the movie watchers’ attention and was praised for capturing the vibe of the movie well. 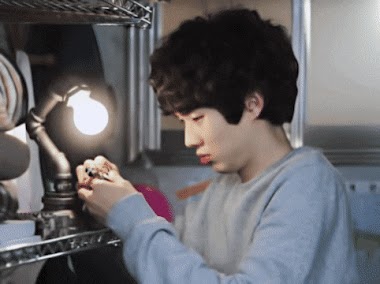 These two stars already have large fan bases as solid actors. But Koreans agree if they ever did debut as K-Pop idols, they would have really blown up. With such visuals and unlimited talents, Kim Min Seok and Choi Woo Shik would have definitely been the next K-Pop stars!

Yes! F*cking agreed. I would’ve stanned them both so hard. They would’ve been my top two.

This is so true. There’s always a demand for faces like theirs. They would’ve been such huge members!