Actor Kim Ji Hoon, known for his masculine visual, has earned himself a new nickname as Korean netizens continue to marvel over his uncanny resemblance to ASTRO‘s Eunwoo. 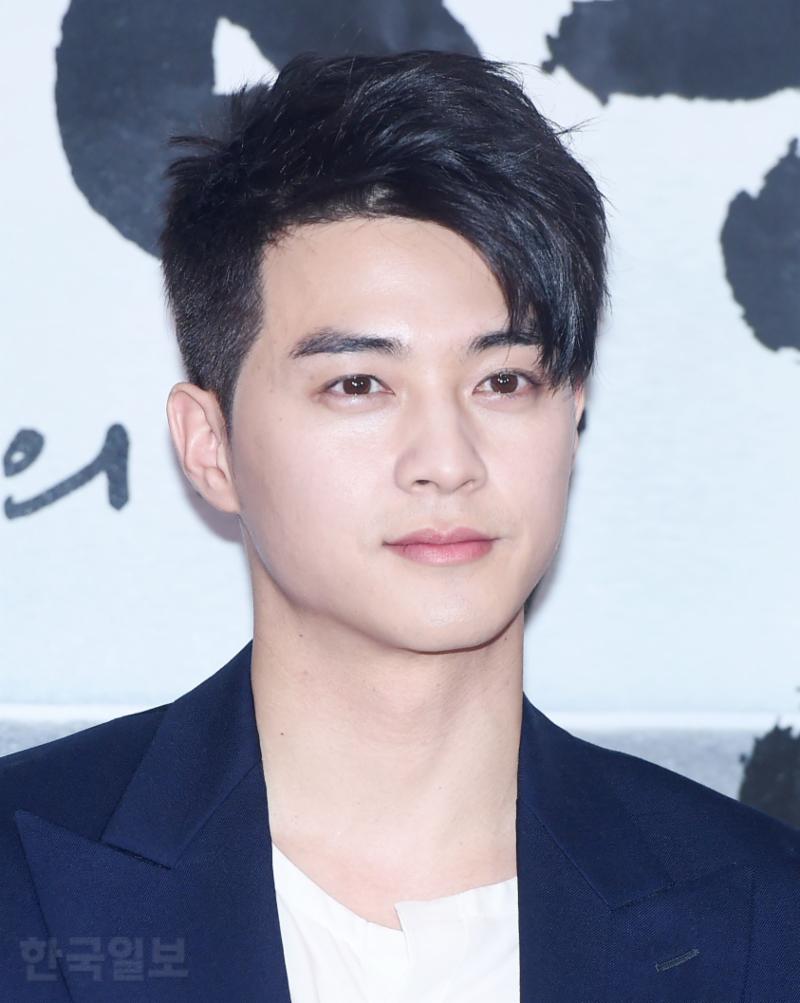 Kim Ji Hoon and Eunwoo have numerously been introduced side-by-side as lookalikes. Now, with Eunwoo maturing with age, fans believe the two resemble each other more than ever! 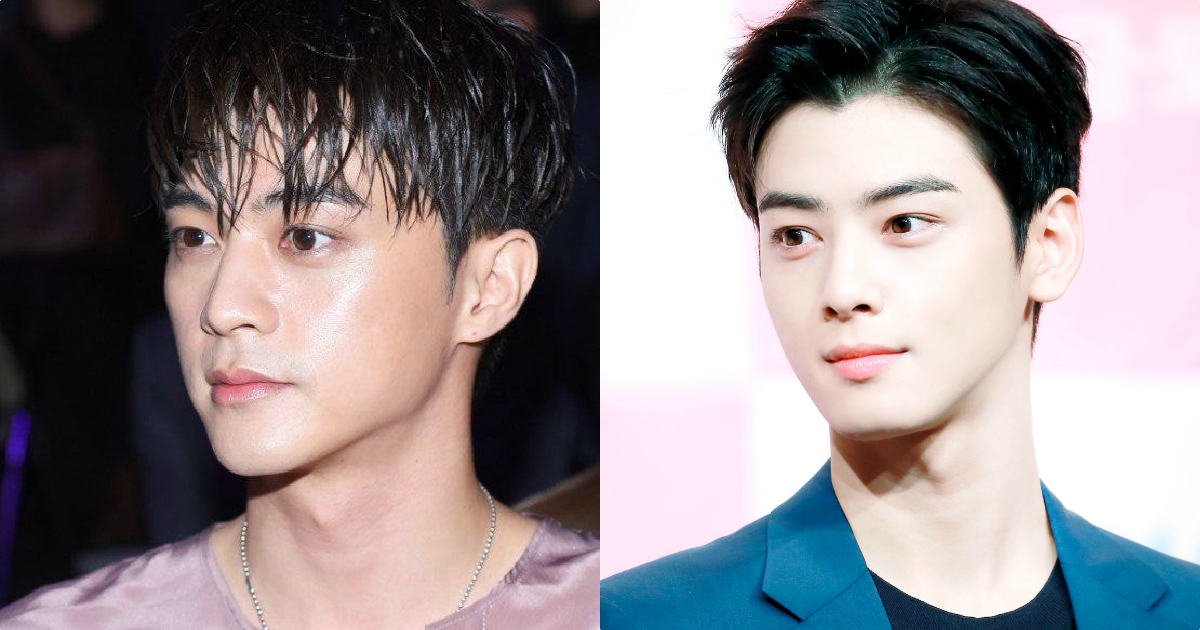 Korean fans are calling Kim Ji Hoon “Eunwoo’s uncle from his mom’s side” — and while that nickname is oddly specific, netizens also can’t dispute the fact that it suits Kim Ji Hoon so well.

Both Eunwoo and Kim Ji Hoon’s fans can’t deny there is a striking similarity between the two stars. They’re claiming that ASTRO’s Eunwoo would eventually look like Kim Ji Hoon with age! 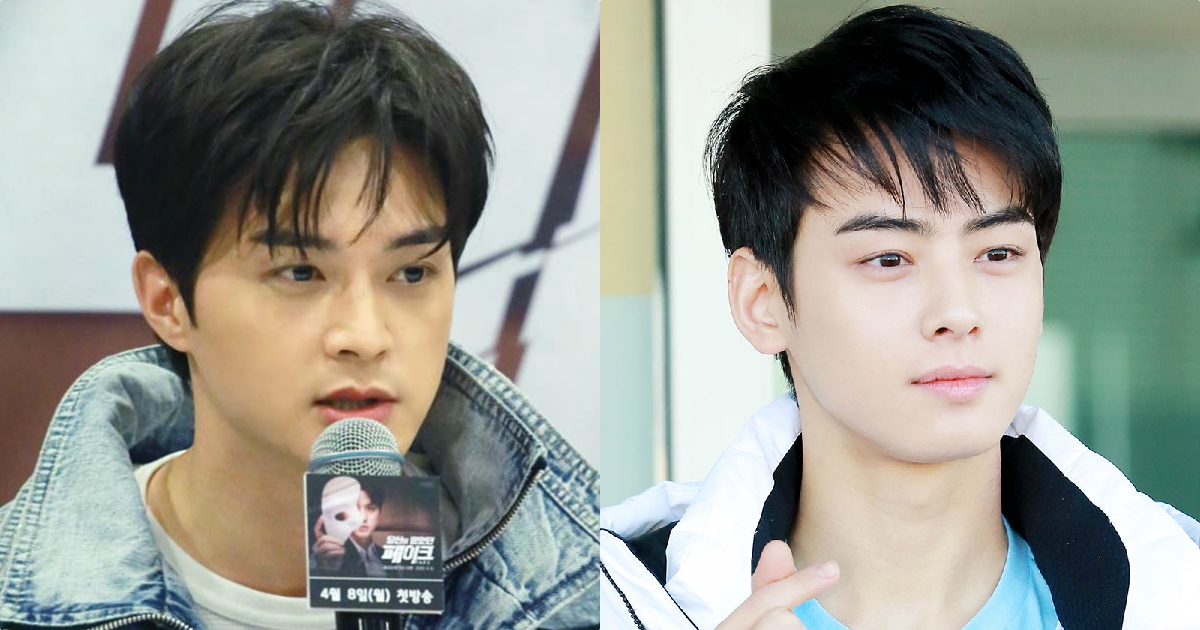 This isn’t the first time Kim Ji Hoon’s idol-like visual has been noticed. In fact, his good looks got him in to SM Entertainment and he came close to debuting with Super Junior.

While Kim Ji Hoon opted to build his career as an actor, not an idol, fans believe he would have made a killer “visual center” for any boy group — like Eunwoo is! 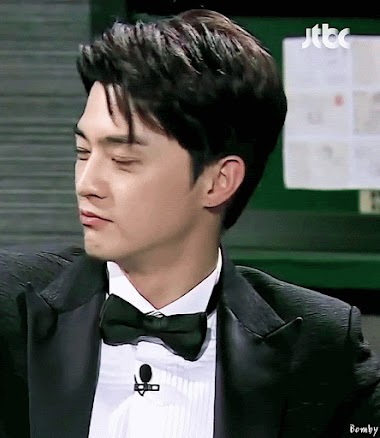 Here’s Uncle Kim and his idol nephew Eunwoo. Do you see it too? 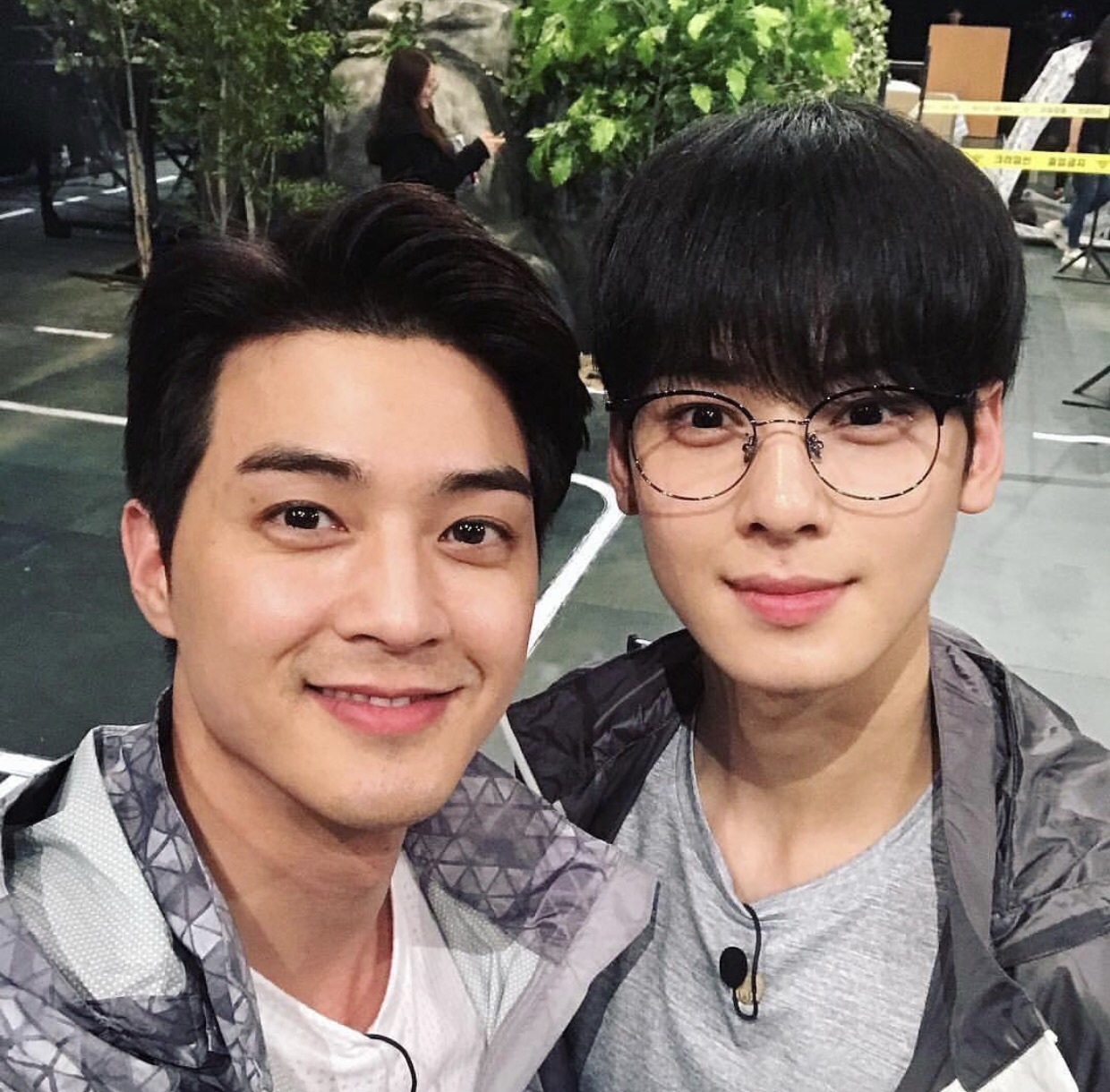