The latest episode of Unanswered Questions unveiled the ugly truth behind the death of Jung In, a 16-month-old baby who got adopted then abused by the parents Jang and Ahn. 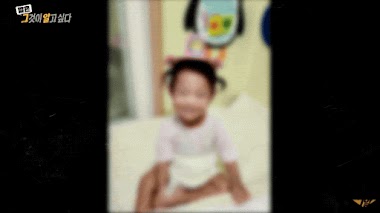 In this episode, which shook the nation, medical professionals evaluated Jung In’s final physical and mental condition from test results and CCTV footages. Professor Namkoong Ihn from the ER department at Ewha Mokdong Hospital in Seoul, where Jung In was admitted before passing away, revealed the devastating test results that showed how brutally Jung In had been abused over the months. 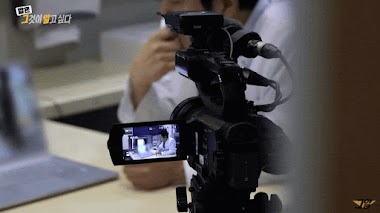 When Jung In was admitted with a cardiac arrest, we were able to regain her consciousness for a brief period of time. We grabbed these CTs at that point… When I saw the results, it made my blood boil.

Jung In’s CT scans revealed that her entire abdomen had been filled with blood. The professor explained, “All the gray area is blood from her ruptured bowel. None of it should be there.” 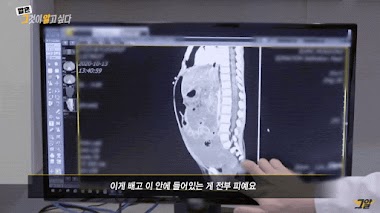 When the organ ruptured, it led to blood and infection filling up her abdomen. Her abdomen began to rot, so to speak. She may have had a chance to live if she was brought in immediately. But she wasn’t. 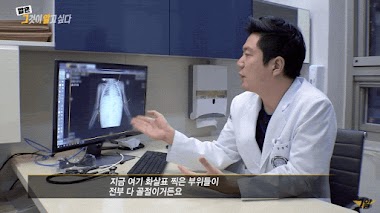 It is almost impossible to see these types of fractures from children who are growing up under the adequate adult supervision.

Professor Namkoong Ihn isn’t the only professional who recognized the signs of abuse on Jung In’s body. On October 12, 2020, the day before her death, Jung In attended the daycare center, where she kept asking to be cuddled. 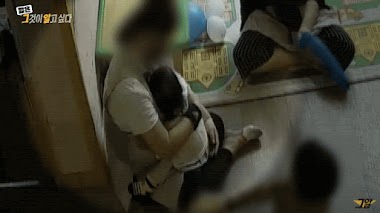 The teacher became worried about Jung In’s condition and started observing her body for any new wounds. The CCTV footage captured the teacher finding Jung In’s abnormally extended abdomen. This teacher is later said to have advised Jung In’s adoptive father, Ahn, about the issue — though Ahn allegedly brushed it off. 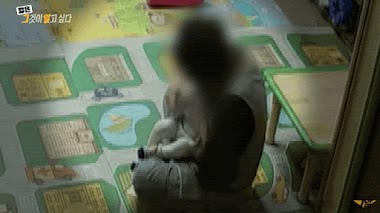 Professor Pai Ki Soo from pediatrics department at Ajou University Hospital claimed — as the CT scan suggests, “It is likely that at this point she already has free air in the peritoneal cavity” from her perforated bowel. 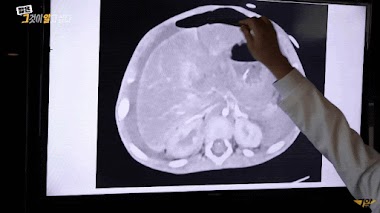 This is gas from her bowel, filling up her abdominal cavity. This actually causes an indescribable amount of pain. Jung In may not have been able to explain herself, but she must have been suffering miserably.

Yet Jung In doesn’t cry or express any pain. A different footage captured Jung In refusing to eat or drink, but instead, sitting lifelessly by herself. 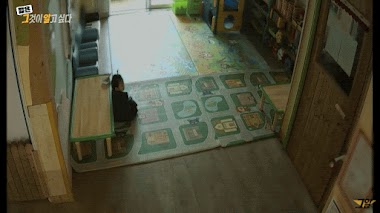 Another pediatrician, doctor Pyo Jin Won, explained Jung In to be “in an apathetic state“. 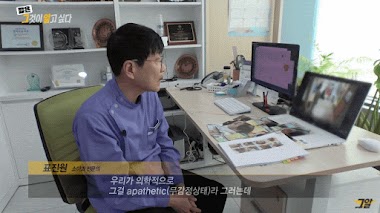 Medically, we would diagnose Jung In to be apathetic. She seemingly has no emotions. Children her age don’t stay still like that. Unless there is something extremely medically wrong with them, they display the tendency to keep moving. Behavior like this is only evident in children who are mentally completely drained.

The daycare teachers were the very first to have gathered photo evidences and reported suspicions of child abuse at home. In March 2020, Jung In attended the center with a sizable bruise on the side of her face. The next week, another had formed on her cheek. 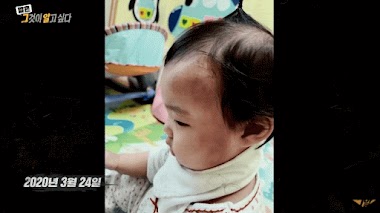 By May 2020, the teachers filed the first report — after they found unusual bruises on Jung In’s thighs.

Unfortunately, the first police report concluded as the parents being found not guilty. One teacher recalled, “The police specifically said it cannot be child abuse unless there is a fracture or an open wound.” We asked the mother how she got the bruises on her thighs. She said her father gave her massages. But who massages a baby that hard, to the point they get bruised?

Jung In did not show up to the daycare center for a while after the first police report. During this time, in June 2020 to be exact, a second police report had been filed against the adoptive parents by a neighbor who found Jung In sleeping alone, locked in an unsupervised vehicle. The police, however, concluded this investigation in favor of the parents as well.

A few months later, when she returned to the center in September 2020, the teachers grew even more concerned. Jung In showed up weighing at least two pounds less than she had been in May. 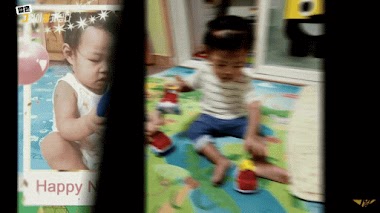 The teachers immediately took Jung In to a hospital, where the doctor who saw Jung In filed the third police report. She recalled how she insisted on having Jung In be separated from the parents because “it had to be [child abuse]“.

The patient had history of filed child abuse reports. I knew it had to be. So when the police showed up, I told them with conviction that the child must be separated from her parents. I didn’t hear back, so I assumed that adequate steps had been taken. And then I found out she passed away…

Following the broadcast, the Yangcheon Police Station and the officers in charge became heavily criticized for their “absolute failure to protect Jung In“. The Seoul Metropolitan Police Agency soon released a statement claiming that 11 officers who had been involved in handling Jung In’s reports have “all received penalties for their irresponsible actions“.

When the said “penalties” were revealed to be warnings, however, Koreans grew furious. In Korea, the level of penalties a public official — like a police officer — can receive range from permanent disqualification, removal from position, demotion, suspension, pay cut, and censure. “Warnings” actually fall right outside the range of censure (the lightest penalty) and does not immediately or directly impact the position.

Along with petitioning and appealing for Jung In’s adoptive parents Jang and Ahn to be tried for murder versus child abuse, Koreans are aggressively demanding heavier penalties for the police as well.

Meanwhile, Korean celebrities — like BTS‘s Jimin — are participating in the “#정인아미안해 (#JungInImSorry)” campaign to raise awareness about the case and about child abuse in general.

Read more about the campaign here: