According to police reports via Yonhap News, Byun Hui Su was found dead in her home at 5:49 pm KST on March 3 after being discovered by the fire department. The fire department was dispatched to her home after receiving a report from the Sangdang-gu National Mental Health Center that they were unable to get into contact with Byun Hui Su. A representative from the National Mental Health Center stated that they believed Byun Hui Su may have made the extreme decision to take her own life, as they were unable to contact her since February 28. 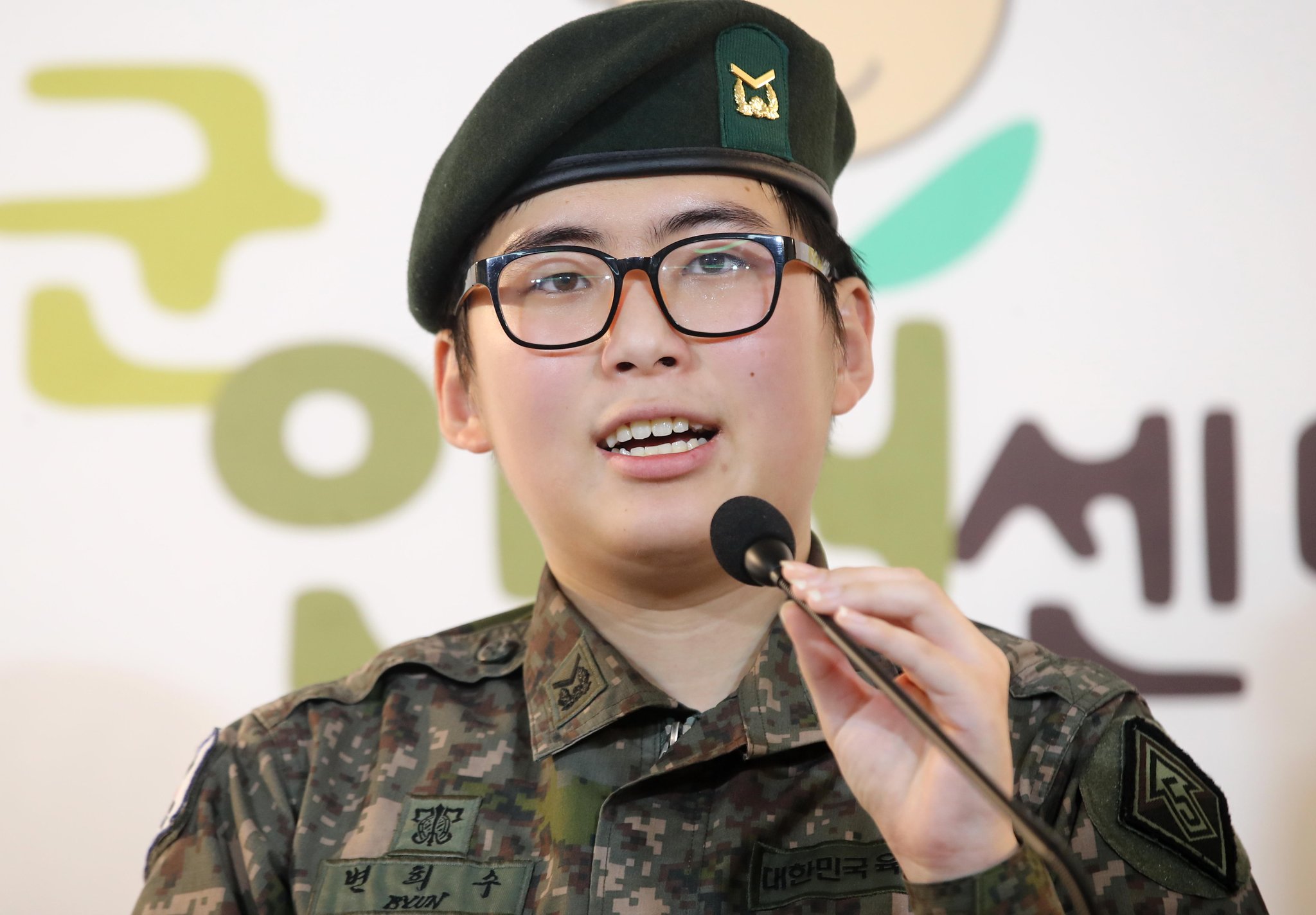 The fire department and police stated that it had been some time since Byun Hui Su passed away, as her body was in already in a state of decomposition. A neighbor who spoke with Yonhap stated that Byun Hui Su also had suicidal thoughts three months ago.

Police were sent to her house three months ago when she considered taking her life then. A bad smell has been coming from her house for some time now too.

It has been reported that no suicide note was found at the scene, and police are still investigating the exact circumstances of her death. 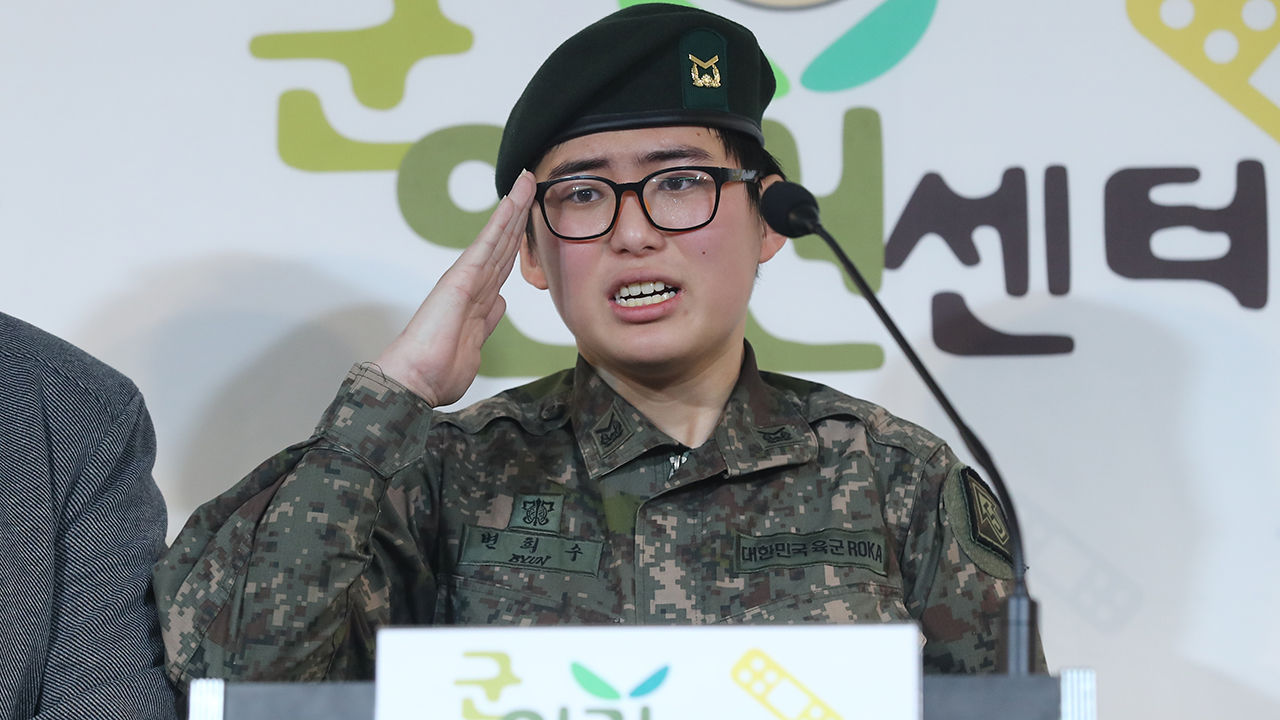 Byun Hui Su first joined South Korea’s military as an officer in March 2017, and in November 2019, she underwent gender reassignment surgery in Thailand while on leave from the military. She made the decision to undergo the surgery as she suffered from long-term depression over her gender identity. Just two months following her surgery, she was dismissed from the military, with the Army claiming she had mental and physical disabilities that made her unfit to fulfill her duties.

Byun Hui Su fought against the ruling, vowing to fight until she was allowed to serve in the military again. She filed a complaint with the Army headquarters in February 2020, and also filed a lawsuit against the Army in August 2020. The first hearing for her lawsuit was scheduled to be held on April 15. 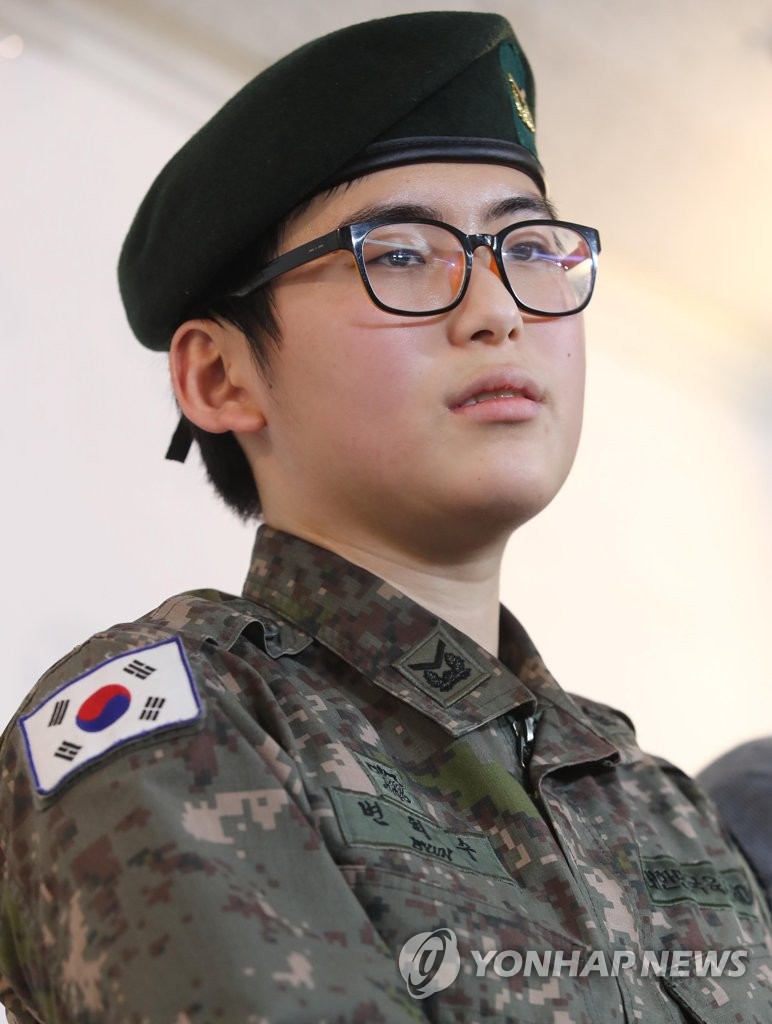