Grace, also known as Eunmi Kim, is a Korean American rapper who was on Unpretty Rapstar as in 2016. On September 12, she uploaded a video to her YouTube channel revealing exactly how much she made during her time working in the K-Pop industry as a performer.

Before sharing the overall number, she answered a lot of viewer questions, including breaking down what the company paid for and more or less what you could expect the cost of living to be. 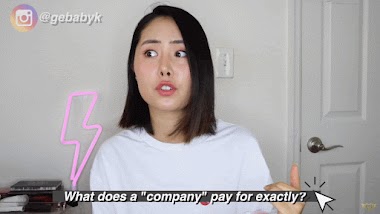 For me personally, I literally had no money as a trainee. And, it was very difficult to get a part-time job just because the trainee life is literally from morning to night.

The company she worked with initially didn’t provide housing, so she went to stay with her relatives. Eventually, she asked if she could stay in the dorms, which her company paid for. She noted that some companies don’t pay for dorms, and she’s heard of cases where trainees have had to pay for a dorm together with their group members. 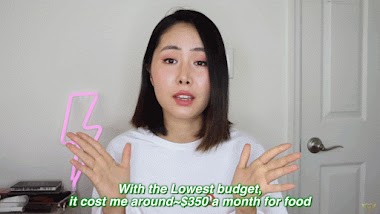 As for food, because she was living in the dorms, she paid for all three meals out of pocket while living off the allowance her parent’s provided her. She shared that a lot of trainees will eat at convenience stores so they can buy meals for between $3.00 to $4.00 (USD), but oftentimes they will opt for eating ramen as the meal comes out to less than $2.00 (USD). 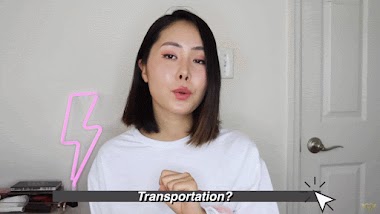 Grace shared that some agencies might pay for transportation, like taking trains or buses, but in her experience, she spent roughly $100 (USD) a month on bus and trains transportation. She also paid for her own airfare. Due to visa issues, she traveled back-and-forth to the US a lot, but the agency considered that a personal problem. She conceded that there are certain cases in which an agency might pay for your transportation fees, as she recalled a trainee being recruited from Japan and the company covered all of her transportation costs. 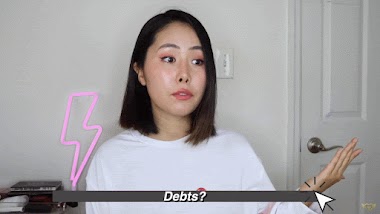 In regard to debts, Grace prefaced what she said by acknowledging that what she was about to share was strictly limited to pre-debut. If you have a good relationship with your company or they cut you, they don’t make you pay for anything. But if you leave on a bad note, they will calculate your bills and what they bill you over doesn’t always make sense. She said, with that in mind, it’s not always ideal to use what the company provides for you, including dorms and transportation, because they might ask you to reimburse them all of the money they spent on you.

As for post-debut, options to make money outside of making music would be to take on gigs, like variety shows, and write music; however, in order to make money from writing music, the song has to chart within the Top 100, otherwise, the writer can look forward to making just a few cents. 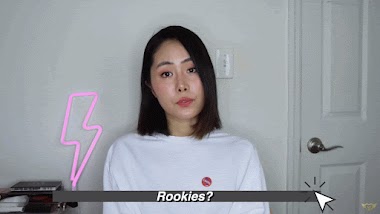 Rookies don’t get paid anything. They make appearances for free for up to a year until they’re noticed by the public and there is a demand for you.

She stated that there is almost no transparency and many times artists are not informed of how much they make. Grace indicated that she never learned how much she made in total because she was never told how much she made off each gig. She also shared that before going on Unpretty Rapstar, she would appear on stages for free in an attempt to get her name out there. 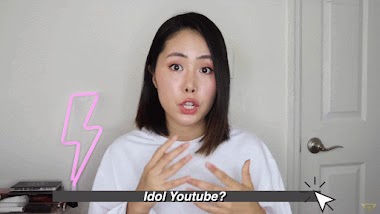 Again, that’s case-by-case. Maybe there are people I’ve never talked to in my life that do get revenue from their YouTube.

Even when idols are bigger artists, they’re generally not allowed to make revenue off their YouTube videos. Based on what she’s heard from friends, the agency usually manages the channel, and thus, the income it generates. 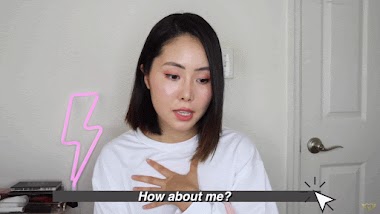 Finally, Grace revealed that she actually has no idea exactly how much she made from promotions because statements were never shared with her. As for the amount she made specifically from music, she believes it was $0 because she never saw anything in her bank for it. In regard to other things, like being on the radio, she said she made less than $500 based on what she saw in the bank, but that still wasn’t controlled by her.

Let me talk about how much money I made, personally, from music… And it’s zero dollars.

To hear Grace talk about her experiences as a trainee and K-Pop idol and what the future has in store for her, watch her video below: