The Korea Music Content Industry Association awards platinum certifications to Korean musical artists based on different specifications for different categories. These certifications began being implemented in January 2018, and they’re a huge deal for any artist that receives them!

Korean albums reach platinum once they’ve sold a total of 250,000 copies, and songs get this award once they have 100 million streams or 2.5 million downloads. 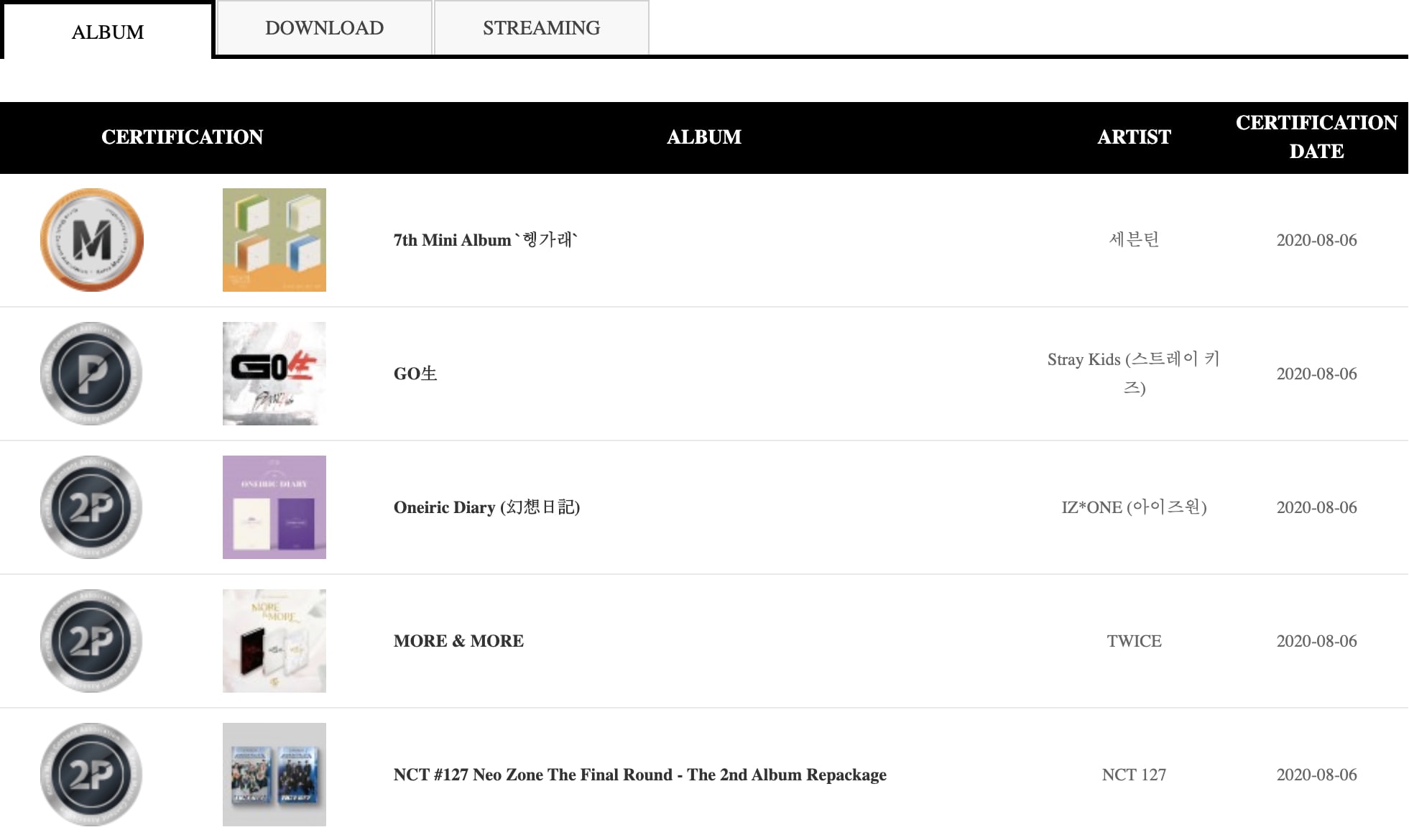 On October 8, Gaon announced a group of artists that have added new platinum certifications to their records!

First in the platinum-certified album category is SEVENTEEN. Their You Made My Dawn album, released on January 21, 2019, has now surpassed 500,000 sales, which actually makes it now double platinum certified! 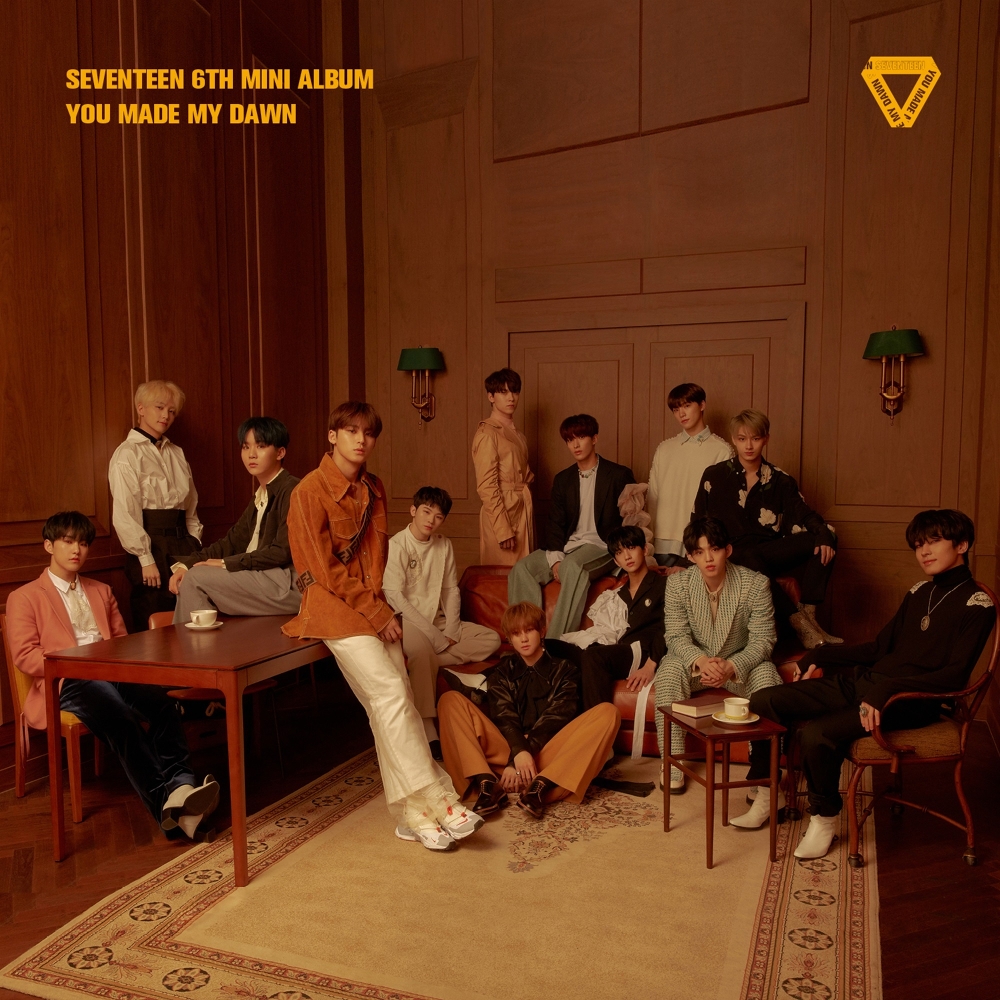 The second album to now have a platinum certification is Kang Daniel‘s Magenta, which has now sold over 250,000 copies since its August 3, 2020 release. 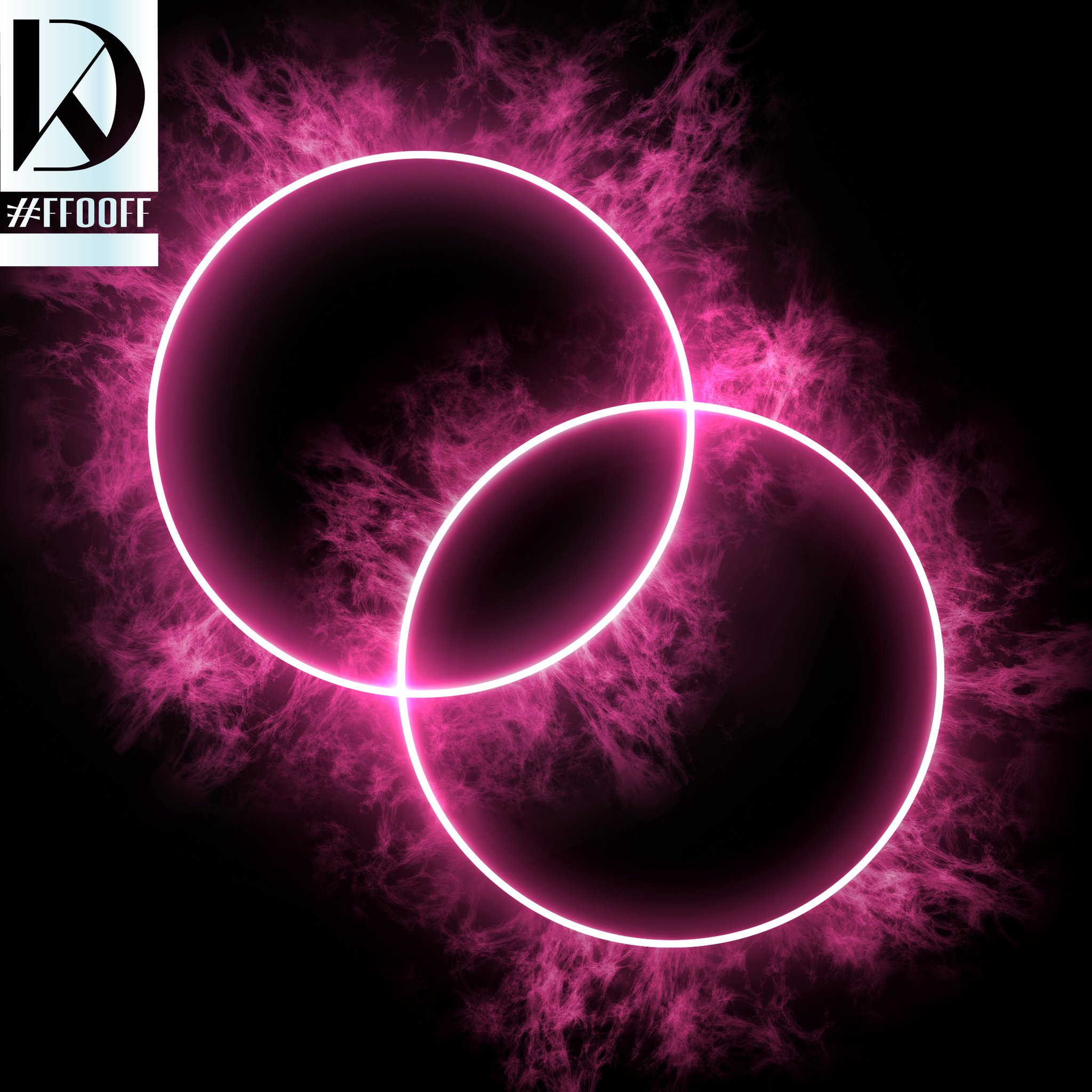 BTS adds two new certifications to their record this time around. Their song “Idol”, which came out in August 2018, has now been certified platinum by having over 2.5 million downloads. “Boy With Luv”, ft. Halsey and which came out on April 12, 2019, has now been double platinum certified since it has had over 200 million streams!

Congratulations to everyone who earned new certifications today!