Over the years, many K-Pop idols have been mobbed in airports, and some have even been injured in the process. As such, several fans have called on bodyguards to do a better job of protecting idols. However, according to a new AYO interview with two veteran K-Pop guards, it’s not always that easy.

Deputy guard director Lee Ho Min and guard manager Kim Da Ye are two of the most experienced operatives at security agency Strong Friends (known as Ganghan Chingudeul in Korean). Strong Friends has been protecting celebrities from harm for over 20 years, including at the airport. But, as Lee and Kim explained in a new YouTube video, airports pose unique challenges to bodyguards. 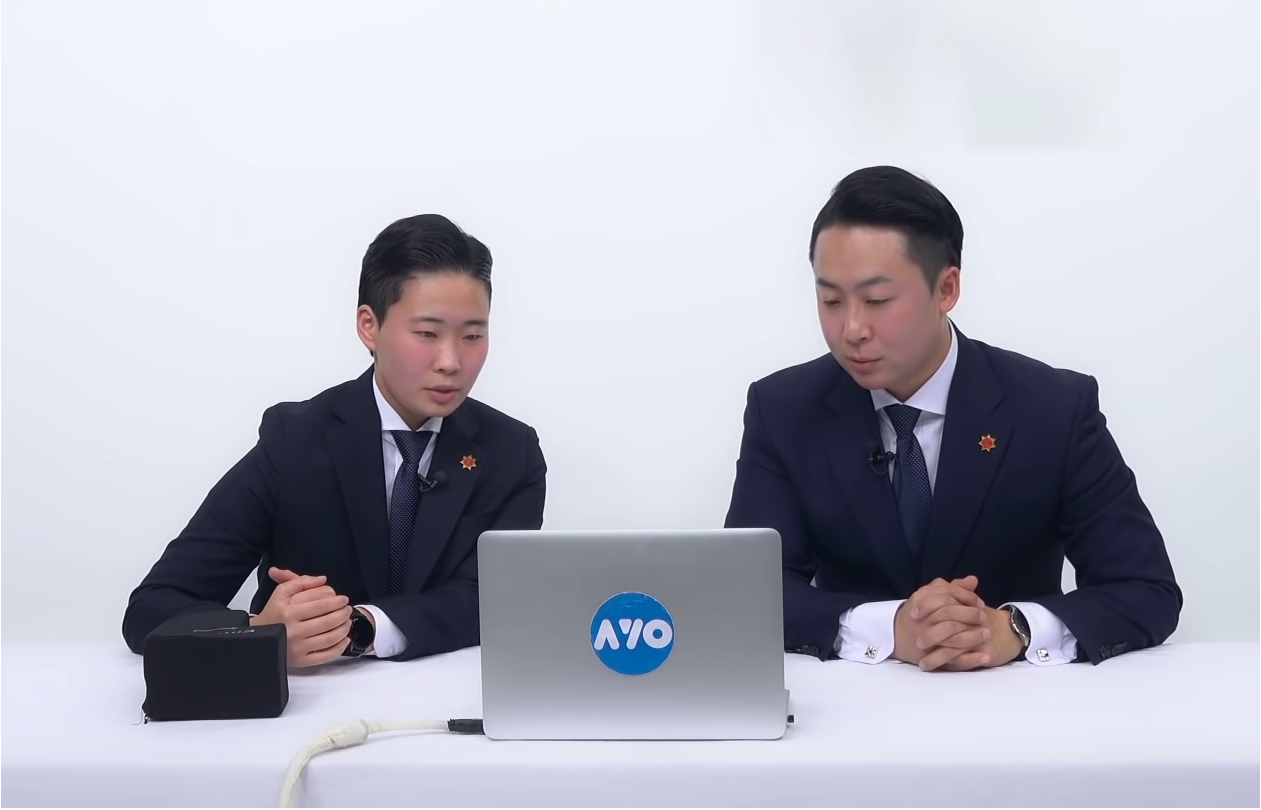 One concerned TXT fan and AYO viewers pleaded with the Strong Friends guards to set up a barricade at each airport trip, noting that the members “look upset every time“. According to the MOA, fans have repeatedly mobbed TXT while they try to get to and from their flights, leading to anxiety-inducing and potentially dangerous situations.

Another notable example of airport mobbing occurred just a few months ago when pre-debut boy group ENHYPEN from Mnet‘s I-LAND made their first trip to the airport. According to reports, the members were left scared and crying, and one was even seen collapsing at the scene.

However, Kim Da Ye explained that protecting idols at the airport isn’t always easy. For one, when artists travel overseas, their bodyguards travel with them. Whether budgeting or management is to blame, Kim said that Strong Friends can’t bring too many bodyguards on these overseas trips. 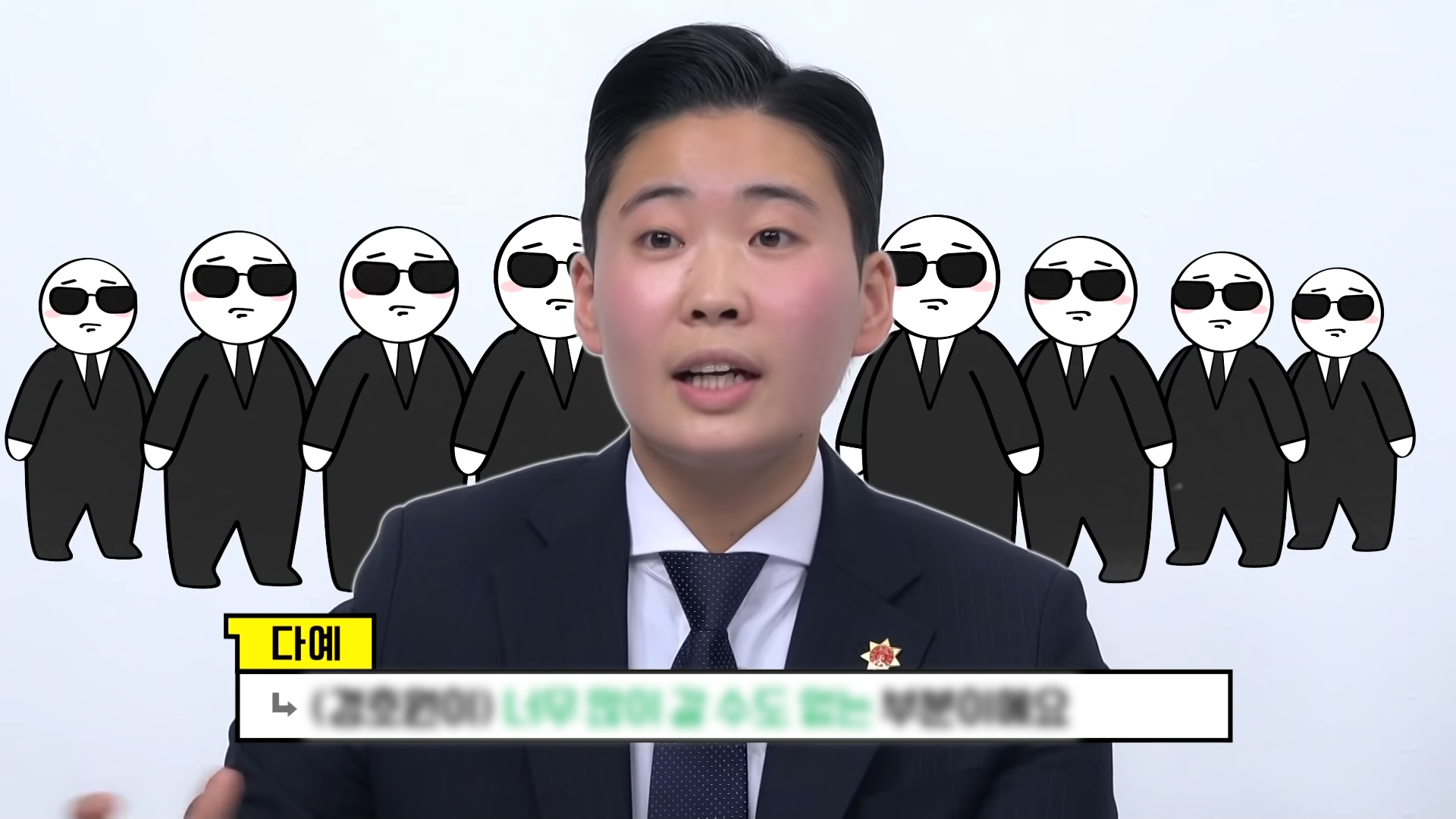 But why can’t they bring along extra guards just for Korean airport arrivals and departures? 4th year guard operations manager Kim went on to say that having too many bodyguards can actually cause more chaos at the airport because these trips already draw larger crows than other events. 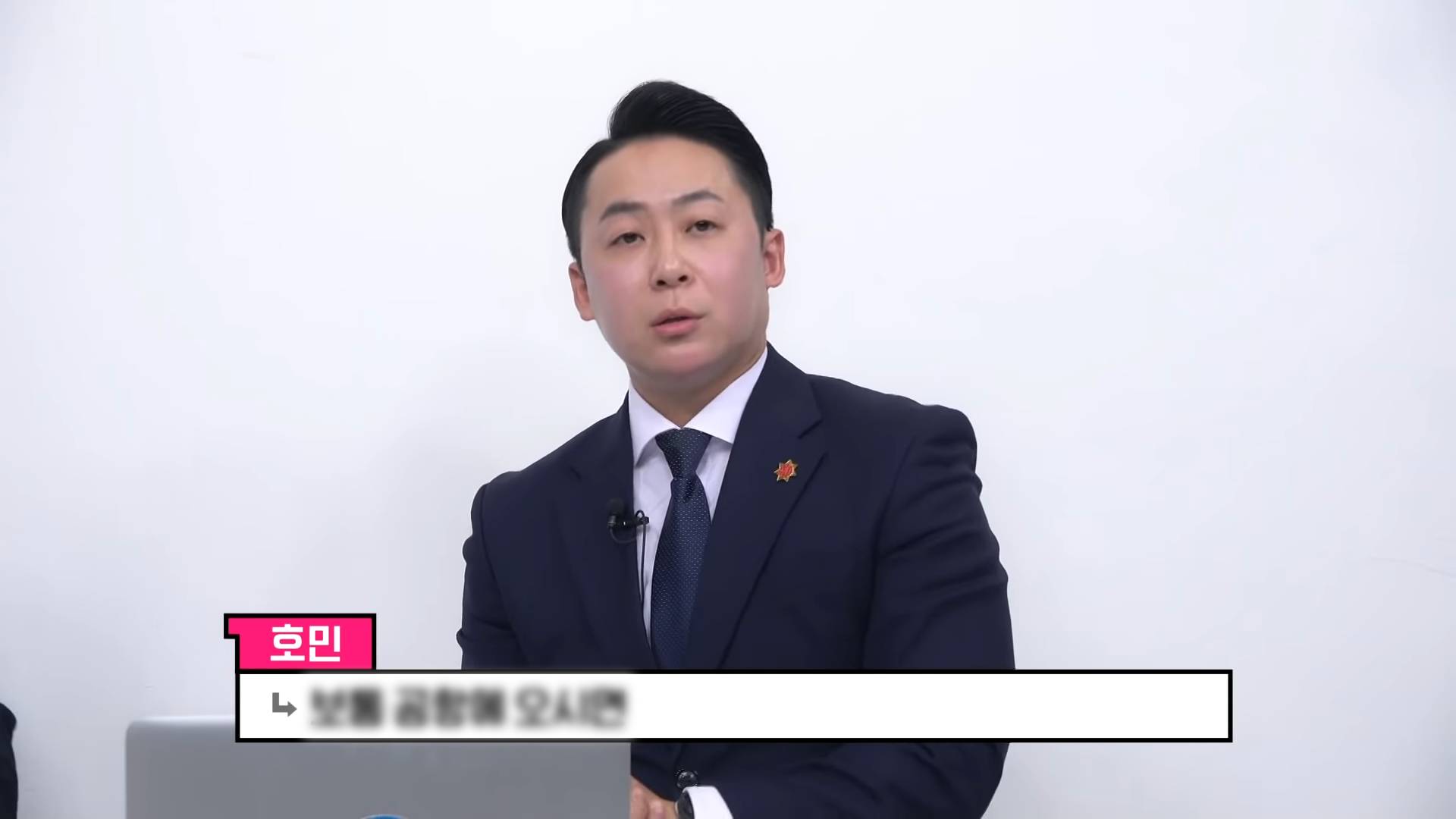 If they jump on us or fly at us, we’re human too so… sometimes we’ll be pushed.

On top of that, fans who visit airports to see their idols make bodyguards’ jobs even harder by bringing cameras along. At most events, fansite masters are the only fans with cameras. At airports, however, Lee Ho Min almost every fan brings a camera (or camera phone) with them.

Cameras may not seem inherently dangerous, but Lee explained that when fans are busy taking photos of their idols, they don’t see what’s right in front of them. This can lead to trips and falls that make minimizing chaos a huge struggle. 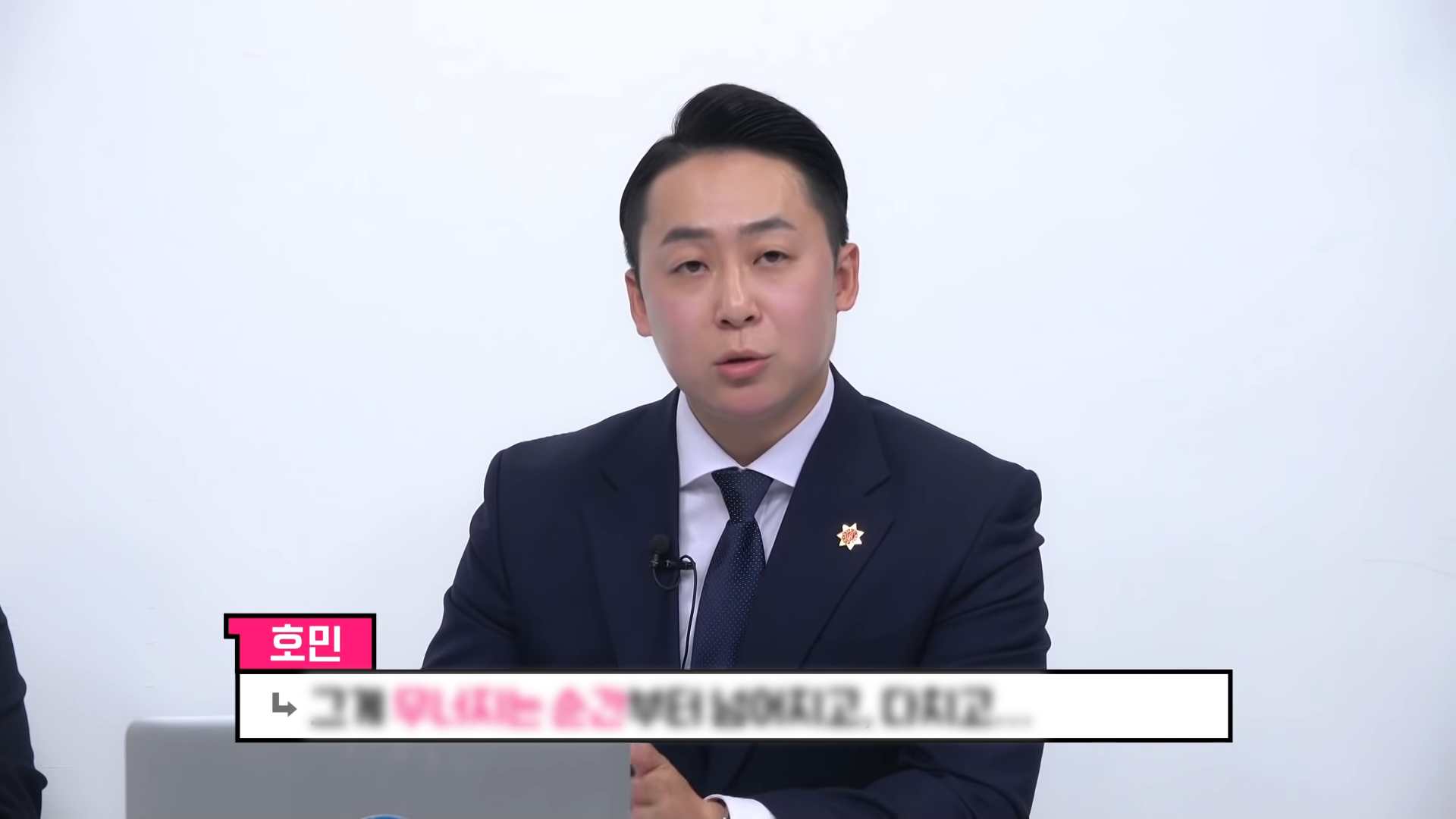 Ultimately, idol bodyguards like Strong Friends do their best to protect artists at the airport, just like they do at other events. Lee says the first step to guarding at an airport is to set up a “guard line“, also known as a security barrier. Of course, if fans push too much, the barrier can fall, leading everyone to get hurt.

As such, Kim Da Ye offered fans a word of advice: follow the guards slowly, but keep your distance. According to the security manager, there’s no problem with fans following idols through the airport as long as they stay outside the barrier formed by the guards. It’s the best way to keep both the artists and the fans safe. 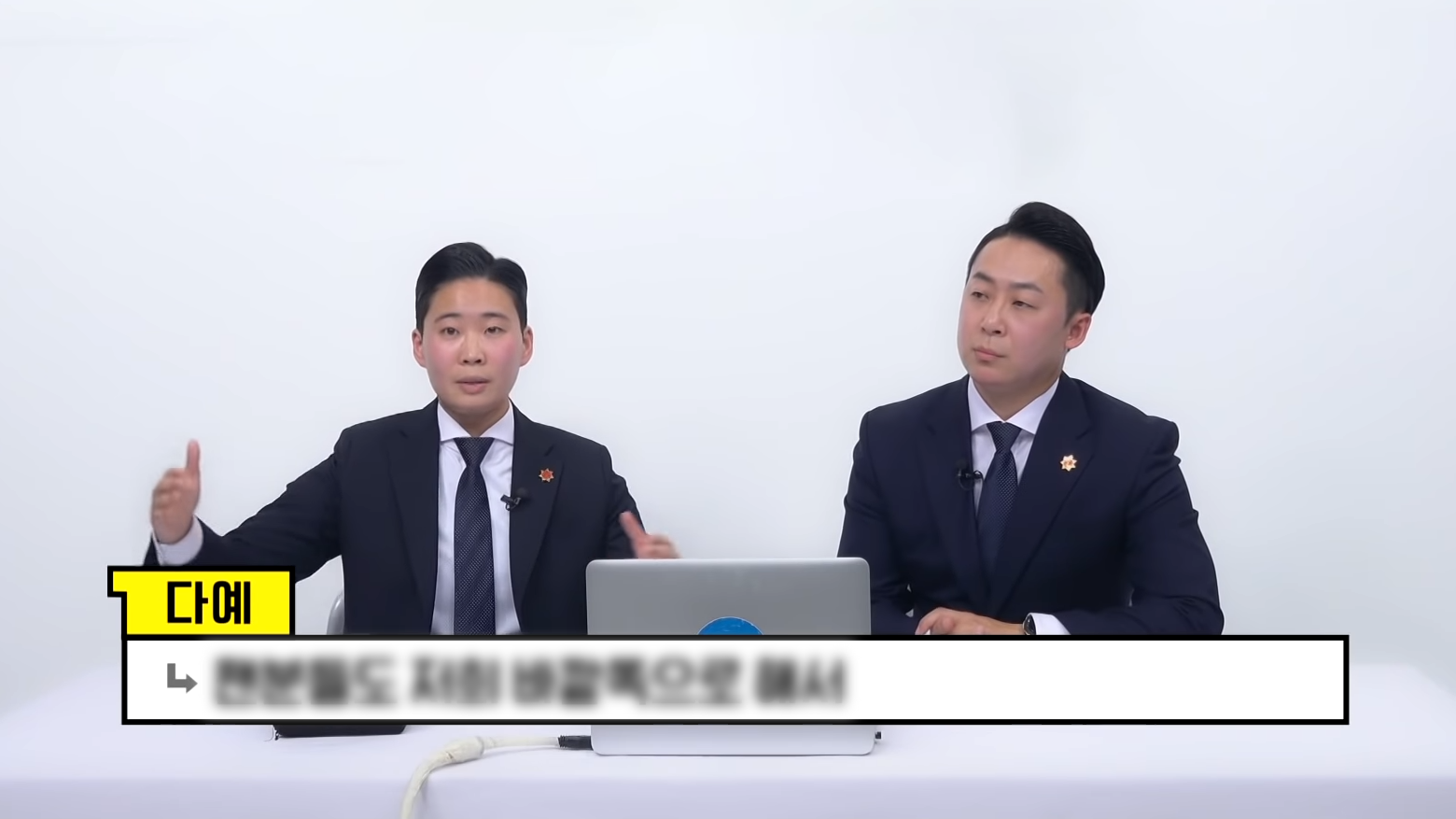 If you keep that in mind and follow it, I think [your idols] can depart safely without any accidents.