Through AYO‘s Comment Defenders, K-Pop fans get to know more about what happens behind the scene with idols and those who work close to them. In the latest episode of the series, questions were answered by two choreographers of FREEMIND, both of which have worked with many well-known artists.

Chae Da Som has choreographed for female artists and idols such as Lee Hyori, IZ*ONE, TWICE, GFRIEND, while Lee Han Sol is behind the choreography for male artists like MONSTA X, ASTRO, and SHINee‘s Taemin. 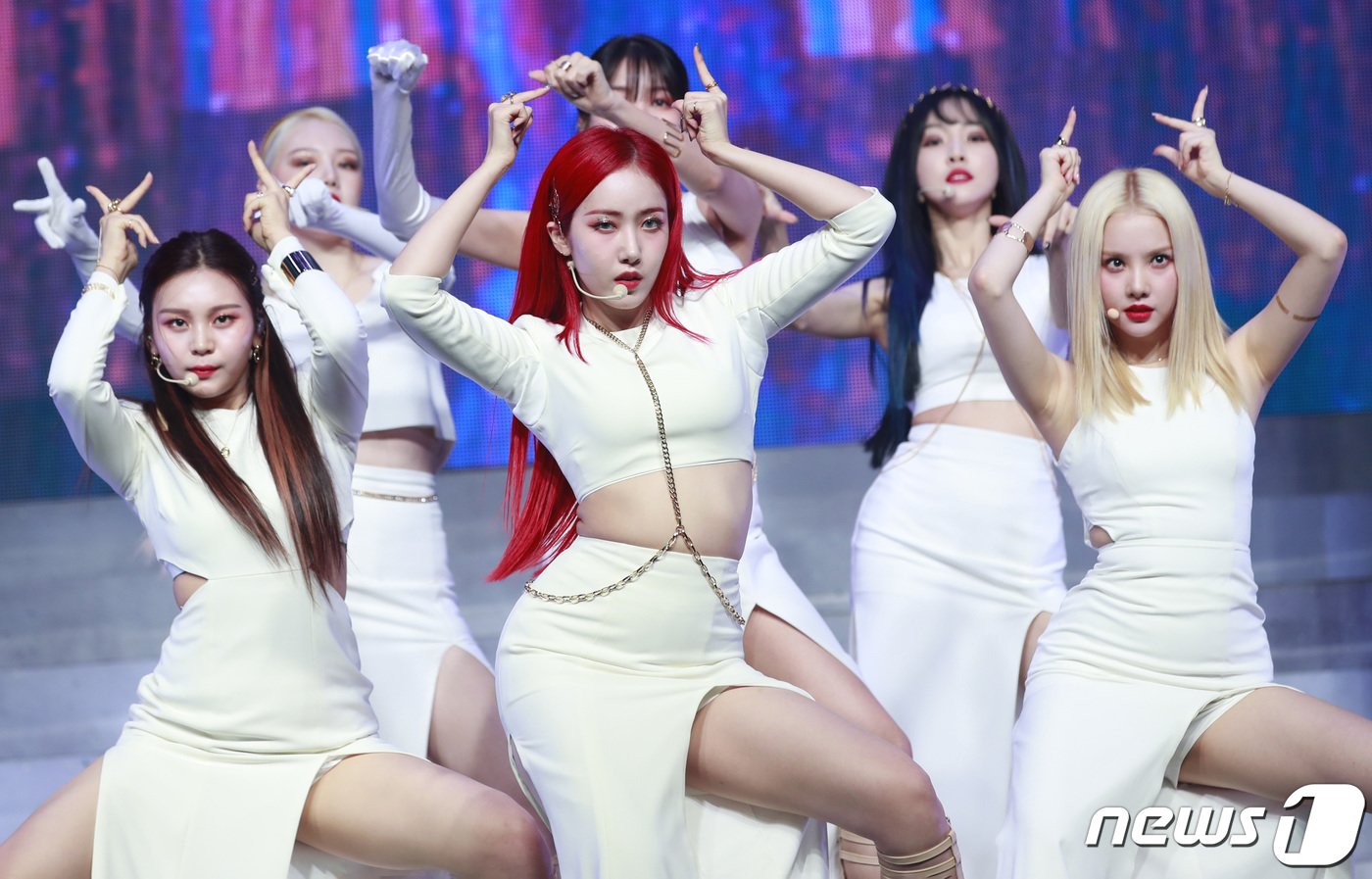 One commenter mentioned how there’s often one member who’s almost always in the center and implied that choreographers played favorites. “If you look at big idol groups, the discrimination is intense for dividing parts. I think they give more to members they’re close to. What’s wrong with their personality?” Da Som and Han Sol couldn’t wait to address it and set the record straight. 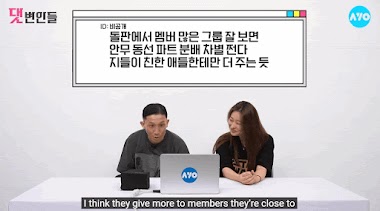 Right after Han Sol finished reading the comment aloud, Da Som immediately rejected the idea as false and nonsense, “What are you saying? There’s no such thing like, ‘We need to give her the center because she’s my bestie.’” Picking a particular member for the center, based on mere favoritism, wasn’t part of a choreographer’s process. 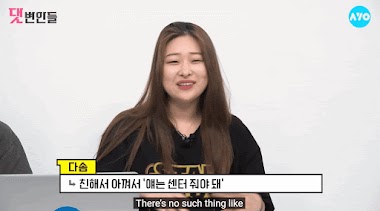 Han Sol confirmed it to be a false notion as well. To prove their point, he gave an example. If they were to play favorites, it would show in the choreography with one member being hidden by another when it didn’t make logical sense to do so.

He bluntly pointed out that it wouldn’t be fit to show on stage at all, “If we give good moves to members that we’re close to… Let’s say I’m close to a rapper on the team, and if you put him as a center when it’s vocal parts, the vocalist has to sing in the back. If they’re going to perform like that, it’s better to do it at home.” 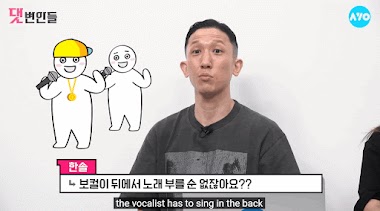 Instead, a choreographer’s true objective was to examine all of the parts of the group’s track and combine it into a choreography that would fit the overall concept. They don’t randomly place members where they want; they follow what’s already set into place. “We divided parts considering the song, artist, and choreography.” 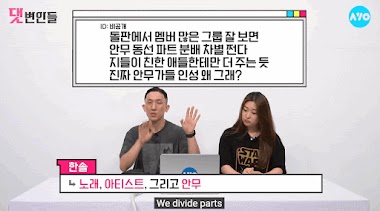 Reading the question of favoritism once more, Da Som couldn’t help emphasizing the truth, “‘They give more parts to members they’re close to…’ This is… Never.” 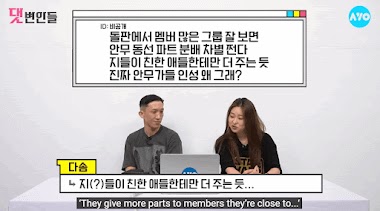 If you ever wonder why a particular idol in a group is seen in the center more often than others in choreography, it’s not because they were the choreographer’s favorite. They’re there for a reason, such as the song itself and making it easier to move from one spot to another. Check out Da Som and Han Sol setting the record straight about it here.