Back in mid-May, we gathered a list of K-Pop artists that were planning on debuting or having a comeback some time in June. Now that June is here, many more have been announced that K-Pop fans should know about! Here are 17 more K-Pop comebacks that are planned for this month.

On June 4 at 6PM KST/5AM EST, NCT 127 is set to release a collaboration single, “Save”, with independent record label Amoeba Culture!

On June 7 at 6PM KST/5AM EST, N.Flying (who renewed their contracts with FNC Entertainment in February) will be coming out with their first full-length Korean-language studio album, Man on the Moon, with the title song “Moonshot”!

Also on June 7 at 6PM KST/5AM EST, solo artist Ha Sungwoon, formerly a member of Wanna One, will be releasing his 5th mini-album called Sneakers.

On June 9, KARD’s BM will come out with his first solo, “Broken Me”! 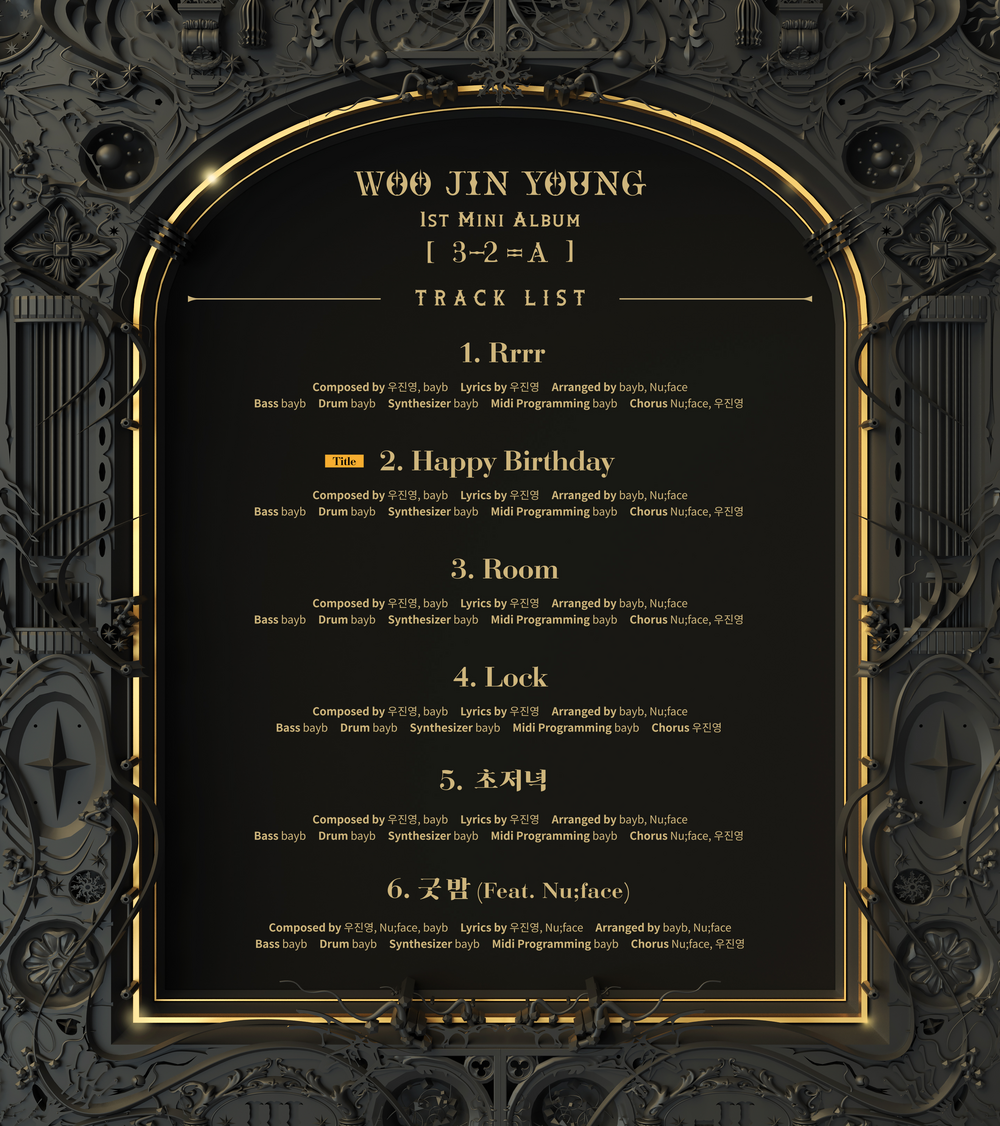 June 9 is going to be a busy day: D1CE’s main rapper, Woo Jinyoung, is going to have his solo debut with the mini-album [3-2=A] and title track “Happy Birthday”. 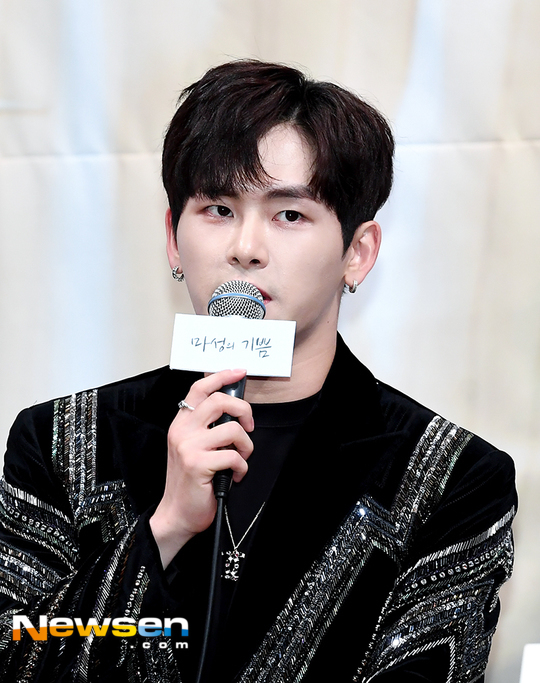 Finally, on June 9, Lee Howon (formerly Hoya of INFINITE) will be having his first comeback since he was discharged from his military service in December with a single album. This is actually the date of his 11th anniversary since he debuted with INFINITE!

On June 10 at 6PM KST/5AM EST, soloist Seori will be releasing her latest album, The Long Night.

Also on June 10, Lightsum, and 8-member girl group under Cube Entertainment, will be making their official debut with the single “Vanilla” at 6PM KST/5AM EST!

On June 14 at 6PM KST/5AM EST, UP10TION will be releasing their 2nd full-length studio album, Connection!

On June 15, GOT7’s BamBam is planning to come out with his first mini-album, riBBon, at 6PM KST/5AM EST!

On June 16 at 6PM KST/5AM EST, ONEWE is going to release their first mini-album, Planet Nine: Alter Ego, with title track “Rain To Be”! 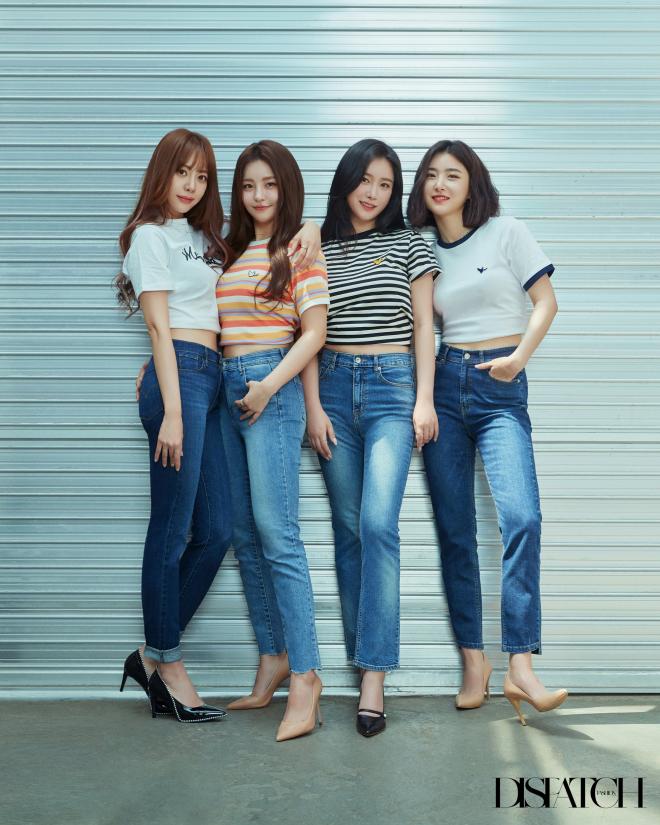 On June 17, Brave Girls will be making their first comeback since the massive success earlier this year of their 2017 single, “Rollin’”!

Though no official date has been announced, 2PM is planning to be making a comeback as a full group in June, their first since September 2016! 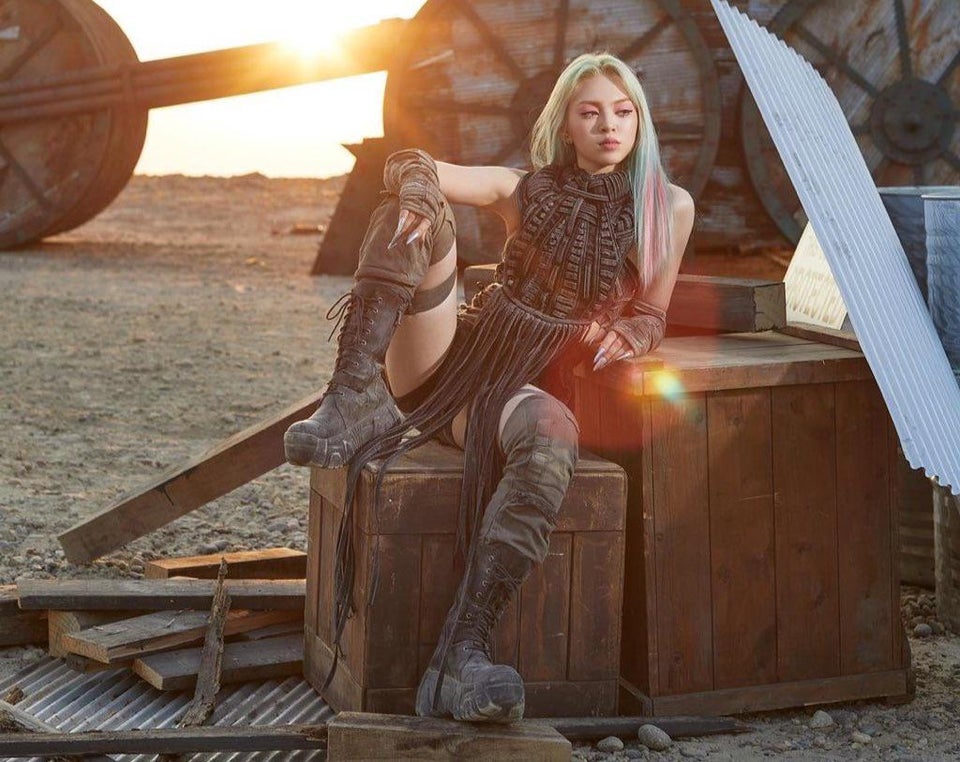 AleXa also doesn’t have an official comeback date yet, but she’s also planning on having a comeback sometime during the month!

And finally, though once again there isn’t an official date, (G)I-DLE’s leader Soyeon is set to be releasing new solo music sometime in June!